Making a thread as I've been researching GT4 via RAM editing lately and found some real interesting stuff, will update as I go along.

-- Time can be sped up/slowed down in live races. This is done by extending the replay speedup function to a live race, as the replay speedup actually changes a global time dilation value. This also seems to be implicated in the B-Spec speedup function. This is very bizarre and glitchy as it is near impossible to control the car in high time lapse. Interesting nonetheless. In this video I go mess around from 0 time (standstill) to hyperspeed. Eventually the game crashed when I tried to speed it up too much. Perhaps this can open up the door to TAS Endurance Speedruns? Theoretically if you can control the car with insane reflexes you could finish races in extremely short amounts of time. Video below.

-- B Spec speed up/fastforward in the monitor view is technically unlimited. The speed can be changed beyond the usual 3x to 4, 5, 10, 20, 100, even 1,000 or 50,000 or 100,000+, although there are diminishing returns as at a certain point the game takes a very long time to simulate the next instance. If set to 2,000+ speed the game tends to freeze for quite a while but then upon resetting back to 1x speed the game catches up and much time is elapsed. Additionally, it can be set to 0x speed as well. Has the same effect as pausing the game. Setting extremely massive speeds just locks up the game for a very long time and thus is actually slower than using a smaller speed setting. 15-20x can make races go by quite a bit faster without really any drawbacks.

Going to edit post with a video and some more findings quite soon.

5/6/20:
Found new exploit where arcade mode power and weight tune-up sliders can be adjusted to seemingly massive values... like 30,000+ kg basically infinite. Seems to have a random effect in game and sometimes does not change car's behavior in game, other times does opposite i.e. 27,000 kg car bouncing around like balloon. Needs more research. Pics/video coming soon. 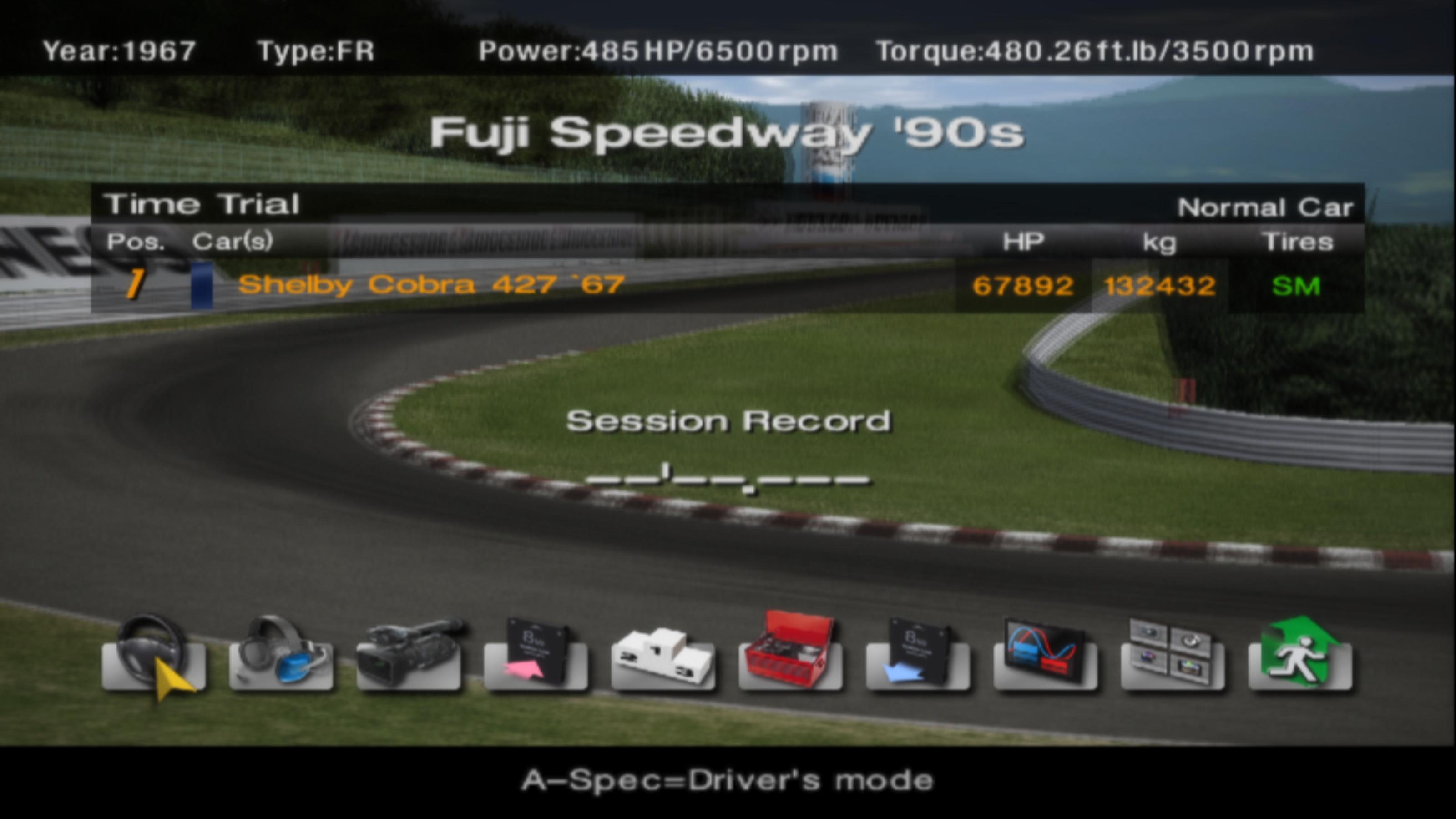 LOL the video is hilarious