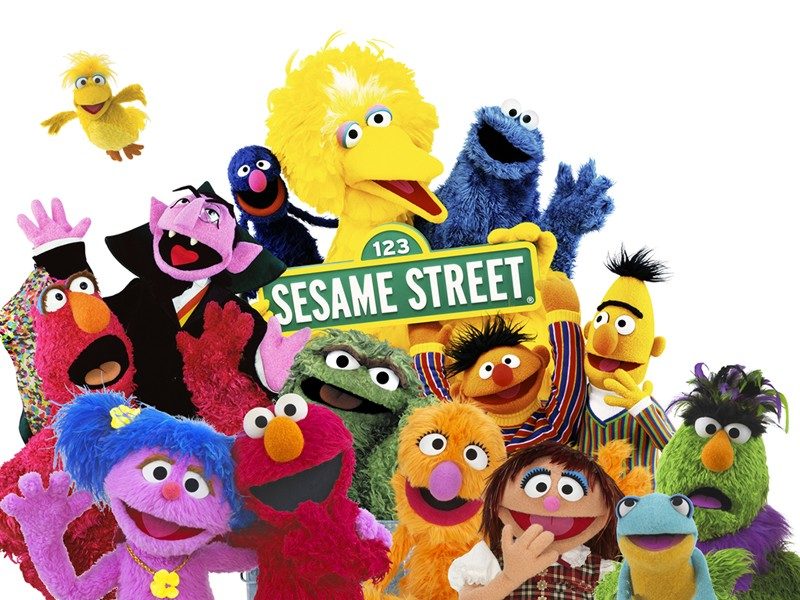 ​
Creators: Joan Ganz Cooney, Lloyd Morrisett
Theme: Children's Education
Why: It's fun, crazy, meme-tastic, and even had some adult themes that actually makes it more mature than it seems.
​ 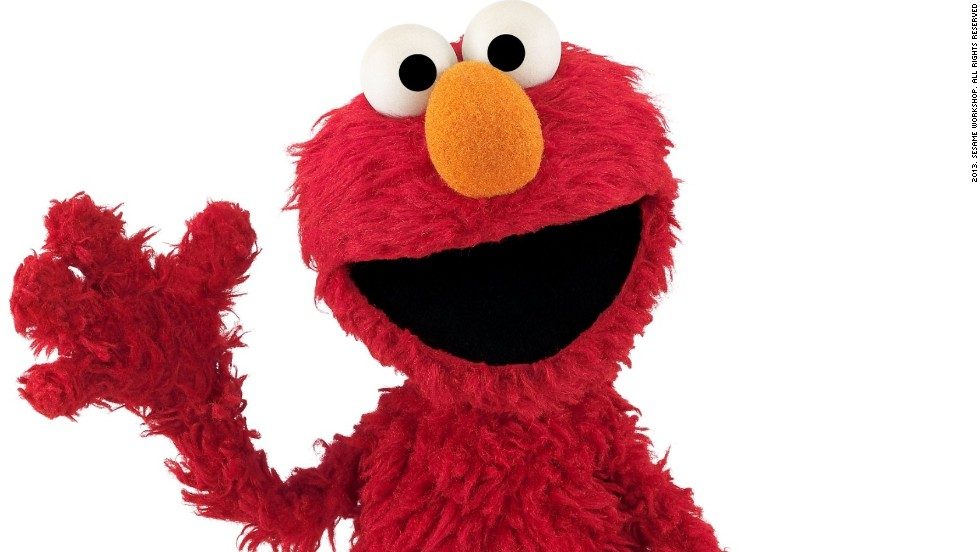 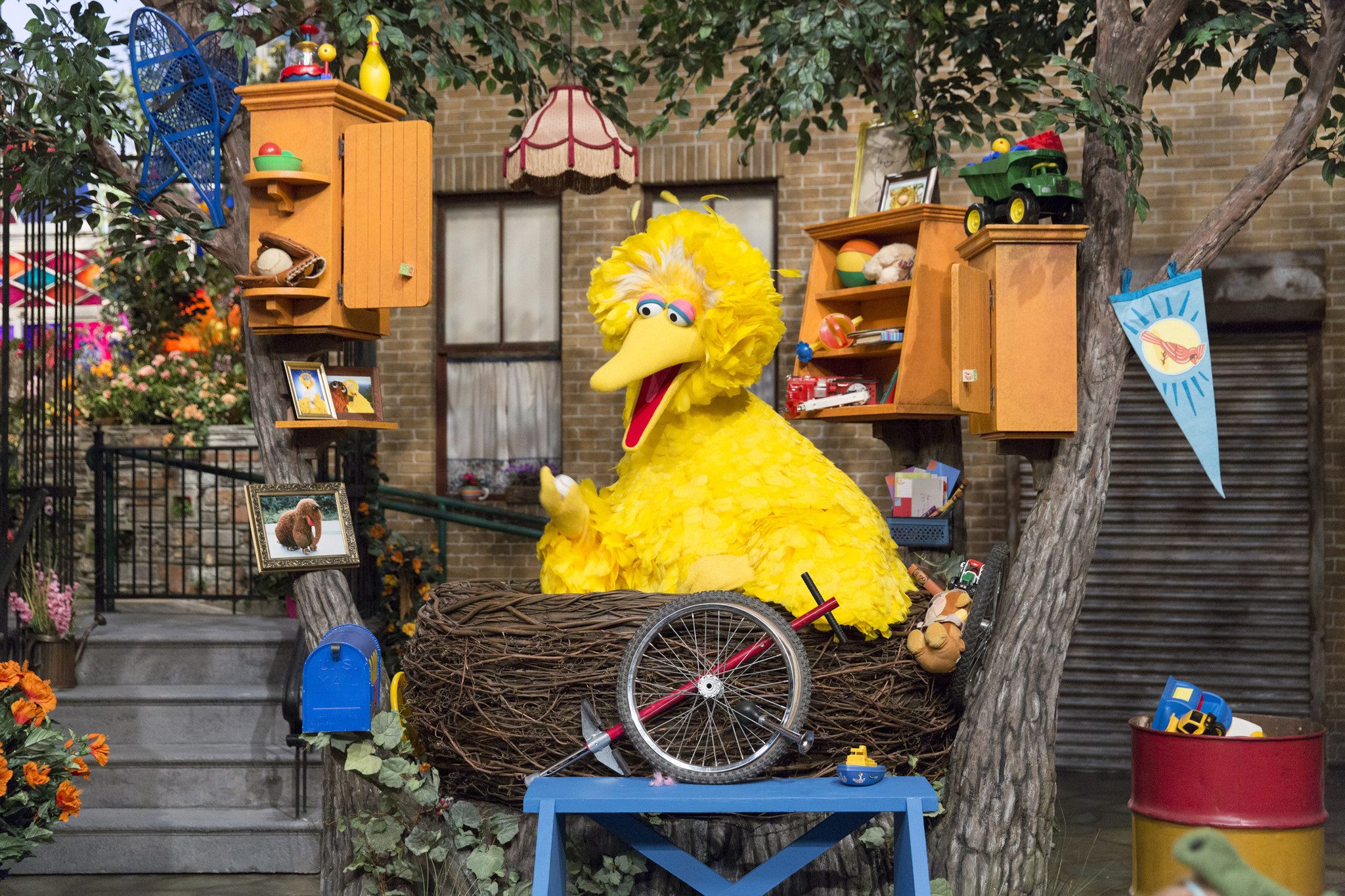 When I was little, it was that one show that I absolutely despised and would not watch. SU just for that.

Elmo ran for the same seat as Theresa May. So SZ for that.

I've never been huge on the show, but apparently in the shows early days at least, they had musical guests and one of them was Stevie Wonder.

That particular performance of Superstition is so cool it propels the show itself into sub-zero territory. Stevie himself exudes cool and the kid headbanging on the steps just seals the deal.
Last edited: Jun 24, 2017

I grew up in Japan & while they had the Sesame Street on over there, I much preferred the domestic children's shows. Clearly, I'm biased, but I'd give it a "meh" for originality of those characters, and I did like Big Bird(so glad we didn't get Barney).

I watched a little bit of it here and there when I was a kid. I wasnt really all that intrested. Meh.

SZ for the childhood memories.

Sometimes it was really cool, sometimes it was meh. So I voted "cool". One thing it did well was kept the kids occupied and out of my hair for a while.

This was one of my favourite shows from before I started school, which wasn't a very long time ago at that. I could have watched The Young And The Restless or All My Children instead so I could brag that I grew up with soap operas.

Nevertheless, I'm glad I watched this instead of a show on Nickelodeon, Cartoon Network, or Disney Channel. This show is cool for that.

BobK
Sometimes it was really cool, sometimes it was meh. So I voted "cool". One thing it did well was kept the kids occupied and out of my hair for a while.
Click to expand...

Absolutely agree on all points.

Pre-school kids show that wasn't on TV here when i was a kid. Uncool.

**** version of The Muppets, always hated it as a child. SU.

When I started school, it was discovered that I'd already worked out how to read & write. I've always made the (unfounded) assumption that it was Sesame Street's work.

Nowadays, it's a bit watered down, but Sesame Street back in the day was unique in that it didin't talk down to children.

In the 70's and 80's, the show's adult situations and conversations centered around preschool matters made it a fantastic adjacent to actual schooling. It made kids interested because they recognized that it respected them as people... not brainless little idiots. Sesame Street also beat MTV to the punch in figuring out that short-format video engages attention better than long skits. Hell, it made it an art form.

It's a bit different now, but thankfully, most of the Elmo idiocy has been relegated to "Elmo's World". Besides... it's a show for kids. If you don't like it, you're simply too old at this point. It's a stark realization that Generation X had to face long ago. C'est la vie.

We don't get the full show here, but we get gems over YouTube from time to time. The website is also still useful for engaging kids in preschool learning. Sesame Street still features musical guests and guest artists. It's still willing to tackle adult themes and situations. And it's still one-of-a-kind.

My literacy and love for music and the arts stems directly from Sesame Street. Doesn't hurt that it was set in New York, and the familiar accents and speech patterns were a comfort to a homesick kid living in a foreign land.

Corny? Yeah. But this show will always be sub-frigging-zero to me.

The show that gave birth to the Cookie Monster? SZ for me!

My favorite Sesame Street puppets Grover was good too.

They ruined some of the characters by giving into PC groups and other stupid annoying groups.