With the development of it's hemispherical head V8 engine, Chrysler had a top performer in the early 1950s. Chrysler engineers perfected the 331cu. in. "hemi" and proved its race worthiness in Europe at LeMans with the Cunningham C4-R race cars. Chrysler wanted to create a high performance luxury car using this engine. They created the C-300 and it was named such because of it's power output. It was the first postwar American production car to have 300 horsepower.
Called the "Gentleman's fast car," the Chrysler C-300 was designed by non other than Virgil Exner and was the beginning of Chrysler Corp's. "Forward Look" designs. It's front clip was taken from the Imperial but the rest didn't look like an Imperial. The C-300 was Chrysler's flagship model. With a base price of $4,109 ($40,500 today), it featured leather upholstery, PowerFlite transmission, well designed instrumentation, and high performance.
Displacing 331.1 cubic inches with a compression ratio of 8.5:1, it was fitted with a pair of Carter WFB 550-cfm four-barrel carburetors; a high-lift, solid-lifter camshaft; and a fairly large-diameter exhaust system with free-flow mufflers. Riding on a heavy-duty stiff suspension, it handled like a giant sports car--so well, in fact, that at Daytona in 1955, Tim Flock took first place on both the road course and in the flying mile in a C-300. The C-300s easily dominated NASCAR that year and in 1956, winning the championship hands-down both years. The C-300 was a racecar aimed at the NASCAR circuits that was sold for the road for homologation purposes.
For 1956, Chrysler the C-300 was revised as the 300B with minor exterior changes. The companion of this generation was the DeSoto Adventurer which shared the same mechanics as the 300B. The 300B had a larger 354 cu. in. engine with an optional performance package producing 355 horsepower. The 300B was the first American car to produce 1 horsepower per cubic inch. The 300B had a top speed of 140 mph.
Despite the 300 arousing interest from it's performance, production was relatively low. Chrysler sold 1,725 C-300s in 1955 and 1,102 300Bs in 1956. Chrysler introduced the redesigned 300C in 1957. Amongst the 300 letter series, the first generation Chrysler 300 is amongst the most iconic and collectable. Many consider the 1955 Chrysler 300 as the first muscle car. 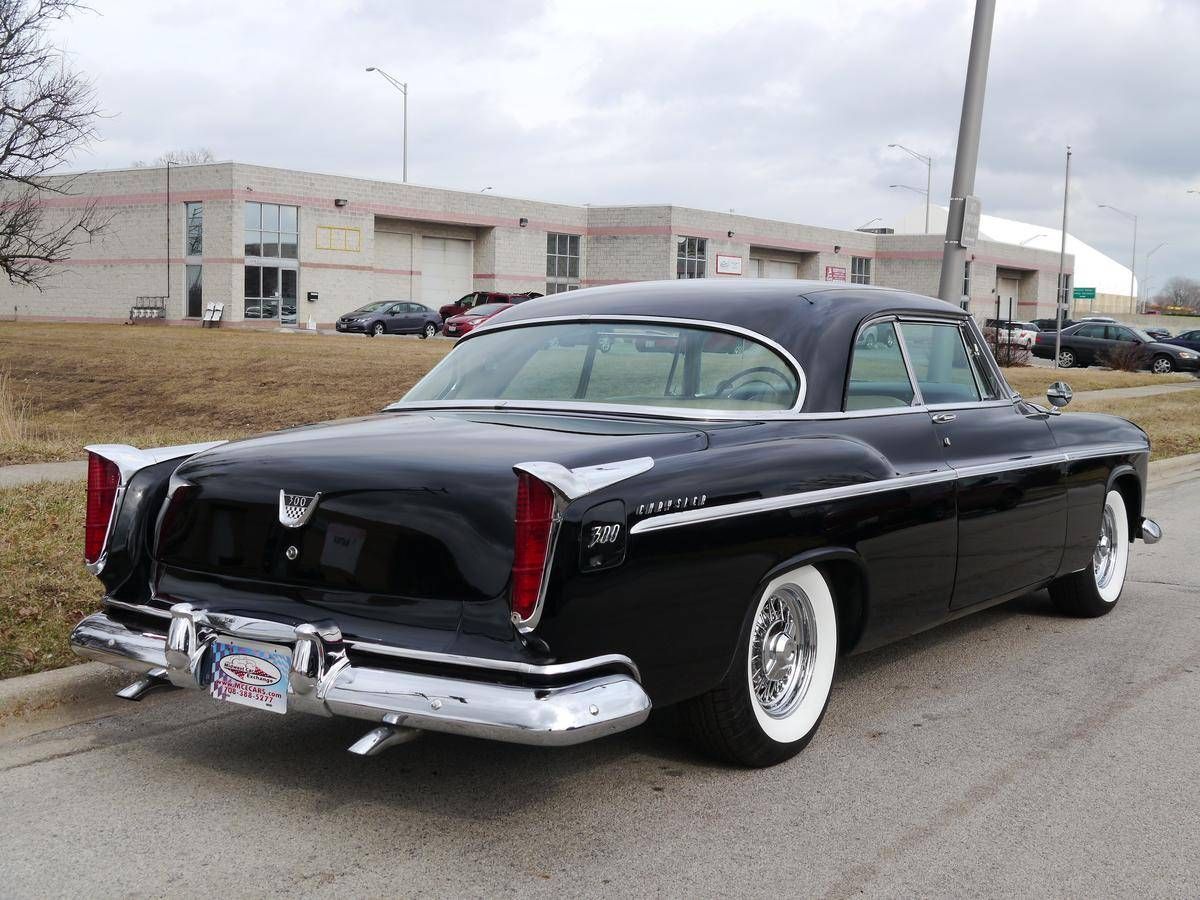 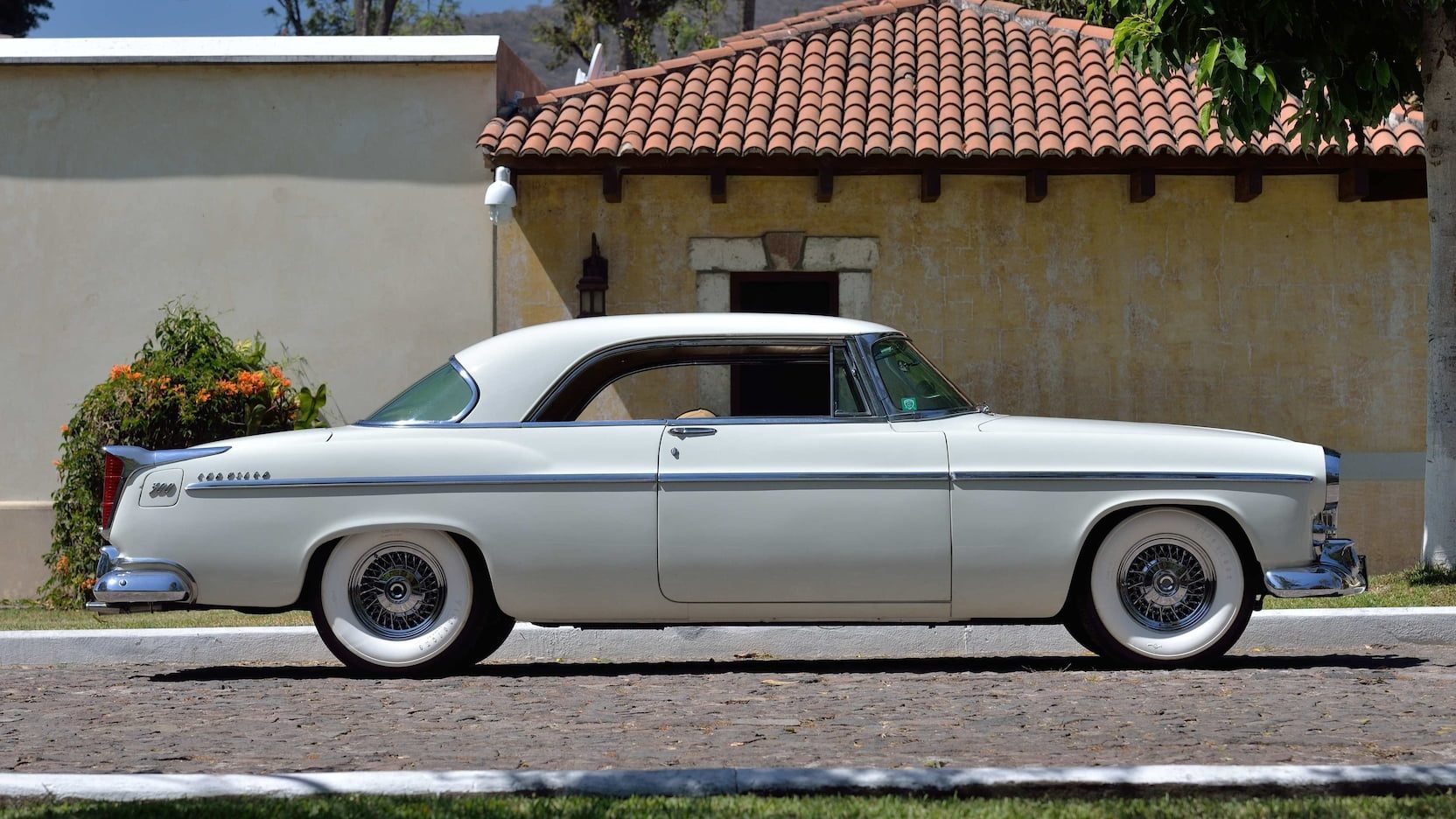 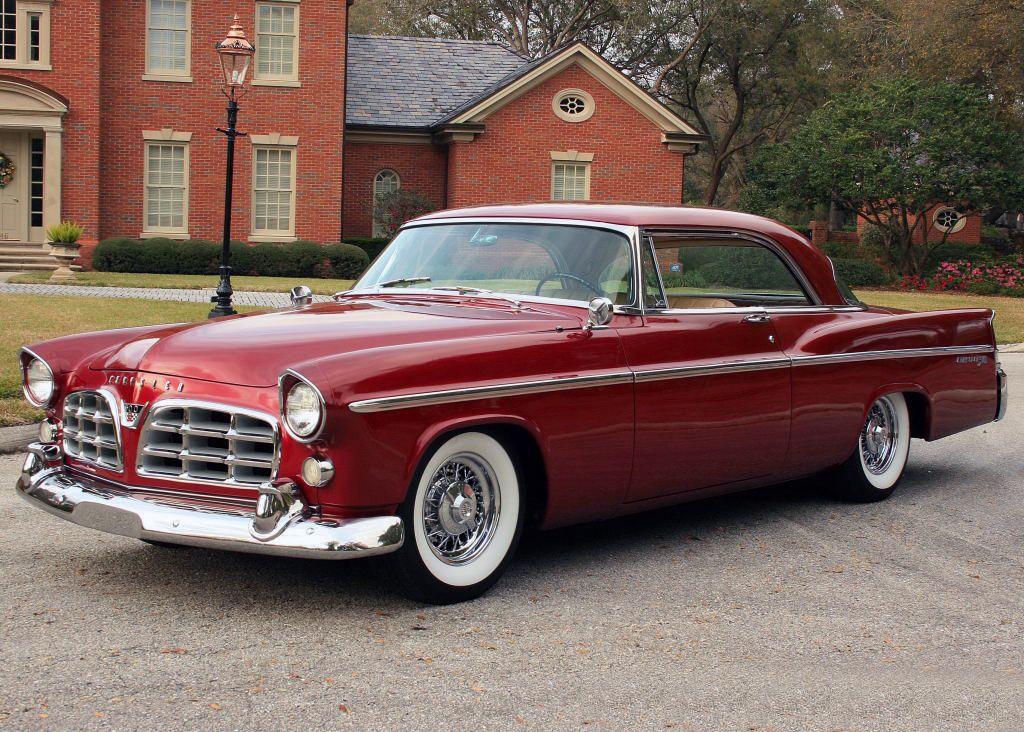 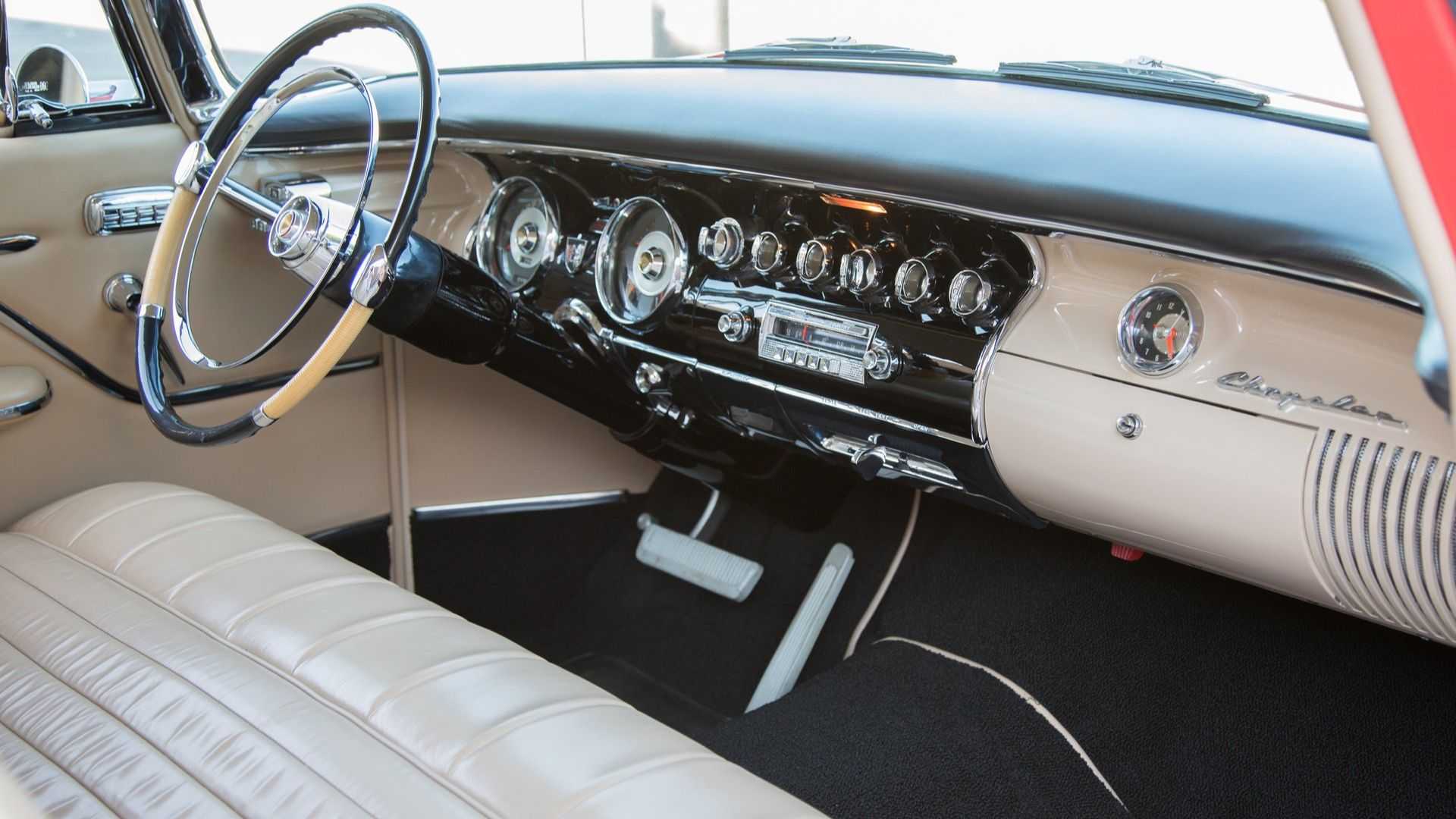 I've always loved '50s Chryslers, and this is no exception even if it isn't quite peak Virgil Exner. SZ

I don't think this Chrysler is very bonkers, but it is plenty stylish and quite a head-turner. Sub-Zero is my call here.
Last edited: May 21, 2021

Wow, that is one freezing car. Sub-Zero for sure.

That interior is so gorgeous. One thing though, I know it was a thing back in the day but I'd like this car to have separate seats.

One of the most iconic cars of its era with groundbreaking performance and unique styling. Sub Zero in every way.

kikie
It's a beautiful car, a big muscular 2-door car, and only 562 kg

So not only it's a low-key handsome car but also one of the fastest american sedans of the era.
That is a SZ for me, I would love to own one.

Cool. Can't sub-zero because it's just not got that final bit of je ne sais quoi, although I'm not sure what.