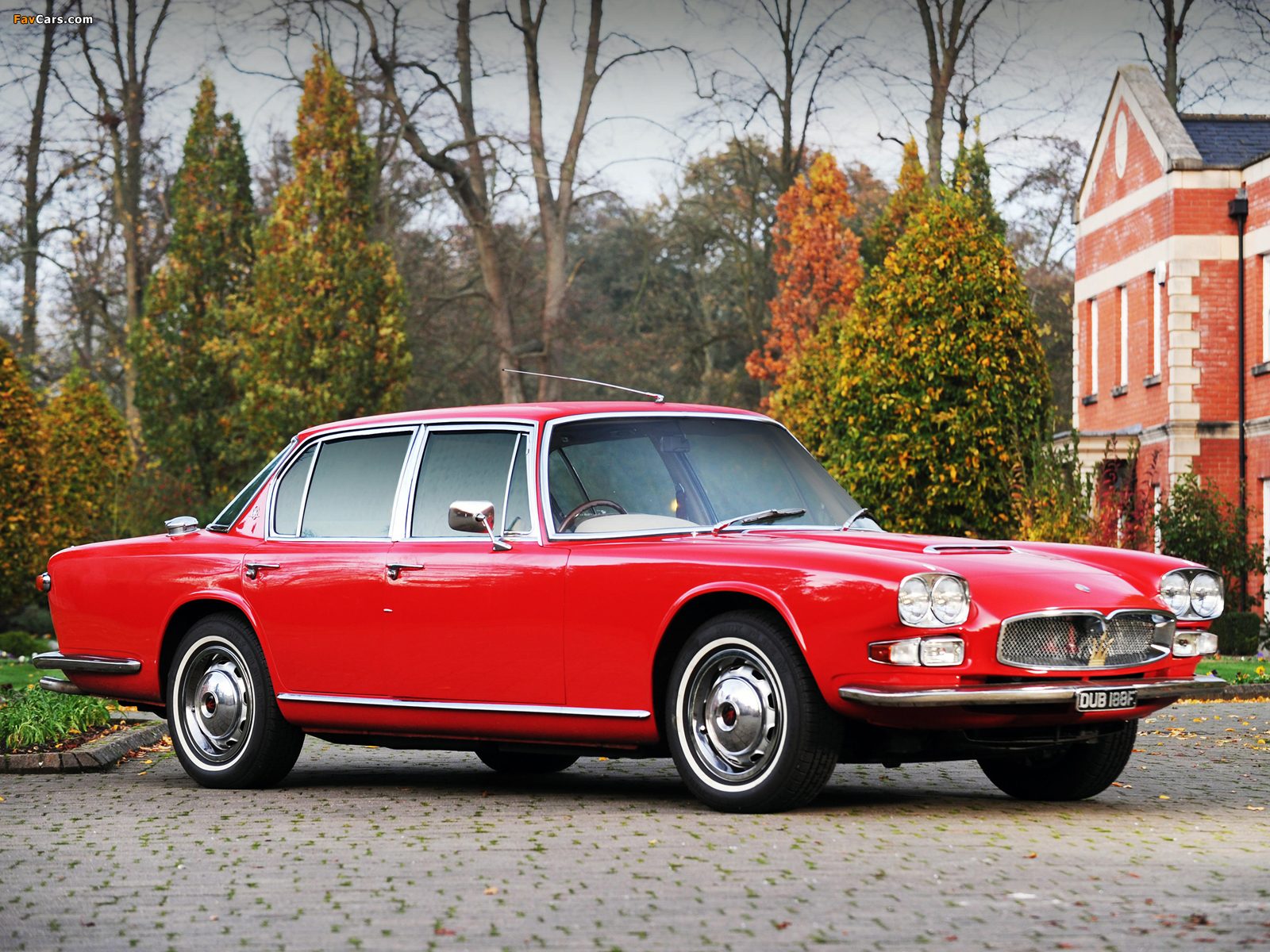 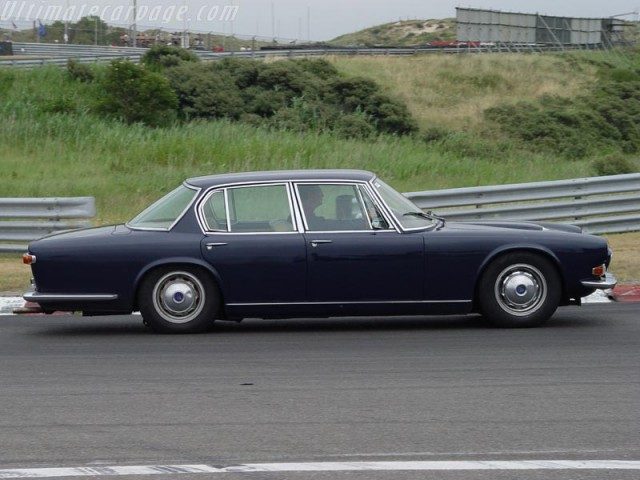 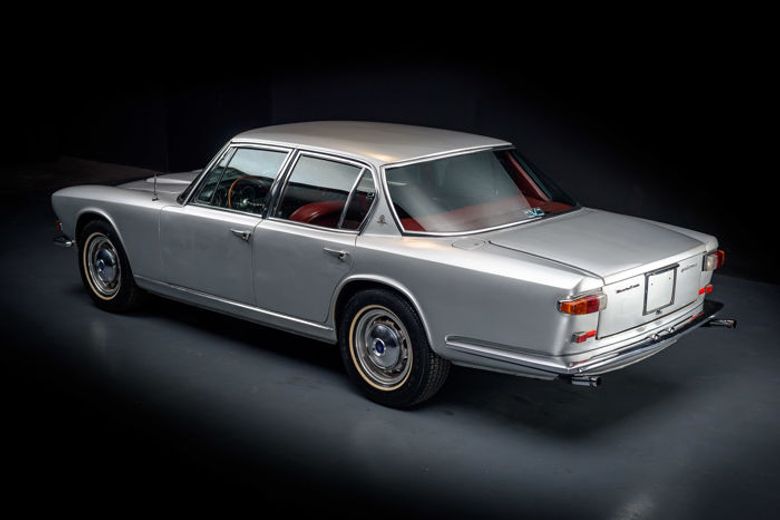 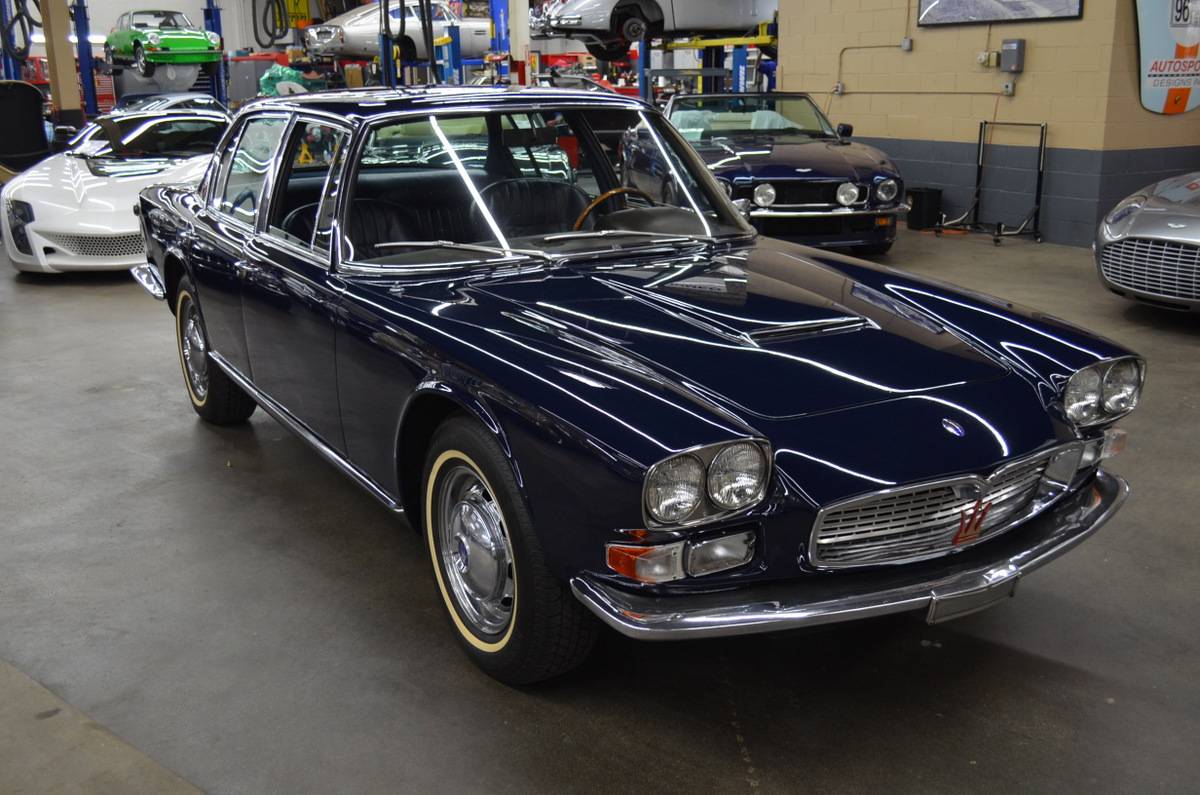 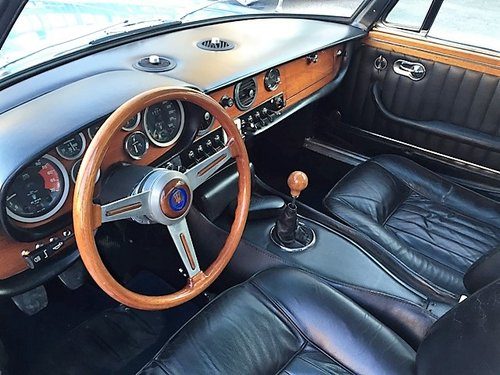 It's pretty, if a little plain by Italian standards. Voted cool, maybe a low cool. Would still love to drive one on the few days it would work.

I never really was a Maserati person, honestly. Only ones I've loved all-time are the GranTurismo, MC12, MC20, and the Alfieri concept. I'm also used to the modern Maserati Quattroporte. This vintage Quattroporte is very lovely. It isn't sublime or bonkers enough to me to give it the highest rating, so I'll give a strong Cool to this handsome classic car.

My opinion is that the interior is stolen from another car. I mean a more sportive one.
The exterior isn't actually too bad. Probably not the best that you can find, but still pretty good.
I'm still in love with that interior.
It tries to combine some sport with luxury, and does it very well.
SZ, specially in deep blue.

Something 60s, expensive and Italian should be automatic SZ but I'm not feeling it with this. It's a bit oddly proportioned with some awkward detailing that is not offset by the good bits. Meh.

Since it's a classic italian looker and I'm biased, I would consider this as SZ as possible, but not this time... I much prefer the look of the following generations but this one isn't a bad start at all
Cool
Last edited: May 5, 2021

The original Quattroporte has a somewhat fascinating origin story. A special request was made to Maserati for a luxurious yet high performance four-door sedan by a high-ranking Islamic prince (Karim Aga Khan IV), which was the first Quattroporte. Maserati thought it would be worthwhile to enter the Quattroporte into production to rival the Facel Vega. When the '63 Quattroporte came out, it set the world record for fastest production sedan (143mph) and was also described as the "first large European car designed to travel at high speeds for sustained periods of time".

These are quite rare too, with 776 produced in total, and a good number were exported to the United States.

As for the car, it's the best of both worlds, high performance yet also high class. Solid cool.
Last edited: May 5, 2021
K

Between Meh and cool.