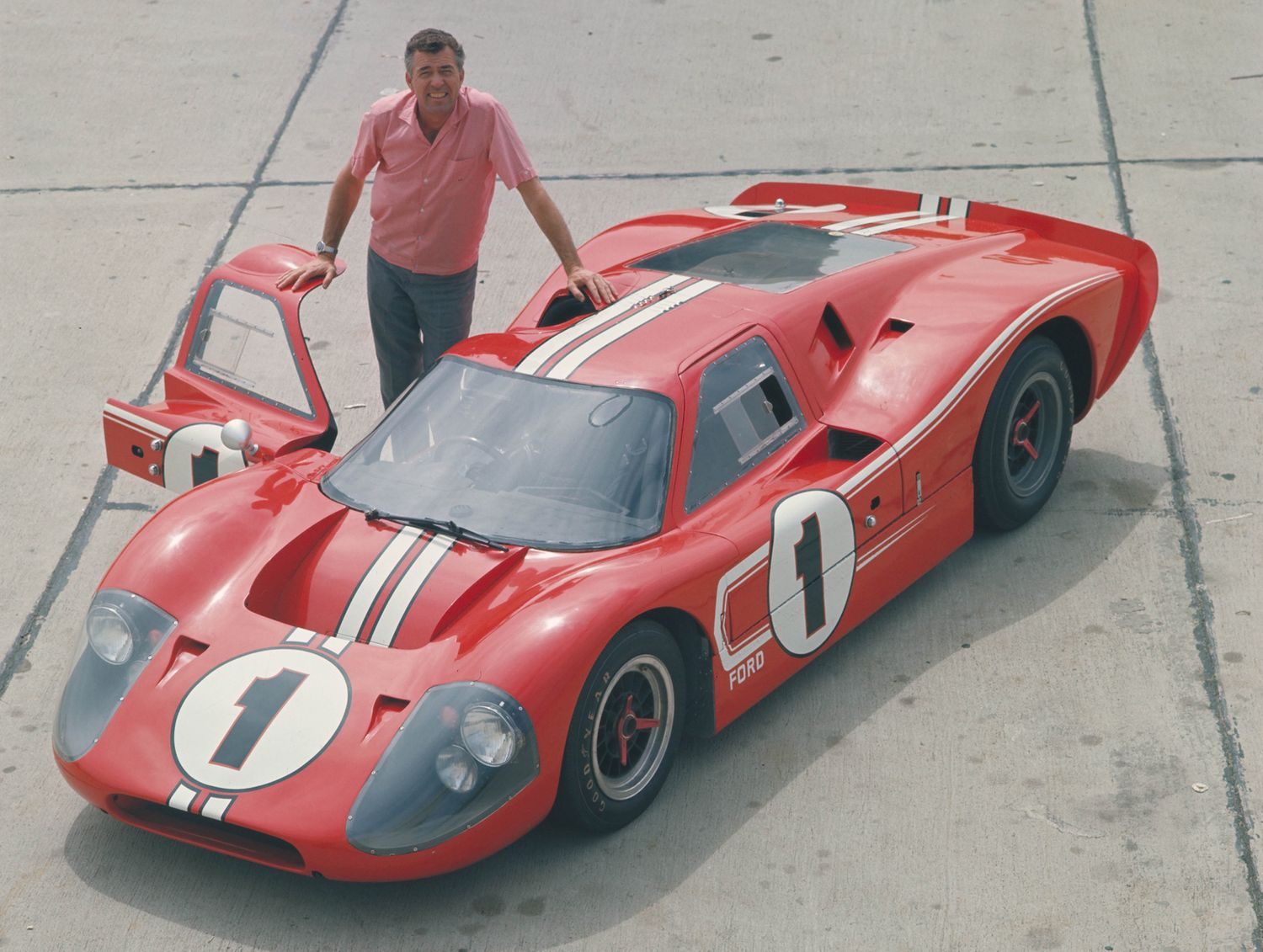 Ford realized that the Mk II was reaching the end of its competitive life after Le Mans in 1966. It was heavy, and its aerodynamics were compromised. The decision was made to return to Le Mans with an all-new car incorporating the latest technology, with almost no regard to cost. Because this new racer was designed to comply with Appendix J of the FIA’s regulations, it was known as the J-Car. This would be the final, most advanced version of the GT40 and was first finished in January 1966.

The J-Car shared nothing with the GT40 beyond a 427 engine. It's chassis and body were constructed using aircraft techniques making the car 300 pounds lighter than the Mk II.
The J-Car was powered by a 4-barrel 500 horsepower 427 engine sent massive torque to the huge Kar Kraft T44 transmission. For good rain visibility at 200mph, the car was fitted with a wiper blade from a Boeing 707.
The J-Car received modifications that were mostly aerodynamic adjustments so it wasn't ready for Le Mans of 1966. While test driving prototype J-2 at Riverside, Ken Miles was unfortunately killed in a wreck as the car lost control and rolled. The fourth prototype was converted to Mk IV specifications and became the first J-Car to race and win. The car was driven by Mario Andretti and Bruce McLaren at the Sebring 12 Hours. Chassis J-5 through J-8 were completed in early 1967 and were built specifically to win that year’s Le Mans.

After Le Mans 1967, the FIA limited engine size to 305ci. Ford discontinued it's GT racing program and Carroll Shelby closed Shelby American. John Wyer and JW Automotive came back with Gulf sponsorship for their updated GT40 Mk IIs, and the GT40 won Le Mans in 1968 and 1969 until Porsche finally stole Ford's crown in 1970 with their legendary 917K. 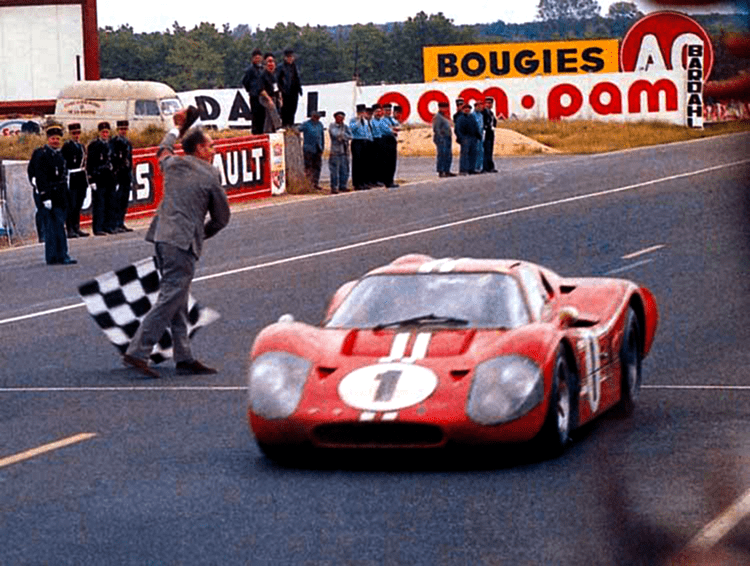 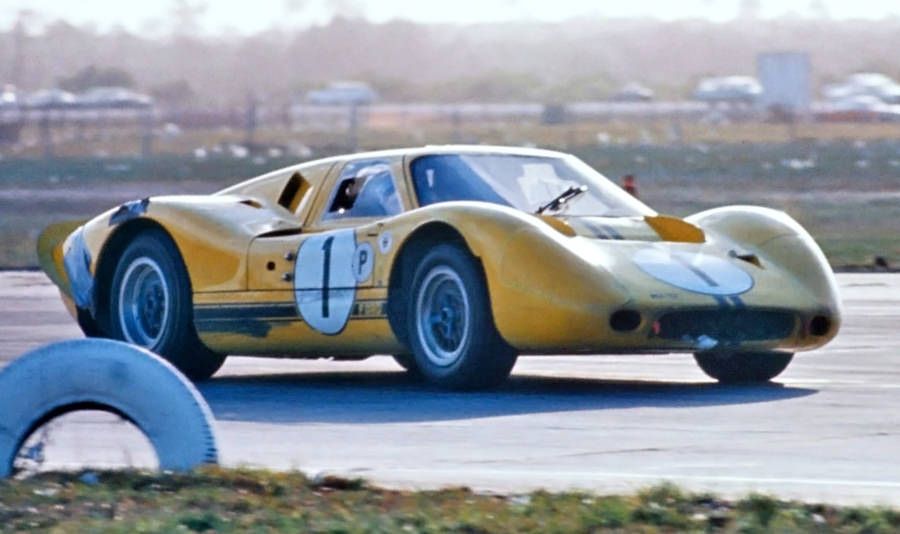 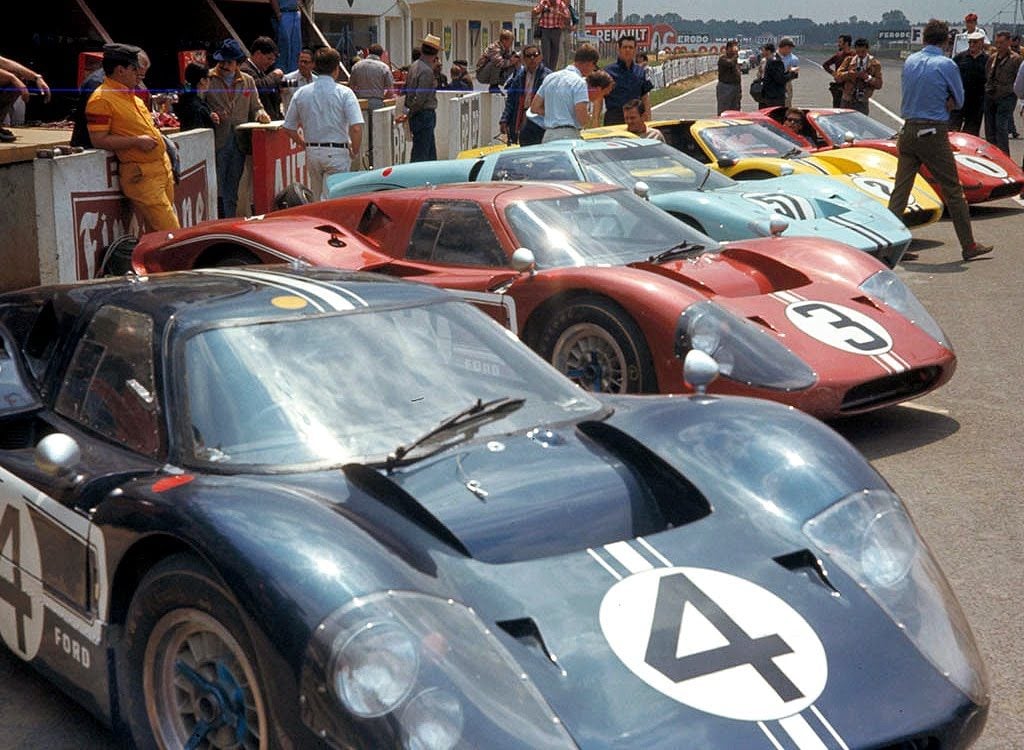 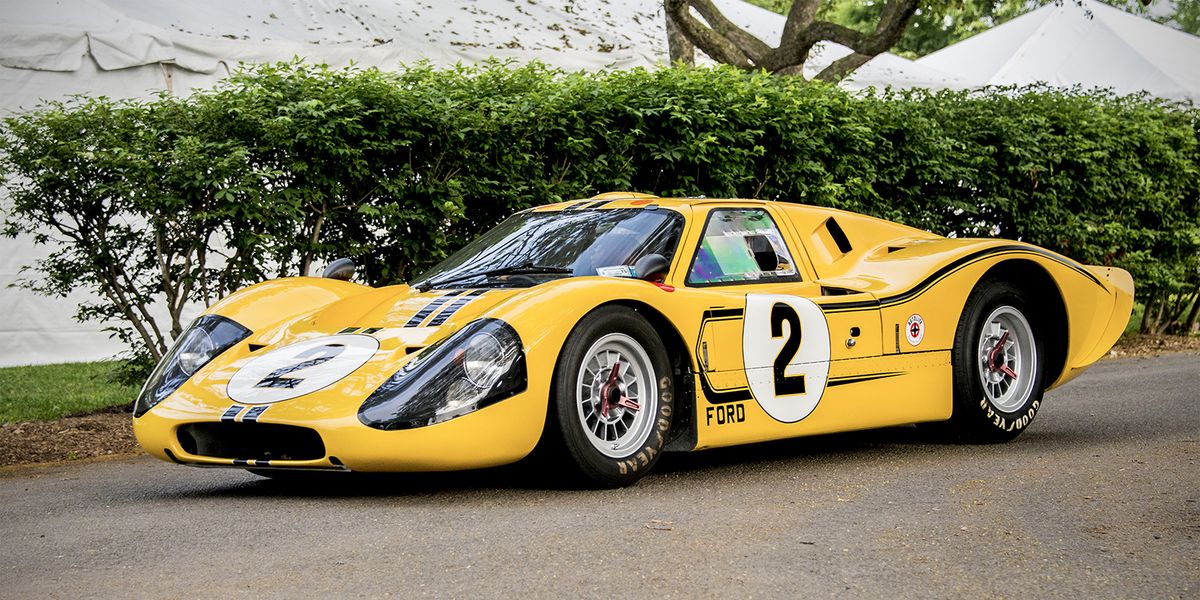 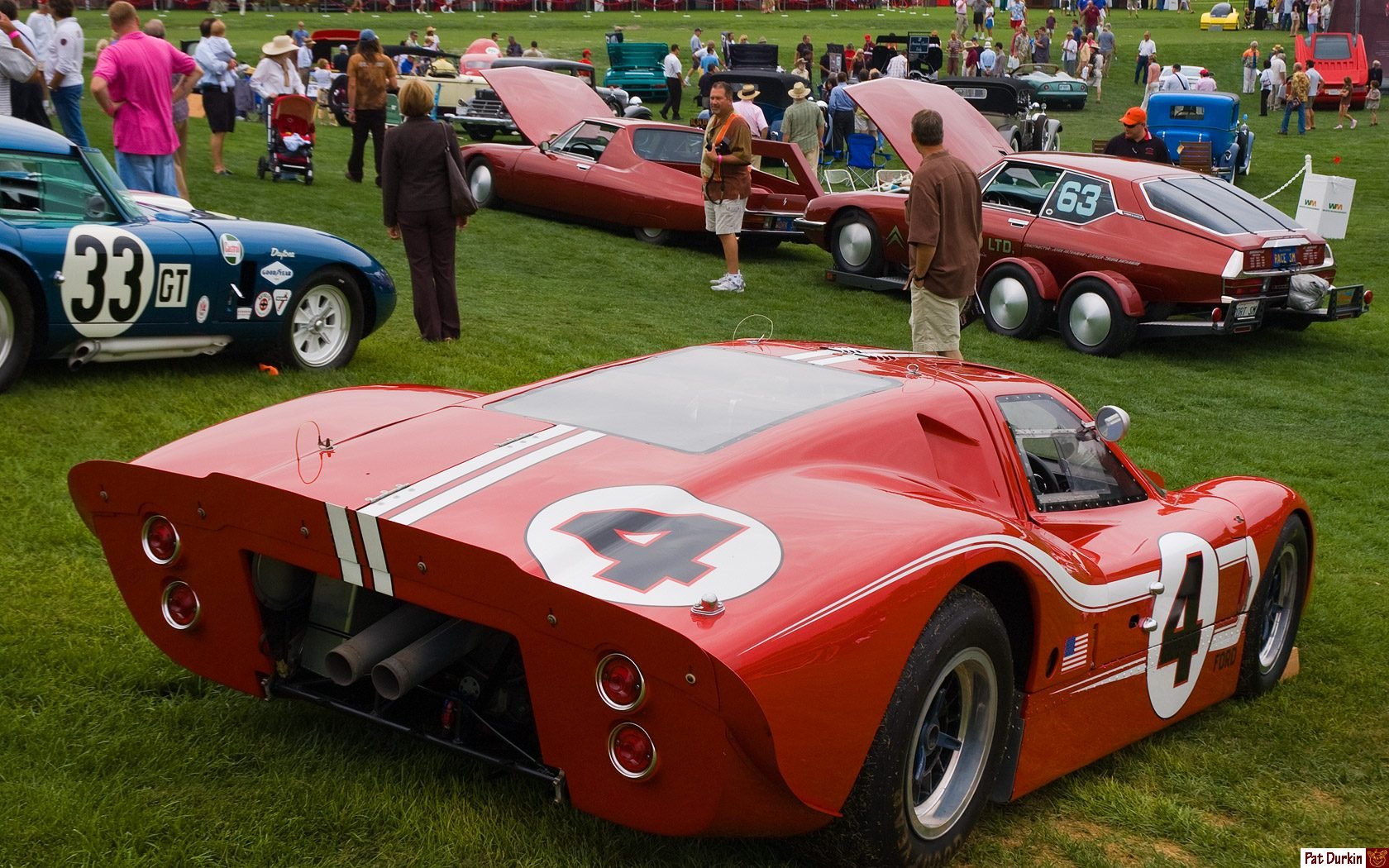 I don't like the Mk. IV as much as the previous GT40s, since they just look pretty as hell, but this iteration of the car has a really cool look to it anyway. I wish it raced in more races, but it's a cool nonetheless. (The previous ones probably would have gotten SZ from me)

Sub-Zero. The GT40 of old and the GT of today (even the GT90 concept from the 1990s) are almost automatically getting a "Sub-Zero" call from me. The proof is in the pudding- elegant and fluid style that hasn't aged one bit. Oh, and they are fairly capable machines also. Anything south of "Sub-Zero" is disrespect to this car to me.

Although I love all GT40s, the MK IV is my favorite. I'd definitely would get a replica some day.

Volksauto
Although I love all GT40s, the MK IV is my favorite. I'd definitely would get a replica some day.
Click to expand...

I would love to have one too. Until we can afford one though, at least Hot Wheels is finally making a Mk IV to go with the rest!

SU because race car... race cars are not cool.

Who am I kidding, this thing is awesome. It's a Le Mans Legend AND it looks beautiful.

The ultimate and final version of the GT40. Also it was the first all American car to win Le Mans.
SZ.

It is odd that this had a lot less "seriously uncool because race car" votes then the Viper.
I like this car though not as much as the 1966. It is cool to me.

This Ford Ford GT40 Mk. IV surely gets my Sub-Zero call. Its body style and its appeal are timeless even today. As I like to say... "you can't beat a classic."

Any form of the GT40 is Sub-Zero for me.

Does anyone here know what does "J" mean in "J-Car" (which was based on this car)?

MDDeGrande
Does anyone here know what does "J" mean in "J-Car" (which was based on this car)?
Click to expand...