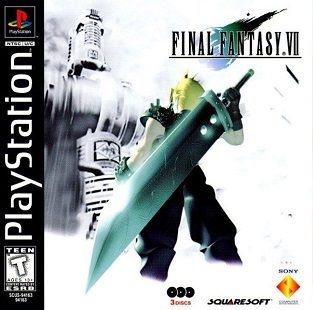 
Final Fantasy VII is a role-playing video game developed by Square for the PlayStation console.
Released in 1997, it is the seventh main installment in the Final Fantasy series.
Published in Japan by Square, it was released in the West by Sony Computer Entertainment,
becoming the first in the main series to be released in Europe.
The game's story follows Cloud Strife, a mercenary who joins an eco-terrorist organization to
stop the world-controlling megacorporation, Shinra, from using the planet's life essence as an
energy source. 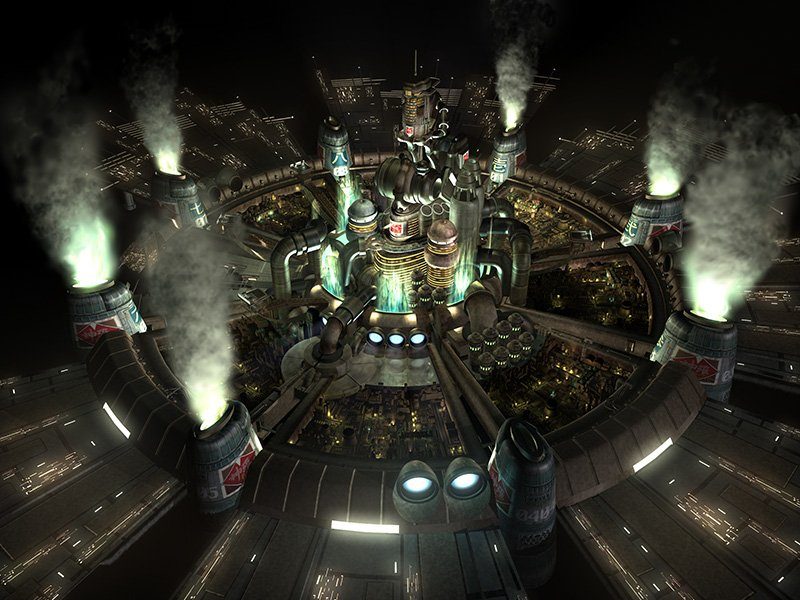 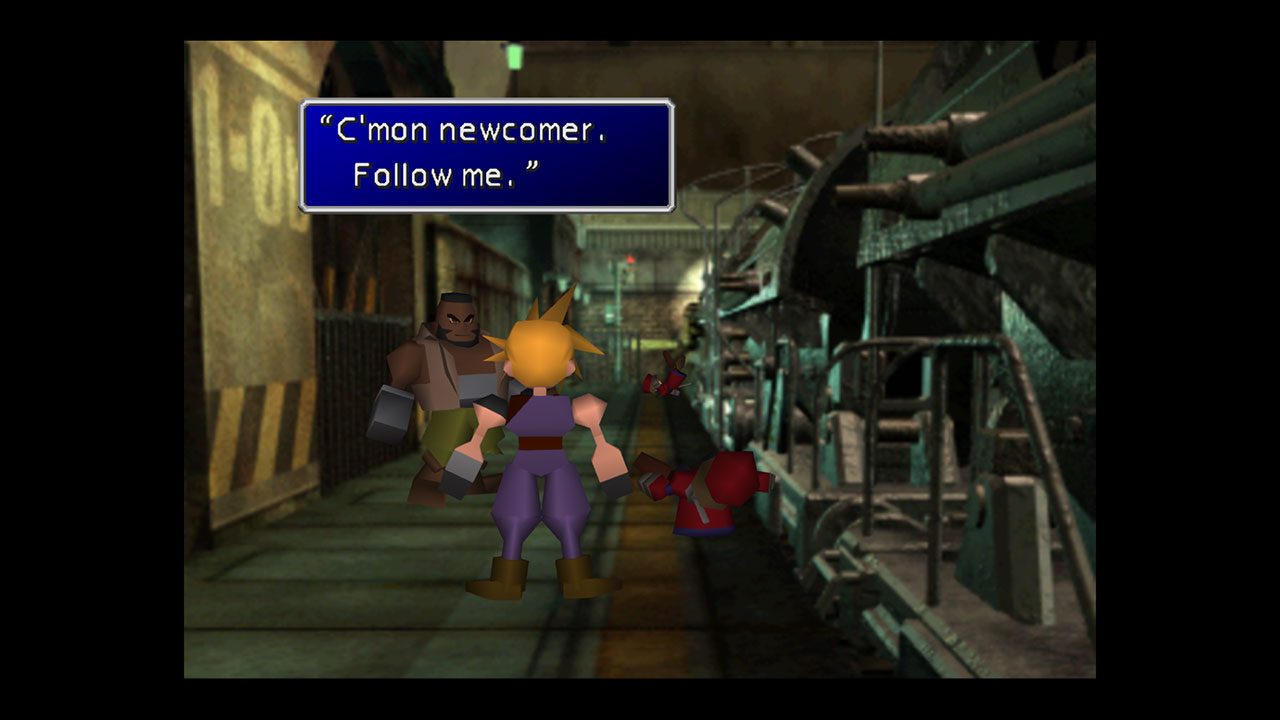 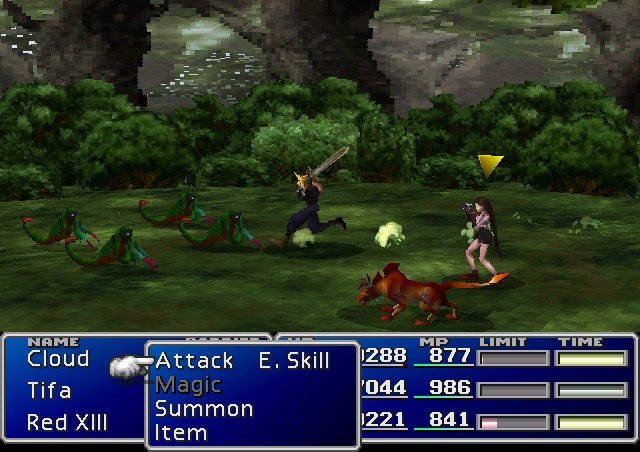 Feel honored to have my name next to this great title. Thanks @Cowboy 👍

I have had this date marked on the calendar for a long time because today
is the 20th anniversary of the European release of the game.
It honestly feels like it was yesterday that I read this magazine:
https://www.gtplanet.net/forum/media/saved-magazine.8147

I didn't get the game until early '98, but ever since then this
game still ranks as my favorite video game experience of all time.
I made a short little tribute tonight and I definitely plan on starting a full playthrough
again one of these days.

Never really played it, but to be fair, I'm not predisposed to RPGs in the first place. I remember trying VIII once, played for an hour, then absolutely got curb-stomped by some giant flying monster thing, that I originally thought was a hopeless battle that you're supposed to lose, when someone comes in and saves your butt, but nope, I died, and if I wanted to continue, I'd have to do the whole thing over again. Said "nope" and moved on to something else.