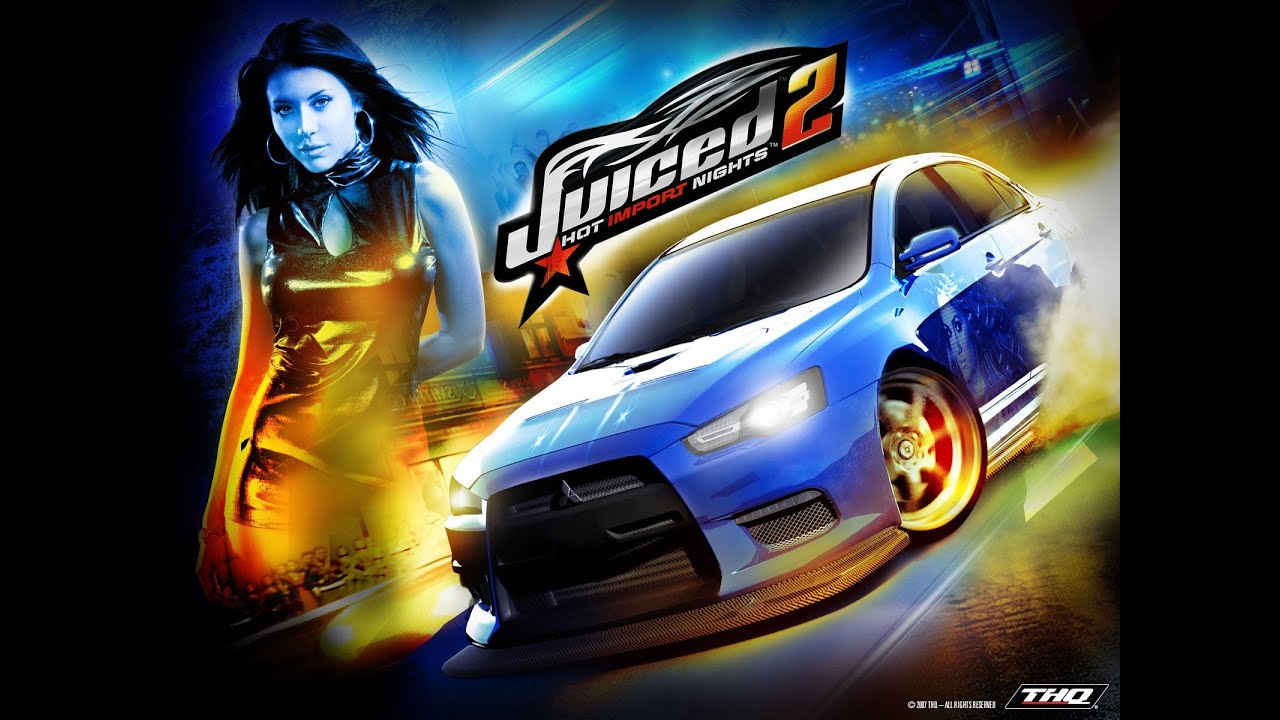 
This was a racing video game for various platforms. In America, the PS2, Xbox 360 and the DS versions were released on September 17, 2007, the PSP version on October 8, the PS3 version on October 22, and the Microsoft Windows version on November 16, all of which were on the same year, with the European and Oceania versions all being released later than the American versions. It is, as you may have already figured out, a sequel to the 2005 game called Juiced. It was developed by Juice Games, which was later renamed to THQ Digital Warrington and then THQ Digital Studious UK, and, as you could guess, it was published by THQ. It features more advanced car modification methods in comparison to its predecessor, but lacks the race calendar, the respect system and drag racing found in the previously mentioned predecessor.
​

I played the PS2 version of "Juiced 2: Hot Import Nights" long ago. This game had a whole bunch of unique elements and intriguing game play. If we're talking distinction or anything, this game didn't really bring too much to the proverbial table. It's middle-of-the-road for me. So I guess I'll call it a "C."

As a fun fact, this was the first game I reviewed in my main blog when I wanted my main blog to be more about other things besides Gran Turismo.

It doesn't really do anything you haven't seen other games do (anything that really has a noticeable effect on gameplay, anyway - does have a couple of extremely rare cars, though) and the career is entirely too long and repetitive, but it is at least somewhat competently put together and some fun can be had. Even if said fun consists mostly of committing crimes against automobile-kind (can you say "more extensive modifications than any of Ghosts efforts so far") and learning Bobby's lines from heart while getting positively loaded with cash in order to commit more crimes against automobile-kind. It's a better gameplay loop than GTS, I'll give it that.

And now one ponders the question of what sort of life-changing information my mind must've discarded in order for it to store the name of the one and only person you'll ever want to bet with in J2. If there ever was a useless piece of information it could dig up, this is it.