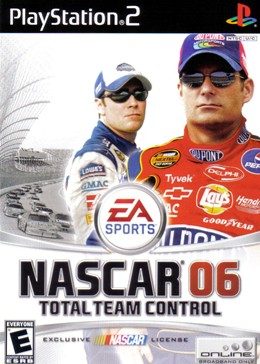 
NASCAR 06: Total Team Control is the ninth installment of the EA Sports' NASCAR video game series. It was developed by EA Tiburonand released on August 30, 2005 for the PlayStation 2 and Xbox. The NTSC game cover features Hendrick Motorsportsteammates Jeff Gordon, driver of the No. 24 DuPont Automotive Finishes Chevy Monte Carlo and Jimmie Johnson, driver of the No. 48 Lowe's Home Improvement Chevy Monte Carlo. The PAL region game cover features Kurt Busch in the No. 97 Irwin Industrial ToolsFord Taurus. A Xbox 360 version was planned but canceled. It was advertised in EAs upcoming games - packaged in some games - as "also available on Xbox 360".

NASCAR 06 follows the series' recent tradition of being subtitled with the major new feature of that edition. Total Team Control derives from the new teammate features: one can switch control from their driver to another car on their team during a race, and can command the teammate to follow, block for or work with the player. It also implements Logitech USB audio technology, allowing the player to order their crew chief with a headset or microphone. The rest of the game retains the modes and features brought into the series by NASCAR 2005: Chase for the Cup, making NASCAR 06 very similar to its predecessor. The game begins with the Pepsi 400, where Jimmie Johnson gets wrecked after bumping Hendrick Motorsports teammate Jeff Gordon ahead of Dale Earnhardt Jr. and the player must take control of Gordon and win the race. 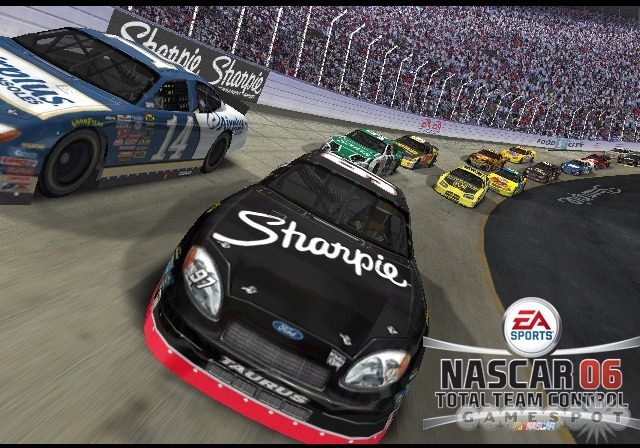 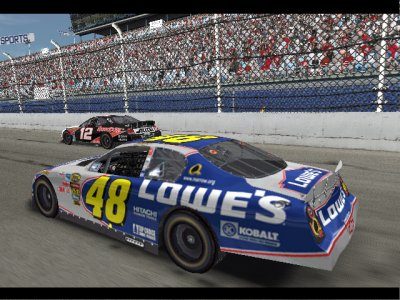 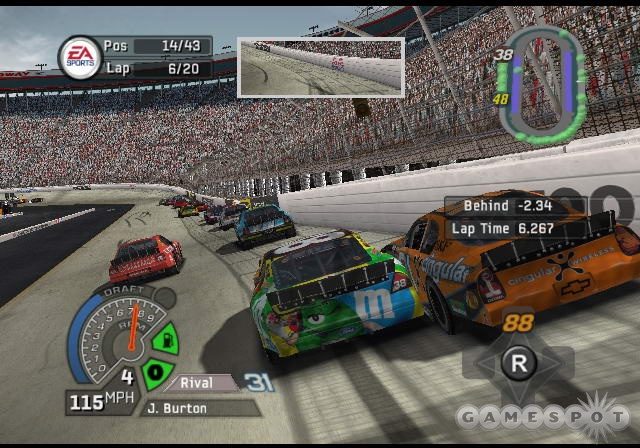 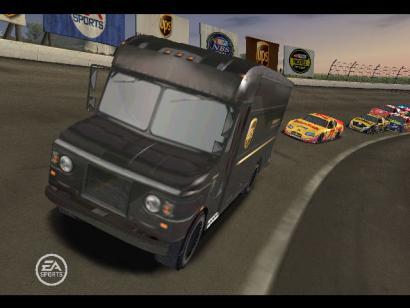 Probably the last good NASCAR game EA made (07 wasn't bad, but there wasn't anything memorable about it either), the only thing holding it back from an "A" is the generic trucks.

Northstar
Probably the last good NASCAR game EA made (07 wasn't bad, but there wasn't anything memorable about it either), the only thing holding it back from an "A" is the generic trucks.
Click to expand...