Time for Some Grip 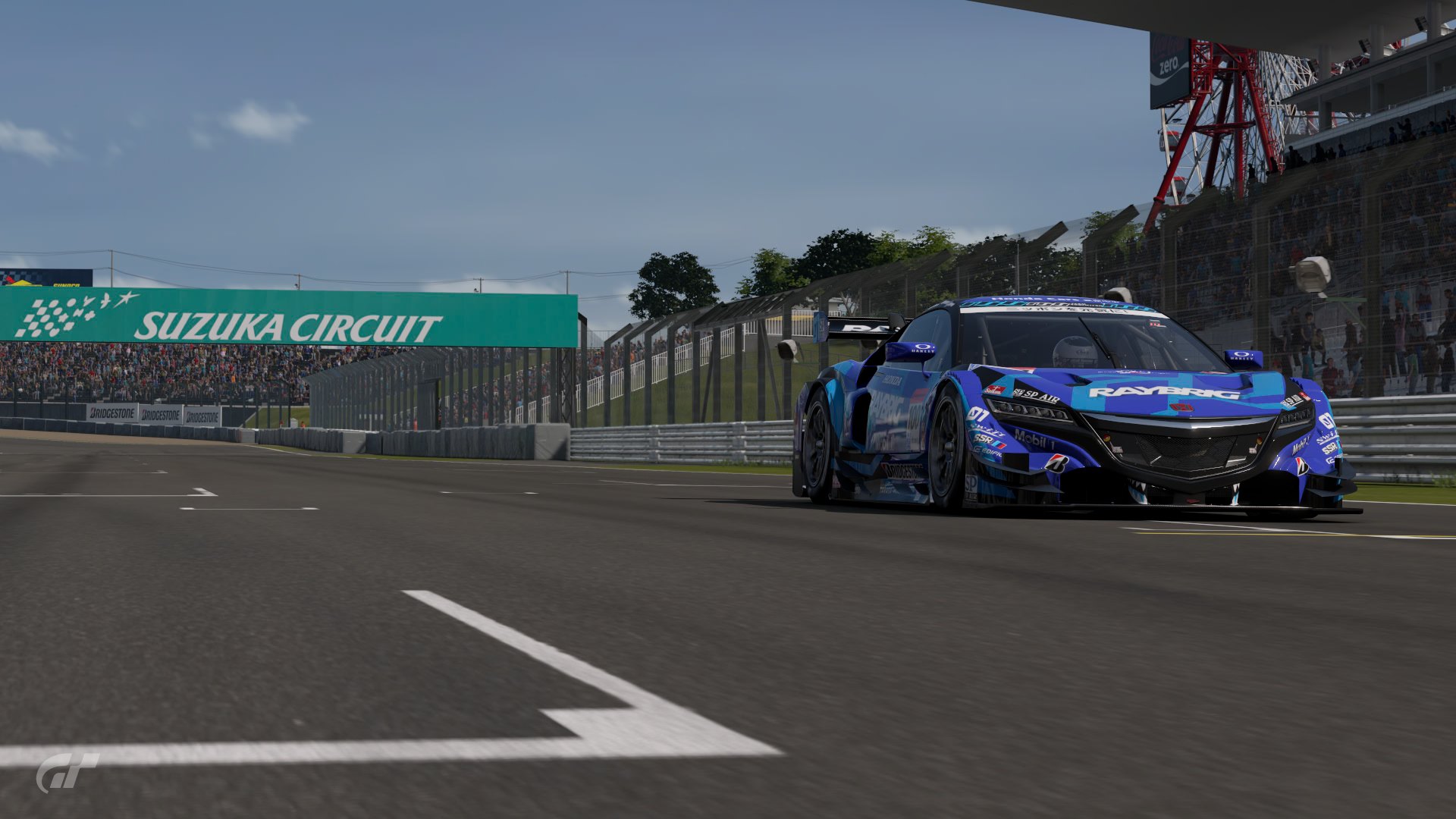 :: Only Open to Qualified GTP_Registered Members ::

:: Members are not obligated to take part :: 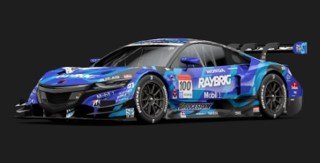 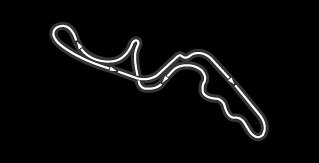 > If Registration Table is not visible above- Click Here <

This WRS-Online event hosted by 3D3 Racing is open to GTP_WRS Registered members only. If you are not currently on the registry, join now by following the GTP_WRS Registration!

If you want to change your time slot, add a time slot or update your color choices just click on the registration link and fill out the form again and submit with new values. Your last entry will override any previous entries.

If for some reason, after you register for the event, you are unable to attend please click the registration button above and complete the form again selecting "cancel" as your status. Please also post a note in this thread as the table above can take some time to update.

Once the race countdown timer has started, the race will only be restarted in these cases:

Once the race countdown timer has started, the race will explicitly NOT be restarted for:

A more formal formula will be used to determine lobby assignments.

First, every driver that confirms their registration will be ranked using an event specific handicap equal to the minimum(best) of the following:

Second, we will sort the confirmed drivers 90 minutes prior to the race and divide them up evenly. If there are an odd numbers of drivers the extra driver will be assigned to the A room. At that point the stewards convene and assign a director and supporting steward for each lobby. Then at about 50-60 minutes prior to the race the room #s and driver assignments will be published to the thread.

Reserves: Drivers with reserve status at 90 minutes prior to event start will not be included in the lobby assignments, but will be listed with their applicable handicap in a reserve list. They will have to request on the thread to be added to a lobby and the assignment will be at the discretion of the stewards. In that case handicap will be used as a guide, but there are no guarantees last minute confirms/entries will get the room you want and in some rare cases may not get to race at all (e.g. if the room split is such that there is two full rooms or if the new driver would create an additional room that wouldn't be supportable with the number of stewards available). Reserves will be handled on a first to request basis using the online race thread. Do not use the google form to confirm/register at the last minute, but use a thread post instead. If you are on reserve list or not listed at all in the lobby assignments do not join a room until instructed to do so.

Abuse: Because confirming guarantees you a grid spot it's important that nobody abuses the status. If you are fairly confident (80%) you are going to make the race sign up as confirmed ahead of time, but it's important you update your status as you get more information and for sure no later than 90 minutes prior to the race. At that point if you are not 99% sure you should be on reserve. This is a courtesy we ask, not only for the admins/stewards, but also for the benefit of other drivers that have accurately stated their status. We're going to use a three strike rule. A confirmed driver that "no shows" will receive 2 strikes. A confirmed driver that cancels less than 90 minutes of the race, but before race start will get 1 strike. Three strikes in any 8 week period and the driver risks being suspended from the online participation for 8 weeks. We know "stuff happens" and real life comes first so this allows some forgiveness, but we can't manage multiple rooms effectively if we don't know at least a bit ahead of time who is going to be showing up and we can't have people taking advantage of the system to guarantee their spot at the cost of someone else.

These rules will only apply for weekly Wednesday events where more than 16 drivers are confirmed. In the case of 16 or less the situation is more relaxed as the stewards just open up one lobby, all confirmed drivers are guaranteed a spot, and reserves are given grid spots on a first come first serve basis.

Goals of these rules?

We hope/expect the vast majority of drivers are covered by their handicap or TT result and the other two options are only used in a few cases each week. Drivers who have not been official processed should take advantage of #3 or #4 or they will be "approximately" assigned based on our best guess of their handicap.

Also note that the above procedures will typically only apply to lobby assignments. Within each lobby there will still be a pre-race qualification session to determine grid order. 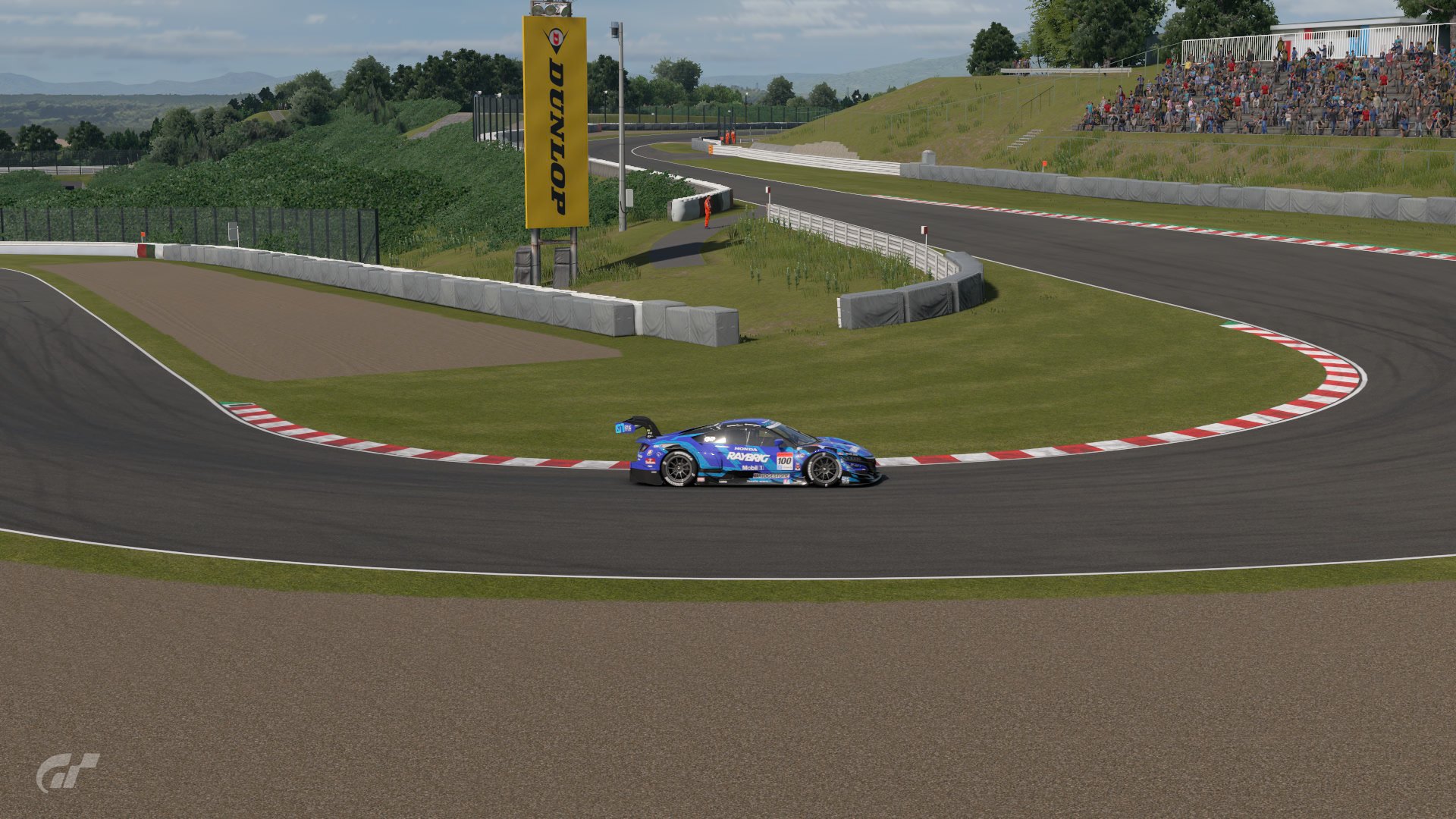 Drivers are expected to do their best to stay within track boundaries per the OLR. Mistakes happens over the course of a long race and the random off or two will be overlooked in most instances, but if a pattern of boundary abuse is observed penalties will be handed out which include 15 seconds for a "minor" pattern of abuse, 30 seconds for a "substantial" pattern of abuse, and a DQ for "complete disregard" of track boundaries. In cases where penalties may not impact the driver (e.g. DC), the penalty may be carried over to the next event and may be applied as a 5 (minor) or 10 (major) grid spot penalty.
It's up to the admins' discretion exactly what qualifies as "minor", "substantial" or "complete disregard". Going outside the rumble by a centimeter isn't as serious as a car length wide excursions into the run off area. Factors such as dirty air and traffic also come into play. If you find yourself going wide then the next lap you're expected to slow down a bit more to make sure you stay within boundaries. If you make the same mistake multiple times and you want to avoid a penalty you can always self-penalize during the race by lifting for a very brief period upon returning to the track. Continuing to hammer the throttle after repeated boundary overruns may very well end with a post race penalty. 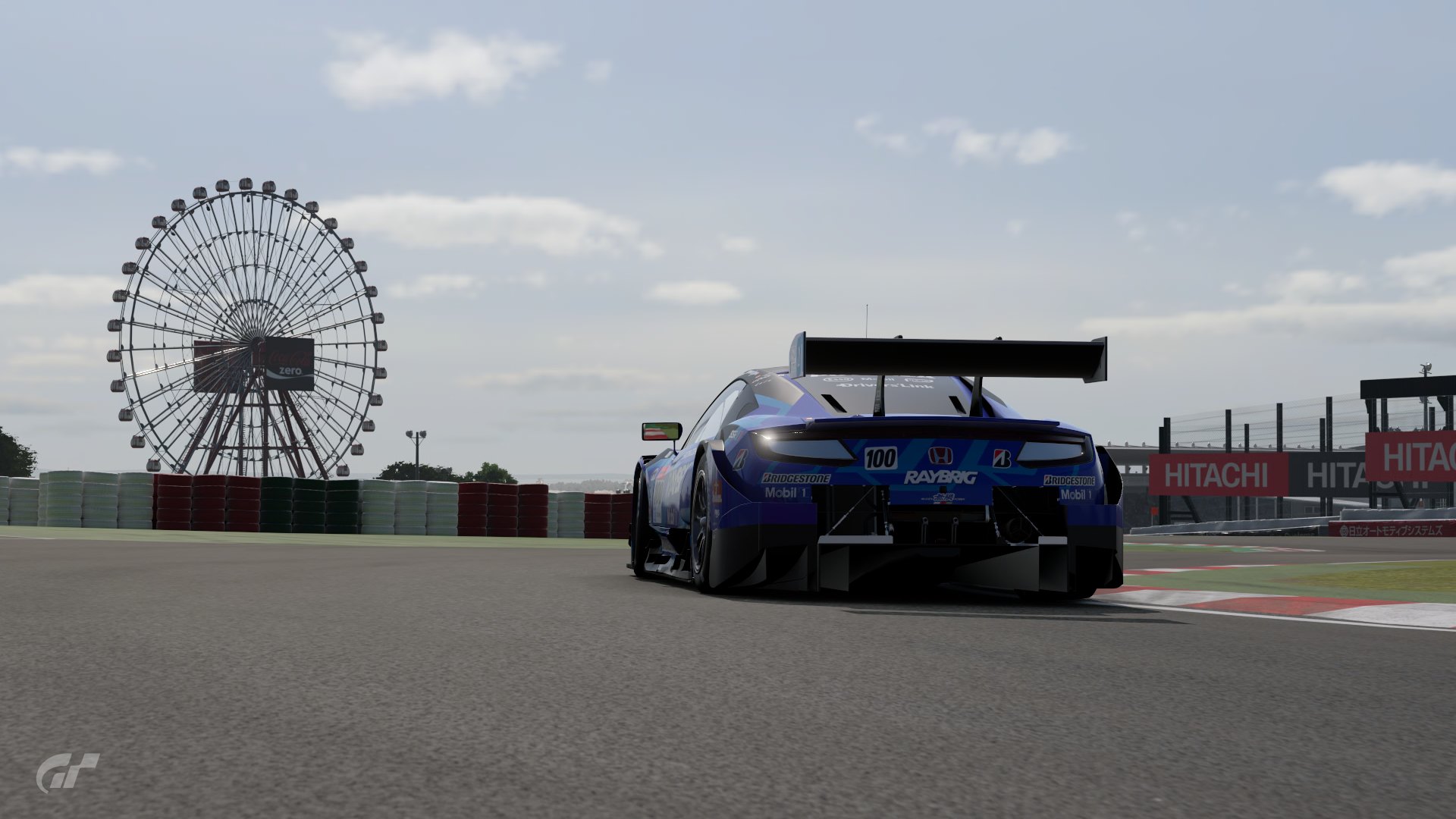 @tzracer and @The Hurrikeen, you guys are all set to sign up for the races.
See you on track!

I'll have to skip this Saturday sadly.

Speedy6543
@tzracer and @The Hurrikeen, you guys are all set to sign up for the races.
See you on track!
Click to expand...

Sorry, my first time this. I’ve filled out one of those 3D3 forms, what else do I need to do to join the sign up list?

Sorry, my first time this. I’ve filled out one of those 3D3 forms, what else do I need to do to join the sign up list?
Click to expand...

Underneath the registration table in the 2nd post of each online race thread there's a 'register here' image/button. Click it, fill in your info, submit it, to express your interest of participation.
3D3 form is one time only.
Register here is in every event you want to participate.

Speedy6543
Underneath the registration table in the 2nd post of each online race thread there's a 'register here' image/button. Click it, fill in your info, submit it, to express your interest of participation.
3D3 form is one time only.
Register here is in every event you want to participate.
Click to expand...

Thanks - think I’ve done that now.

With regards to the questions concerning car colour, rim colour and number, do I now need to buy this Honda NSX and pimp it up accordingly?

The Hurrikeen
Thanks - think I’ve done that now.

With regards to the questions concerning car colour, rim colour and number, do I now need to buy this Honda NSX and pimp it up accordingly?
Click to expand...

Yes, you need to buy the car at the least.
Pimp it accordingly or not is your own personal preference.

FYI I have amended my registration as I needed to change the rim colour. Everything else is unchanged.

Is 7pm the race start or the time we need to be in the lobby to begin qualifying?

The Hurrikeen
Is 7pm the race start or the time we need to be in the lobby to begin qualifying?
Click to expand...

I will open a lobby around 6pm GMT for warmup. At 7pm GMT the lobby gets a reset. At that point we qualify and start the race.

How do I find the lobby please?

The Hurrikeen
How do I find the lobby please?
Click to expand... 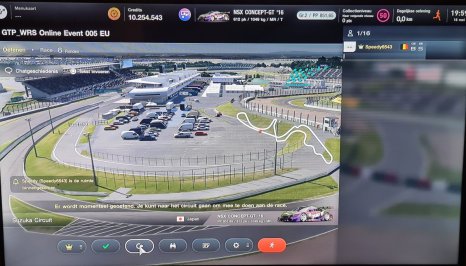 Got home just now, still need to eat so I'm not gonna make it

Great chat and couple of sprint races with @The Hurrikeen and @tzracer! 👍

PASM
Got home just now, still need to eat so I'm not gonna make it
Click to expand...