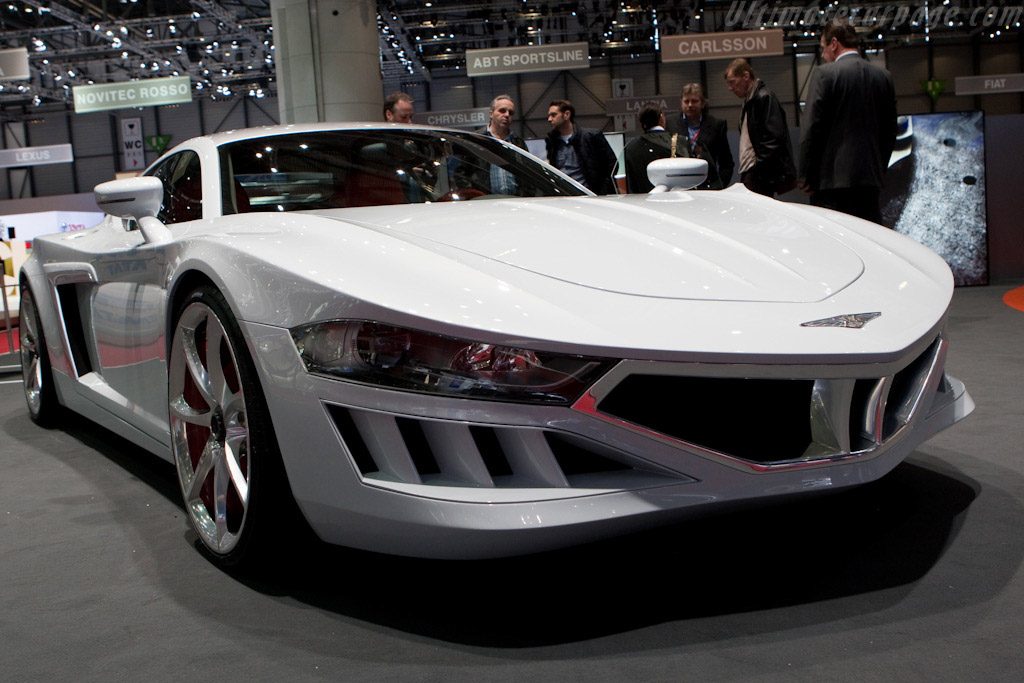 Hispano-Suiza (literally: "Spanish-Swiss") was a Spanish automotive and engineering firm, best known for its luxury cars and aviation engines pre-World War II. In 1923 its French subsidiary became a semi-autonomous partnership with the parent company. In 1968, the French arm was taken over by the aerospace company Snecma, now a part of the FrenchSAFRAN Group. The Spanish parent sold all its automotive assets to Enasa in 1946.

The legendary Hispano Suiza marque has been relaunched at the 2010 Geneva Motor Show, in the shape of this swoopy coupe that features a 750 hp supercharged V10.

The car has a chassis constructed with aluminum space-frame technology, as well as a lightweight, yet extremely stable, carbon body. In the initial version of the car, a ten-cylinder V-engine, assisted by two electrically-powered superchargers, generates 750 HP - power that is abundant enough to propel the Hispano Suiza from a standing stop to 100 km/h in 3.4 seconds. The permanent all-wheel drive ensures sufficient traction to deliver this power to the road, guaranteeing not only extraordinary driving performance but also outstanding handling. At the rear axle, propulsion is provided by the supercharged, ten-cylinder engine. The front wheels are driven by a separate, 150 HP electric motor that draws electricity from a battery pack at the front of the car. This combination boosts the Hispano Suiza's output to 900 HP if needed. 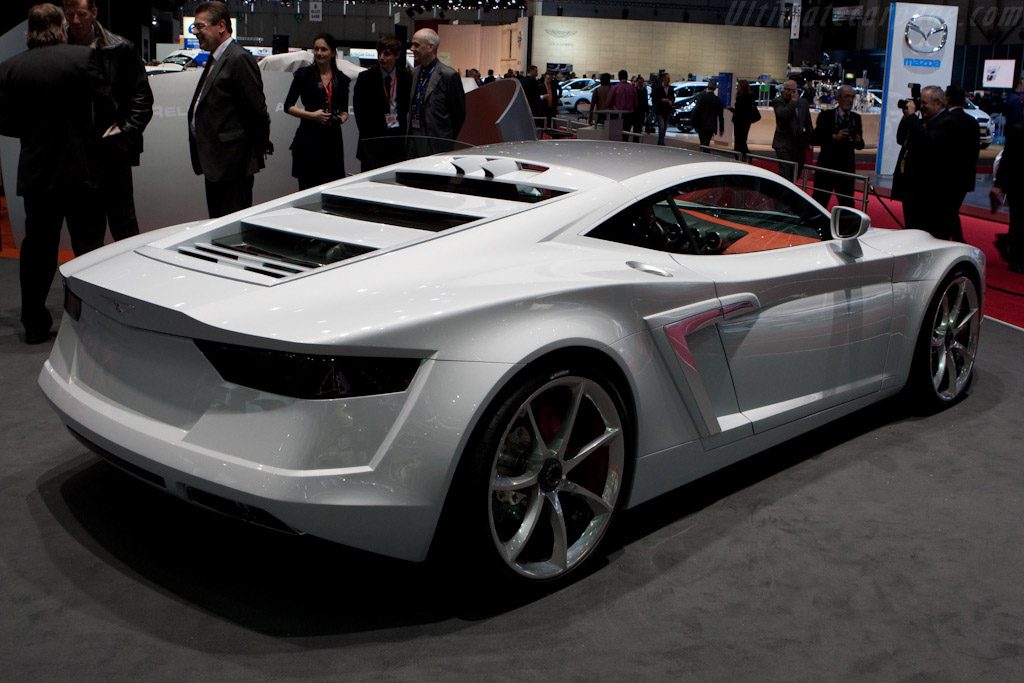 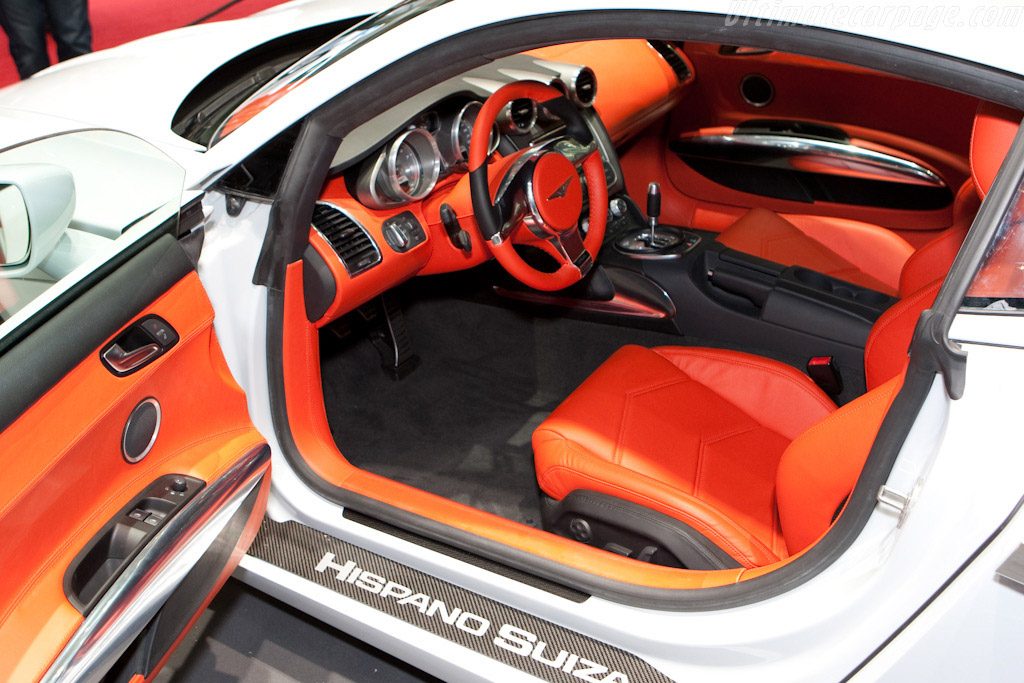 Don't you think you already have too many cars, @Tsukishima ?

Szayelarel
Don't you think you already have too many cars, @Tsukishima ?
Click to expand...

Yes, I do. But I also think that there are people with more cars than me, certainly.

I try to stop but everyday something new comes up. 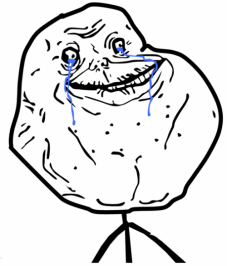 TBH all of Hispano Suiza's new cars are terrifying, this one is the least worst of them.

Front end of a Mako Shark sown onto the back end of a Noble M400 and the interior of a Spyker... 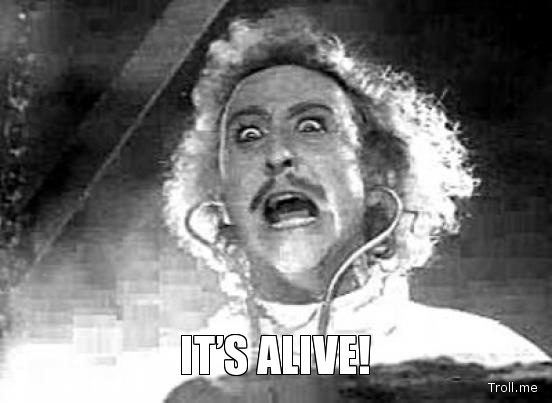 Tsukishima
Yes, I do. But I also think that there are people with more cars than me, certainly.

I try to stop but everyday something new comes up.
Click to expand...