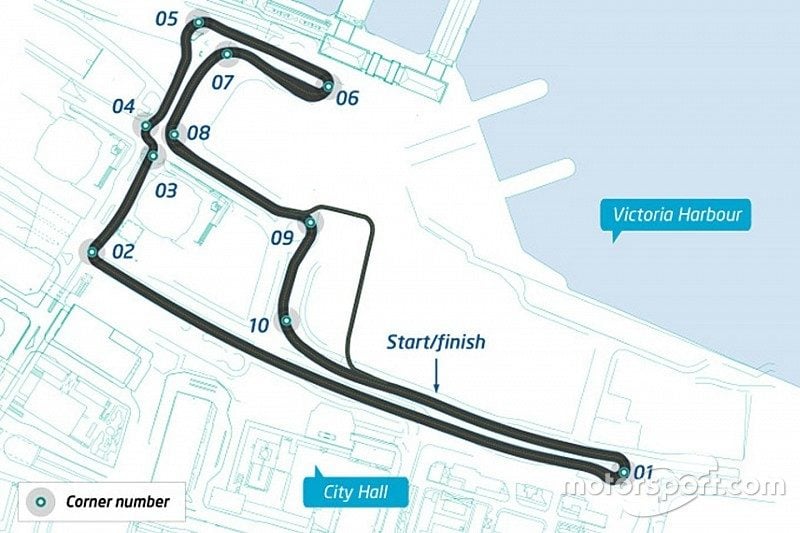 It's just been announced that this will be the circuit for the 2016 Hong Kong Formula E round in 2016 and it already looks like a great track layout which would be perfect for Gran Turismo if they wanted to include a real life track in game complementing or replacing the excellent fictional circuit based on the other side of the harbour.

It runs 2KM around the Western end of the newly finished Hong Kong Promenade / Tamar Park with the Hong Kong Observation Wheel and the IFC Skyscraper surrounding it. The 2 long straights with some of the worlds tallest buildings behind them will surely be a thrill to watch as the cars race along the shoreline.

Hopefully some ground level pictures will follow but here is the general area and it would look great in game!

YES PLEASE!!!! Can't believe it that it's happening again!!! Looking foward for this!!!