Presents the rare Inaltera GTP Cosworth, built by local French race car driver and constructor, Jean Rondeau. Rondeau who won the 24 Hours of Le Mans in 1980, in a car bearing his own name, an achievement which remains unique in the history of Le Mans.
And with the Le Mans Classic races this weekend, I found it appropriated to suggest this car, the beginning of a French legend, Jean Rondeau.
This car will be also race during the Le Mans Classic 2014. 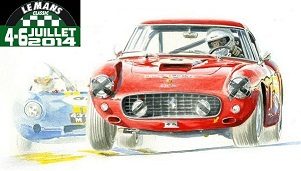 Literally around the corner at the Le Mans circuit plans were in the making to enter a French machine the following edition (1976). Rondeau's factory, similarly to those of Courage and Henri Pescarolo, was based near Le Mans. There were in fact two incentives, one headed by former racer Jean Rondeau and the other by Peugeot designer Gerard Welter.

Both projects were fairly similar in their desire to race a fixed-head Group 6 GTP car powered by the PRV (Peugeot, Renault and Volvo) V6 engine. This 2.7 litre street car engine was obviously not as powerful as the F1 derived Cosworth, but it was French and for a variety of obvious reasons that was very important.

Rondeau's bold decision left him without the financial backing of the French companies Welter could count on, but he came up with an ingenious deal that would safeguard the future of the project. He signed a big sponsorship agreement with coloured paper producer Inaltera that included entering the cars branded as Inaltera. Rondeau's decision to switch to a British engine was already not very well received, but his sponsorship deal really got the French people talking. When the Inaltera team arrived at Le Mans in 1976, the major television station TF1 instructed their commentators to not mention the sponsor's and with it the car's name.

Completed literally in Rondeau's backyard, two cars were ready for the 1976 Le Mans. The arrival of the Turbocharged Porsche 936, basically left all Naturally Aspirated entrants with little chance for the overall glory. Although 44 laps down on the winning Porsche, the Henri Pescarolo and Jean-Pierre Beltoise driven Inaltera finished first in the GTP class. This feat was repeated the next year with a fourth place overall for the fastest of the three behind turbocharged machines. Later that year the Inaltera wallpaper company was sold and the racing team disbanded.

The three cars and all spares were sold to Heini Mader. Rondeau retained the drawings, which allowed him to build a new car under his own name. In 1980 a 'Rondeau' would win Le Mans. Retaining the engines, Mader sold the cars to three Swiss privateers. It was only at this time that the cars received chassis numbers and to complicate things the last car completed was numbered 1. Only the second car completed, numbered chassis 3, was raced again at Le Mans; it finished 13th overall and 2nd in class in 1978.

All three cars remained in Switzerland for many years. The owner of 'chassis 1' originally intended to convert his car to a road car. He refitted a Cosworth engine and painted the car in BMW colors as he ran the local BMW dealership. Since then the car has been completely restored to its original condition and colors but remains with the same owner. The other two cars were eventually acquired by the same person who completely restored them. The one raced by Jean Rondeau has since been sold to the French department of La Sarthe which annually hosts the Le Mans race. 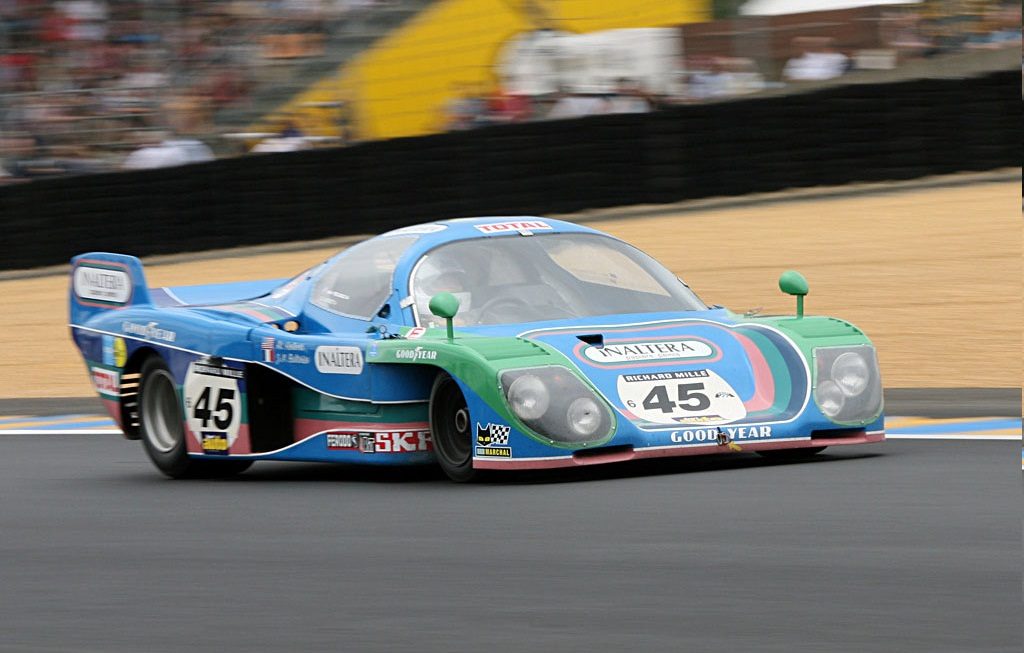 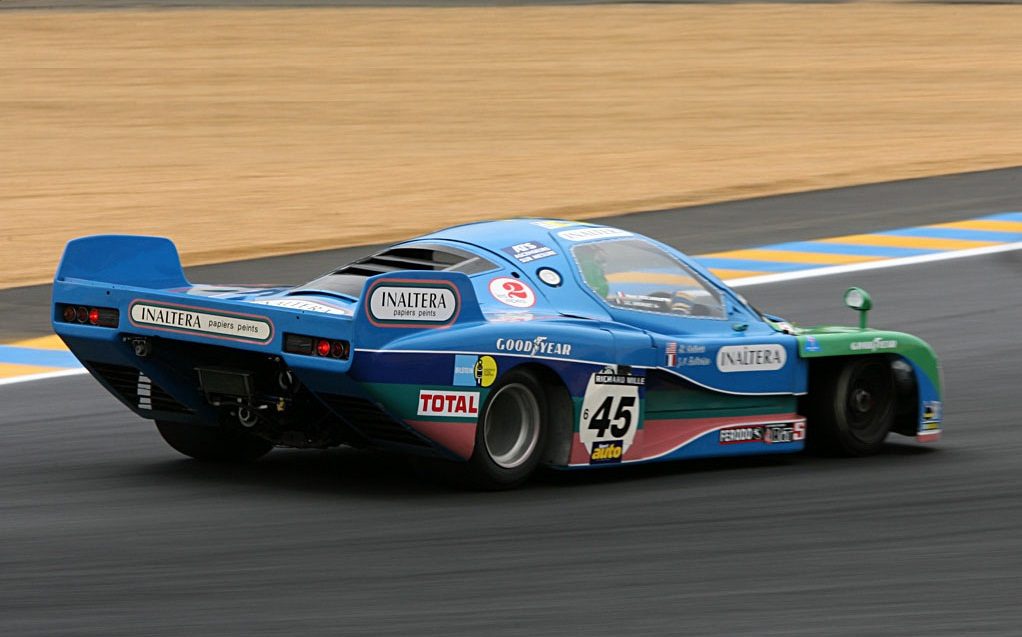 A man who builds his own car, wins the race he wants...

Now that I can call a motor legend! 👍

You gotta admire Jean Rondeau. Not only he built his own racing car, as he took it to Le Mans and won the Le Mans 24 with it! 👍