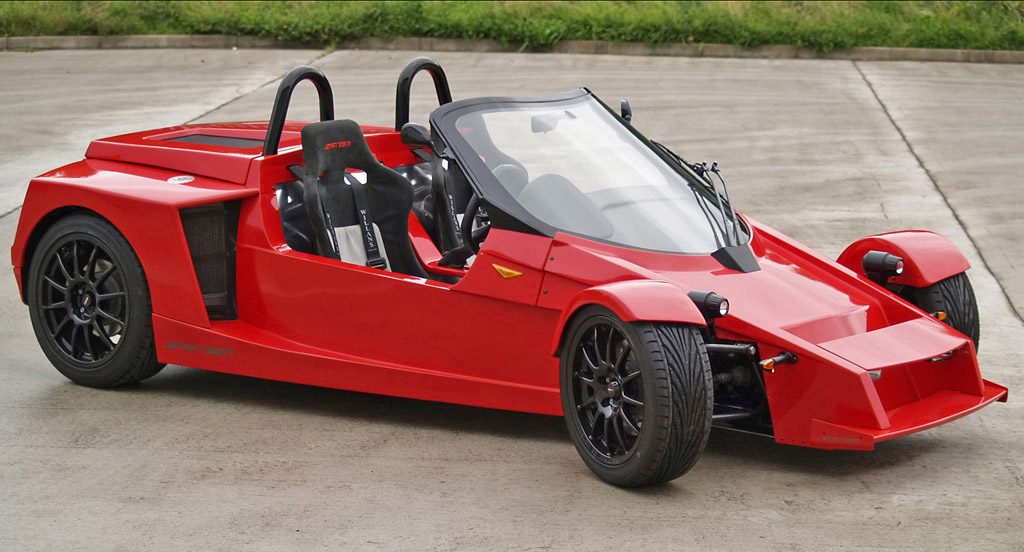 The Jetstream SC250 2 seater sportscar was conceived by John Donnelly in 2003 as a direct competitor to the Lotus 7 genre of cars but it also had to compete with modern Sportscars such as the Lotus Elise. Hence the open front wheel design but using modern suspension, mid engine with an eco friendly power plant that produces 250hp “out of the box”. The end result is an exciting 2 seater sportscar that weighs less than 700kg, has scintillating performance figures of 0-60 in less than 4 secs but remaining cost effective both with regard to both capital and maintenance costs.

The overall styling and design was penned by Brian Rossi who previously worked for Ford and was responsible for the Thunderbird design. Paul Bailey, who is well known in the car industry, took this original drawing and converted it to a full scale model which enabled moulds to be taken for the final panels to be produced.

The monocoque chassis was designed by John Donnelly in house and the suspension geometry was outsourced to a specialist CAD design company called Evomotive. They used 3D solid modelling software within Solidworks to create the original design and this was then Stress Analysed using the Cosmos software package that can simulate any driving situation you can think of. This has resulted in a chassis and suspension system that has been engineered to produce a car that does not flex at high speeds and has a ride comparable to the Lotus Elise. In fact further in-house software was used to compare the Jetstream SC250’s driving characteristics to that of the Lotus so as to ensure that when the car was finally produced customers would be able to drive the car on normal roads but then drive the car to a track day and really put the car through it’s paces. 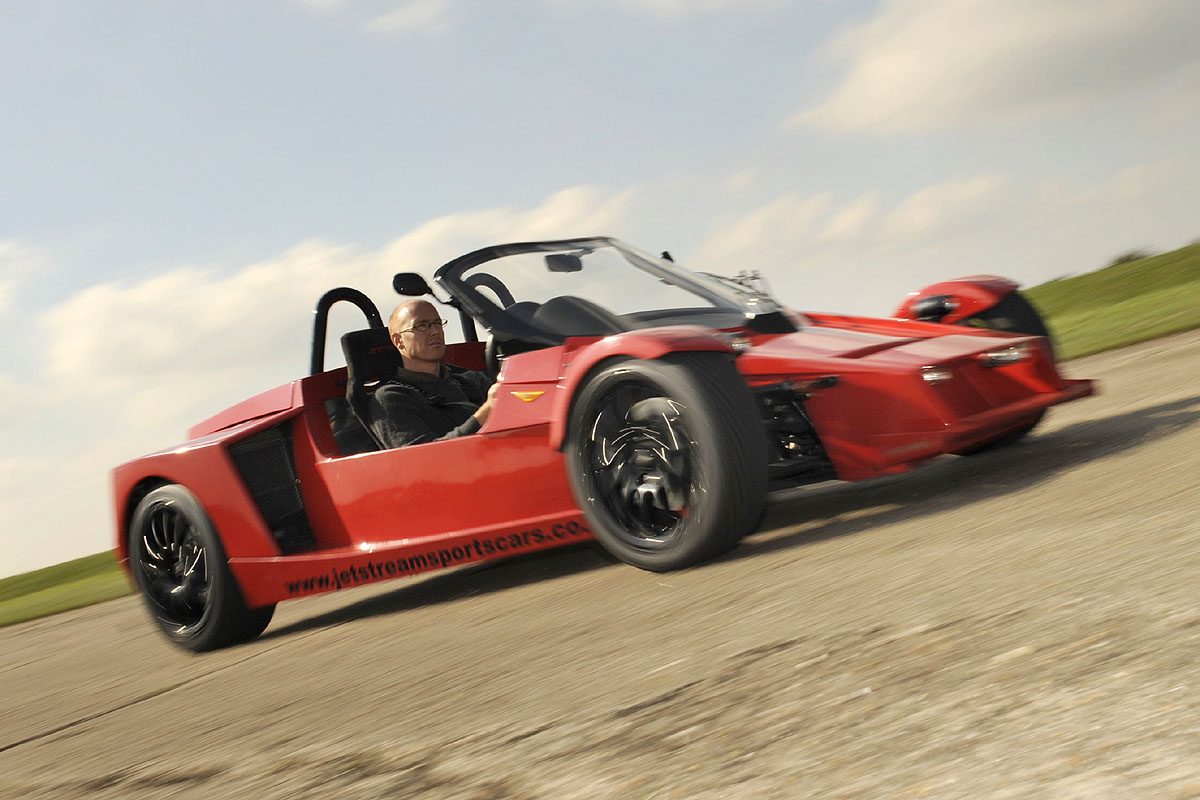 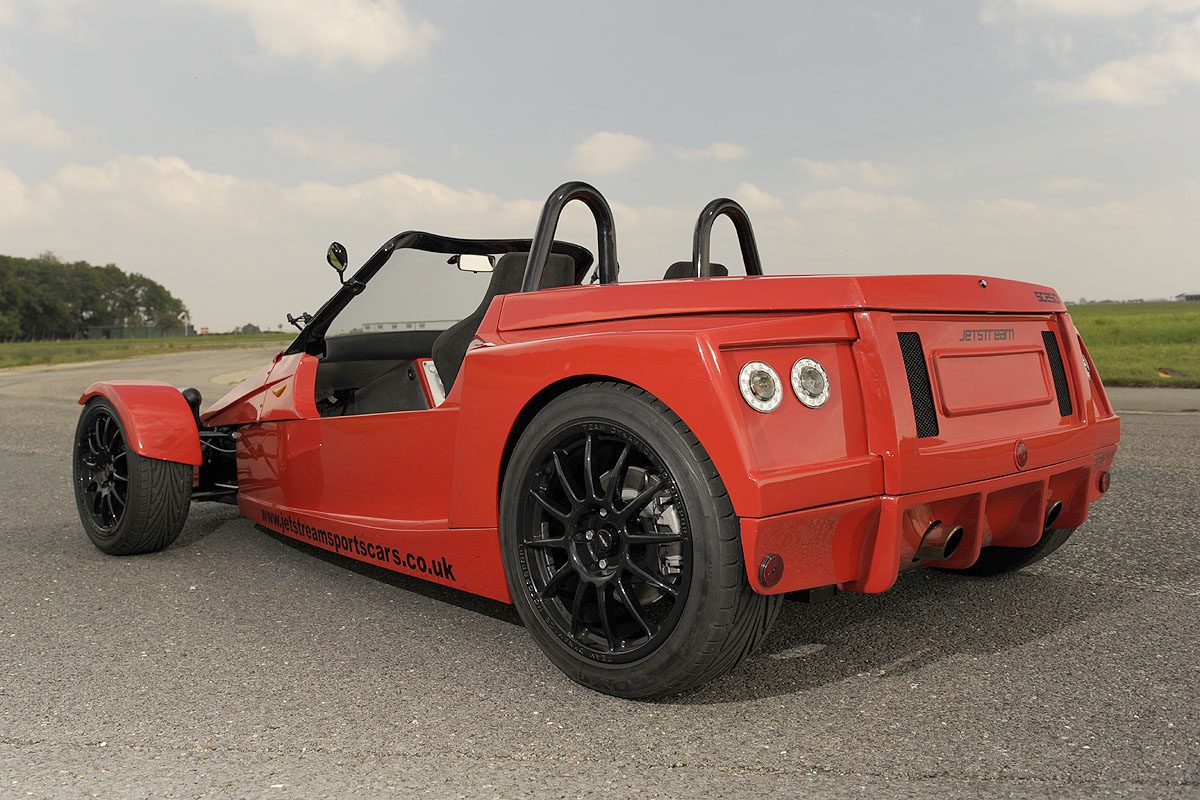 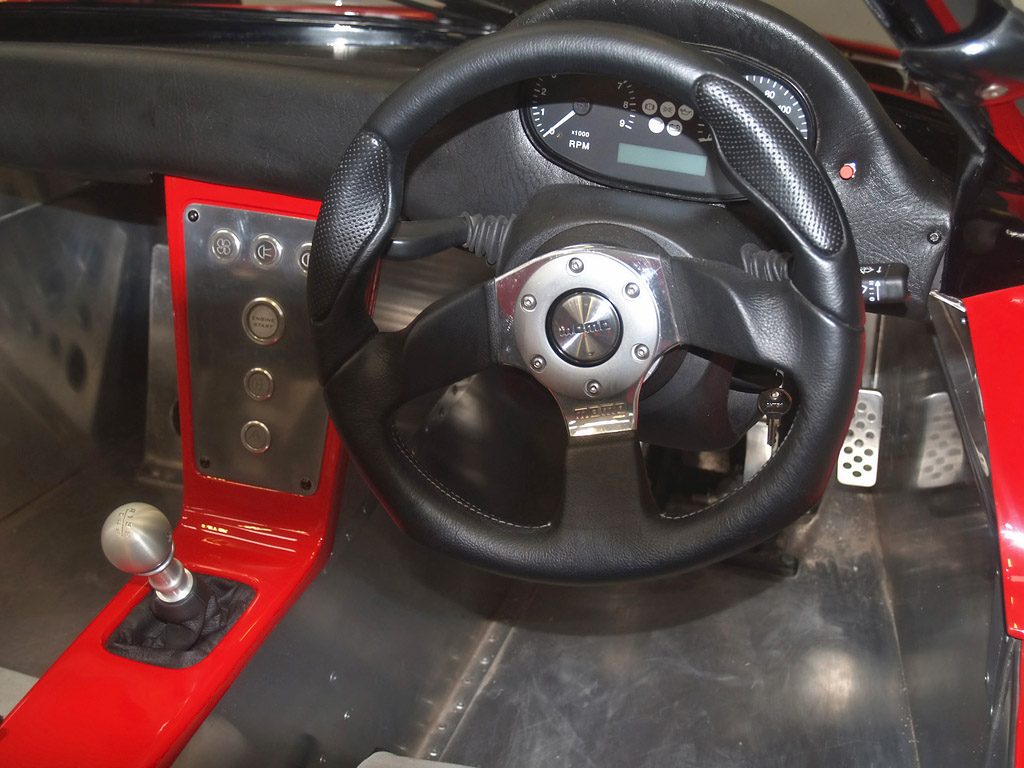 ...One of the most unique-looking cars I've seen. And I'm being polite here.