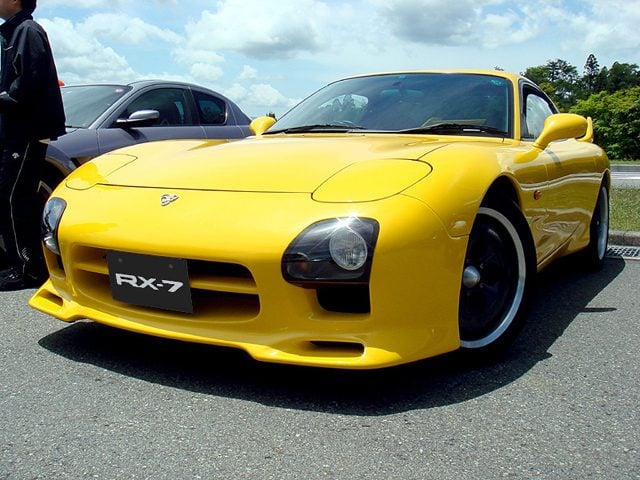 The Mazda RX-7 is one of Mazda's most well known sports cars, produced from 1978 to 2002, with over 800,000 production models and several racing versions. In 1996 Mazdaspeed, Mazda's in-house tuning company, offered the A-Spec model. The A-Spec featured an array of visual and mechanical changes to differentiate itself from the base model.

Like all other FD's, the A-Spec was powered by the 13B Wankel Rotary engine, producing 260HP in 1996, with the main distinction from the standard FD being the redesigned front bumper.

As well as being featured in Gran Turismo, the A-Spec RX-7 was also featured in Initial D, as Keisuke's car from 3rd Stage onwards.

Gran Turismo 2 Description:
This machine is a model based on the FD3S, the 3rd generation RX-7. It's finished by adopting what is called A Specs, referring to tuning items intended for use on public roads, called "touring kit, A Specs, as opposed to the "sports kit" specifically designed for competition. The main characteristics of the RX-7 A Specs are the aero-parts. Called Mazda Speed Aero Parts Type 2, they adopt a design closely resembling a racing machine. Of course this is not just for looks, but is a shape born from repeated wind tunnels experiments, and is made of FRP material. Another feature is the tremendous variety of mechanical parts available, from the intake system to the suspension kit. Combining all of these makes it possible to outfit the vehicle into a machine with performance boosted one rank higher than the normal RX-7. Also, to commemorate the 15th anniversary of Mazda Speed in 1997, an A Specs kit called Aero Parts Type 15 was marketed. These are aero-parts developed to emphasise air power, targeting reduction of air resistance at the maximum speed range. Thus the A Specs allow the customers themselves to outfit a vehicle with original specifications within their own budget. In other words, this is a group of parts that enable you to complete your very own RX-7 according to your own preferences. 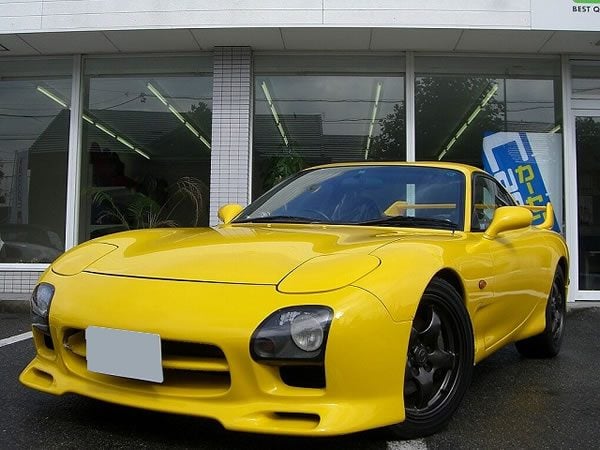 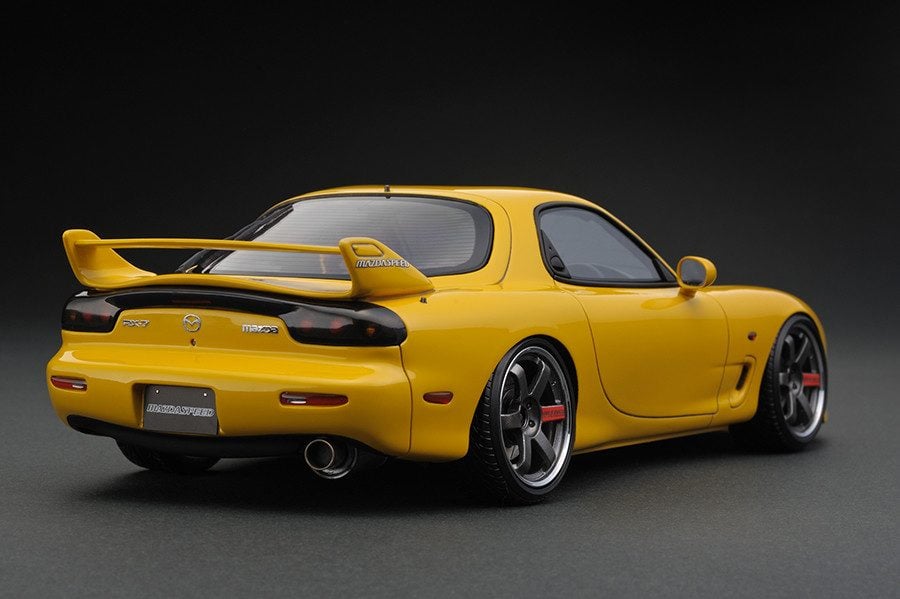 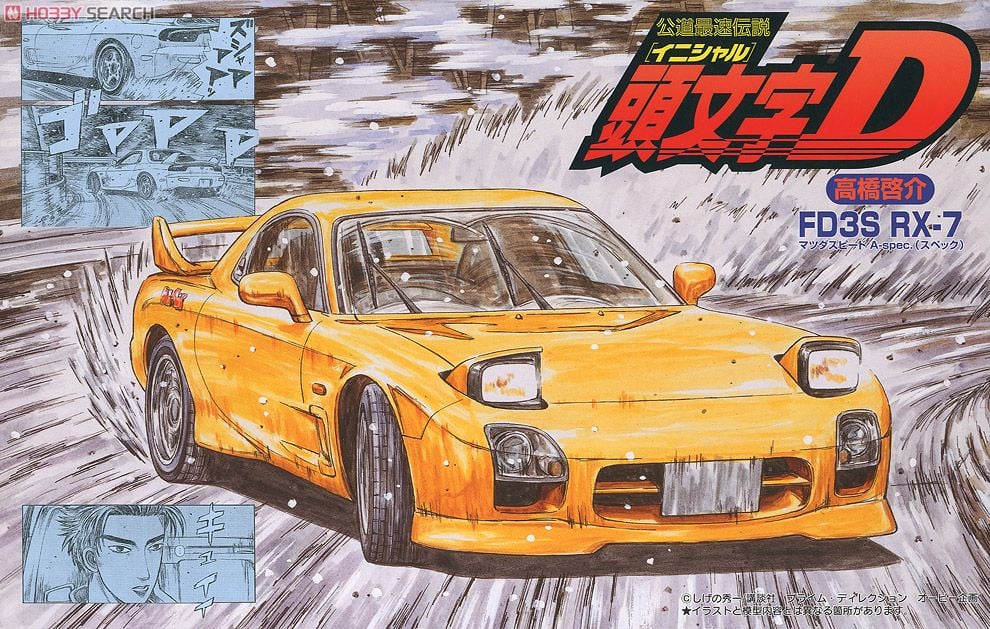 I've searched "Mazda RX-7" and no A-Spec turns up. Closest thing to it is the Mazdaspeed GT-C

I miss Red Rock so much. I will play GT2 today

-> The most popular setup for the FD RX-7, until the overrated Veilside Fortune came along.

-> And definitely looks way better too! (Well, maybe except the GT-C.)

-> Can someone merge these threads, please!?