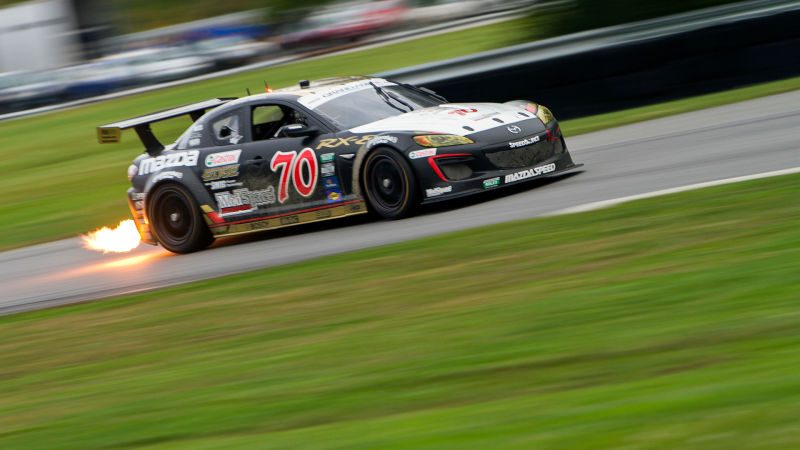 The Mazda RX-8 was Mazda's flagship sportscar for many years, replacing the RX-7 in 2003 with production ending in 2012. While the RX-8 was not sold in the US after 2010, due to emission regulations, it was still used prominently by privateers in the GT Class of the Grand Am racing series.

Built by Speedsource Mazda, the car is built on a tube frame chassis, given bodywork resembling the production RX-8, while the engine used isn't the 1.3 RENESIS Rotary but instead is the 20B 3 Rotor, the same engine used in the 2008 Mazda Furai concept, producing 450HP, and also providing an epic sound.

The RX-8 was a dominant force in Grand Am, managing to be consistently faster, and more reliable, than cars from BMW, Chevrolet, Ferrari and Porsche. 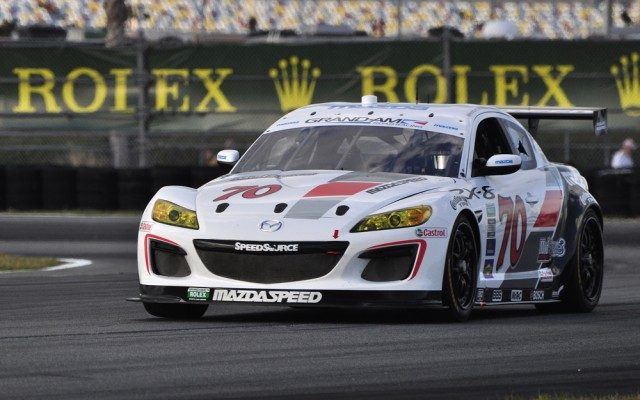 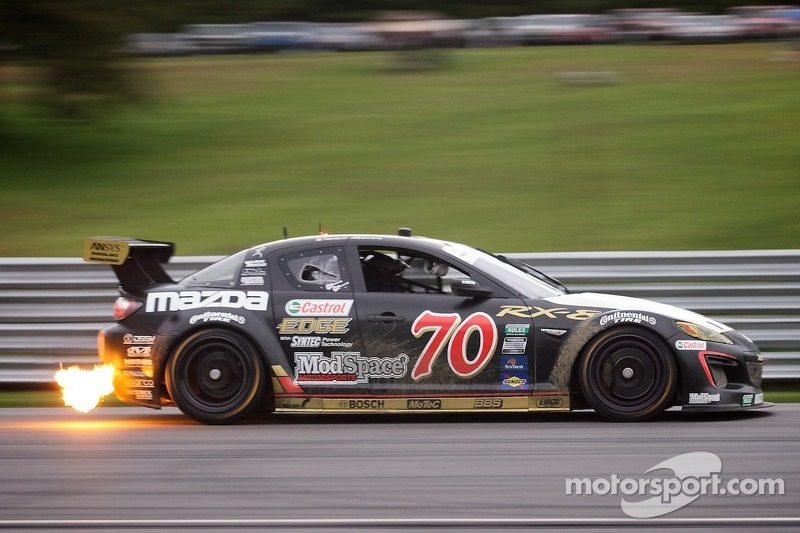 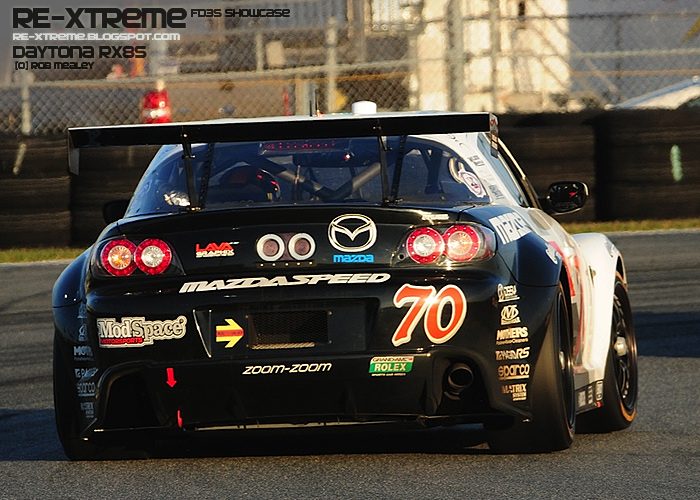 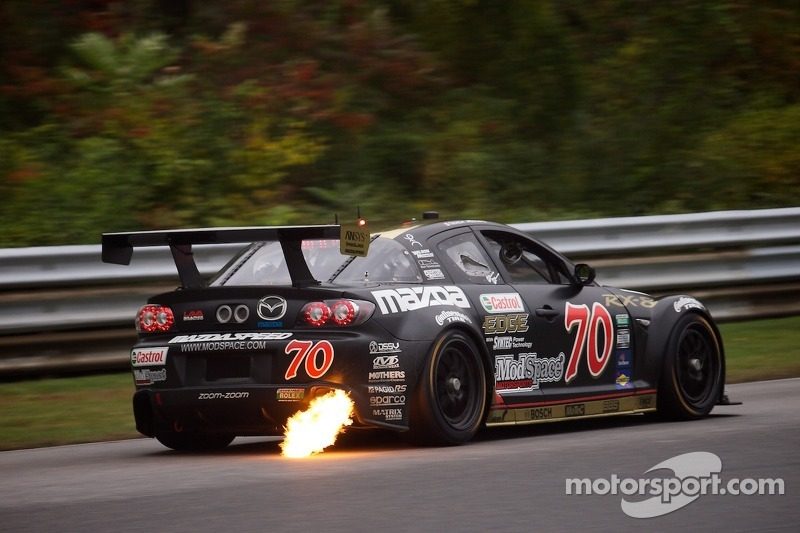 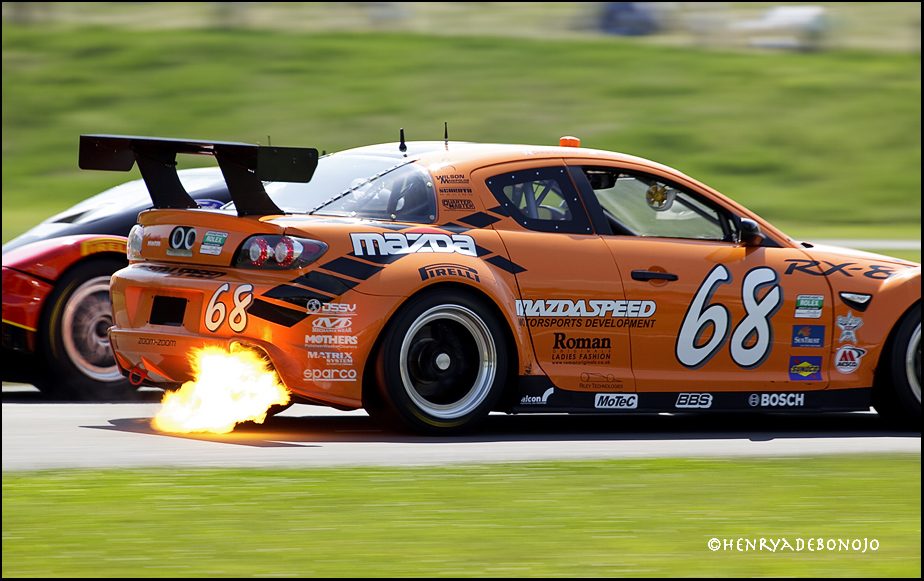