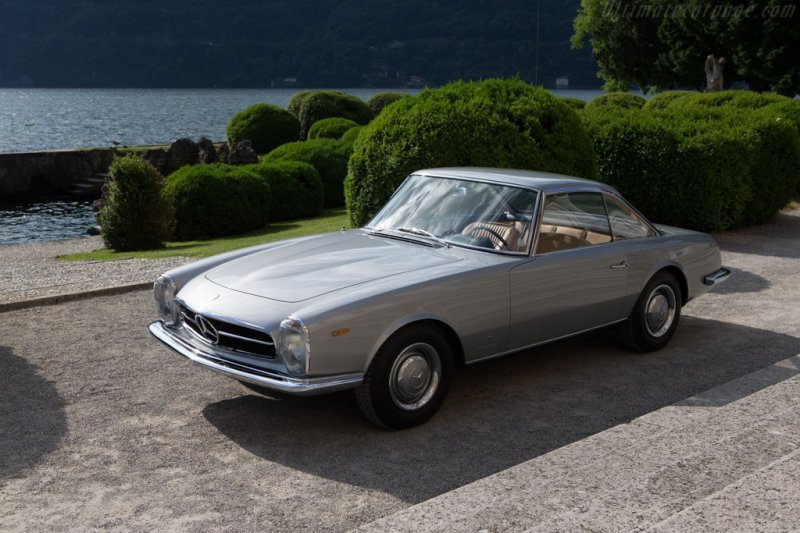 The Mercedes-Benz 230 SL Coupe was a hugely significant model for the German manufacturer as it replaced both the high-end 300 SL and more mainstream 190 SL. Powered by a relatively modest 2.3 litre straight six, it would surely have appealed more to customers, who had previously bought a 190 SL.

In order to provide an altogether more exclusive option, Mercedes-Benz commissioned Italian Carrozzeria Pininfarina to create a design for the 230 SL Coupe of their own, while retaining enough of the original lines to make the car instantly recognisable. Several of Pininfarina's stylists pitched their ideas for the revised 230 SL Coupe. Eventually, it was young American designer Tom Tjaarda, who was awarded the assignment. Although he was just 28 years old, this was not the first major job for Tjaarda at Pininfarina.

Ahead of the 1964 Paris Motor Show debut, the anticipation was high within Pininfarina. Accordingly, the very elegant machine received universal acclaim and was one of the absolute stars of the salon. For reasons unknown, this was to be the car's only public appearance and it was not followed up by a small production run. The unique show car was eventually sold to a German newspaper magnate before being sold to the United States. Not seen in public for many years, it eventually re-appeared during the 1990s. 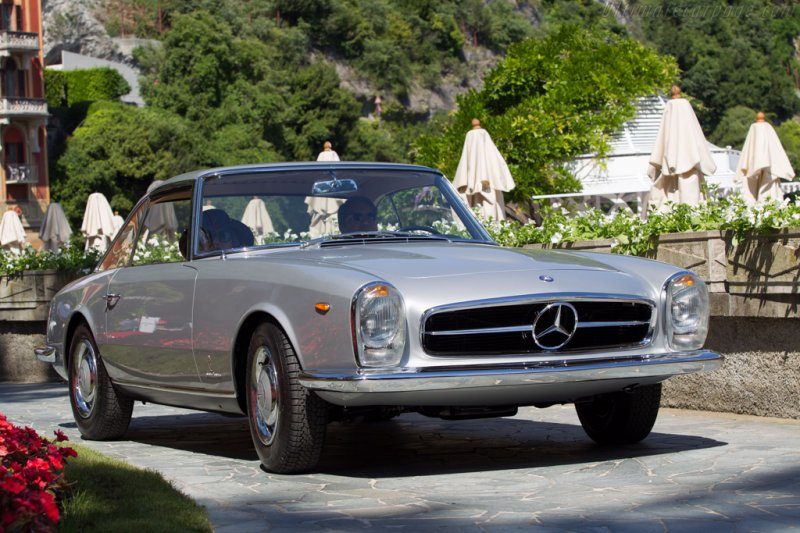 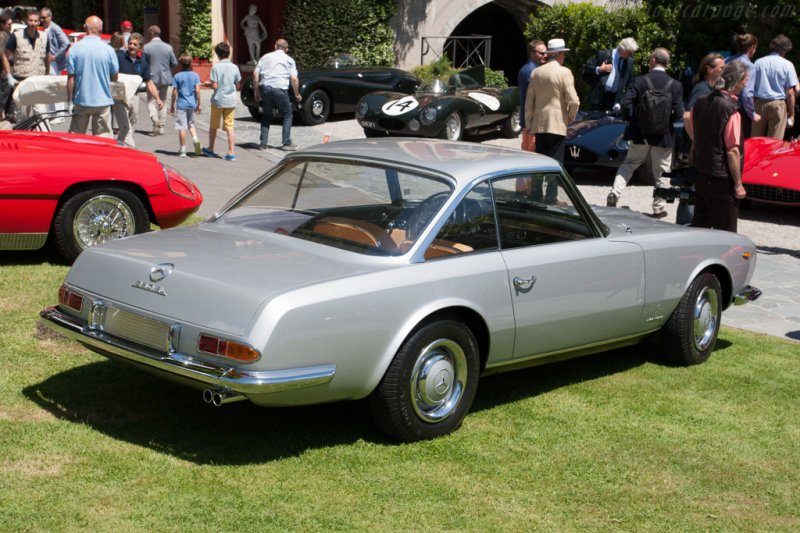 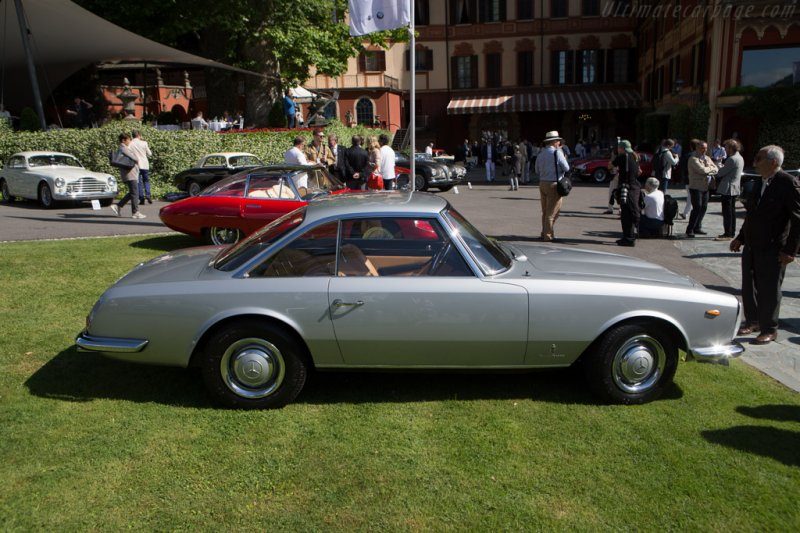 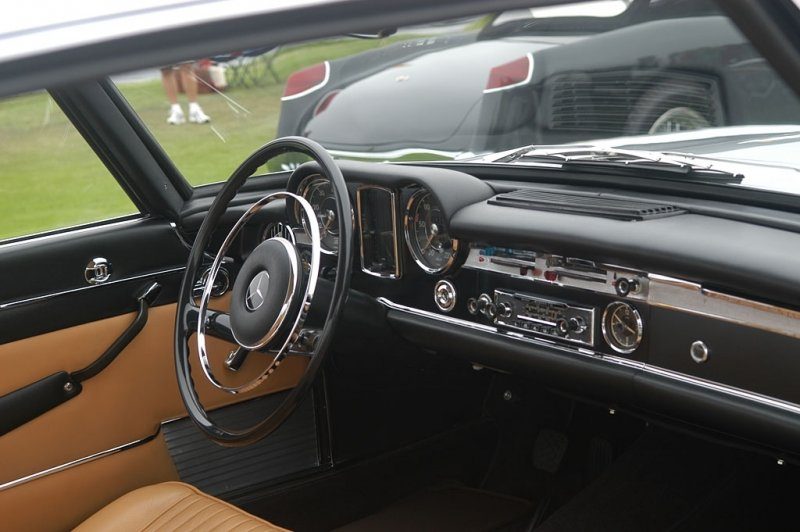