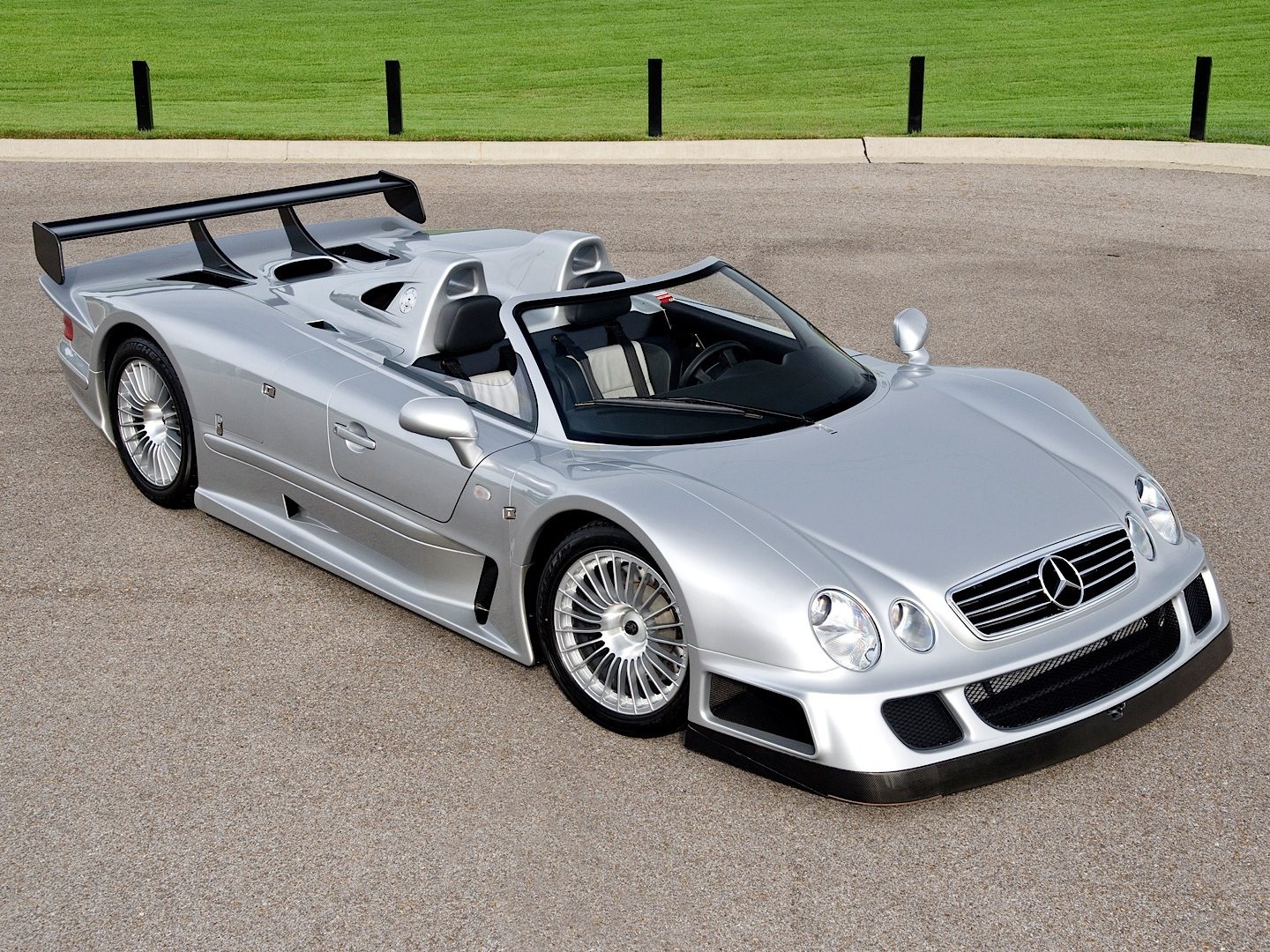 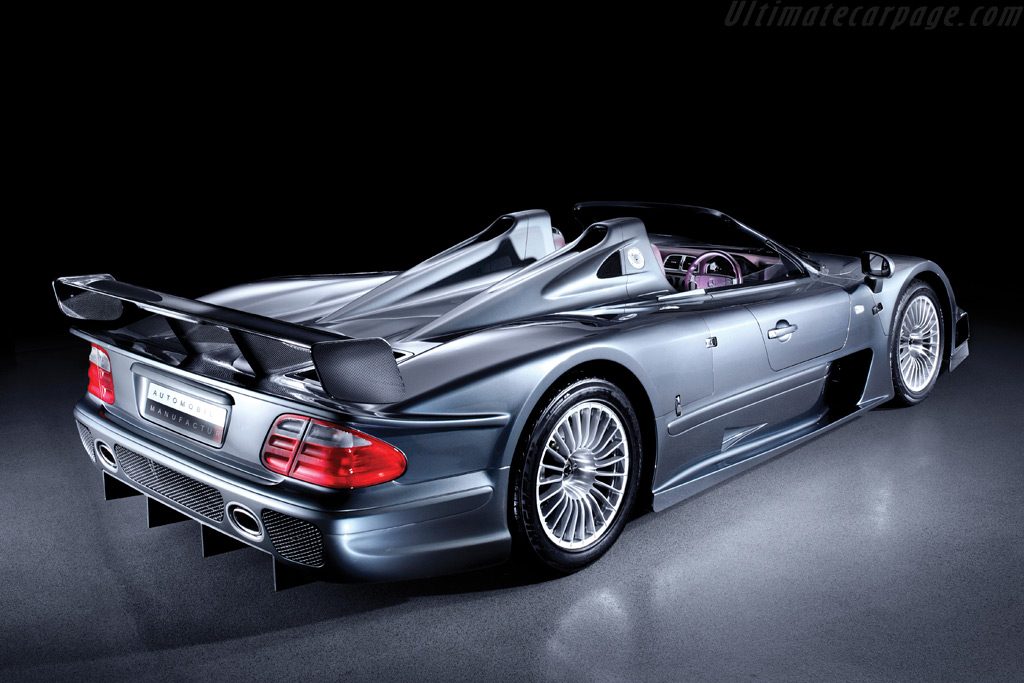 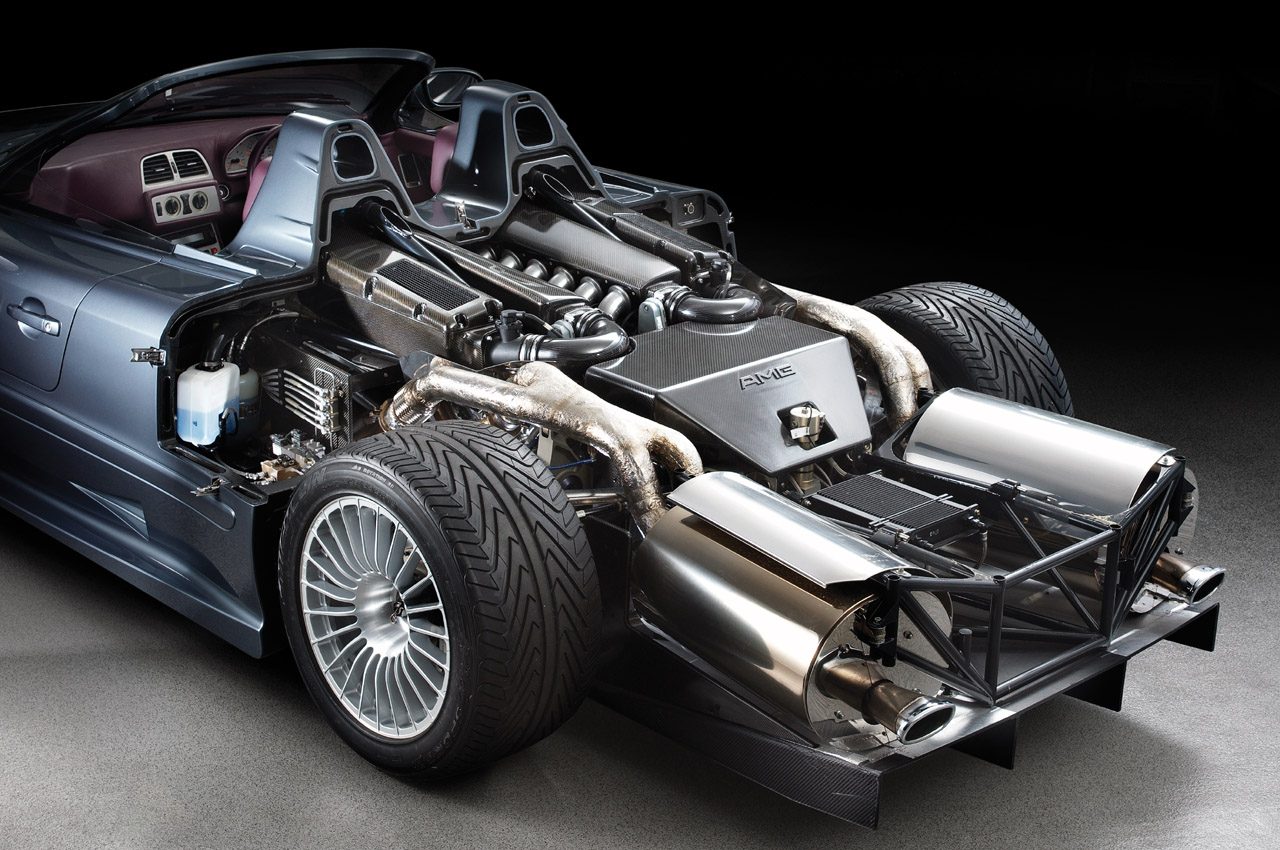 Despite its age, this particular 2002 Mercedes-Benz CLK GTR Roadster has covered just 71 miles! This means that it’s essentially a brand new car and if treated correctly in the future, will unquestionably become a true collector’s item! It is powered by a 6.9-liter V12 engine delivering a total of 604hp and 572lb-ft of torque.

Consequently, it can sprint to 96km/h in just 3.8 seconds before topping out at a top speed of 199mph, figures still impressive to this day!

This beauty was my favourite car for about 6 years.

There are lots of photos of this car even on google