The Nimrod NRA/C2 was the only Group Cracing car ever built by Nimrod Racing Automobiles in partnership with Aston Martin. It ran initially in 1982 in theWorld Endurance Championship before also joining the IMSA GT Championship. The final NRA/C2 would be retired in 1984 after the planned NRA/C3 replacement had been cancelled and the company went bankrupt.

Beginning in 1981, Robin Hamilton hastily constructed a chassis for use as a test vehicle in preparation for competition in the 1982 season. This lone car, known as NRA/C1, was used to test design and mechanical features for the upcoming race car, the NRA/C2.

For an engine, Aston Martin turned to their tuning arm Tickford for the development of a racing version of their production V8 engines seen in the V8 and V8 Vantage models. This engine, becoming known as Development Prototype 1229 (DP1229), retained the same basic displacement of 5340 cc while being strengthened in order to handle the increased output.

Eric Broadley of Lola Cars International designed the chassis of this new car, since he had experience already with the Aston Martin V8 engine fitted into the 1967 Lola T70. Since Lola constructed the basic tub, this earned it the designation T385, although NRA/C2 was the car's official name. The chassis was a simple, low design that featured a large air opening in the nose similar to an Aston Martin grill shape. Large side vents built into the doors would also be used.

Ray Mallock would later evolve the NRA/C2's design into a B-spec model for the 1983 season. These modifications included squared off front fenders, a thinner tail, the and the removal of the vents in the doors. Small vertical exhaust vents would be added behind the front wheel well.

1982
Debuting at the 1000 km of Silverstone, the two chassis were entered by Nimrod themselves, although only one actually raced. A third chassis that was also completed at the time had been sold to the owner of the Aston Martin Owners Club, Richard Dawney, who ran the Viscount Downe Racing team as a privateer entry.
Viscount Downe would be the more successful of the two, as they finished in sixth place at Silverstone, fourth in the Group C class. This was followed by the team taking seventh place at the 24 Hours of Le Mans, again fourth in class. The factory team would take an eleventh at Spa while Viscount Downe would take ninth at Brands Hatch. These successes for both Nimrod and Viscount Downe earned Nimrod and Aston Martin third place in the World Endurance Championship for Manufacturers. 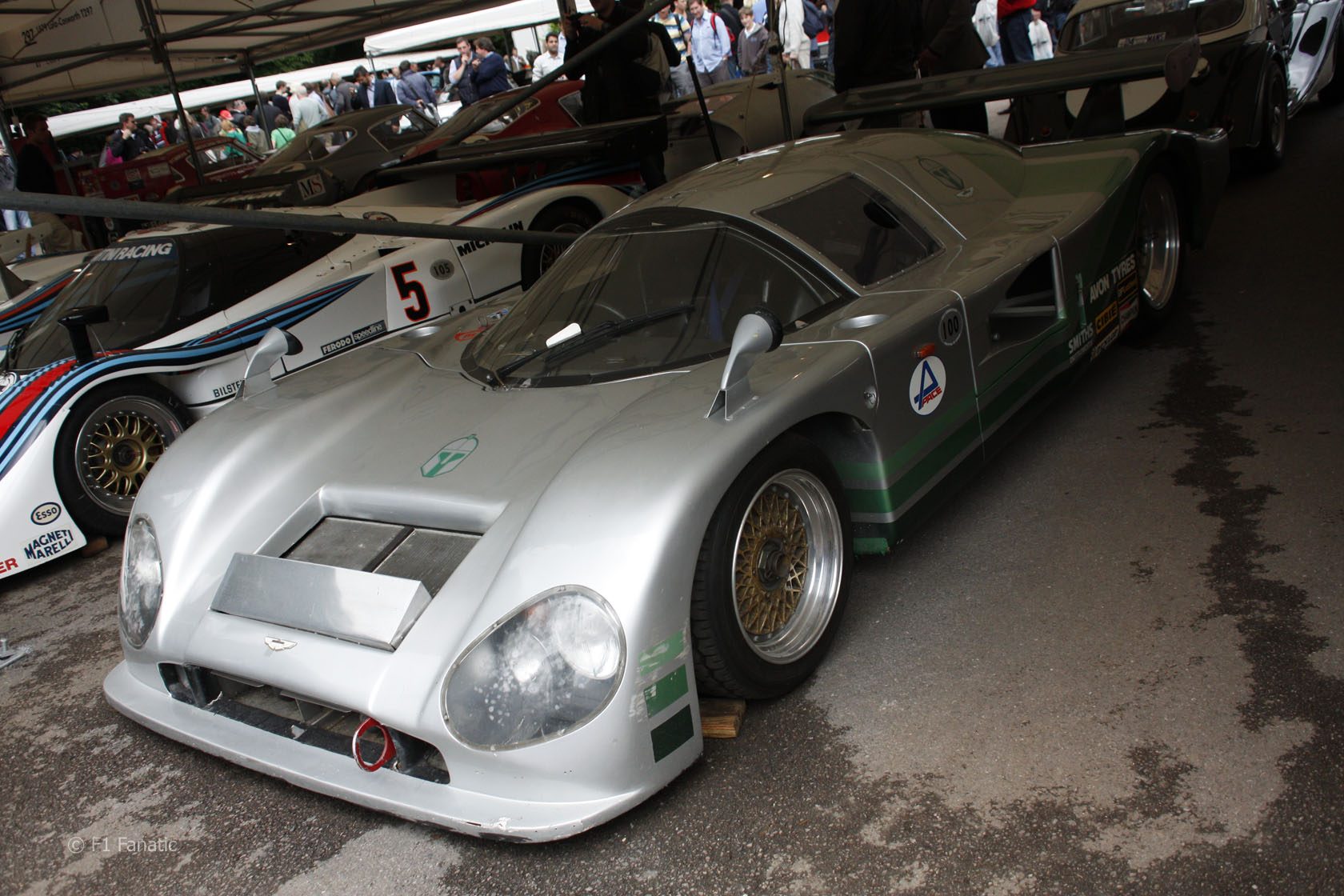 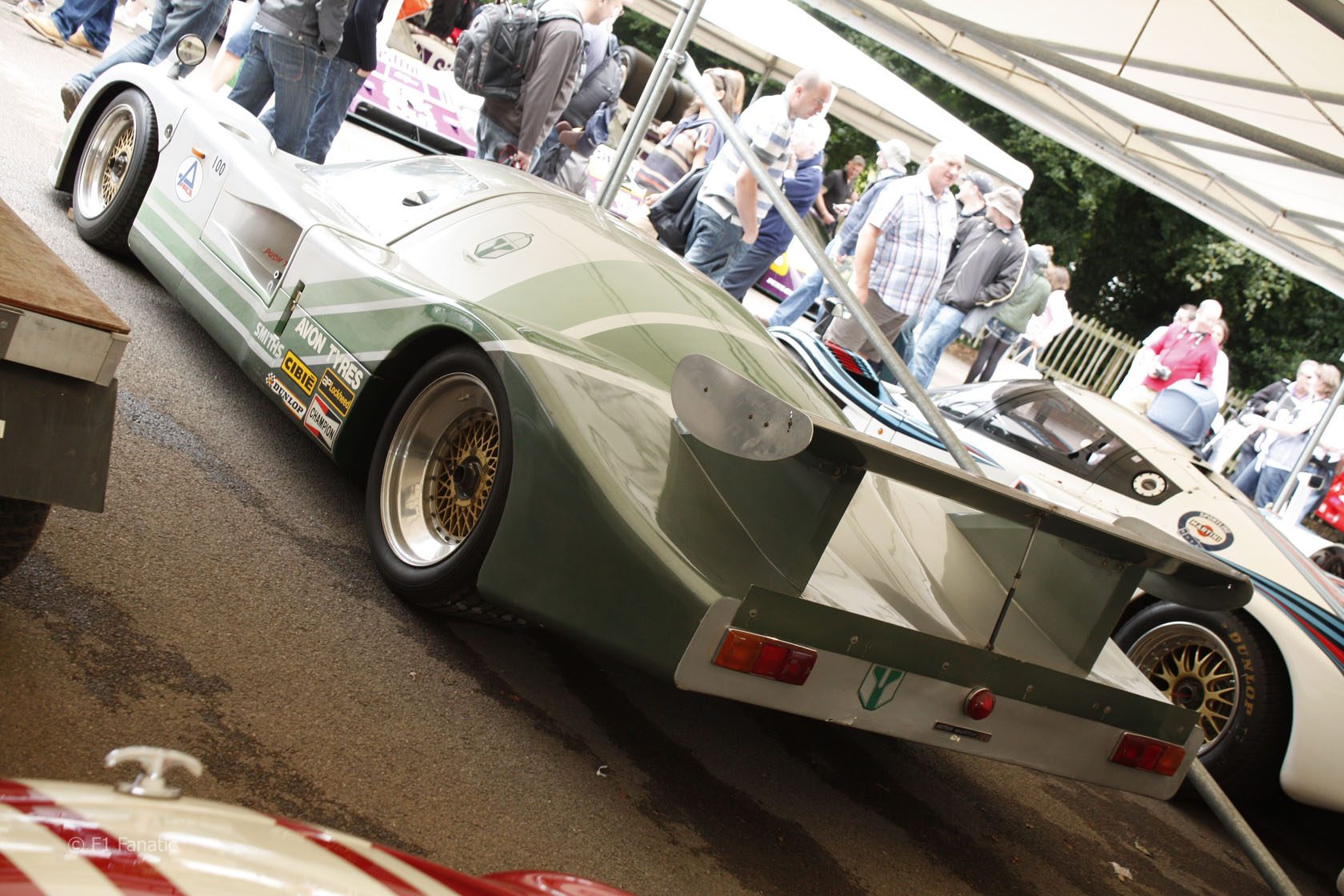 Ah, thanks for posting StarLight. I saw this at the Goodwood FoS a couple of years ago, and couldn't remember what it was called.

CORRUPTEDDISC
Ah, thanks for posting StarLight. I saw this at the Goodwood FoS a couple of years ago, and couldn't remember what it was called.
Click to expand...

I saw it in the Dutch car museum Louwman.