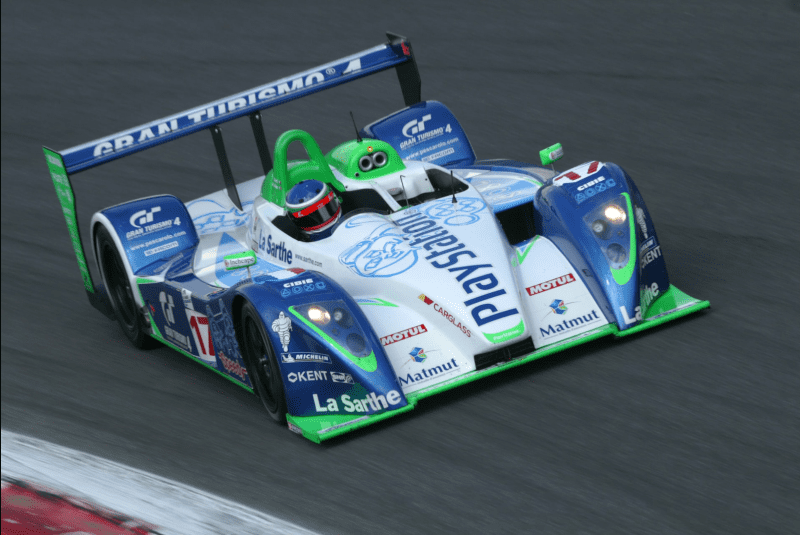 In anticipation of completely the new LMP1/2 prototype regulations for the 2007 season, the sport's governing body (the ACO) offered the teams a three year transition period. The main changes were safety related with modified aerodynamics to prevent the cars from flipping and a full width dual roll hoop carbon fibre chassis. In the first two years the old cars were still allowed to run, but with performance cuts and in the final year the old single hoop chassis were allowed to run, but equipped with revised aerodynamics. These hybrid cars were a relatively cheap and easy option to still used the old LMP900 cars without suffering the performance penalties.

At the end of the 2004 season, Henri Pescarolo had the option of running his Courage based machines one more season, or to 'hybridize' them to extend their lease of life. With Audi unlikely to update their customer car's aero package, the hybrid route also offered the French team the best chance yet at winning the much coveted 24 Hours of Le Mans. Pescarolo understandably opted for the second option and called in the help of aerodynamics Andre de Cortanze once again to make the team's two C60s compliant with the LMP1 regulations.

One of the main reasons to switch to the new aero rules was to prevent the cars from flipping in a straight line, but also from rolling when traveling sideways. The flat bottom idea was discarded and replaced by ground effects tunnels on both sides of a centrally mounted plank. This concentrated more of the downforce inside the wheelbase, which was further helped by reducing the rear overhang. The ground clearance of the bodywork between the wheels was increased considerably to prevent the cars from digging in the ground during sideways action and subsequently rolling over.

De Cortanze followed his original Pescarolo Courage design for the hybrid, of course with the various modifications as dictated by the rules. Although an actual second roll hoop was not yet required, the new regulations did require the body to be shaped as if it was fitted. Pescarolo used that area to fit the air intakes for the Judd engine. Together with the V10 powerplant all the familiar mechanicals were carried over, making the transition a lot easier for the team. The Pescarolo Courage C60 Hybrid was ready in time for the opening round of the 2005 Le Mans Endurance Series.

Pescarolo's decision looked the right one from the get go as the French team captured the pole position of the 2005 Spa 1000 km. Held under very difficult conditions the race was filled with incidents and safety car periods, making the Pesca's second place quite a reasonable result. At least it reached the finish without any substantial damage. Courtesy of the Spa qualifying performance and an all-star drive line-up, which included WRC champion Sebastien Loeb, the two Pescarolos went to Le Mans as the top favourites.

During the official practice, the both cars were well ahead of the competition and eventually qualified first and second for the big race. In the opening stages the two Pescas easily pulled away, but the second placed car quickly loses time due to an accident. It would continue to have problems and would eventually retire after a driver error sent it head first into the barriers. The fastest of the two Pescas has equally rotten luck as it loses half an hour courtesy of a gearbox change. Despite lapping five seconds a lap faster on average, the #16 Pescarolo eventually finished two laps down on the winning Audi.


In the remainder of the season, several victories were scored in the LMES and Pescarolo was crowned champion. It all hardly made up for losing at Le Mans and for 2006 Pescarolo once again refined his C60s. The most important changes concerned the gearbox and a new, considerably lighter version of the Judd engine. Unlike the previous season, the French were not the outright favourites as they faced the completely new diesel engined Audi R10, that had taken a debut win in the Sebring 12 Hours. Pescarolo again entered a single car in the newly baptised Le Mans Series to further hone the car.

In the car's sixth season, there was little stopping the now flawless Pescarolo Courage in the Le Mans Series. Although they were regularly beaten in qualifying, the team made not a single mistake and finished every one of the five races on top. At Le Mans there was indeed no stopping the more advanced Audis and even a perfect run for the fastest of the two Pescas was not enough for a win and the team finished second again. At the end of the year, the successful machines were finally rendered obsolete, but in a daring move, Henri Pescarolo decided to have new tubs made for his cars to further prolongue their life. He has since also build complete cars, making the four-time winner a genuine manufacturer.

The two Pescarolo Courages are seen here during the disappointing 2005 and highly successful 2006 seasons on a wide variety of tracks, including Le Mans, Spa and Monza.
https://www.ultimatecarpage.com/car/2319/Pescarolo-Courage-C60-Hybrid-Judd.html 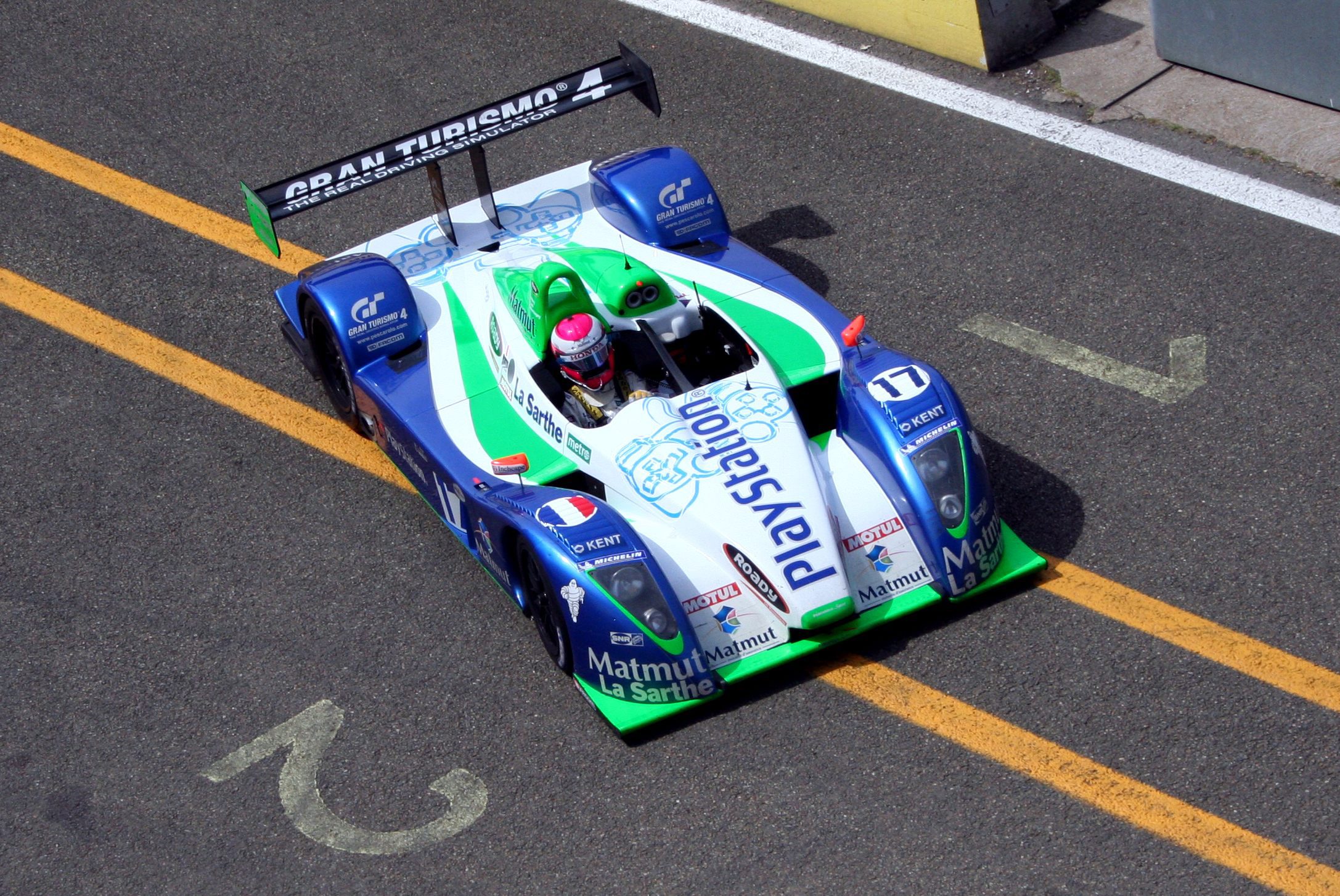 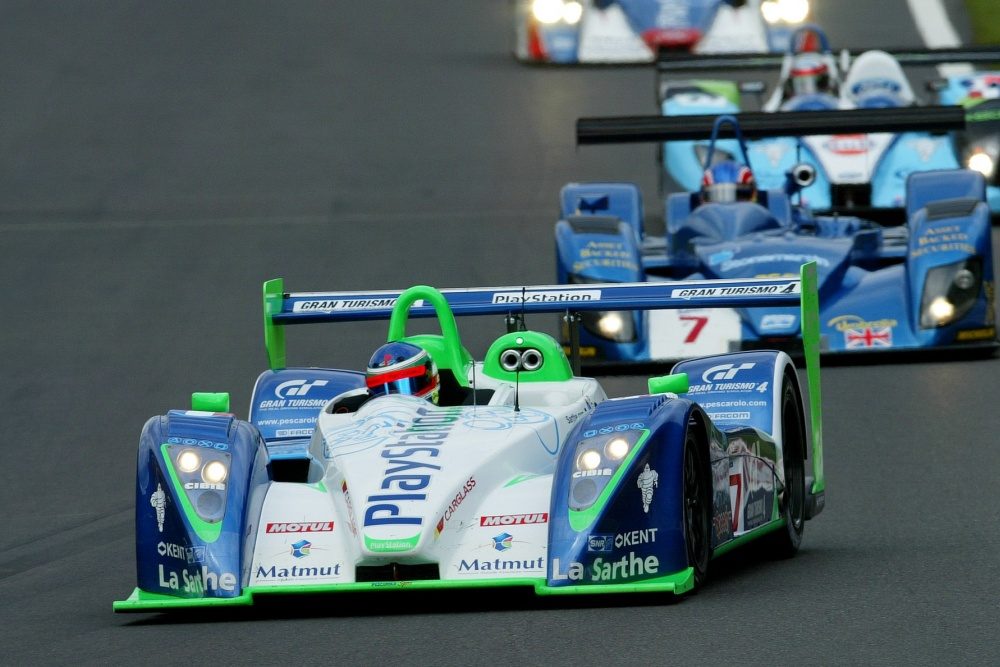 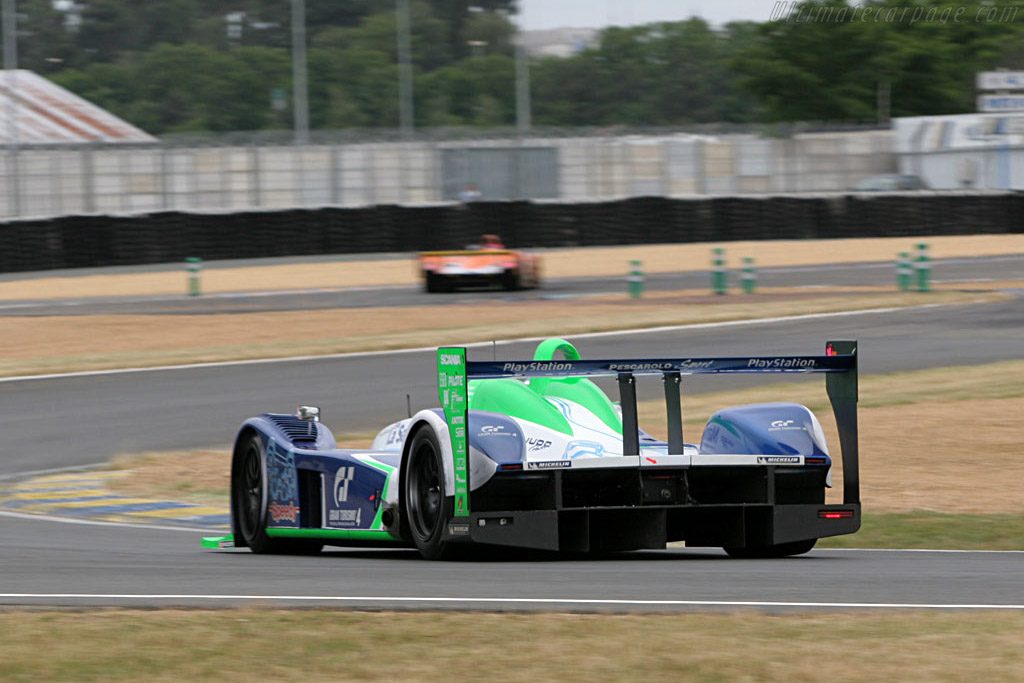 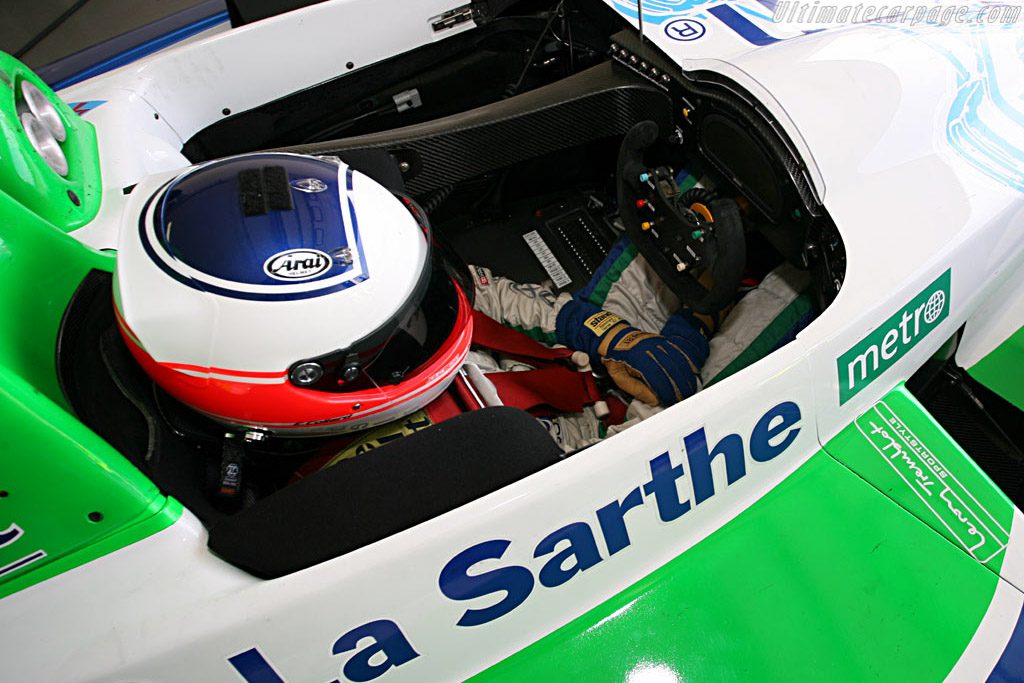