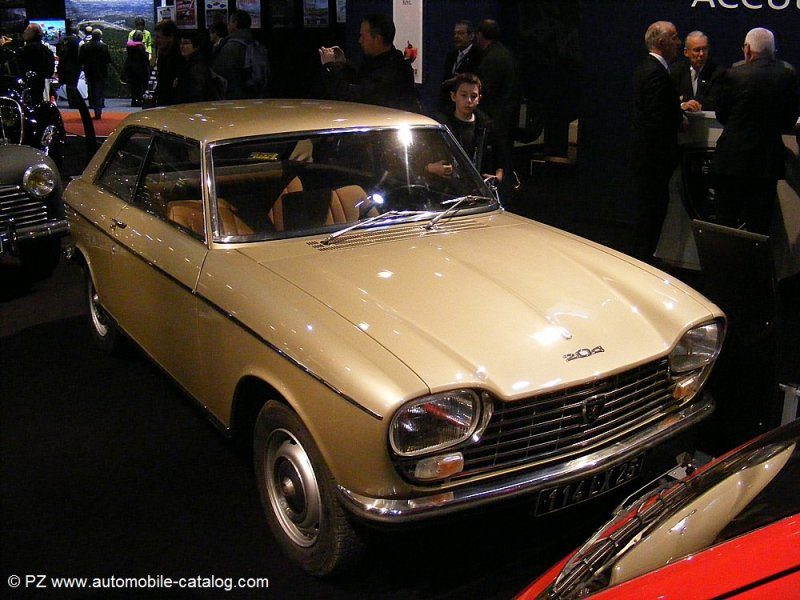 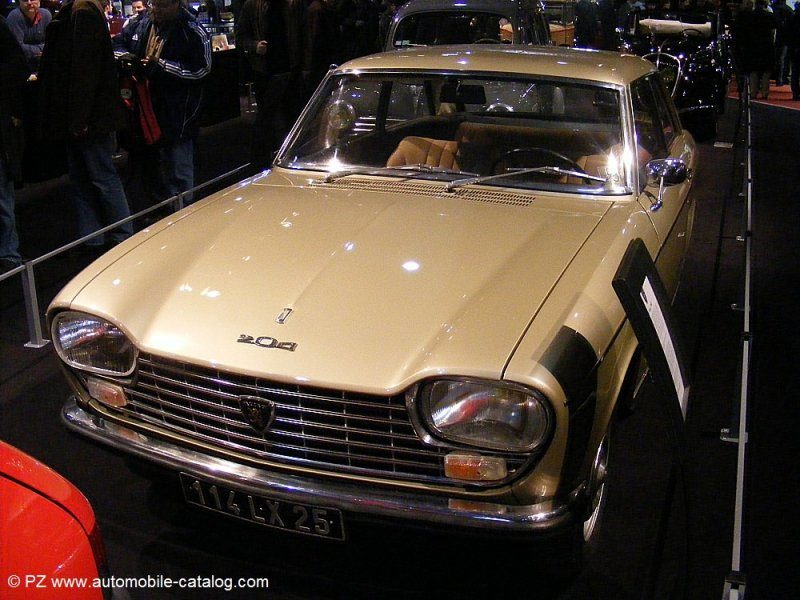 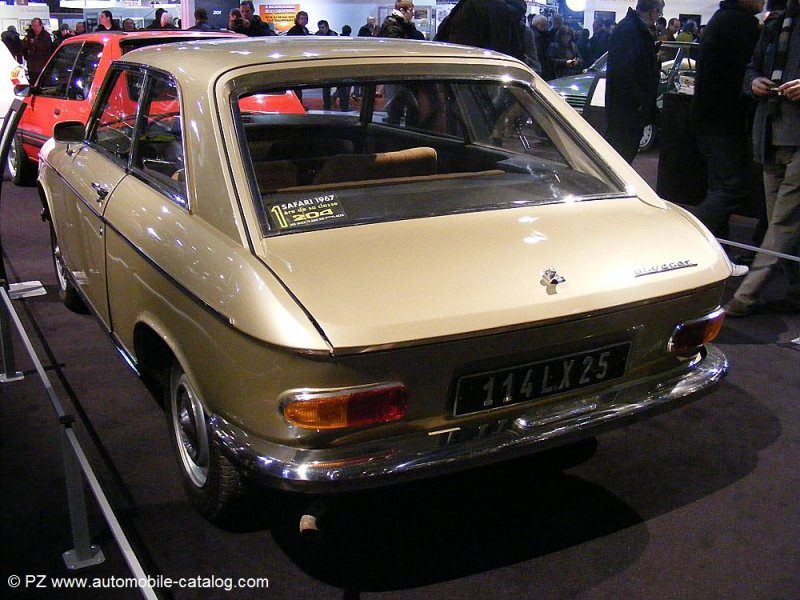 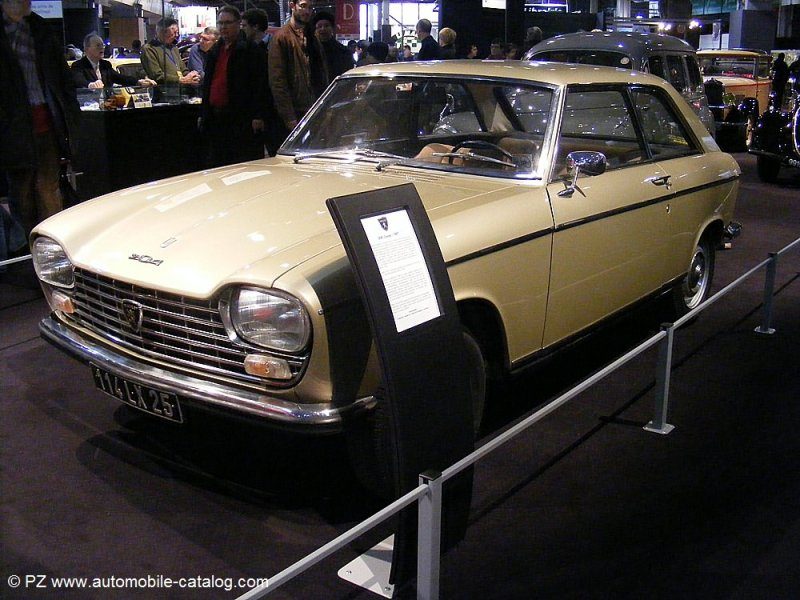 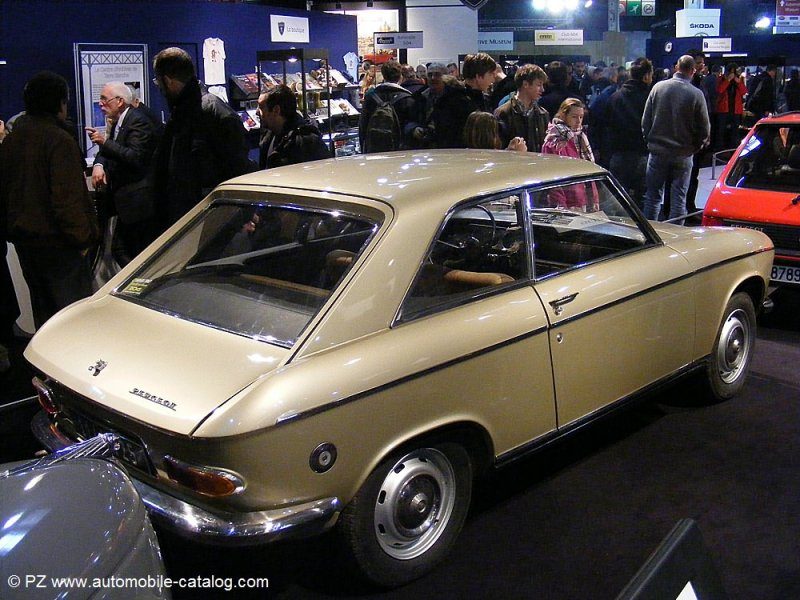 Before I start, I apologize if what I'm about to say is redundant and/or has been covered before.

Frankly speaking, this suggestion is little more than pointless. BJ has suggested a very obscure (and anonymous) 1960s European car with nothing special in terms of looks, styling, performance, or anything else. Seriously, do you really think PD will include some strange looking 60s Peugeot that can't even hit 60 mph under 20 seconds, in a game filled with brand new, sports cars and racing machines?

I guess one could propose that BJ suggested this car because he has an affinity for Peugeots or old European cars or something like that. Which would be totally reasonable. But unfortunately, I've been studying this sub-forum for a while, and what I found suggests otherwise. I am almost 100% certain that this car was nominated so the suggester gets some likes. If anyone's looking to fish for likes around here, it would be no other man than BJ. He has built an empire of almost 1,500 suggestion threads; all of the pictures and specs come from the same exact website and none of the threads have any personal insight or info regarding why he wants the said car in GT.

Suggestions like this are the epitome of why the suggestion thread is now long-in-the-tooth and essentially has no purpose. This neck of the woods is almost completely dead, mainly because all of the noteworthy cars not in the GT series have already been suggested. A member could suggest a random car two years ago and get away with a dozen likes, but it's definitely not the case now. Honestly, the suggestions forum as of 2017 is basically a haven where BJ posts random cars when he feels the need to do so, and the same few members like all of his nominations.

@BJahalt88, you seem like a kind of guy who enjoys learning about new cars. I can tell. But it's a shame how 100% of your 1,500 posts are in this forum, nominating random vehicles. It's apparent you haven't checked the rest of the site, and you really should; GTP has so much to offer if you're a car fanatic. Look through the Cars in General forum, and you'll be amazed. But honestly BJ, doing what you're doing now will get you nowhere (and it's never got you anywhere in the first place). Instead, why not share some of your vast knowledge about cars in the C&G forum, I'm sure it could impress other members.

To ranter:
We all know it. If 1% of suggested cars will make it to the future GT, it will be a massive success.