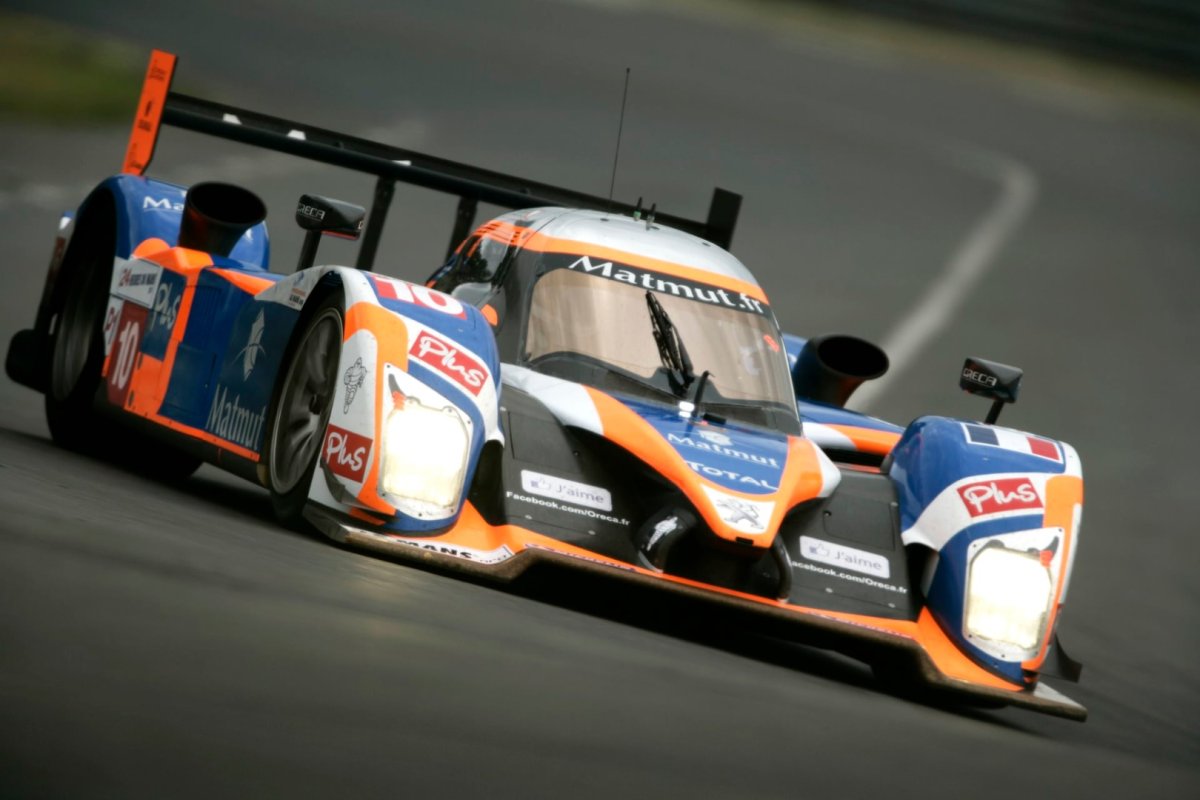 Le Mans is located in the heart of France, but the city's annual 24 Hours marathon has traditionally been the playing field of the British, Italians and Germans. In the last fifty years only Matra, Rondeau and Peugeot managed to score a win for France and the last dates back to 1993. In the Friday before the 2006 24 Hours race, Peugeot revealed the first details of their plan to bring the coveted trophy home to France. Most of those details described the engine to be used; a diesel V12. Two days later Audi scored the first ever diesel win at Le Mans with a similar powerplant, so Peugeot were reassured they chose the right configuration, but also knew they had their work cut out for them. Three months later the wraps were taken off a full scale mock-up of the 908 racer, and four days after the European endurance racing finished for the season, we were already looking forward to 2007.

The heart of the new car is the engine, which is a custom developed 100 degree V12 engine, running on diesel. It uses the latest common rail induction technology, already used by many road going products of PSA Peugeot Citroen. The 100 degree V-angle is somewhat unusual, but does offer a lower center gravity, which could be very useful considering diesel engines' relatively high weight. Like the Audi engine, the Peugeot V12 is built to the maximum allowed displacement of 5.5 litre. Breathing through two restrictors and boosted by two Garrett Turbos the engine is predicted to produce 700 bhp and in excess of 1200 Nm torque. Once rushed through the Turbos, the exhaust fumes go through particulate filters to extensively lower emissions and silence the engine. PSA have been at the forefront of the particulate filter technology some years now and today the filters are standard equipment on almost all their road going diesels. 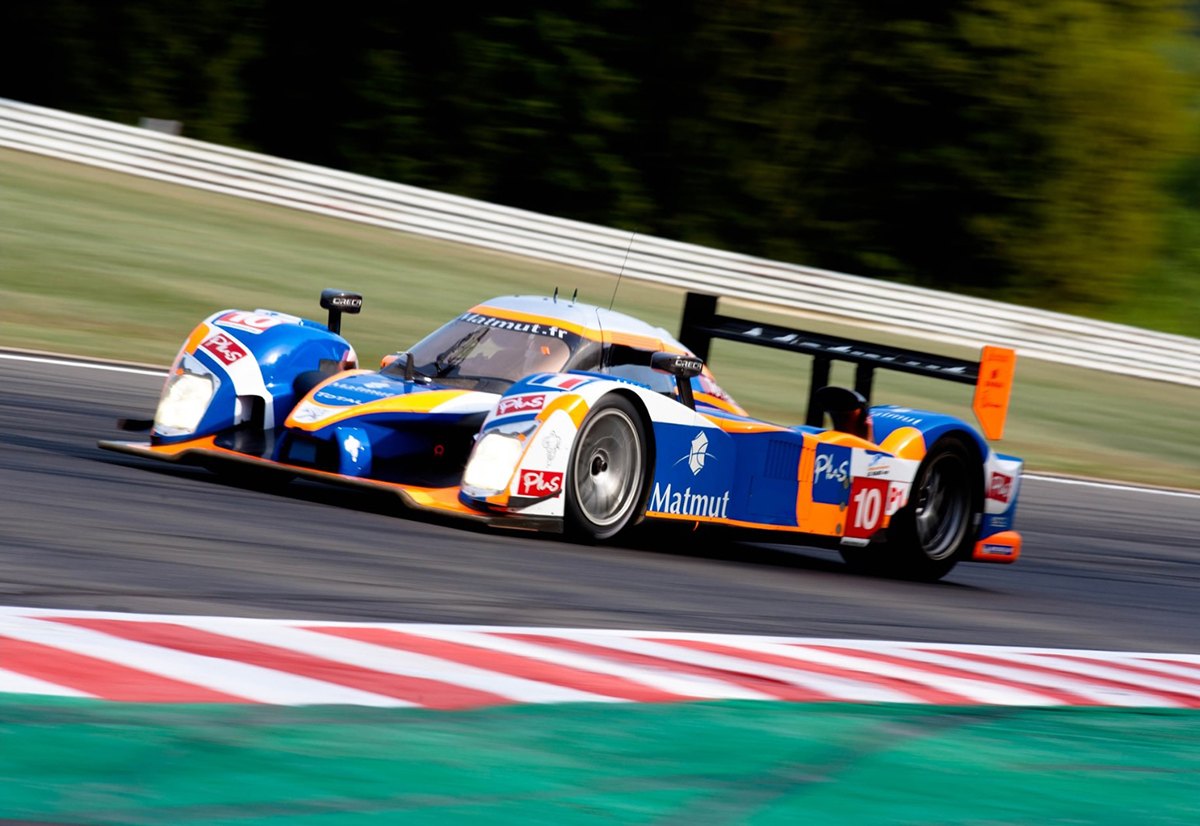 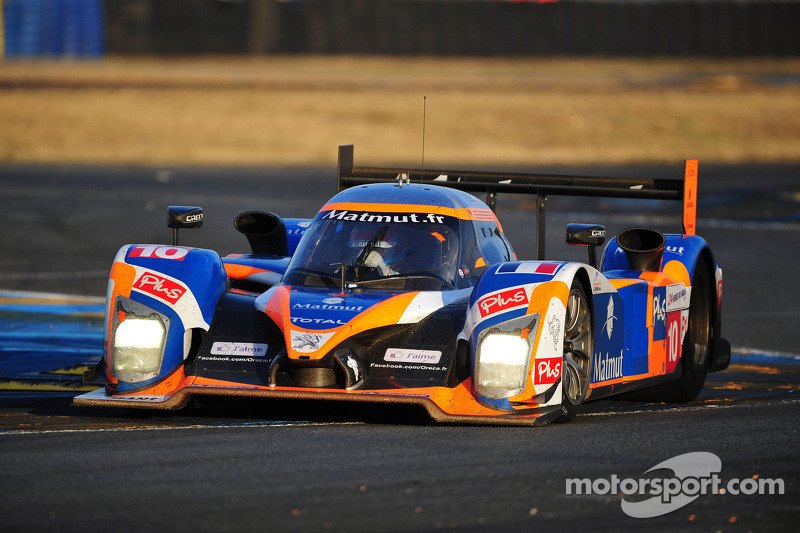 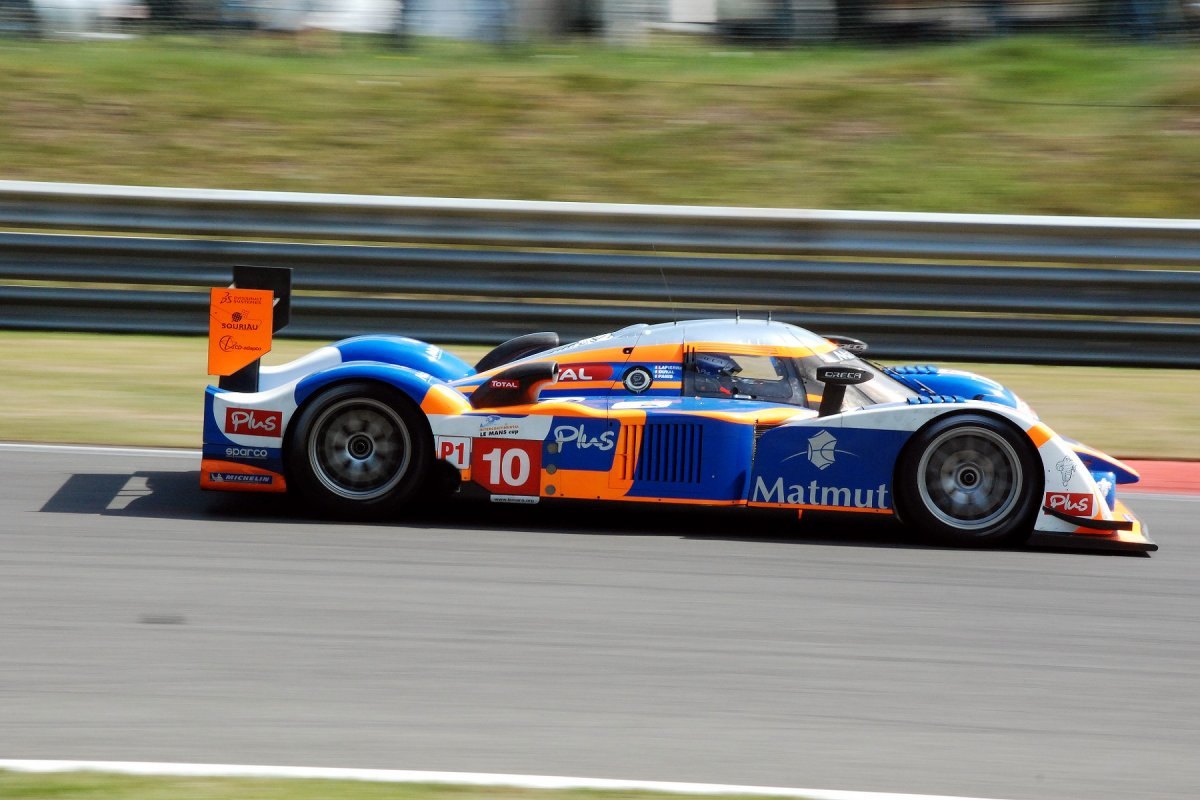 This car was much slower compared to the 2010 Peugeot 908 HDi FAP. Despite being heavily nerfed it won the 2011 Sebring 12 Hours against the Audi and Peugeot factory teams. It was 2 seconds slower than the Audi R15 TDI and the 908.
Last edited: May 25, 2022
Share:
Reddit Pinterest Tumblr WhatsApp Email Share Link