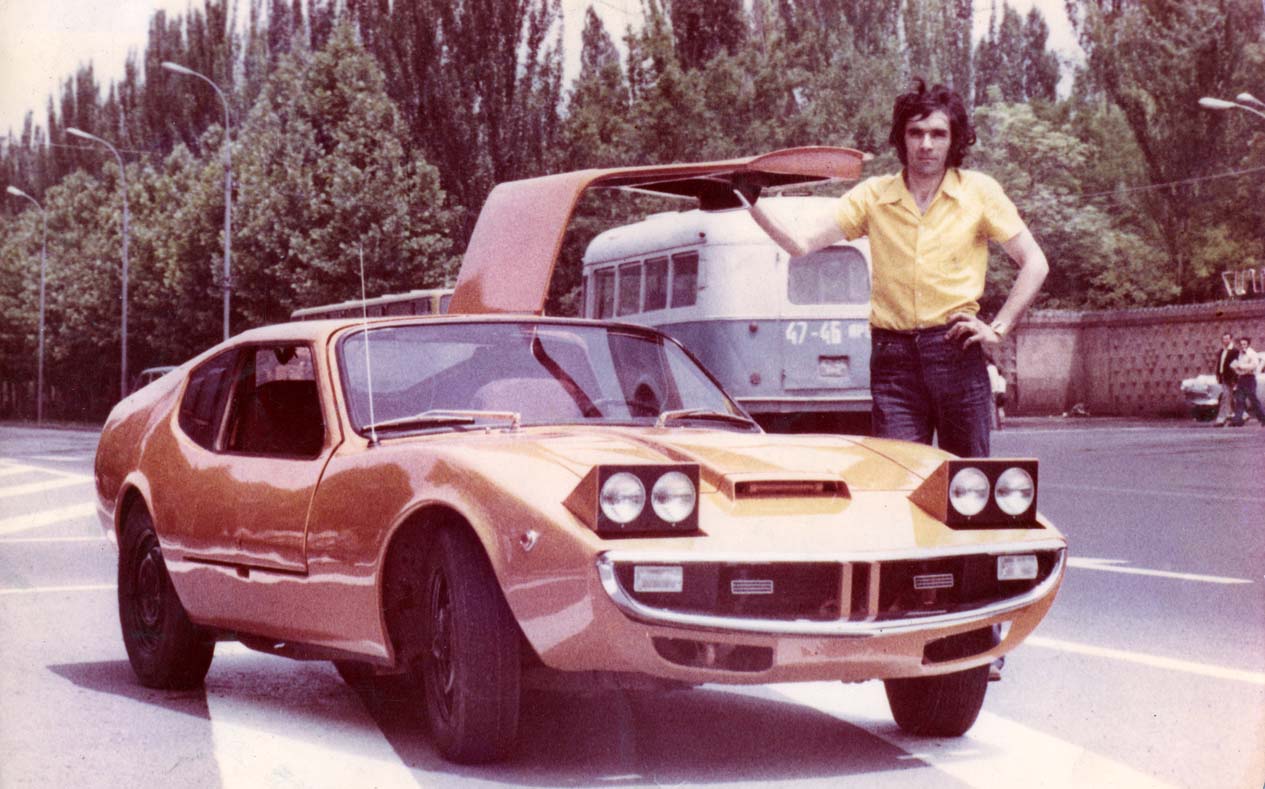 Rafik Ordyan was a Soviet-Armenian engineer and handcrafter of automobiles, who designed and built the GT-77 race car which went on to capture 1st place in the 1977 Soviet Grand Prix.

By 1971, the design and construction of the GT-77 were in their beginning stages, and Rafik was experiencing first hand the difficulties of building a car with one’s own hands and from an image in the back of one’s mind. This undertaking proved to him that it takes much more than the knowledge of an engineer, he had to become a smith, welder, plumber and even a chemist also. Once construction had begun, Rafik chose the basement of his home in Arabkir district’s “Kanaker GES” neighborhood as his workshop, down one flight of stairs from his first floor home. It was dark, dusty and had a low ceiling at about 7ft., which for Rafik who was well over 6ft. tall, was uncomfortable to say the least.

In 1973 Rafik went to work for the Soviet Ministry of Transportation (КТБ) in their “experimental department”. Shortly thereafter he was promoted to Engineer, and eventually Lead Engineer. All his time outside of work was dedicated to the car, it took days, months, and years. The doors alone took 6 months to perfect. “I had one goal” he said in a 1978 interview, “to create a modern and original car, that is distinct from all others”. His friends and relatives tried to talk him out of it, believing his strength and patience did not suffice, but he proved them wrong, and they gladly joined him in his endeavor. His friends and colleagues would often be in his shop offering a hand where needed.

The car began taking shape and though almost entirely handmade, included a 47HP engine from a Czechoslovakian Škoda 1202, and steering gearbox and rear-end from a Soviet Moskvitch 412, which were allowed by the rules of the Grand Prix. The rest of the car, including the frame had to be, and was built custom by Ordyan. He even handmade and threaded his own nuts and bolts for the project. The trunk space, placement of instruments and plush interior added to it’s appeal while placement of engine, low center of gravity and an all-fiberglass body were defining characteristics of the final product.

On July 5, 1975 he married Emma Mailyan with whom he would have two children, world-renowned videographer Arman Ordyan was born in 1977 and Arevik Avedian in 1978. They had met first at the Department of Cybernetics where Emma was also a student, and ironically both later worked as Engineers for KTB. After their marriage Emma would put a great deal of support behind the project, and recalled picking up the sandpaper when it came time to smooth out the fiberglass body whose joints, when finished looked like what was later described by a reporter as “perfect”.

In June of 1977 the GT-77 saw the light of day for the first time and took Yerevan by storm. Wherever it appeared this bright orange car which boasted one of the lowest profiles (only 1.05 meters, or 3’ 5”) in the world at the time, attracted crowds of people who marveled at it’s unusual shape and meticulous equipment. But aerodynamics aside, the mere presence of a car with upward opening gull-wing doors and automatic hidden headlights, which would reveal themselves when the ignition was turned on captivated the Yerevanian public. Their reaction to his handmade creation assured Rafik of the success of the car and it’s ability to win in the upcoming Grand Prix.

The impact of Rafik Ordyan’s victory in the 1977 Soviet Grand Prix was significant in Armenia. The Yerevan Automobile Factory had planned to mass-produce Ordyan’s GT-77 in Armenia for the Soviet market but decided to scrap the plans after his death. Shortly thereafter the Armenian Autolover’s Club Հայաստանի Ավտոսիրողների Ակումբ was established in Yerevan and membership grew as Rafik’s friends, colleagues and fans carried on the tradition in his memory. 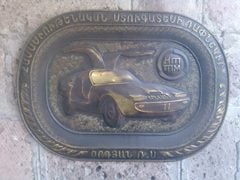 After the Soviet collapse, the use and legal ownership of precious metals in the newly independent Republic of Armenia gave way to the creation of a handmade memorial plaque which is given out every year by the Car Club to the best handmade car of the year. The plaque features a center relief of the GT-77 with the name “Ordyan, R.S.” at the bottom. The GT-77 still exists and is part of the Ordyan family collection in Yerevan. 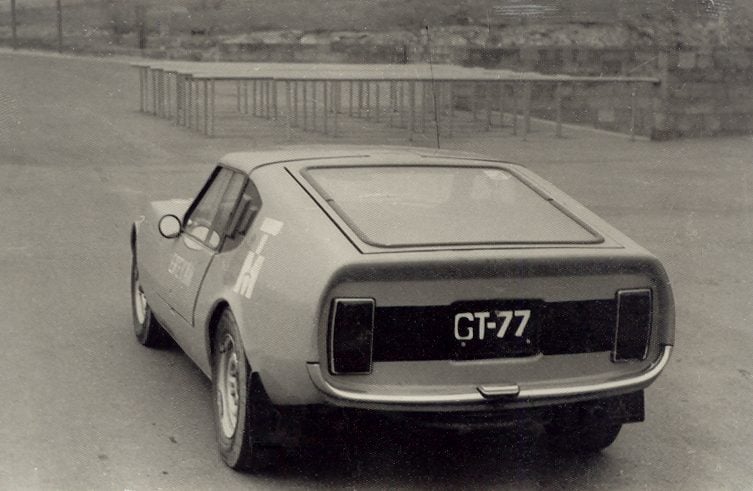 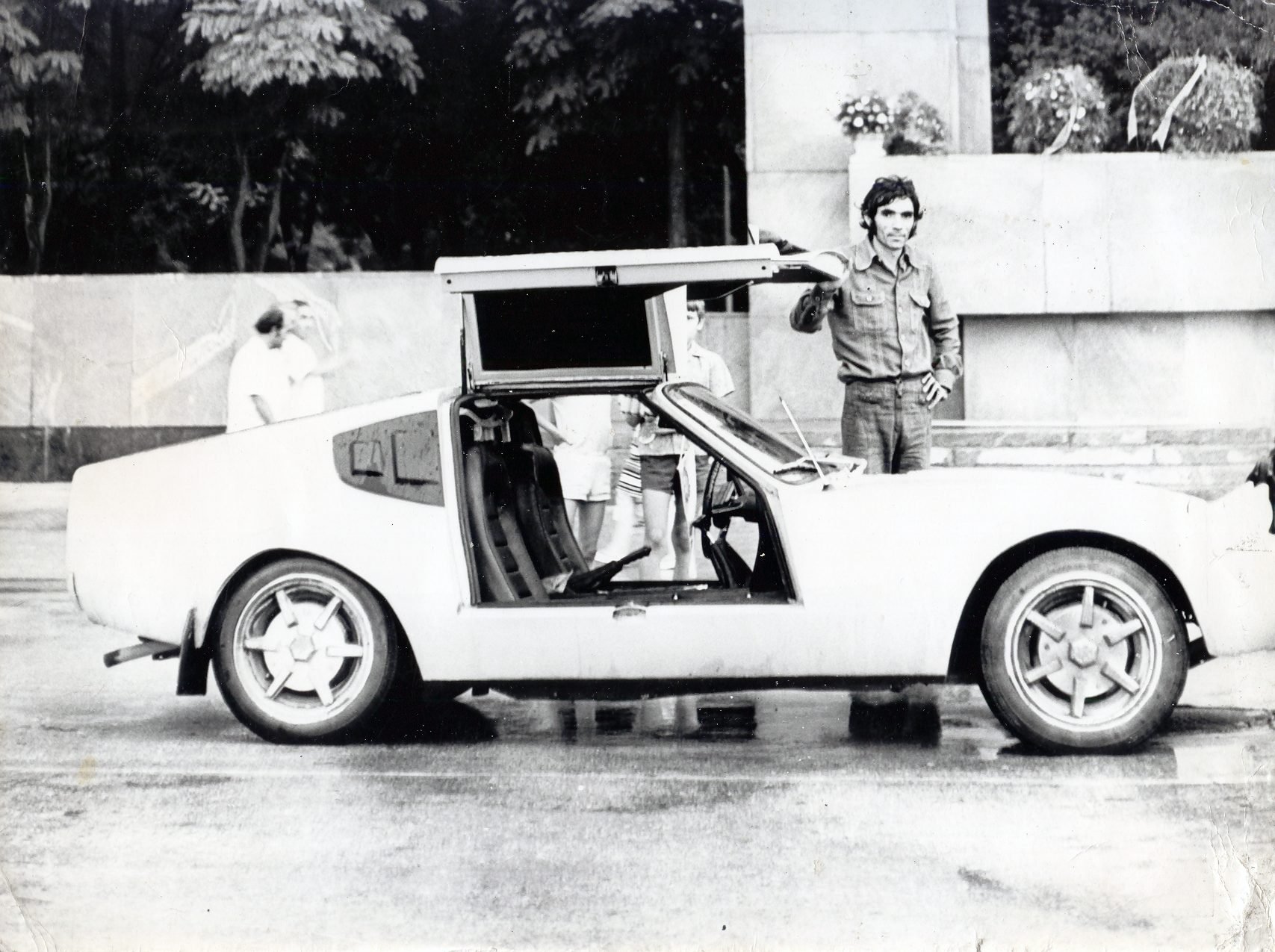 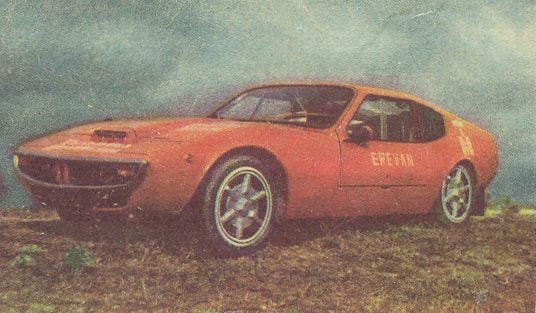 C'mon I think this Armenian deserves more than just 3 likes

This car has a cool story, and it is... Armenian, that's very interesting.

I think it looks cooler with the headlights down.

I never thought I'd see this thread back up, unless some fellow Armenian car nut paid a visit.

Perhaps that's the best they could get back in Soviet Armenia, at least the design is pretty good, as long as the car have good looks power is not the biggest of my concerns.

Tsukishima
I never thought I'd see this thread back up, unless some fellow Armenian car nut paid a visit.
Click to expand...