RESIDENT EVIL ZERO HD REMASTER
Available January 19th 2016 for PS4, PS3, Xbox 360, Xbox One and PC.
The Survival Horror is back, 1 year after the release of the Resident Evil HD Remaster, Zero is now going to be available in the same graphical level as the HD Remaster of the original RE. 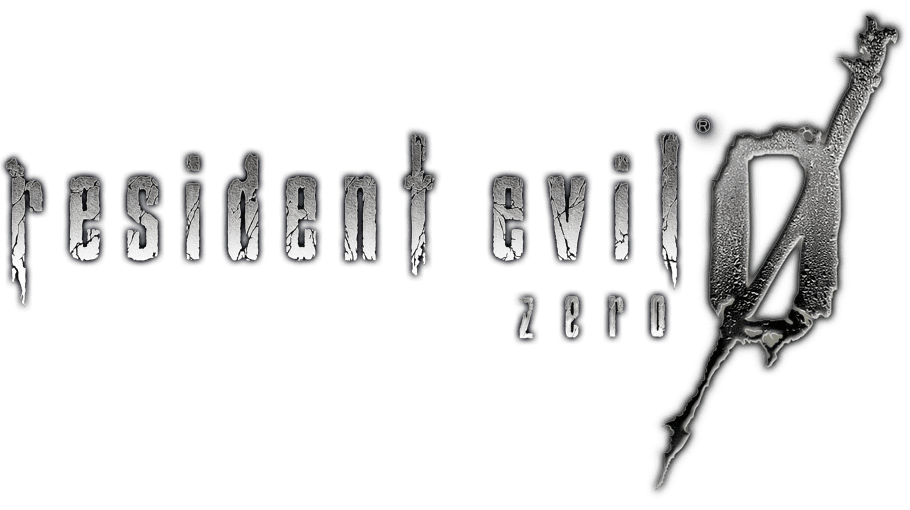 Faced with the relentless undead and other horrifying creatures, S.T.A.R.S. officer Rebecca Chambers makes an alliance with Billy Coen, an escaped criminal. Unknowingly, Rebecca stumbles into the prelude of an event where she will be tested to her limits and her greatest fears will be realized. Together, Billy and Rebecca must survive the nightmare and expose the dark secrets of what has caused it.