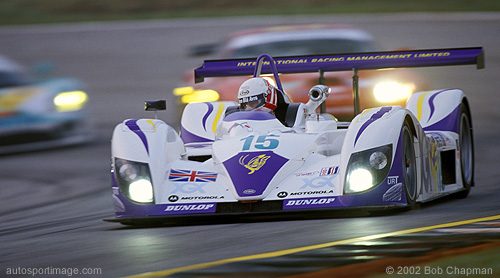 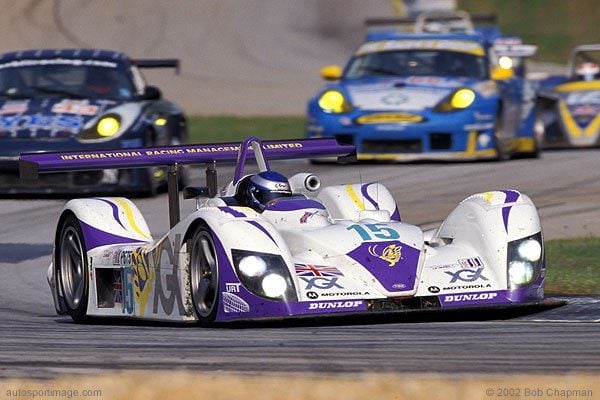 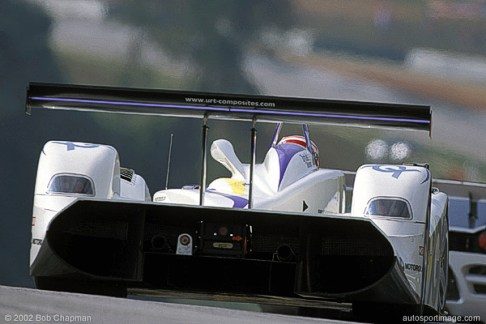 Power: 540 bhp / @ 9500 rpm
Torque: 325 ft lbs @ 8000 rpm
​
The Reynard 02S was a Le Mans Prototype race car built by Reynard Motorsport in 2002. Intended to replace the failed Reynard 2KQ prototype, the 02S would end up becoming the final new design from Reynard as the company went bankrupt prior to the project's completion.

In 2000 Reynard had introduced the 2KQ prototype to customers with mixed success. The car was plagued with aerodynamic problems that led to many customers quickly moving on to better chassis. Even after an attempt to modify the 2KQ with an upgrade package in 2001 called the 01Q, Reynard decided that an all new car was necessary. At the same time, the Automobile Club de l'Ouest(ACO), organizers of the 24 Hours of Le Mans, had reorganized the Le Mans Prototype classifications with the creation of the LMP900 and LMP675 classes.

Following the completion of the initial Reynard 02S chassis, RN Motorsport chose the 2002 Petit Le Mans as their first competitive outing, in an attempt to prove the capabilities of the chassis. The car managed to qualify tenth overall and third in the LMP675 in the 48 car field, behind a pair of MG-Lola EX257s. RN Motorsport drivers John Nielsen and Casper Elgaard managed to last six hours before cooling problems put the car out of the race. To begin 2003, the team remained in America for the 12 Hours of Sebring, qualifying fifth overall and on the LMP675 pole, but breaking a gearbox after only 73 laps in the race.

Needs a bit more info in the title.