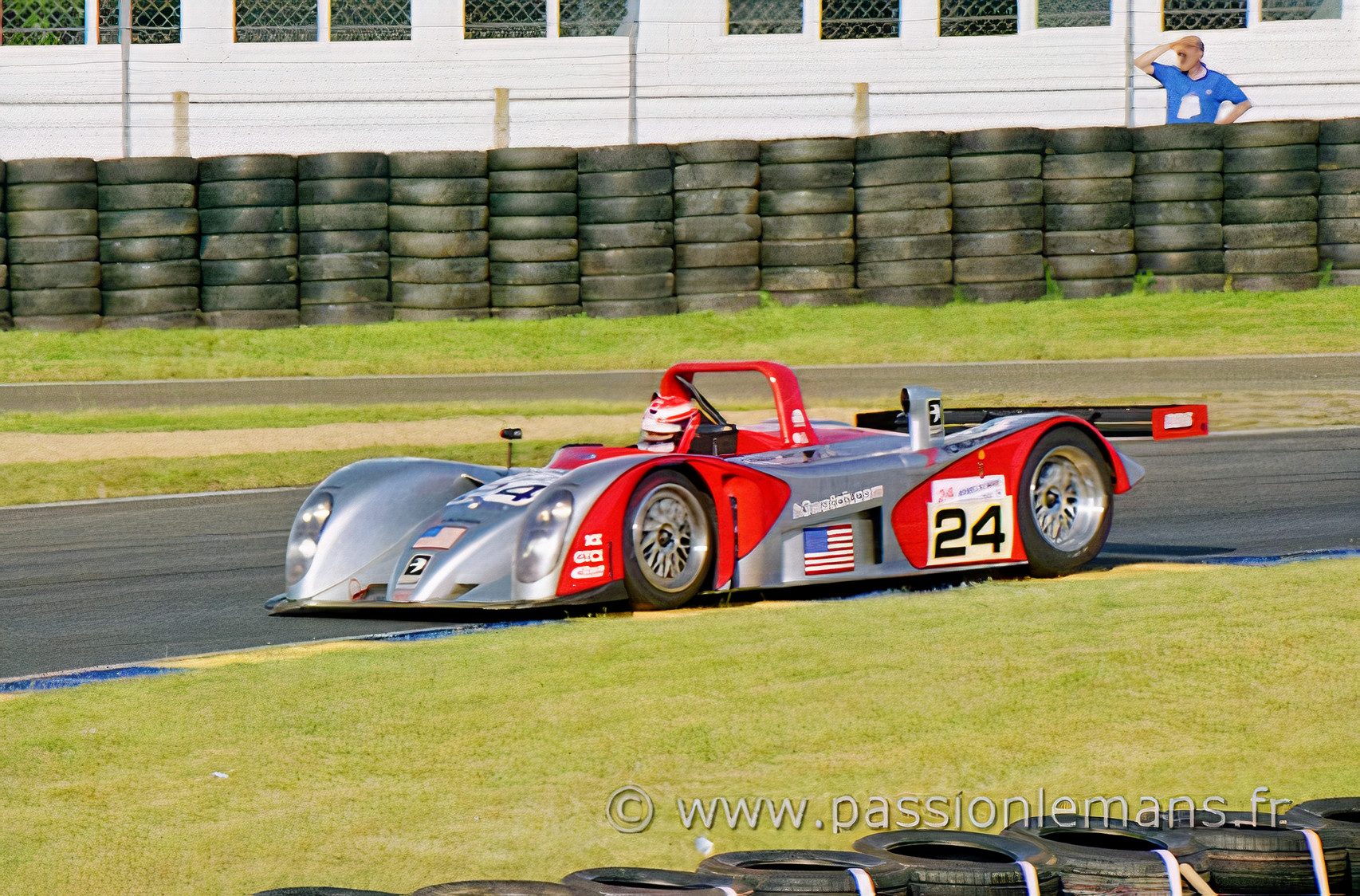 The Reynard 2KQ was a Le Mans prototypebuilt by Reynard Motorsport and used by various racing teams in sports car racing from 2000 to 2004.

The 2KQ was originally developed in late 1999 as an LMP900 car. The LMP900 class was the big prototype racing class at the 24 Hours of Le Mans and the American Le Mans Series in the early 2000s. However, during development, Reynard decided to also launch the prototype for the smaller LMP675 class in order to appeal to a larger customer base. The main distinguishing features of the racing cars, which were equipped with a monocoque made of carbon and aluminium, were engine power and weight. In the LM675 cars, which weighed only about 760 kg (at Le Mans, the weight limits were repeatedly adjusted – 2000: 765 kg, 2001: 788 kg, 2002: 759 kg, 2003 and 2004: 761 kg), 2-litre 4-cylinder engines were used. The LMP900 vehicles, which weighed about 940 kg, had 4-liter 10-cylinder or 8-cylindermid-engines.

The first vehicles were delivered to the customer teams as early as January 2000. The 2KQ made its racing debut in the LMP900 version at the 24 Hours of Daytona in February of the same year. The car – which was registered by Johansson Matthews Racing – was driven by the team owners Stefan Johansson and Jim Matthews. For this purpose, the Briton Guy Smith and the American Mimo Gidley were engaged. They competed in the American Le Mans Series using a Reynard 2KQ prototype. Unfortunately this wasn't a successful vehicle in its original form (though it was later developed into various other successful cars including the Zytek that he later raced) and the partnership dissolved.

After that, Stefan Johansson and his team acquired an Audi R8 and continued racing in the Le Mans Series. 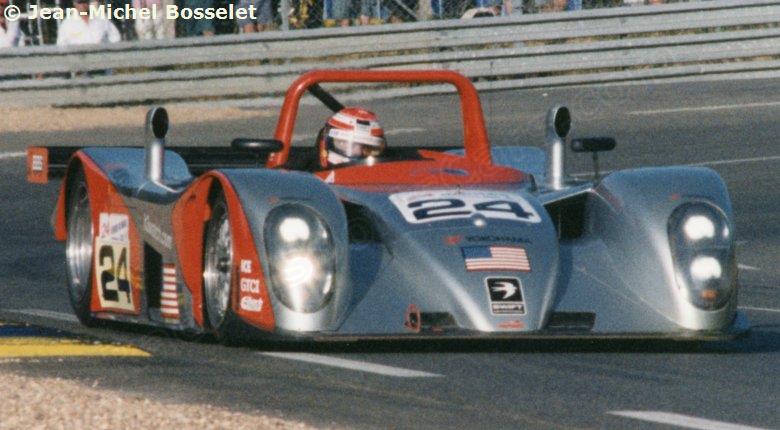 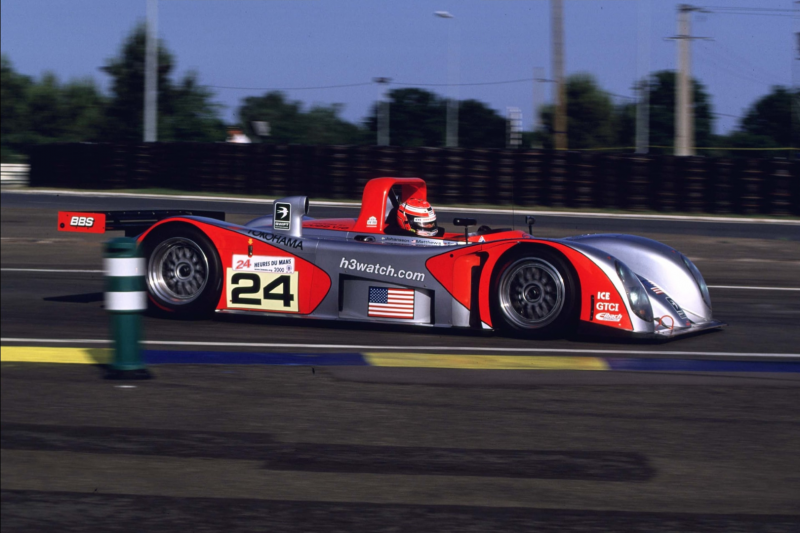 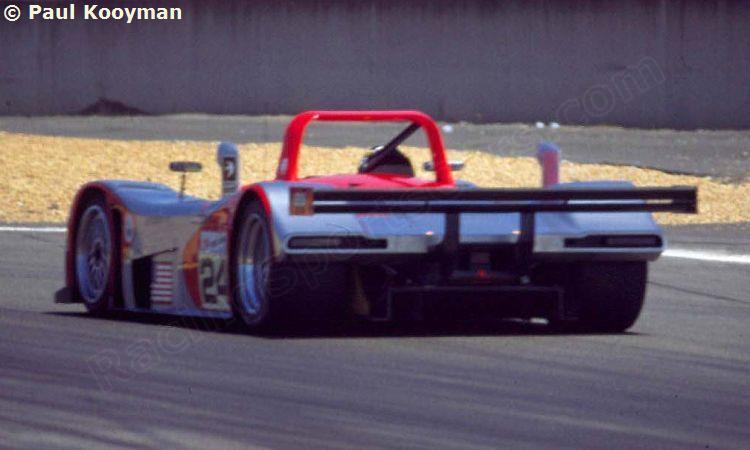