The 1950s were a golden age in racing-automobile design, the cars being built in the United States during the era are all stunningly beautiful, which is not something that can be said for many other decades since.

This eye catching 1949 Snowberger-Offy Indianapolis 500 Roadster was campaigned at the Indy 500 in both 1950 and 1951, it was also raced extensively on the USAC circuit in the early to mid ’50s.
Her best ever finish was at the 1950 Pikes Peak Hillclimb where driver George Hammond brought her in 4th.

The Snowberger-Offy Roadster is heading to the auction block as part of the Milhous collection, the auction will be run by RM Auctions and is set to take place on the 25th of February 2012. The Roadster expected to sell for between $175,000 and $250,000. 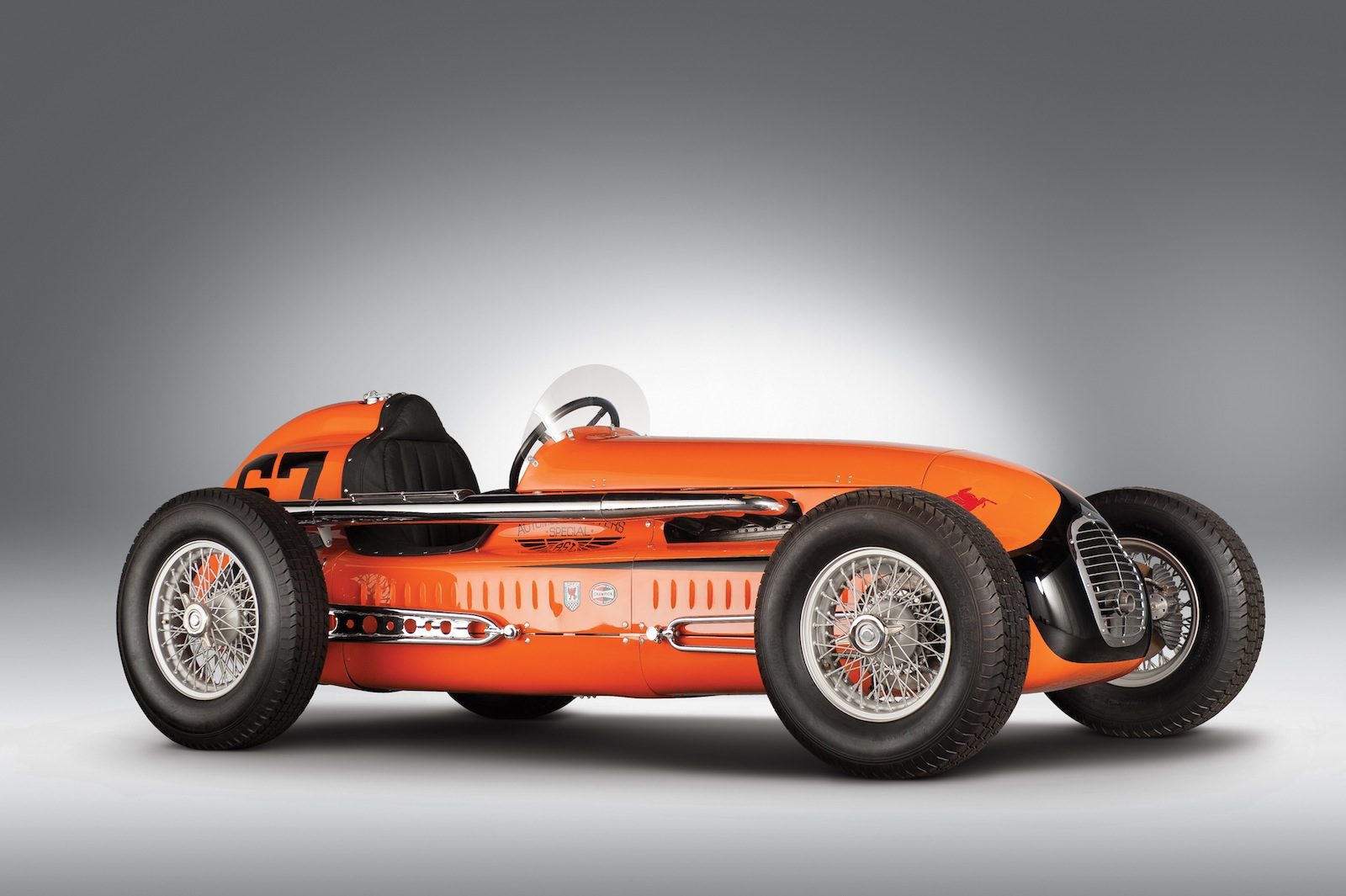 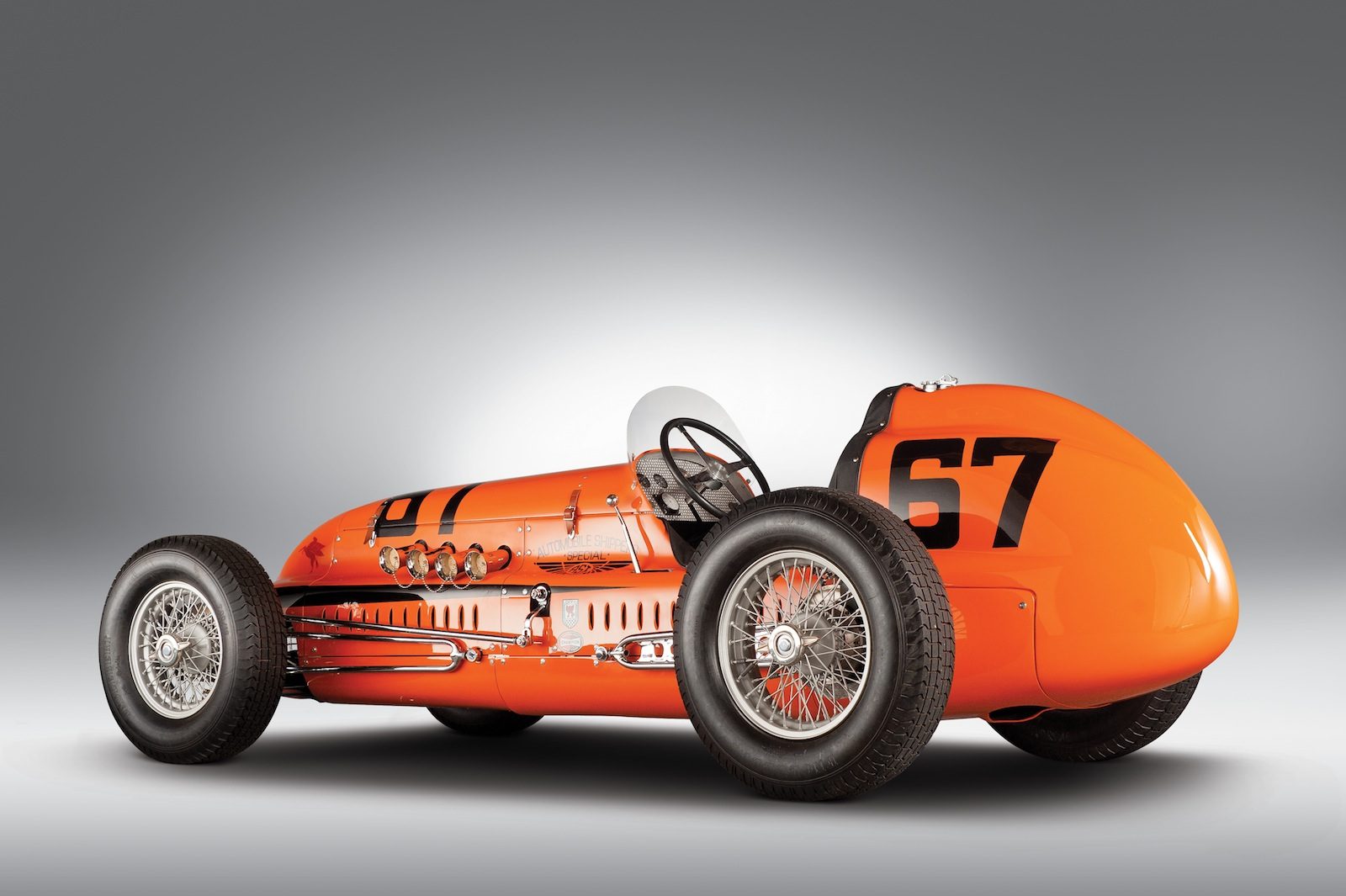 Did someone say Offenhauser? 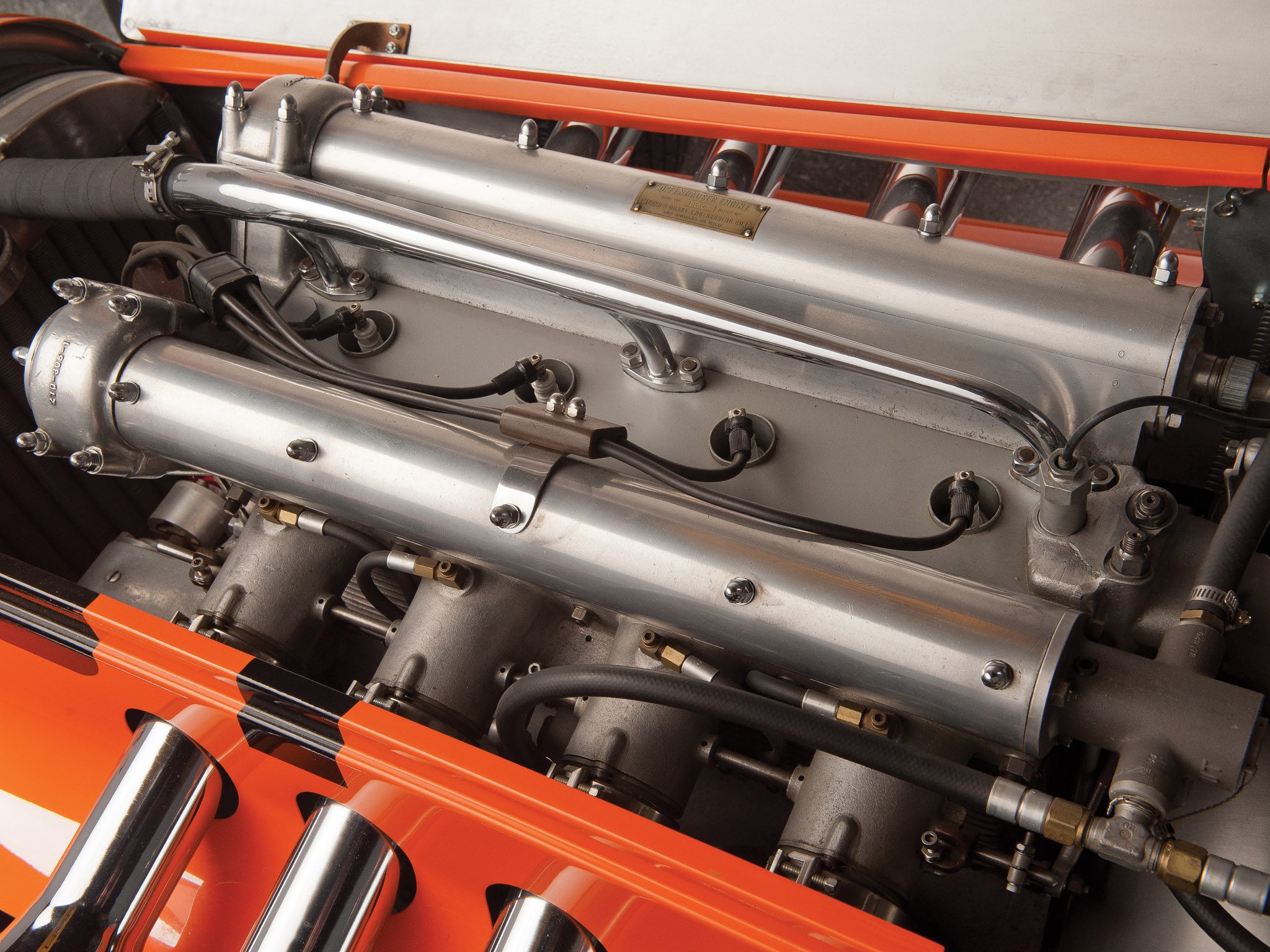 Looks like the "Classic Dragster" from Mario Kart Wii and this one looks good.