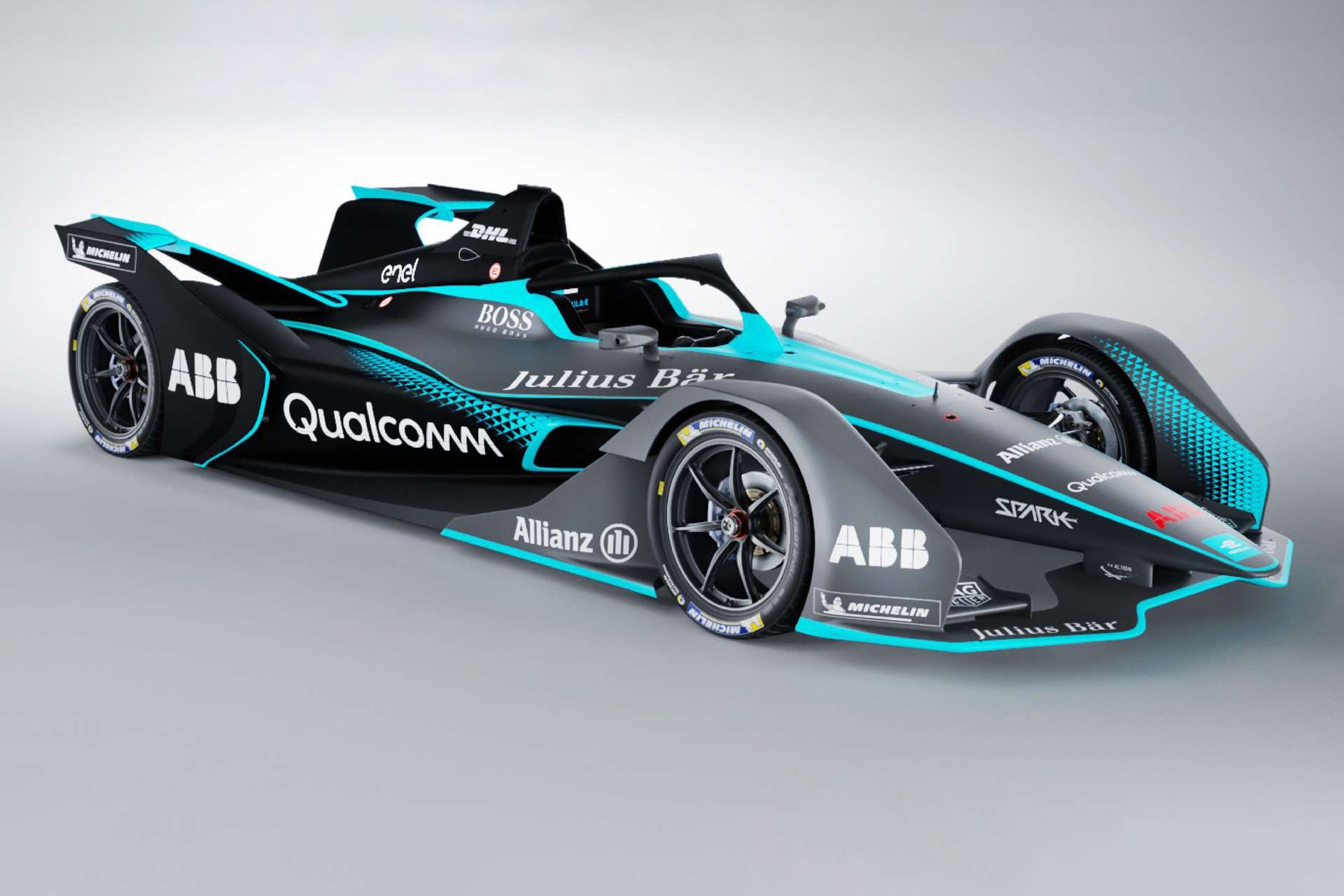 The car was unveiled by FIA President Jean Todt, Formula E Founder and CEO Alejandro Agag and a ‘special guest’ robotic arm supplied by championship title partner ABB, with the press conference attended by representatives from the manufacturers who will homologate and produce the cars for competition in season five.

For the first time ever, the design concept was created by the FIA, which brought together the world’s leading designers and engineers to collaborate and create the FIA Formula E Gen2. The car has a clear and unique identity – being in neither the standard single-seater or prototype categories, it creates its own new space in the motor sport landscape.

Technical specifications have also now been confirmed, with this next generation machine demonstrating remarkable progress in both performance and efficiency since the first Formula E race just four years ago.

The biggest achievement has been to double the range of the car – meaning that there will no longer be the need for a mid-race car swap – whilst making it more powerful over a full race distance.

Maximum power output is now 250kW – an increase of 50kW that will likely see acceleration from 0-100kph drop from 3 seconds to just 2.8 seconds, and a potential top speed of 280kph.

The Gen2 car also features the new MICHELIN Pilot Sport all-weather tyre, which is specifically designed for the unique demands of electric street racing. Not only is the tyre lighter than its predecessors, but it also boasts significantly lower rolling resistance and a new graphic design. 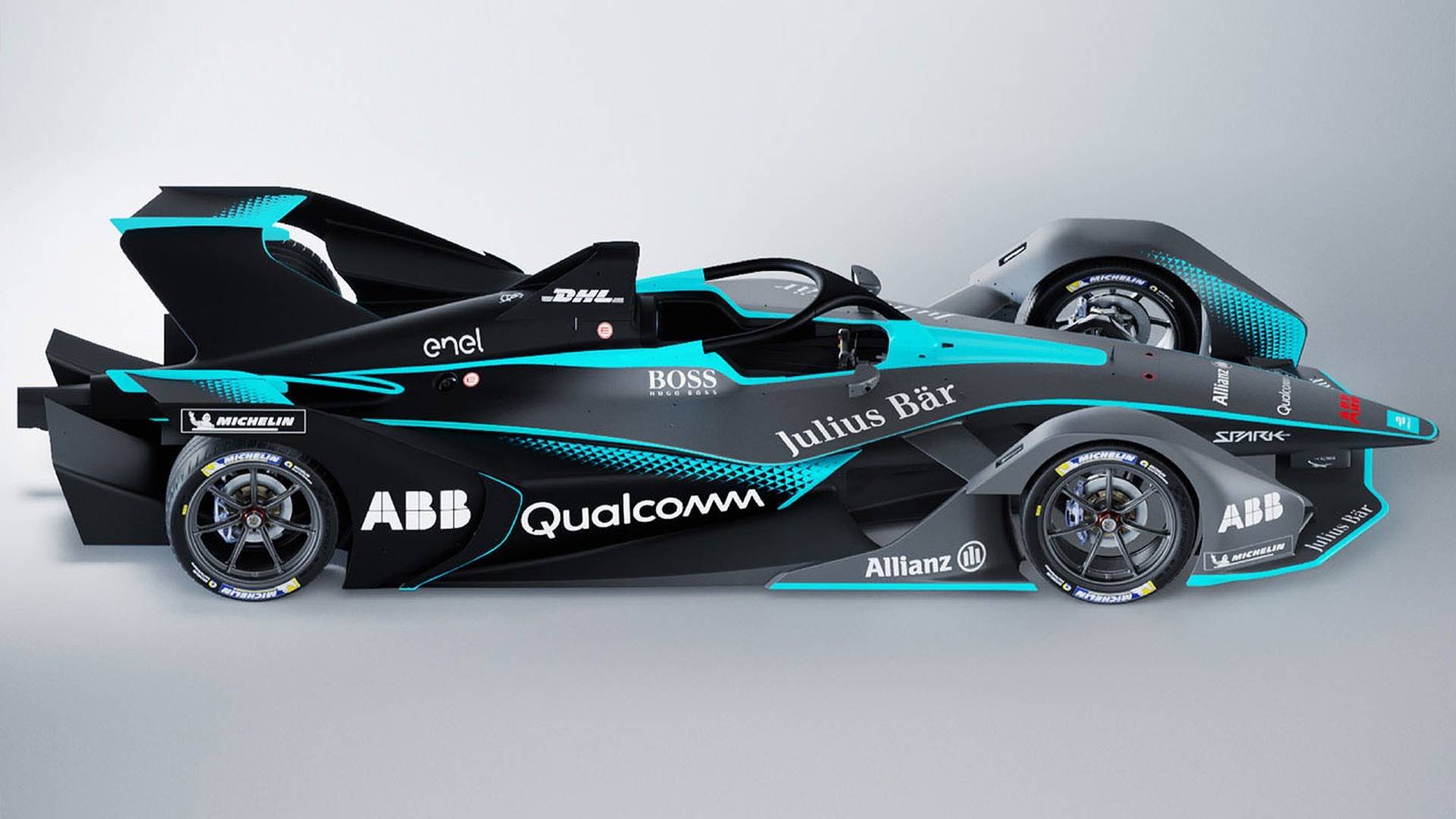 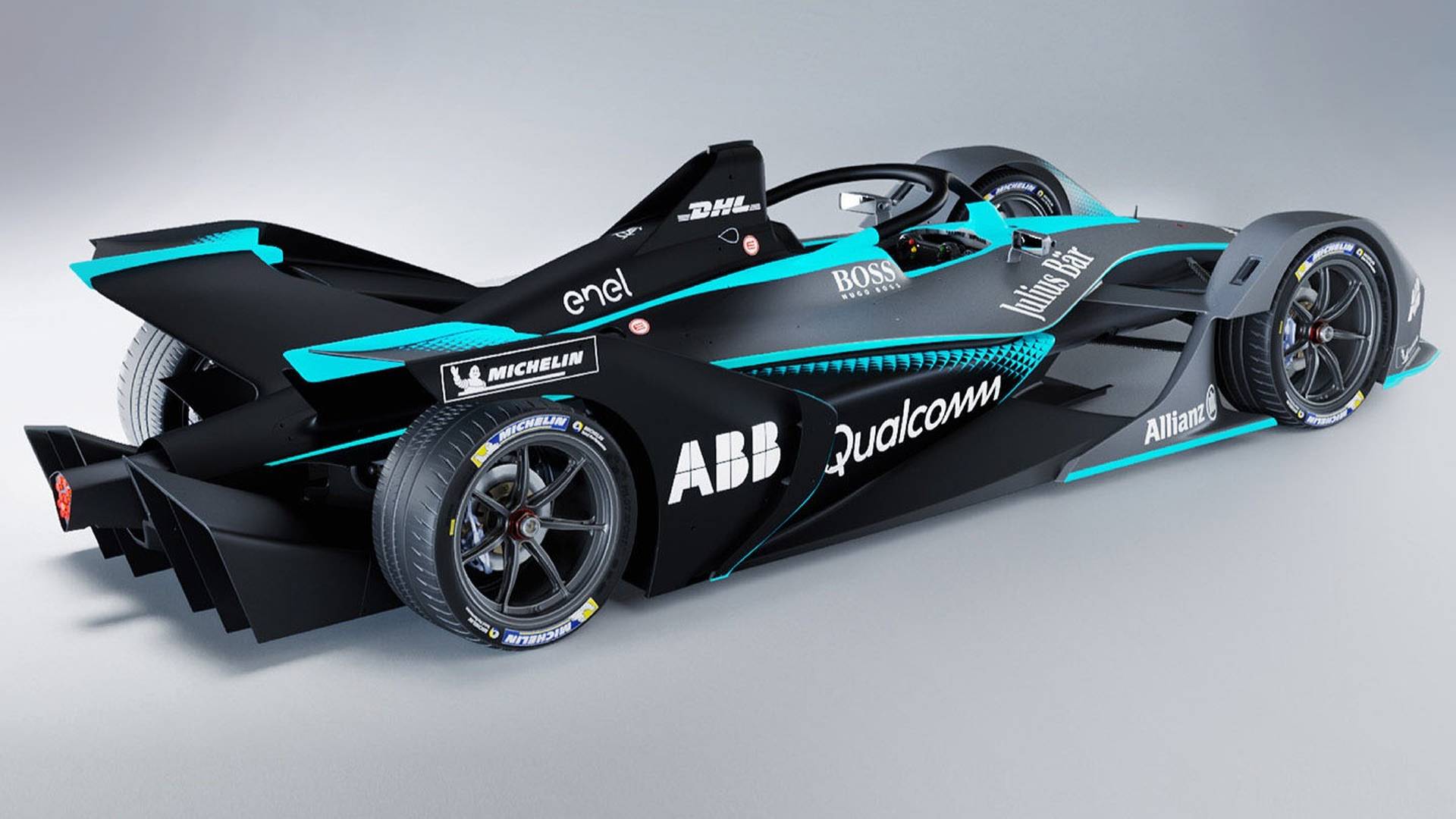 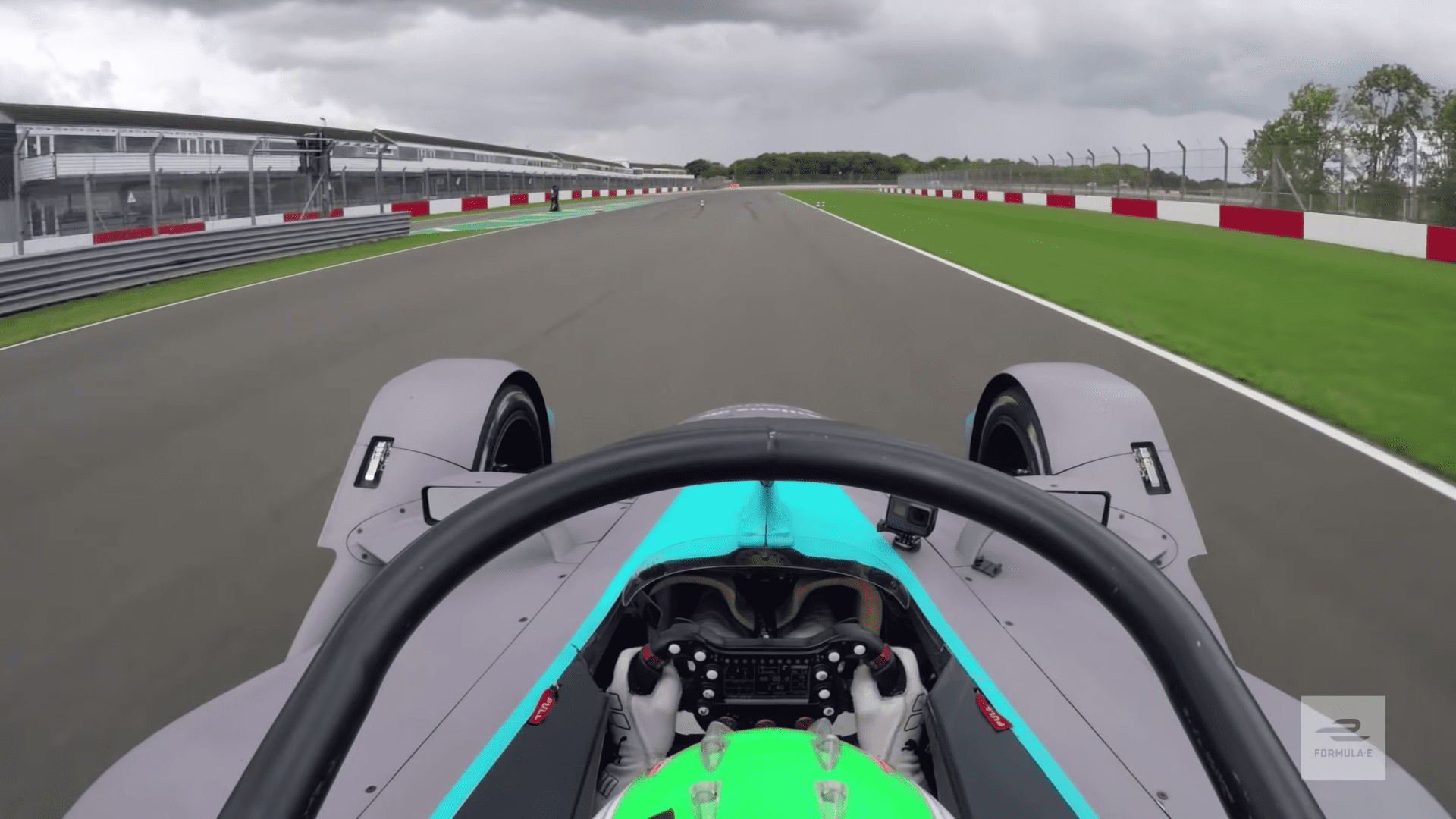