This is a thread to discuss Mods on Consoles for games like Skyrim and Fallout 4. For those of you playing these games with mods, what have been your experiences using mods, are there any Mods you would recommend?

Last September I bought Skyrim SE for the Xbox One. I played the original on the Xbox 360 in 2012 and put a massive amount of hours into it and really enjoyed my time with it. Even back then I saw what PC mods could add to the Skyrim experience, even just simple things like Bug fixes, and wanted to experience this for myself. Flash forward 5 years later, after some internal debate about whether a 6 year old game could be fun again in 2017, and if buying it just to play with mods to have that experience was really worth it, I decided to go for it. I am not sorry I did, the experience has been nothing short of completely fantastic.

Mods add another dimension to a game and allow you to do so many different things to completely customize you play through. From improving graphics, simple scenery fixes to completely overhauling combat and magic perk trees with mods like Ordinator, adding custom spells, weapons, armor, followers, player homes, immersion mods, there are mods for just about everything you could want to do with a game like Skyrim.

I decided on a Rogue/ archer/warrior/ dual-wielder play-through early on with an emphasis on Swords, Daggers, Bows and sometimes one-handed battle axes. I wanted a true weapons-master like the character Garet Jax from The Wishsong of Shannara, a novel by famed author, Terry Brooks, so I began to customize my mod list accordingly. Want to add a collection of LOTR weapons and use weapons like Andruil (Aragorn's sword) and Sting? well you can... 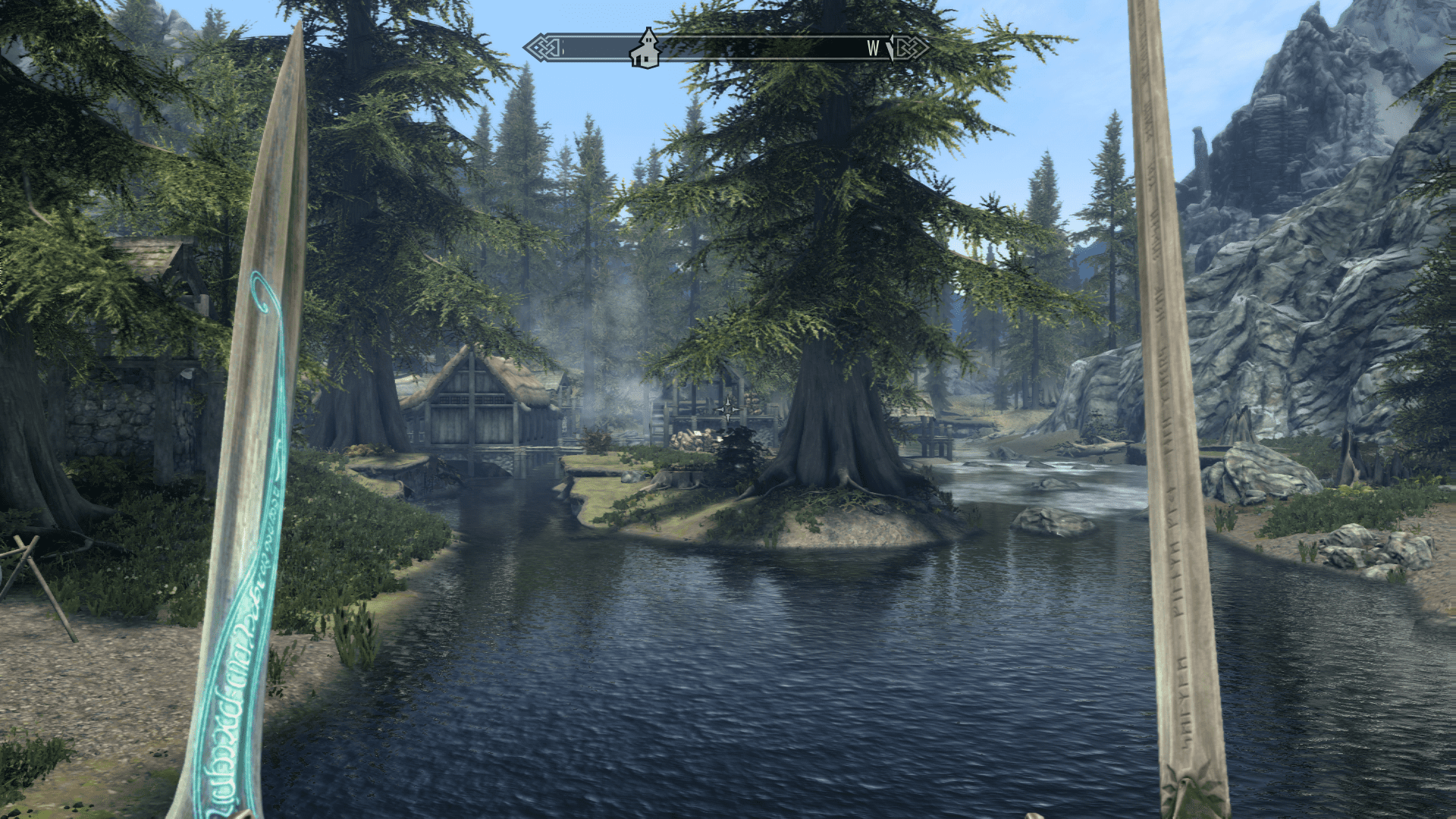 There are beautification mods too, you can remove that ugly Bronze sheen from all of the NPCs and your player character add better hair, longer eye lashes, better lips, teeth, hair colors, Eyes and so on. Plus there are numerous clothing and armor mods to complete the package. There are mods that add followers, locations, quests and so much more. 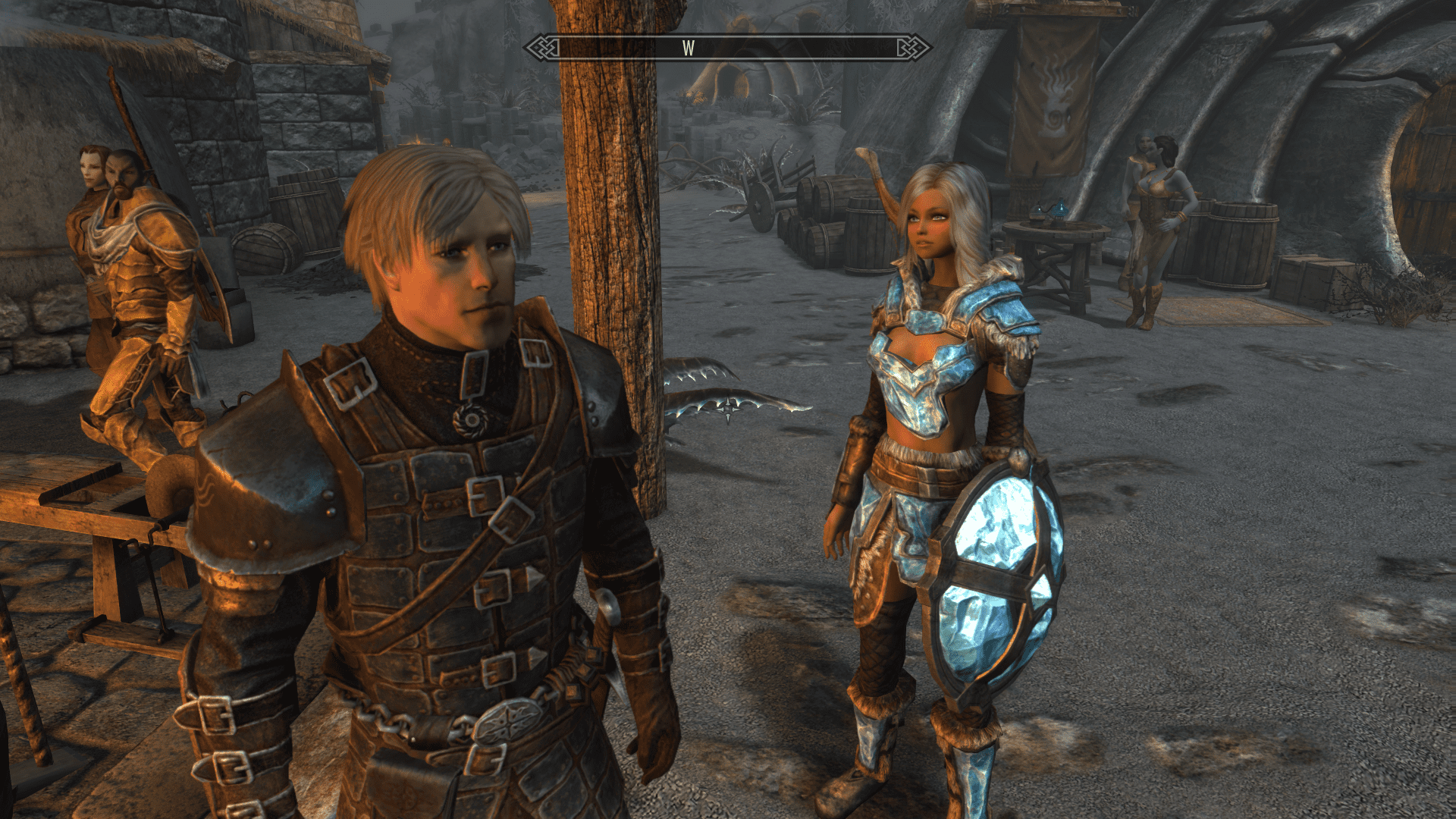 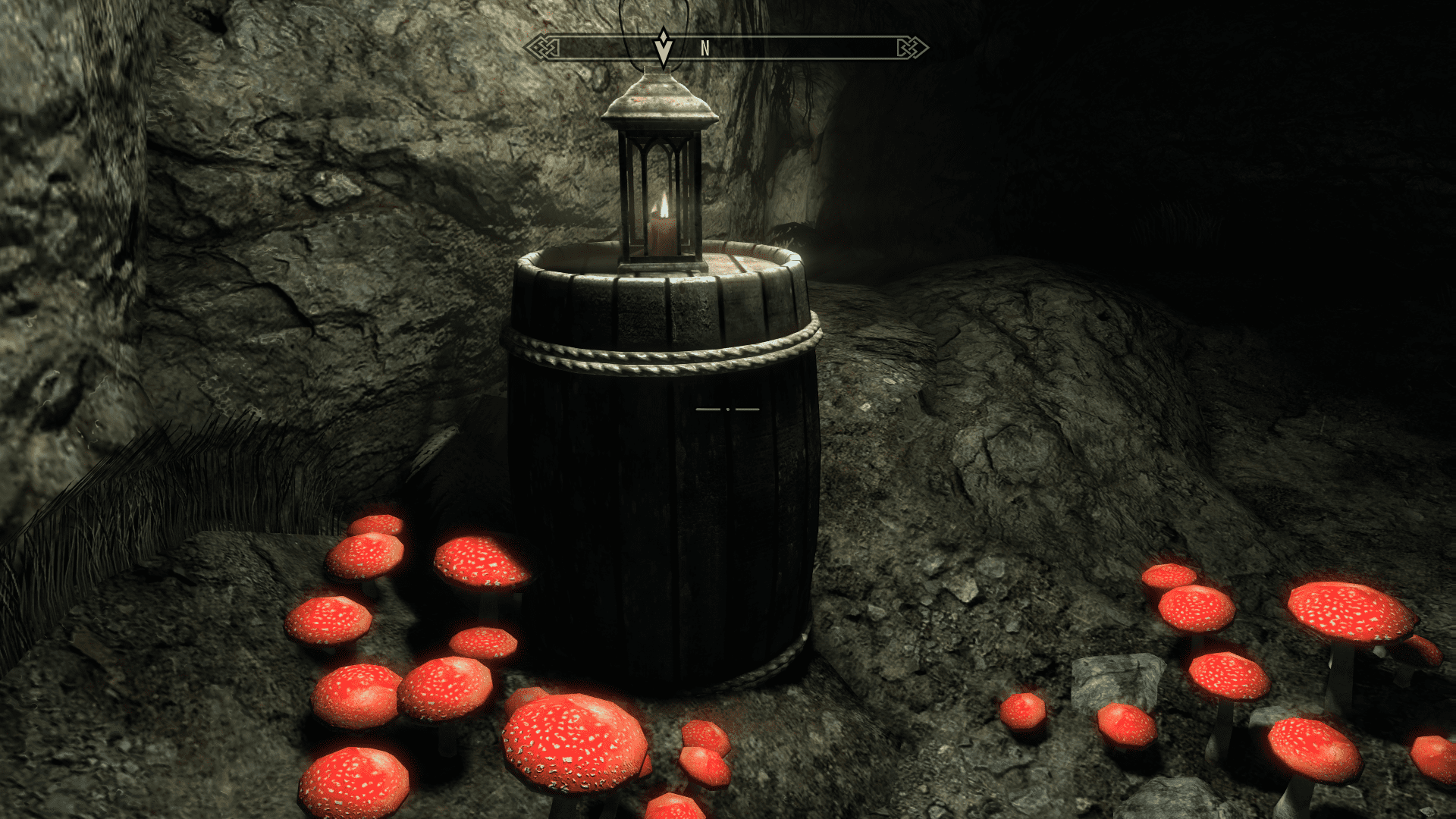 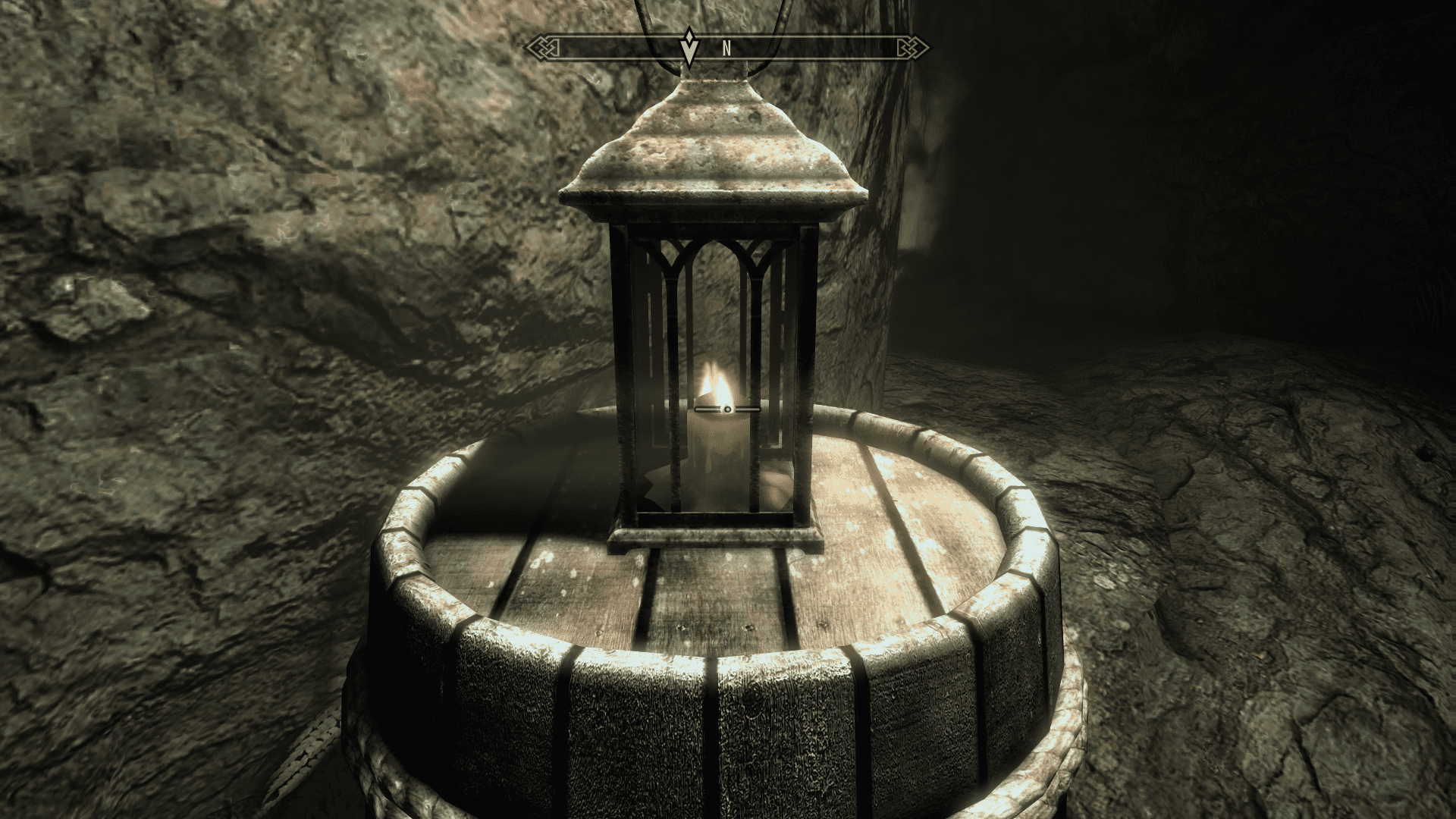 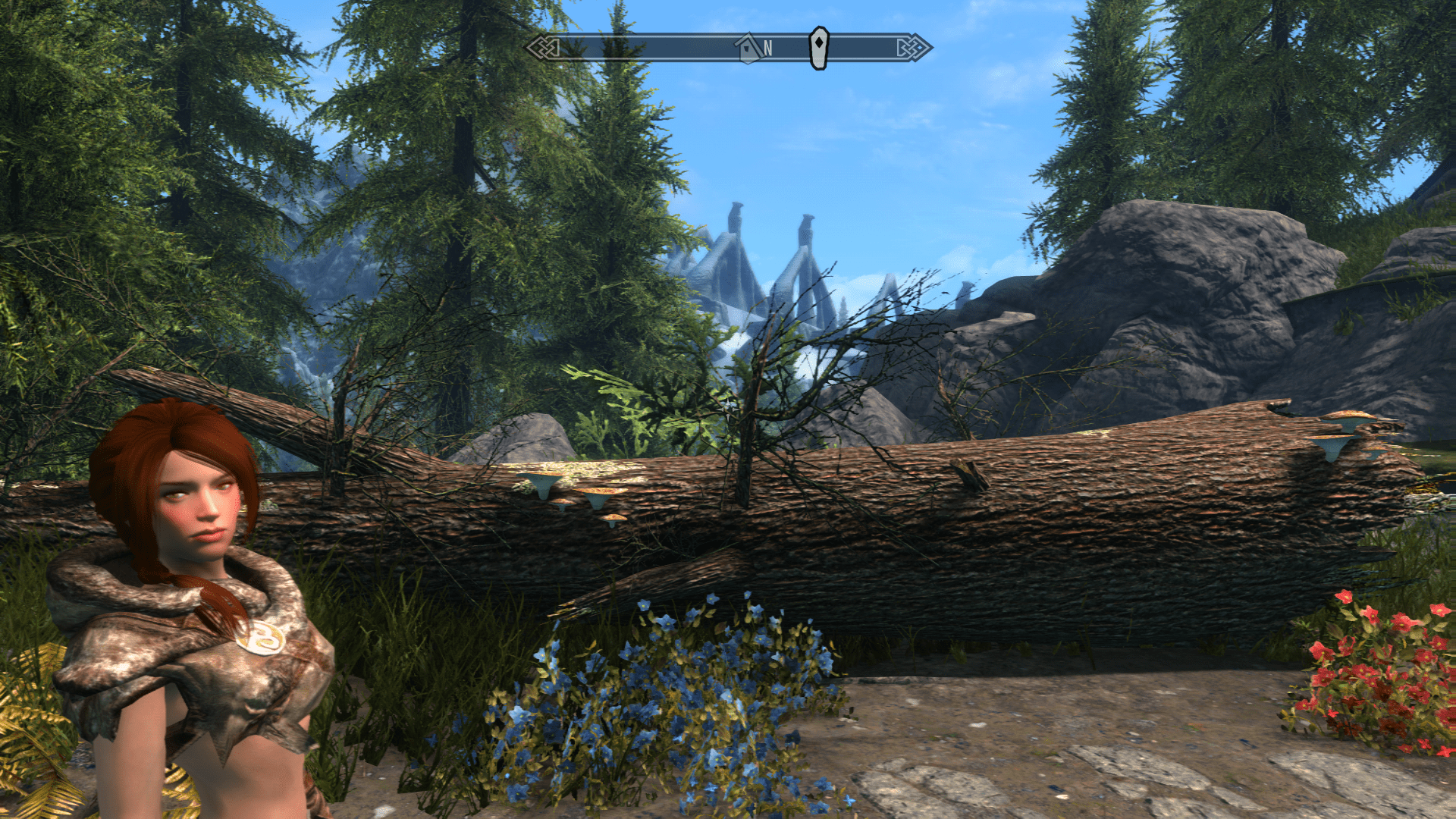 Or maybe altering the look of Cities is more your thing, pictured here is Cities of Skyrim which retextures all of the major cities (sorry for the night Photo). 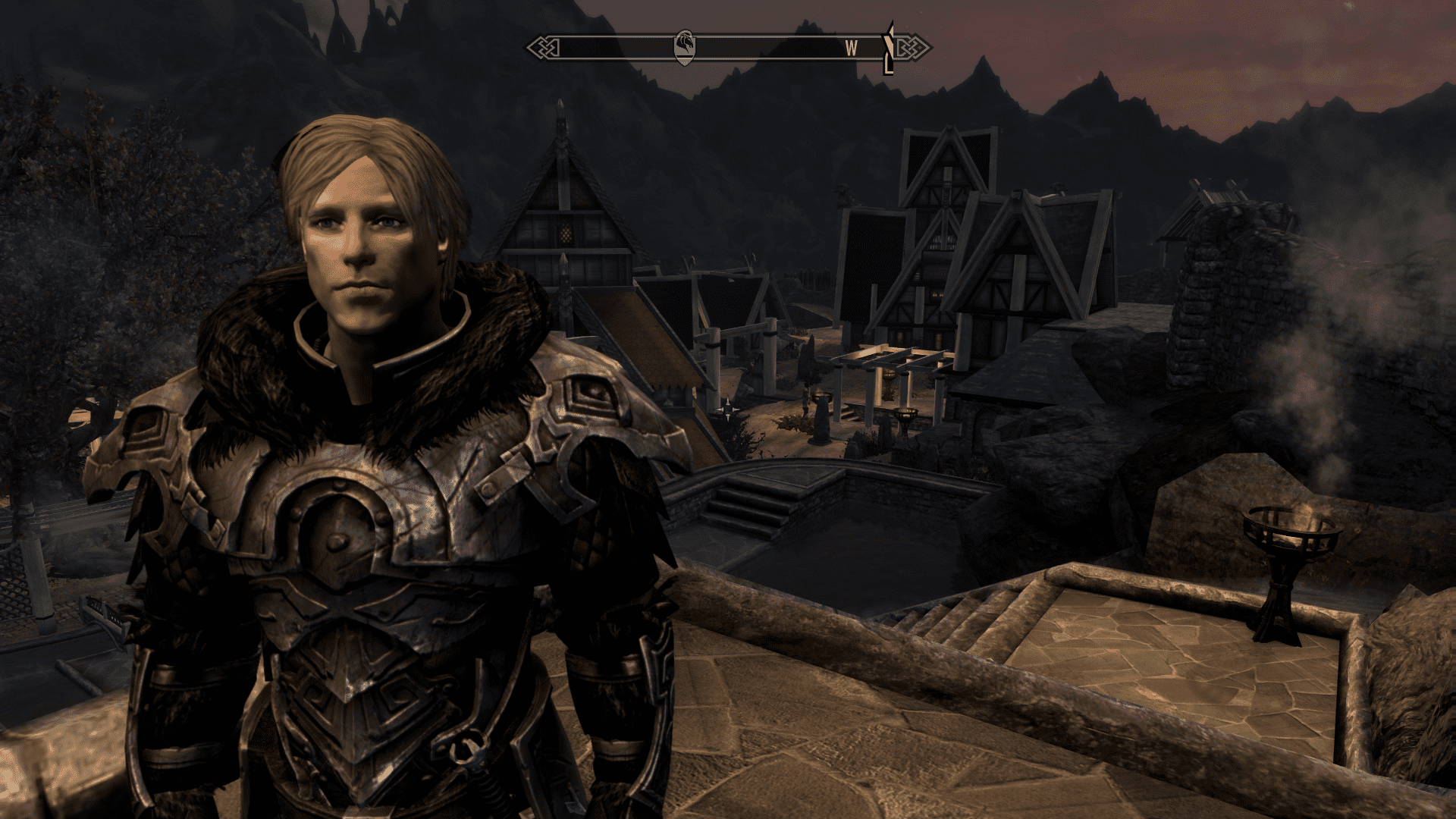 And here is another shot from the same place but with Project Hippie added (which adds Trees in cities and other places around Skyrim). 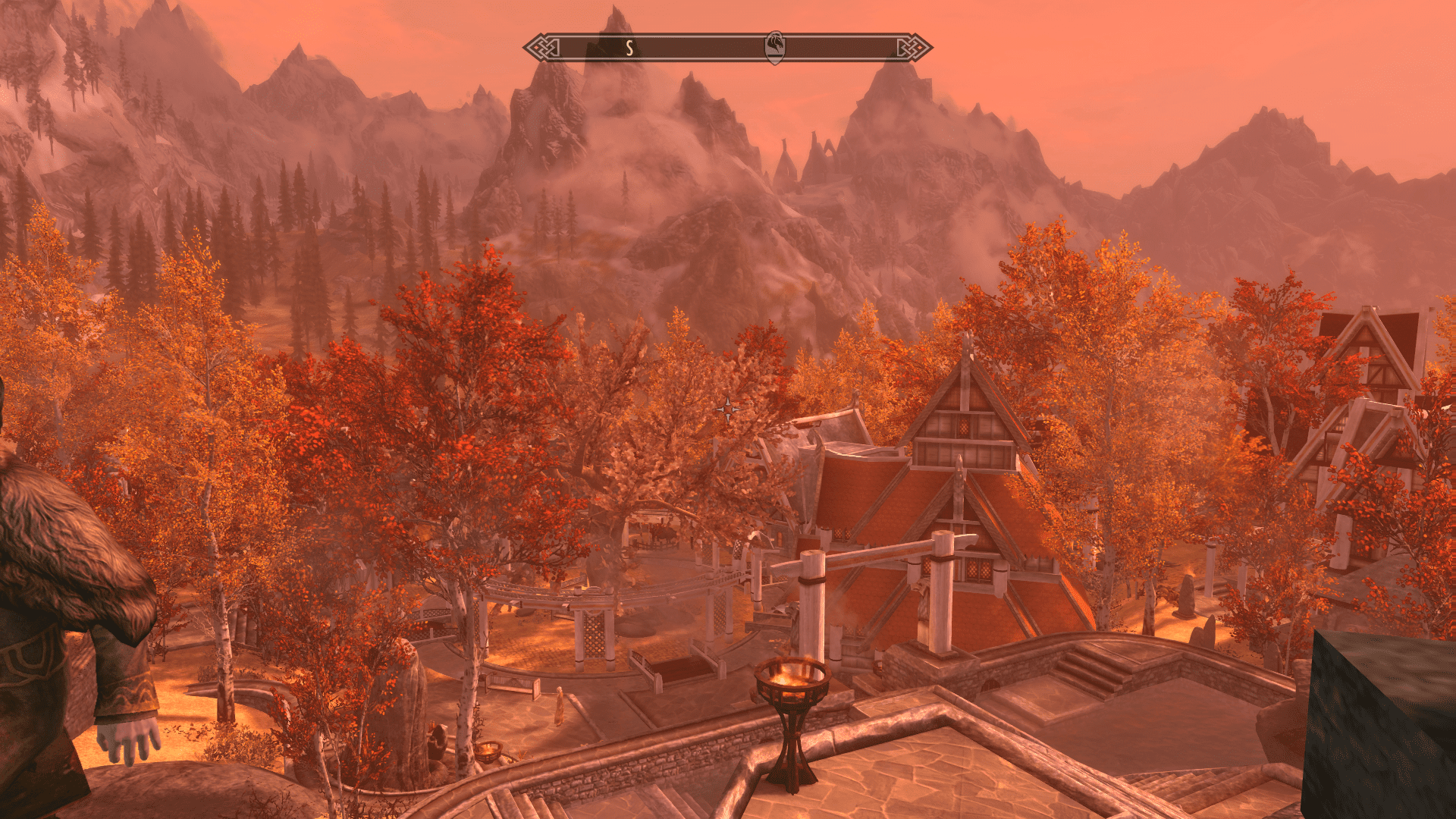 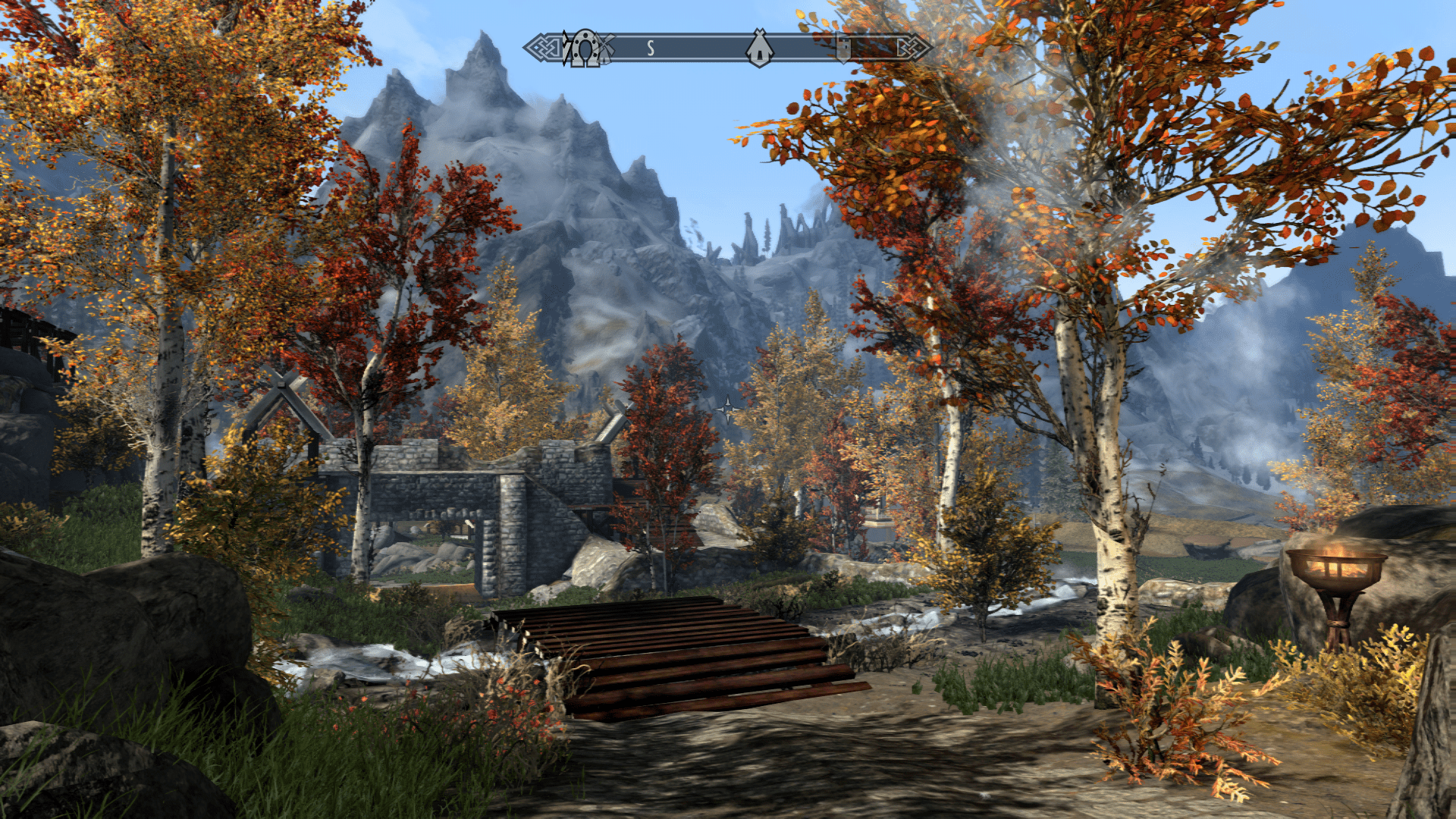 The drawback to using mods is that you do not get any achievements, even if they are cosmetic only, which sucks if you are a Chievo-hunter and there is a learning curve to using mods, learning how to order them properly in your load order. But once you get past that, it is oh so rewarding. I haven't tried modding Fallout 4 yet but when I am done with Skyrim, that is next. Console modding opens up the door to customize your favorite games in so many different ways, I hope we see more games embrace them in the future.
Last edited: Feb 20, 2018
Share:
Reddit Pinterest Tumblr WhatsApp Email Share Link