As an avid dirt track racing fan, one thing that I've always felt GTP was missing is a dedicated dirt track thread similar to that for NASCAR, IndyCar, IMSA, etc. My hope is that, because theres so many different forms of dirt racing and not just in the US, this can be an "umbrella thread" so to speak to cover all of it - cars such as sprint cars, late models, modifieds and more, and series such as the World of Outlaws, All-Star Circuit of Champions, USAC and more. We can even use this thread to talk about your local dirt racing scene if one exists in your area.

I don't know if this thread will take off (or take the green flag?) but in my mind its definitely worth a shot. Hopefully by posting this I've given any possible other dirt fans out there a proper place to talk about it.

Was it a tradition in the past that Indy 500 drivers would take part in a dirt race on the eve of the 500 mile classic? Well, maybe the NASCAR circuit drivers will be tempted to race on the dirt next September prior to the Brickyard 400? I'm going to go out on limb and predict that before his career is done, Fernando Alonso will test or race at least once on the dirt in the USA. 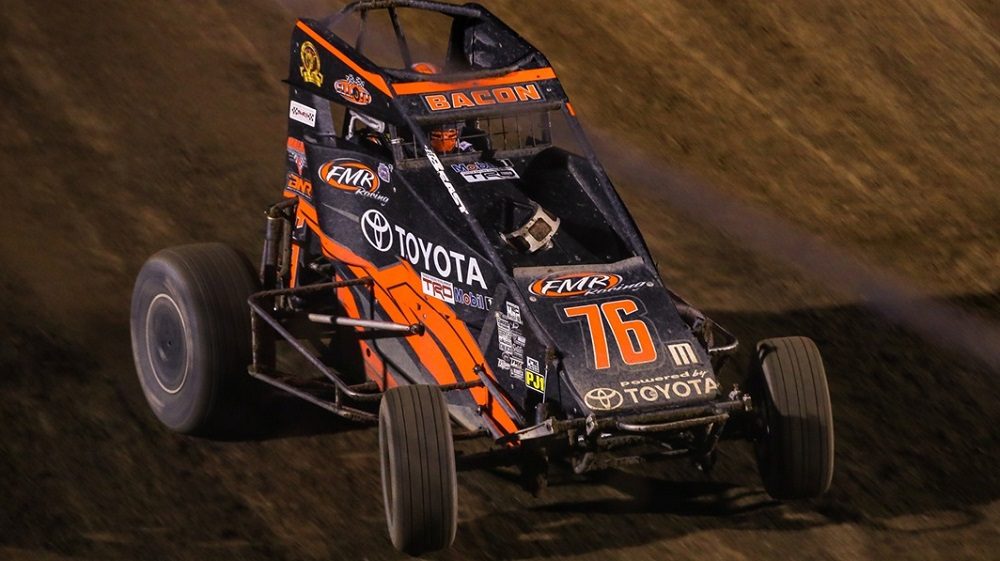