The World of Pokemon in cars

Several race modified cars in GT5 gave me an inspiration of this thread: If a car 'evolves', what will it be?
You can use an evolutionary chain to describe multiple cars(like Porsche 911 - Porsche 930 - Porsche 935/78).
The cars don't need to be a same series or even the same make(the Lamborghini Diablo evolves into Cizeta V16T).
You can either start with the evolved car and work through its devolutions or do the other way round. The latter is recommended as it can make various evolution routes(You can even try an Eeevolution, who knows

what a long strange trip 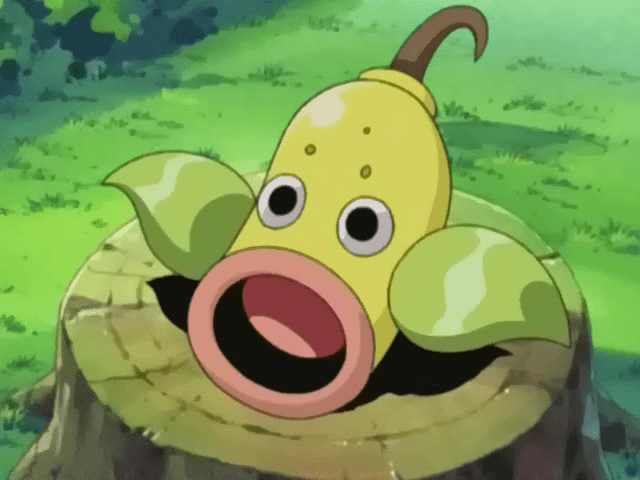 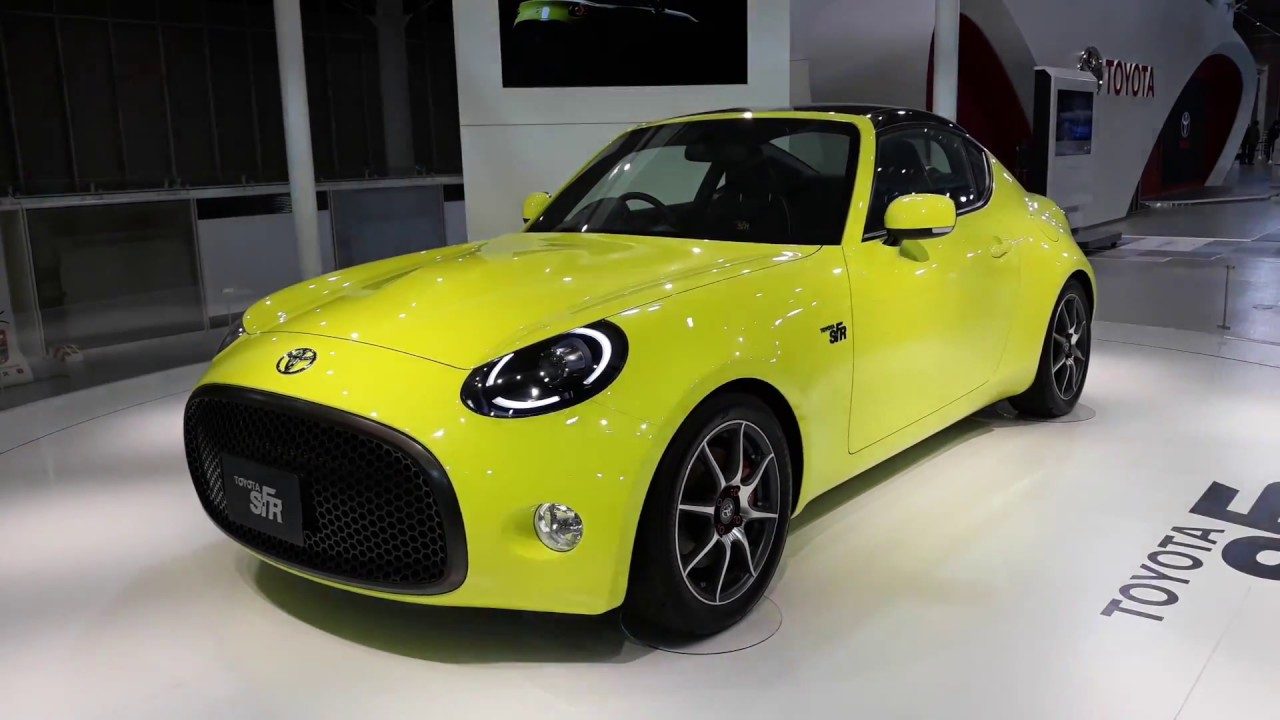 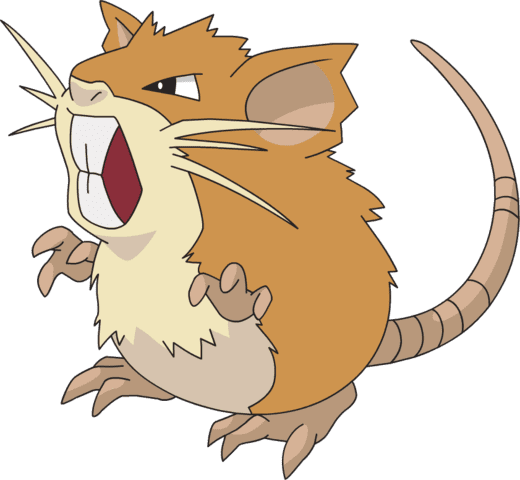 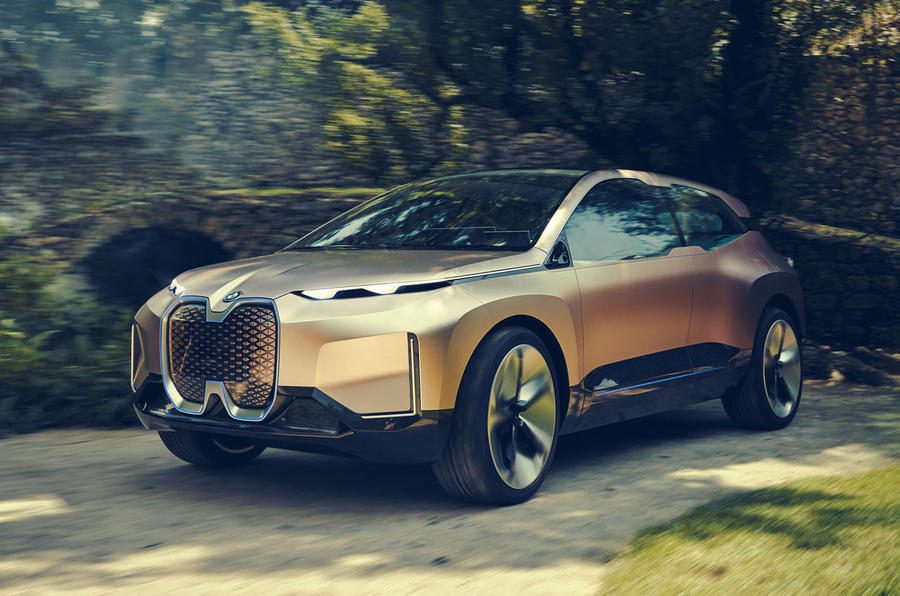 Here are some I came up with:

Your second approach is great, keep it up! Maybe it should be the topic of this post after all.
Here are my suggestions:
Racing Kart - Ariel Atom - F1 race car(Single seater race car)
The kart is pretty meh in stats, but upon evolution, it becomes much stronger. The evolved form, the Atom, is powerful car by itself, but it can evolve into an F1 race car. If so, what would you expect?
Mazda MX-5 ND - Jaguar F-Type(Roadster)
The MX-5 is inspired by an Elan, so its partially justified. Upon evolution it keeps its handling characteristics with a noticable boost in straight line speed.
Volkswagen up! - Renaultsport Twingo 133 Trophy - Abarth 595 SS(A-Segment hatchback)
The up! is slow, about Sunday Cup slow(thankfully, it is pretty far from being the slowest). The Twingo doesn't improve on speed, but it has noticably better handling. The 595 Esseesse(or SS) combines this with a high top speed for a city car.
Austin Healey 'Bugeye' Sprite - Triumph TR4A - Jaguar E-Type S2 V12(Classic British roadsters)
The Bugeye has great handling despite its terrible speed. The TR4A handles well, but has noticable improvements in straight line speed. The E-Type handles worse than the Triumph, but gains a massive boost in acceleration and top speed(engine power is more than doubled). Sorta like the relationship between Torracat and Incineroar from Gen 7(Torracat ironically has a higher speed rating than Incineroar, despite it being Incineroar's pre-evolved form)

About Rallywagon -
The first suggestion(Lotus Esprit - Lamborghini Diablo) was great, maybe we can put the first post(mine) and the second post(yours) together to make a 3-stage Evolution tree(Lotus Esprit - Lamborghini Diablo - Cizeta V16T, wedge supercars)
The Esprit is a great all-rounder. The Diablo is noticably faster than the Esprit despite a small setback in handling. The V16T is immensely fast in a straight line, but gives up even more handling performance.
The second suggestion(Ford Ranger - Ford F150 - Ford Super Duty(or perhaps the F150 Raptor), Ranger bypass Evolution by use of a special kit) wasn't bad, but there is a better idea; Regional forms(first introduced in Gen 7). The Ranger Raptor is not available in the US, so the US form of this car evolves into a F150, while other forms evolve into the Ranger Raptor. The bigger the truck, the stronger it is off-road, at a cost of on-road performance. Upon reaching the final stage, the US version is better than the ROW version off-road, at a cost of much of its on-road performance.

Cars Of The Decade

What Kind of Car Would You Drive On Your Pokemon Journey?

Will PORSCHE have a special part in Gran Turismo 7 ?
2