So, as we have learned, it seems Weather systems are going to be a much bigger feature on GT7. Recently, I have noticed an oddity with the GTSport rain effects/textures. As pointed out by another user which I forgot the username, some cars have a bugged rain texture.

I have studied my cars (195 cars) and came to the conclusion that there are two Rain Droplet models: the better one is physics-based (goes up when fast and sideways when sliding), has a higher quantity of droplets, features droplet accumulation and resembles Gran Turismo 5, albeit much higher resolution. The other one resembles GT6, has fewer droplets and lacks any physics to it. (remember standard and premium? lol joke it´s just a bug)

Here´s how the better model looks: (Similar to GT5) 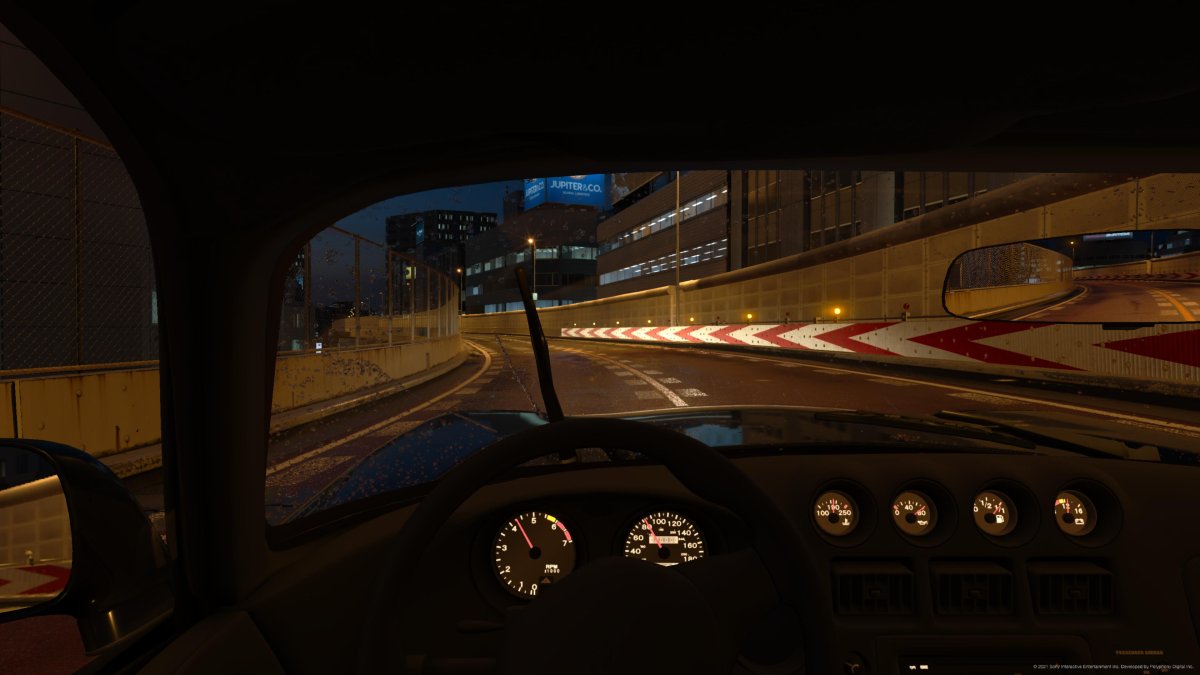 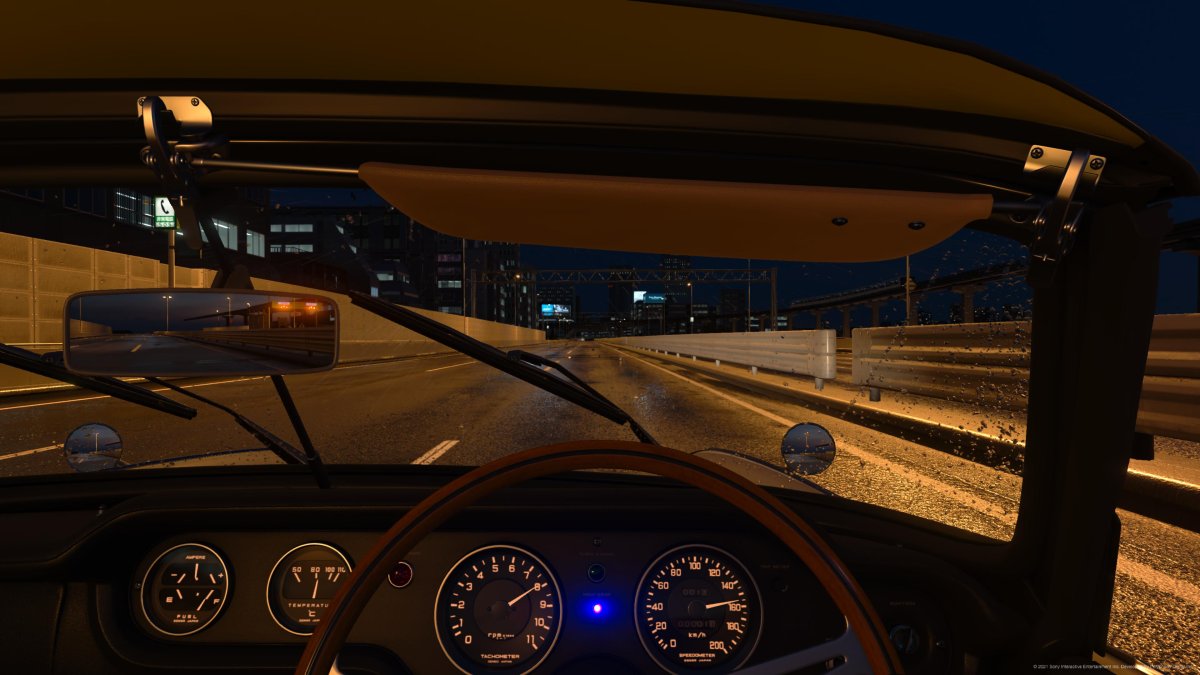 Here´s how the worse model looks: (Similar to GT6) 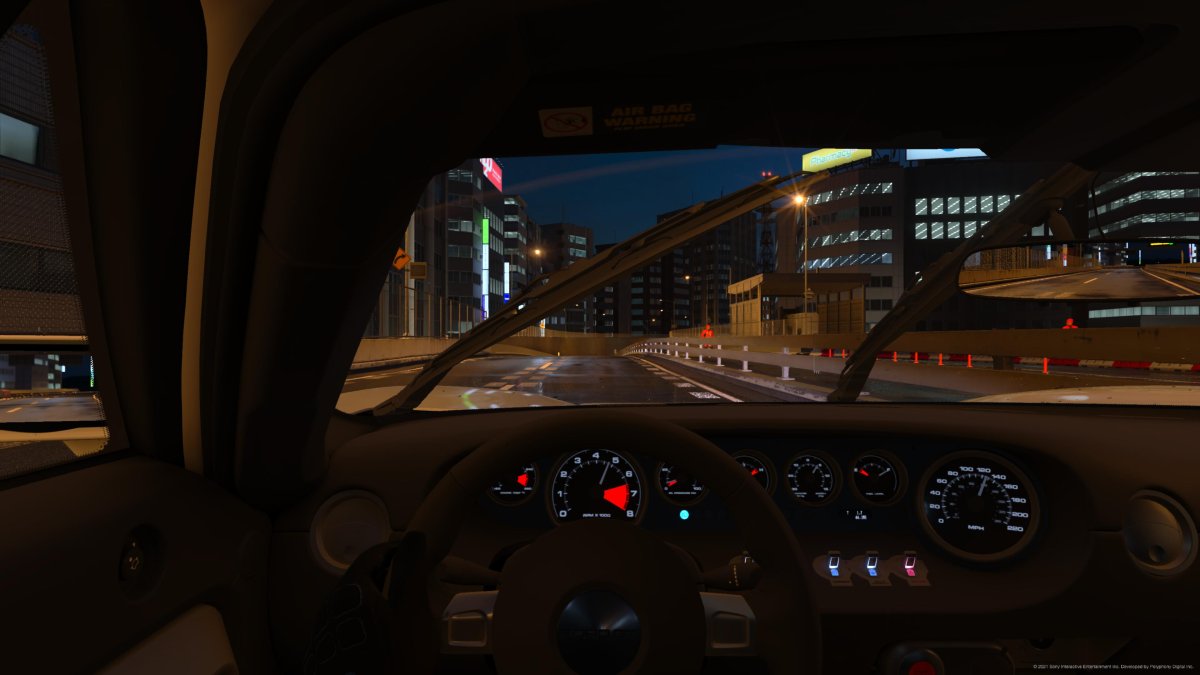 I haven't noticed any reason for it to be this way. Testing roadsters gives varied results, VGT cars vary too, even the same car can vary thru it's versions. I made a list of the cars that lack the physics-based rain rendering:


It´s a small list, but I haven´t tested these cars yet:

Do you think they will fix this? Maybe making all of them at the same standard now - It's probably related to the car model, and I'm curious to test it on GT7, because IMO, the physics-based windshield looks much better, and makes rain that much more immersive.
Last edited: Feb 11, 2022

On GT 7, I do believe this is gonna be fixed, all cars should have the same windshield rain effect. But on GT Sport it's never gonna be changed, unfortunately.

By the way, initially all the cars on GT Sport had only the less detailed rain effect. Some time later, in an update, PD improved the effect to that one with more rain droplets. But I don't know why, they forgot to change the effect on a few cars. That's why there are those 2 different effects in GTS.
Last edited: Feb 11, 2022

I hope we get GT5 launch quality back, but obviously in higher res.