Your Albums of the YearMusic

Every year great music is released, but which releases were your favourite? Or your least favourite as the case may be. But anway, these are mine: 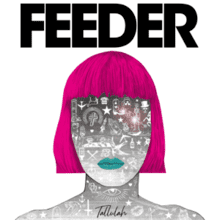 I'm a Feeder fanboy, so even though a lot of this album pales compared to the awesome Arrow EP included with their last compilation, it's still strong enough for my top 5. The singles are great, and there's a few solid songs elsewhere but the album overall lacks diversity; playing way too many mid tempo songs. 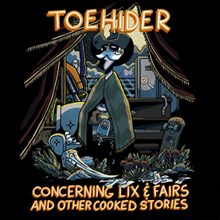 It should be a crime that this album was only available to purchase in any form for 24 hours, so I'm damn glad I picked it up because it's his most consistent release yet. If you like prog rock/metal but tire of how pretentious it can be, and of the tropes it's fallen into in recent years, then look no further. Toehider is a hidden gem in every respect, because despite the silly name, there is some crazy talent in this (mostly) one man band. This album is less an album than a collection of songs from his Patreon service, hence why it was only available for a short time. But if this is the sort of direction he'll be taking his next album, I can't wait. 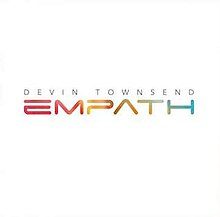 This was a hard one between this and 2nd place. I'd never listened to Devin before this album, but now I'm definitely a fan. His unique brand of prog metal insanity is welcome in my world any time. I had this album on repeat in the car longer than I would for most albums, all I could describe the album as for the first week was an hour of grandiose prog noises, but then I realised just how much was going on. My only real criticism comes for the final track, "Singularity." I love epic songs, but this is just changing too much, the ideas never feel like they're being structured. There are moments where certain things connect and you hear a melody somewhere you heard before, but it's almost lost in the wall of orchestrated diddly diddly and bashy bashy. The rest of the album is full of lyrical sincerity which never feels pretentious, with an impressive diversity which can be shown by the metal insanity of "Hear Me" which is immediately followed by the cinematic orchestral goings of "Why?" 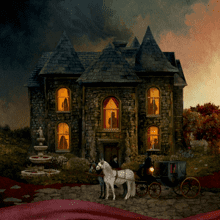 There is not a single moment that bothered me on this album. The quality of the compositions and musicianship is beyond that of even the next album on this list, and it's amazing to listen to as a full album. I've only listened to the English version of it, because I'm a filthy casual (can't say I particularly enjoy music in languages I don't understand). I'm assuming that it was written initially in Swedish and then translated to English, which is pretty impressive to do without ever sounding awkward to fit the words in. 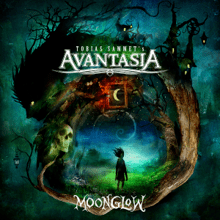 This could be my album of the decade, which is saying something as this decade has been fantastic. As an introverted observer of the world who feels sort of outcast and often misunderstood, songs like "The Raven Child" (inspired by Edgar Allan Poe's poem "The Raven") and "Ghost in the Moon" speak to me like no other artist has before. And not to mention that musically this is the best album they've ever released (or at least I haven't become bored of it yet, and it came out in February), it didn't matter how good any other album that came out this year was. This was my album of the year before I'd heard any of the others on this list.

That truly was an excessive amount of writing when you consider how much will be read. 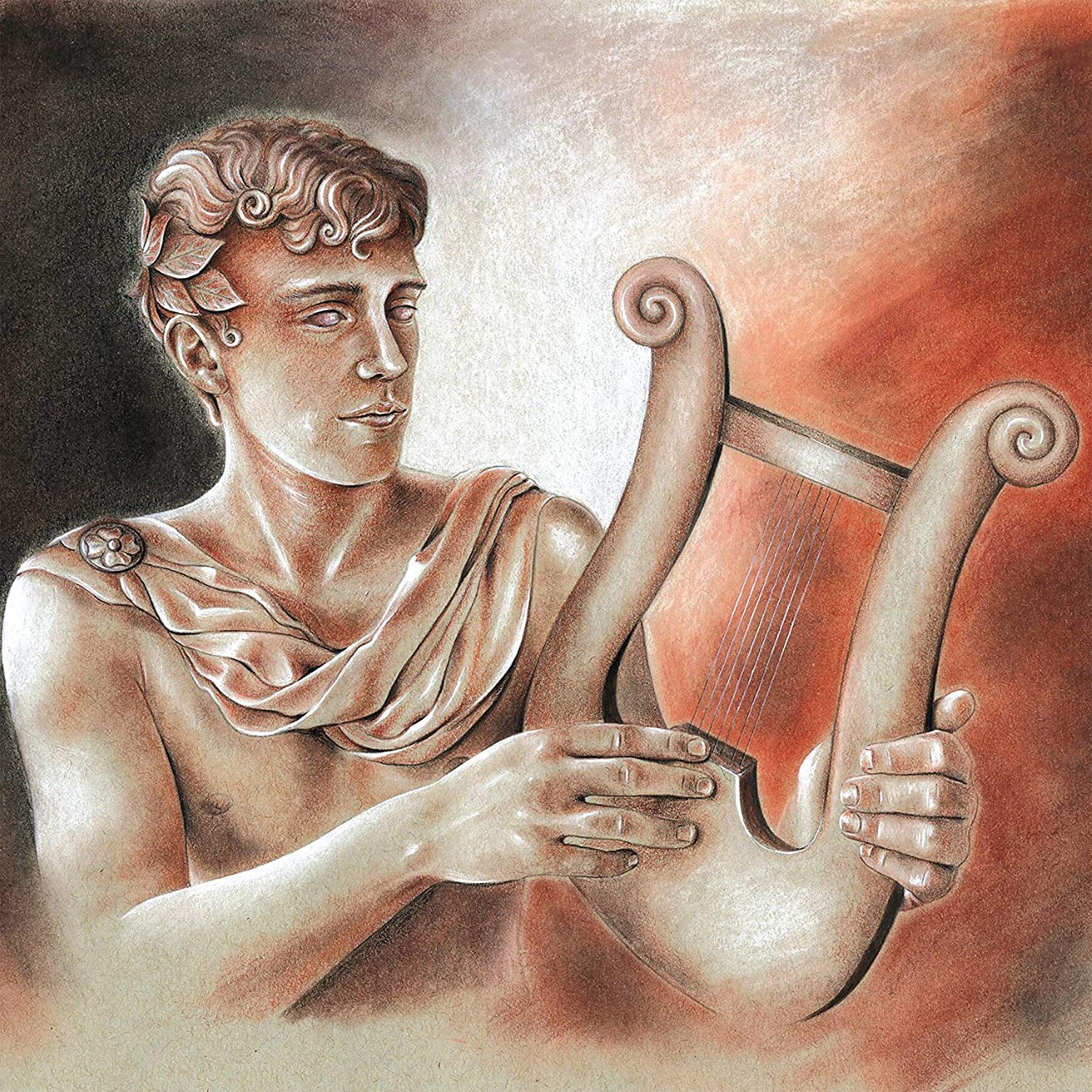 The National, I Am Easy To Find 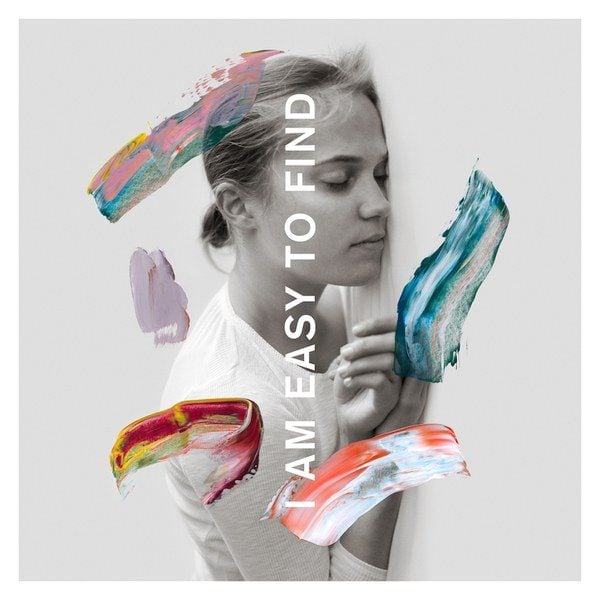 Madison Cunningham, Who Are You Now 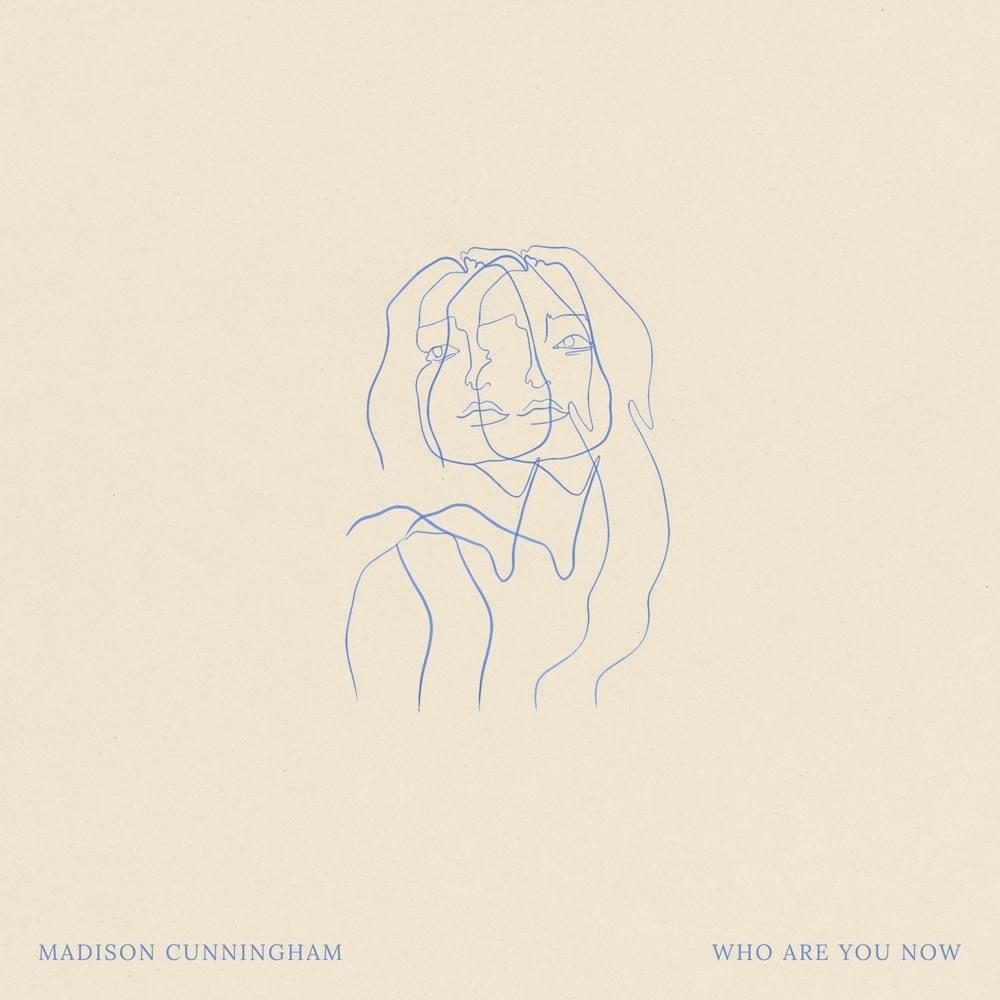 That last one is a breath of fresh air; a revelation. It's my first from her, having discovered her after its release, but it didn't take me long to collect her other releases.

I only know of one album from 2019: Tool's Fear Inoculum, so that would be my favorite.

I didn't know this thread was here. So my list from last year. 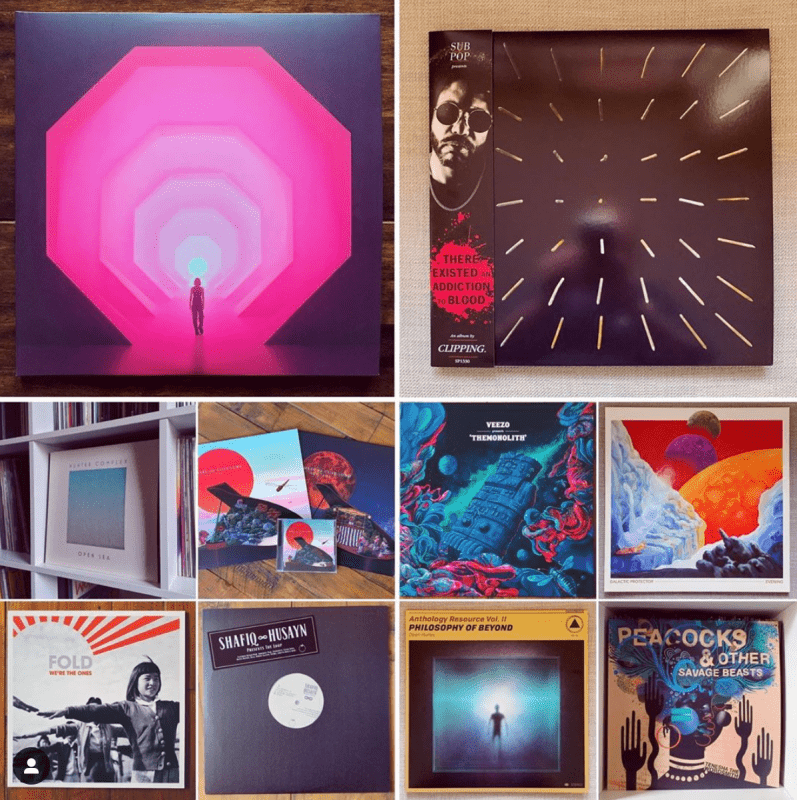 I know we're early in 2021, but The Midnight's Horror Show album is unbelievably good. Horror Show includes quite a lot of the band's (IMHO) great achievements, and which are all legitimately wonderful and inventive pieces of music including Ghost in Your Stereo, Neon Medusa, and Good in Red.