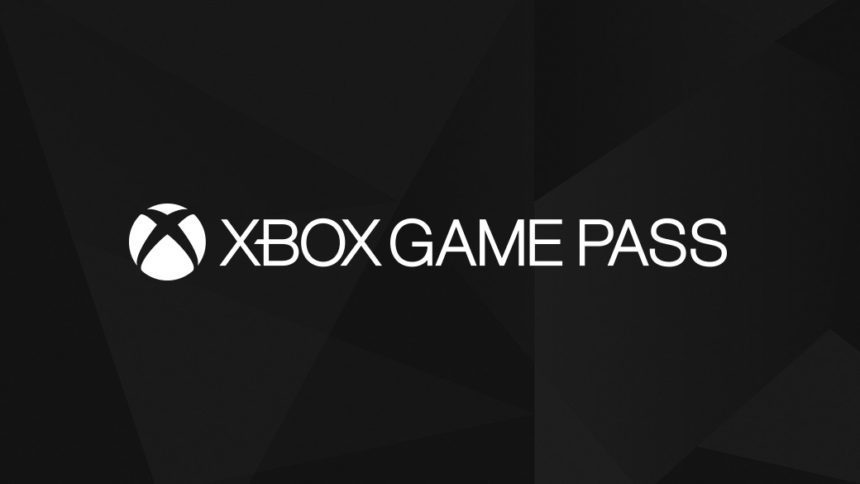 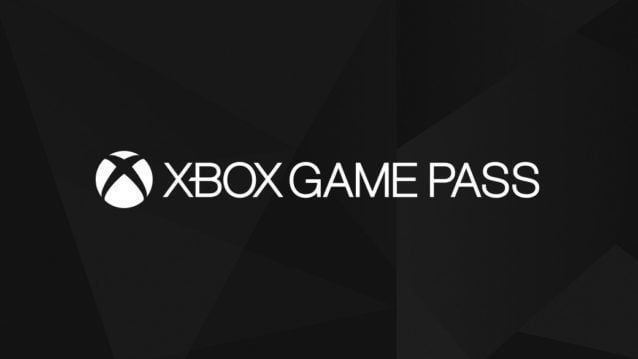 Earlier this month, Microsoft announced a new feature set to debut later this spring for Xbox One players: the Xbox Game Pass. Functioning similarly to Netflix, the Game Pass will cost $10 USD per month.

Microsoft was quick to point out that subscribers will be able to download titles to their Xbox Ones, meaning they won’t be beholden to online connections to play the games. Much like the video streaming giant, the Xbox One Game Pass will feature a regularly-rotating roster of games. Initially, the service will include over 100 titles from first- and third-party developers.

Strangely, despite a recent push into the PC market with Play Anywhere titles like Forza Horizon 3, the Game Pass will only be available on consoles (at least initially). However, with Game Streaming available, we imagine it will still be possible to play on a PC, so long as you own an Xbox One already.

In addition to access to the library of titles, Game Pass holders will receive a further discount on purchases made in the Xbox Store.

The full list of titles has yet to be unveiled, but suspiciously absent so far are racing games. We hope to see a full list before the program is launched later this spring.

Gran Turismo 7 65 Oct 21 by Andrew Evans
The great debate over Gran Turismo 7‘s potential launch date has taken yet another twist today, courtesy of a teaser posted on the official Gran Turismo Facebook account. Long-rumored to…

Gran Turismo Sport 333 Oct 19 by Andrew Evans
After a few complicated races in recent weeks, this week’s new set of GT Sport Daily Races is a return to simpler times. It’s a case of picking how fast…