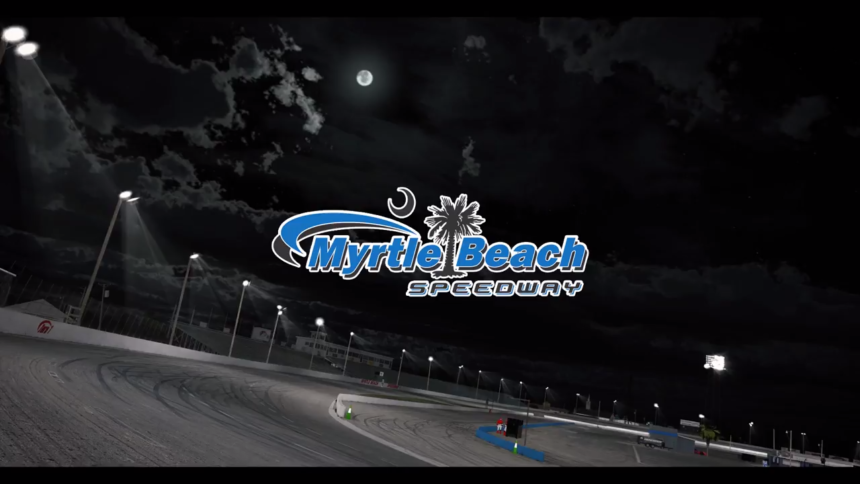 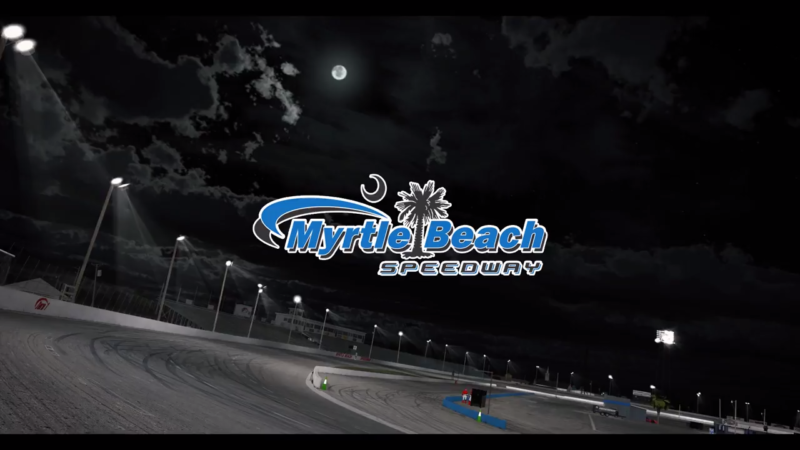 iRacing will further bolster its collection of short tracks, as Myrtle Beach Speedway is coming to the simulator next month.

The half-mile (0.538 mi) oval first opened in 1958. Originally called Rambi Raceway, the circuit began life as a dirt track before being paved in 1974. The track features 13-degree banking, and played host to the NASCAR minor league series from 1988 to 2000. The track has consistently played host to the early days of many NASCAR driver careers, including Jeff Gordon and numerous generations of the Petty and Earnhardt clans.

In modern times, Myrtle Beach Speedway can be found on the Whelen Modified Tour schedule. As iRacing regulars know, the 600 hp WMT car is already present in the sim racer. In addition, the SK Modified presents the same sort of open-wheel challenge, but with a more reasonable 385 hp. Both cars should provide a new challenge at the asymmetrical oval.

June is shaping up to be a busy month in the iRacing world. Not only has the team announced Myrtle Beach Speedway, but the class-winning Ford GT LM GTE is heading for the title too. In the official announcement, iRacing president Tony Gardner also confirmed that the Ferrari 488 GTE is inbound as well.

You can check out a short teaser of the track below. We’ll have an update on a more specific release date as it’s made available.