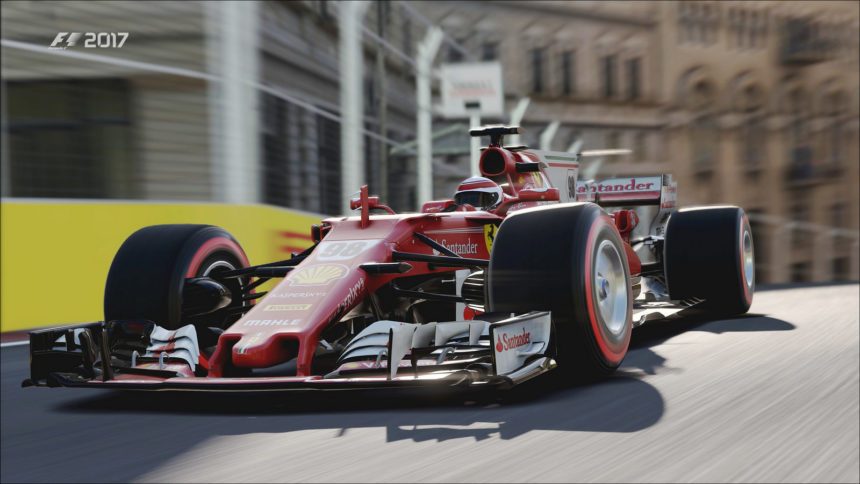 Celebrate Easter With a Selection of EU PlayStation Store Reductions

A new host of discounts are now live on the EU PlayStation Store. This latest sale celebrates Easter with a load of tasty racing titles available at a reduced price.

Standout reductions appear to be prevalent in the off-road sub-genre. Two of the finest rally games of the generation see a reduced price with DiRT Rally and WRC 7 featured in the sale. The regular price of these games has been reduced by 60% and 72% respectively. As has been the case in previous sales, the VR bundle and VR upgrade of DiRT Rally are also on sale. This is a great opportunity to make use of the headset, which hasn’t had a huge selection of racers to choose from.

Formula 1 returns to the spotlight this weekend and what better way to celebrate than with F1 2017? Codemasters’ latest title in the franchise is one of its best yet offering a more complex career mode amongst its highlights. We were impressed with the game when we reviewed it last year and it can be yours at 70% off.

EA is also getting in on the act with a range of Need For Speed discounts. Many bundles have been slashed in price, including one which packs in Rivals, 2015 and Payback. Just in case one game wasn’t enough to satisfy your needs. The Speedcross story pack from Payback is also reduced in price and those looking to upgrade their copy to the Deluxe edition can do so for 60% off.

We’ve listed the highlights of the sale below but you can check out the full range right here. Let us know in the comments if any of these are worthy of your (or someone else’s) wallet!

PlayStation StoreSales
2 Comments Discuss this post in our forums...
Test Your Badge Knowledge With Our Car Logo Quiz