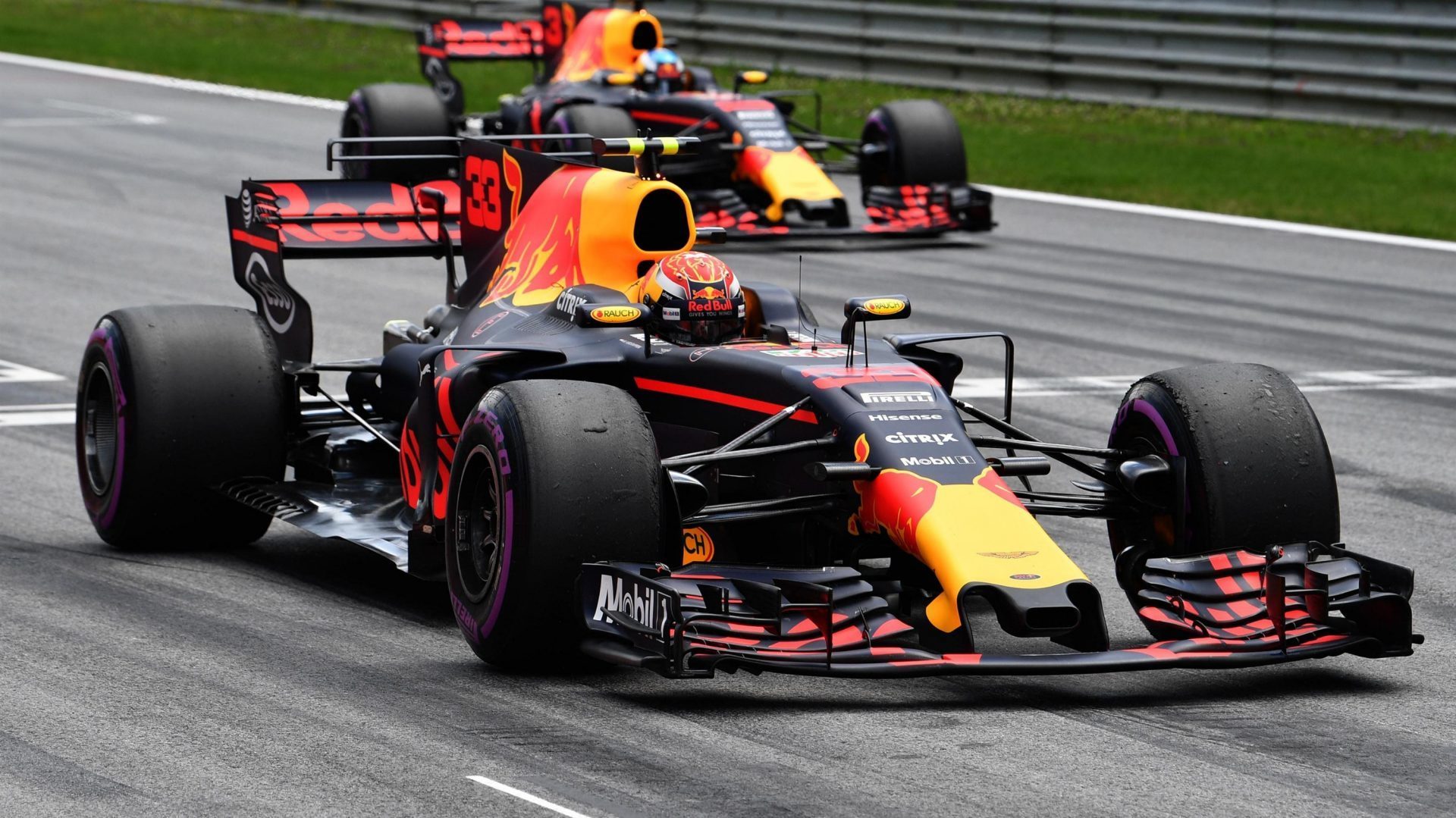 Right away, the lap kicks off with the halo-less 2017 car barreling down the main straight. Spielberg is a high-speed track, a point Verstappen emphasizes on his way through into Turn 1. Off the line, expect a good deal of commotion through here as drivers will be on the lookout to make up positions.

Coming off the first corner will play a larger role later in the race as a new DRS Zone sits there. Heading into a heavy braking zone for Turn 2, this is where it’s easy to slip up and run wide or lose traction.

The third high-speed straight carries you through the second DRS Zone and into Turn 4. The Dutchman is quick to point out it’s a tricky one for front-locking as the track “drops away from you” mid-corner. Heading into the left-hand corner of Turn 6 won’t shave off too much speed, though you’ll have to stave off any understeer.

Good news then as the left-right combo through Turns 7 and 8 will keep you on your toes. Exiting Turn 8 sets you up for the final two right-hand corners and DRS Zone. Thus far, the 2018 season has held its fair share of surprises so who knows what’s in store.

Last year saw Red Bull’s Daniel Ricciardo sitting on the final podium spot. Will the drinks team have an answer to both Mercedes and Ferrari this year at its home race?