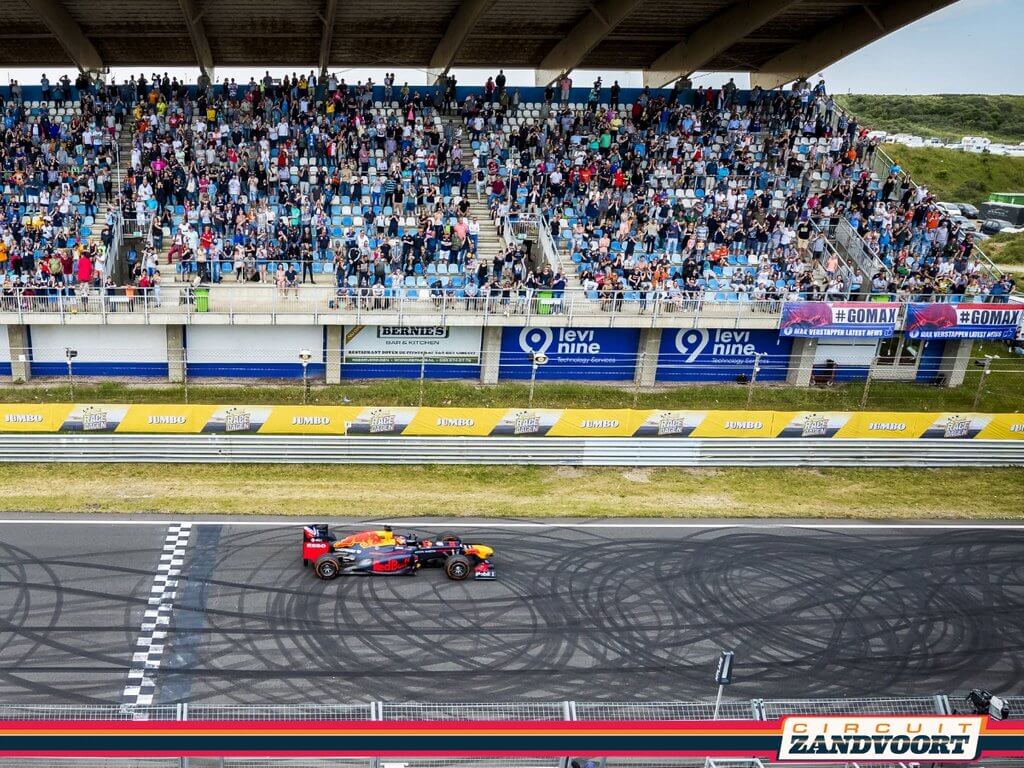 After months of rumors, Formula One has confirmed that Circuit Zandvoort will return to the season calendar next year.

The last Dutch GP, also held at the track, took place in 1985. That was the 30th running of the event, where Niki Lauda notched his final Grand Prix win running for McLaren-TAG.

Circuit Zandvoort underwent a transformation shortly after that race, emerging in its current 2.67-mile layout in 1995. This current layout is slower than the original, making use of a tighter infield layout for the back half of the lap.

More changes are yet to come, too. To meet current F1 guidelines, several Zandvoort corners will evolve before the lights go out next year. Talking to Race Fans, Dutch Grand Prix sporting director Jan Lammers targeted turns 2, 3, 10, and 12 for changes, plus migrating the start/finish line closer to the first corner (Tarzan).

The new agreement will see the Dutch GP part of the season for at least three years.

“I am pleased to see that Zandvoort will be part of the proposed calendar for the 2020 FIA Formula One World Championship, and thankful for the hard work of Formula 1 to bring the sport back to the Netherlands. It is a circuit with a long and impressive history of competition and is a great challenge for drivers, and with the popularity of Max Verstappen I’m sure there will be a huge number of fans in attendance. There is now a lot of preparation needed to bring the circuit up to the required safety standards to host a Formula 1 race, and we will work towards this together with Formula 1, KNAF – the Dutch ASN – and the circuit organization.”