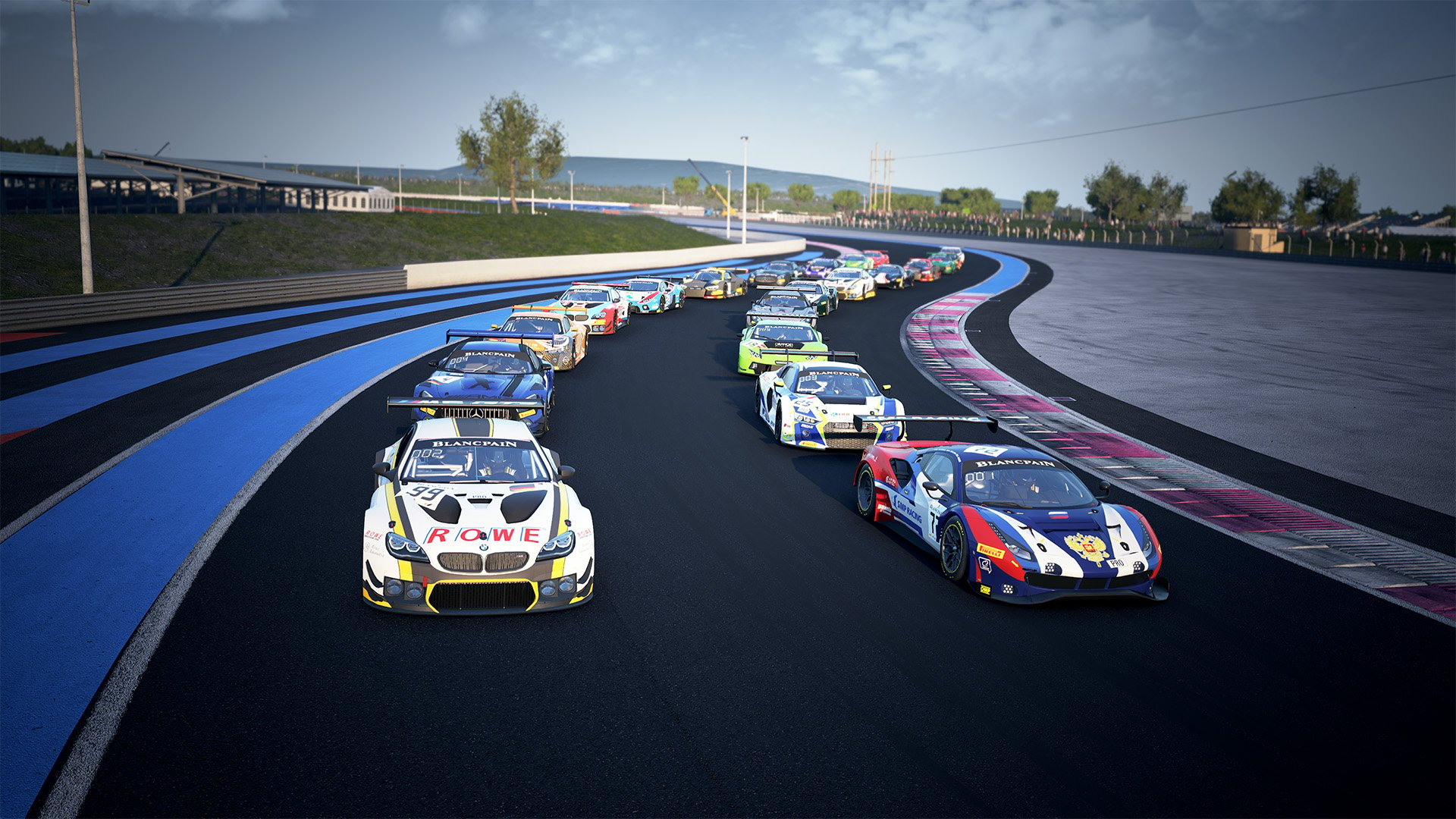 This article was published by Kyle Patrick (@SlipZtrEm) on November 14th, 2018 in the Assetto Corsa Competizione category.

Nicee! can't wait to pick this up during the steam winter sale

Finally got about 4 hours in tonight with the M6, my opinion is it's very good.
Took a good amount of tuning to get where I like it, but out of the box it's what you would expect and lines up nicely with the Bentley.
I've never been a fan of Paul Ricard honestly, blue apexes make my face twitch and cause temporary blindness out of anger from constantly missing them. Also they need to add the back chikane the straight goes on for MILES.

They had multiplayer issues that will be resolved on Monday, but this sim is really starting to take shape. I had a few great races tonight the AI are quite fast. I look forward to doing the 3hr or 6hr endurance this weekend.

It had to of been an error, they've now taken multiplayer down until next week to fix the servers.