Driving this is way too scary.

This car is too slippery. Almost like the NSX. 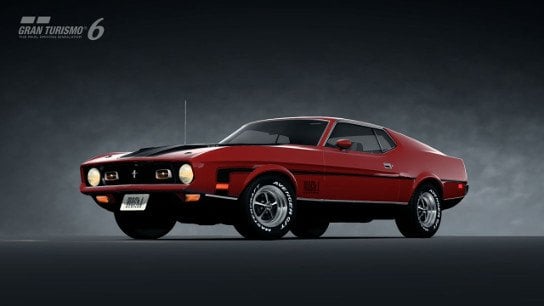 I'll be honest, I've been rerolling on cars that look boring/duplicates/expensive. I guess that kinda ruins it...
Don't worry, from this post onwards, I won't reroll (except duplicate cars like the Skylines. For these, I'll use the best version of the car available.) 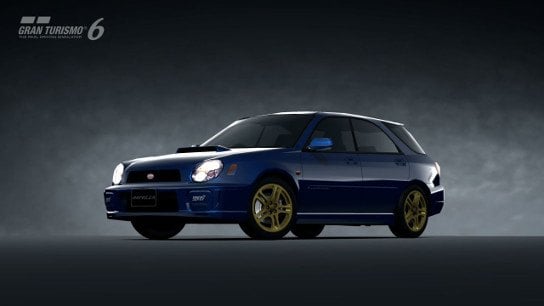 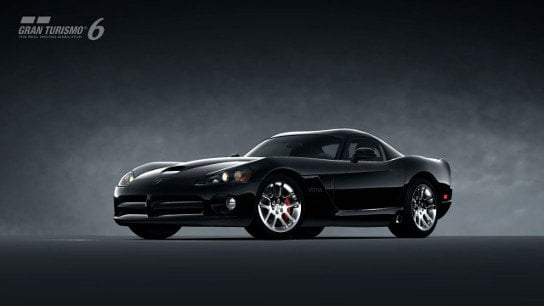 This was worse than the Jay Leno Tank Car challenge. 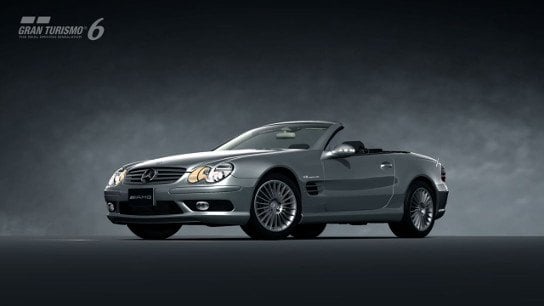 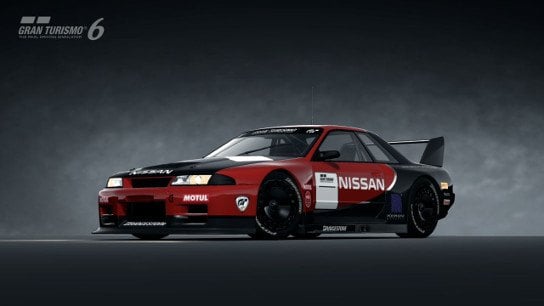 Random #46: Honda RAYBRIG HSV-010 '12 (I decided to get the base model instead and painted it with Maziora Seyfert.)
Autodromo Nazionale Monza '80s 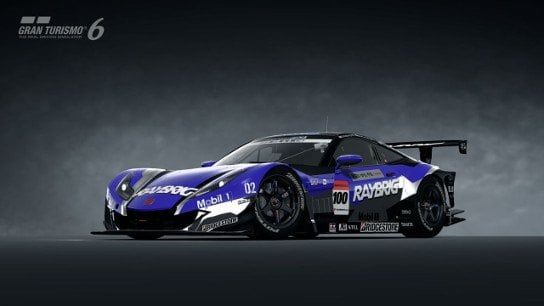 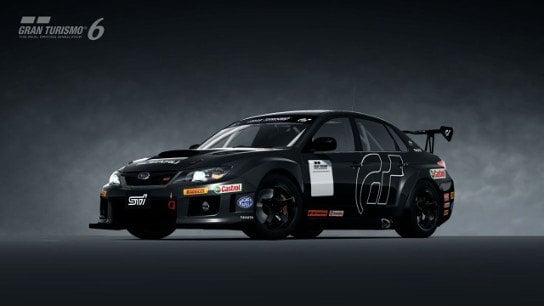 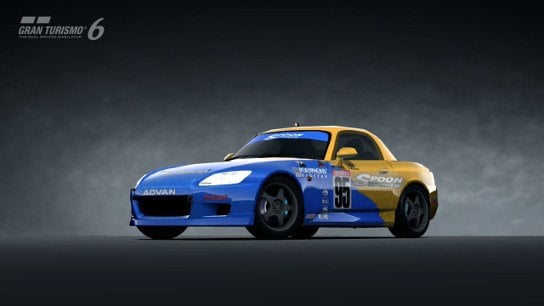 
I prefer this version of the track much more than the rest. The track is much more forgiving, especially the final few chicanes.
This car's top speed is the same as the HKS Silvia, but it seems like it reaches the end of the gear range (idk what's it called when it loses a bit of speed at the end of the transmission) much longer, making it faster. Or maybe because it's slower in acceleration, I don't know. 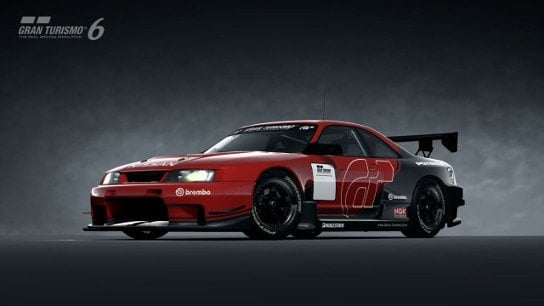 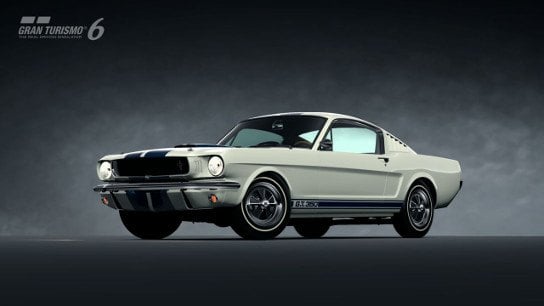 I've wanted to race on this track for a while now, so getting it in the randomizer feels good.
I looked at my previous times list and realized that I already raced here before with the Ferrari California. Whoops, guess my memory is bad.

For Random #50, I will do no restrictions to what type of car/track other than DLC cars. 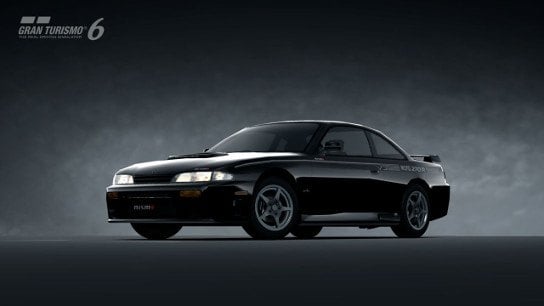 Well that was underwhelming.

I've decided that restrictions are boring. 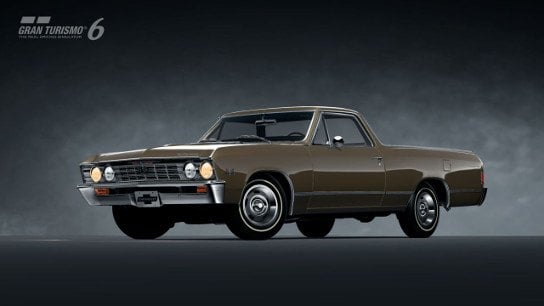