The Corvette SR-2 Racer evokes an emotional response from everyone that sees it. At the time of it's introduction it represented the highest level of automotive racing design and performance. This was the first General Motors "purpose-built" American Sports Racing Car from the Golden Era of Racing. The SR-2 was the combined spirit of two great men in Corvette History and culmination of many great things that were happening at GM in the early to mid-1950's.

Some would say there is nothing quite like the love a man has for his son or just maybe a man has for his Corvette, such is the story we have here. The man was Harley Earl, the Father of Jerome C. Earl and the Father of the Corvette. No one was more devoted to the Corvette than Harley Earl, who envisioned and championed its creation in 1953, the first true American Sports Car. His son Jerry was racing a Ferrari in 1956 when his Father told him to sell it, as he with the help of General Motors would build him a special racing Corvette. This is the backdrop for what is the first General Motors Designed and Sponsored Corvette Racer, the SR-2.

In truth, this special racing inspired SR-2 had "2" Fathers. The Father of the Corvette, Harley Earl and the Father of Corvette Performance, Zora Arkus-Duntov. There were three SR-2's built, the second for Bill Mitchell, then Assistant to Harley Earl and Harlow "Red" Curtice, President of GM who had a show car version built.

So it was in the Spring of 1956, Harley Earl and Zora Duntov built Jerry Earl a road racing custom Corvette to compete with the likes of Ferrari, Jaguar and Porsche at the highest levels of motor racing.

Jerry Earl's SR-2 started out life as a production 1956 Corvette #2522 from the St. Louis Plant and went straight to the GM Styling Studio in Warren, Michigan for race modifications and cosmetic additions, under work Shop Order 90090.

Work began in early May 1956 modifying the body and adding Sebring Racing (the SR) brakes and suspension. Special windscreens were fabricated for each driver and passenger, and a low fin adapted down the middle of the trunk. The front was lengthened, and special side cove stainless steel was installed as well as unique parking lamps that had screens in them for cool air to enter the screened backing plates of the front brakes.

Over 17 engineers worked around the clock and by June 13th the painted new body had its trim installed complete with its SCCA race number 144 attached to the doors. (30)

On June 23-24, 1956 the car was entered in the June Sprints at Road America in Elkhart Lake, Wisconsin. Jerry Earl drove the car in practice and not being familiar with its handling, spun it out fortunately with no damage. Dr. Dick Thompson took over the controls and completed the six hour race in a respectable position. He noted that the car needed a weight reduction program and more horsepower was needed.

Jerry Earl continued to race it in the Central Region SCCA throughout 1956 and 57. Over the winter, the new special 331 cubic inch fuel injection engine was installed along with an all new 1957 four speed transmission. The larger fin was also installed at this time with special gas tank filler cap. The weight was reduced by removing the stock interior, including door panels to light fiberglass concave panels. Lightweight seats from a Porsche were added. The weight reduction program brought the weight down by 300 pounds. This is the configuration of the SR-2 as it stands today. 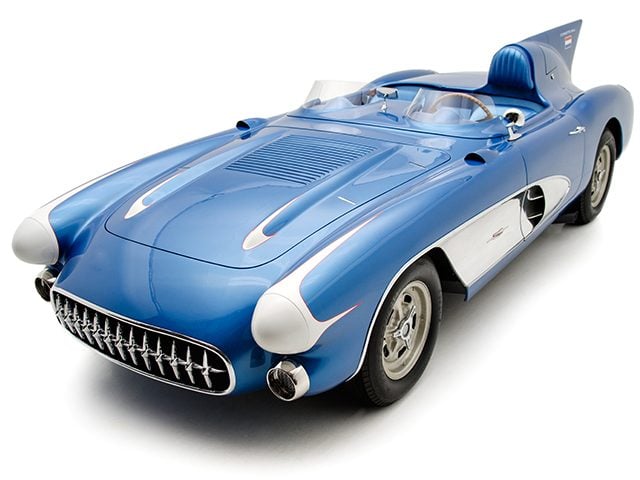 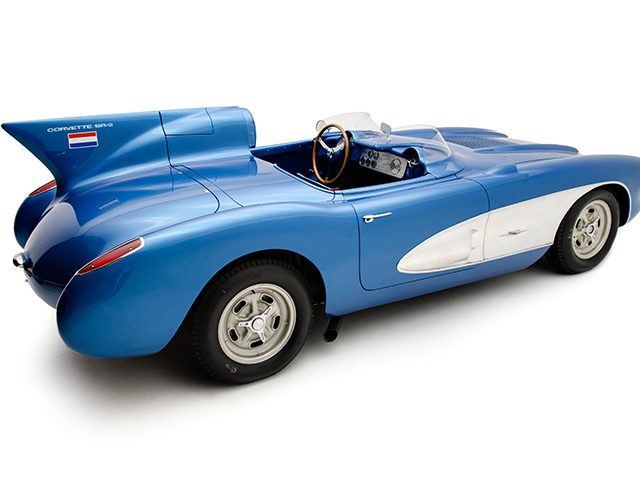 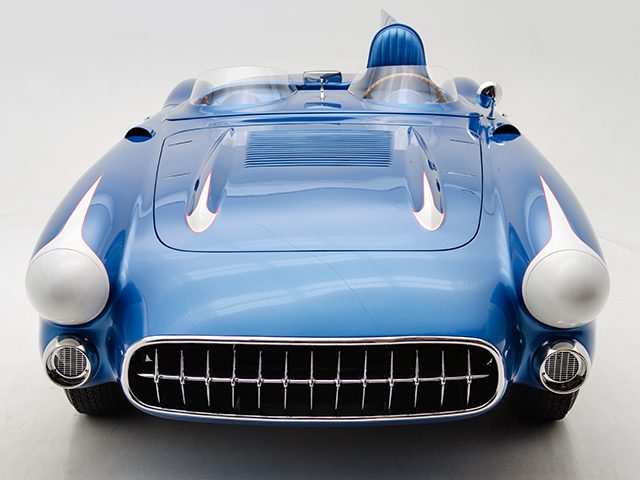 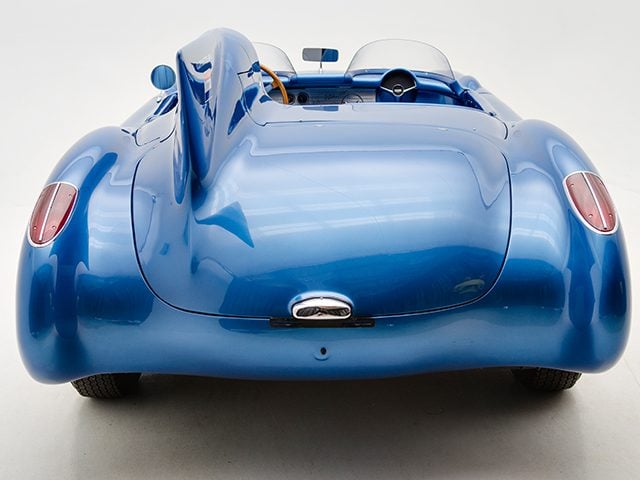 HERE IS THE OTHER CHEVROLET

By the way, did you notice that you double posted a photo? Hint: 2nd and 3rd pics....

I wanted to post this a while back but couldn't remember the name lol. Nice one

By the way, did you notice that you double posted a photo? Hint: 2nd and 3rd pics....
Click to expand...

Yes, I did ... should be corercted by now. Thanks!

CORRUPTEDDISC
I wanted to post this a while back but couldn't remember the name lol. Nice one

Turn it upside down and you can use it as a speed boat...

Typically a new years eve suggestion.
A car with a rocket

Happy new year to all of you and to the dedicated SLG team!

Outeke
Typically a new years eve suggestion.
A car with a rocket

Happy new year to all of you and to the dedicated SLG team!
Click to expand...

Thank you, thank you!

Happy New Year to everyone!
And watch out with the fireworks! 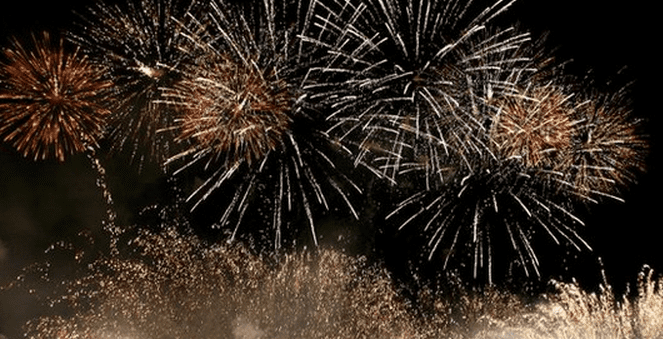 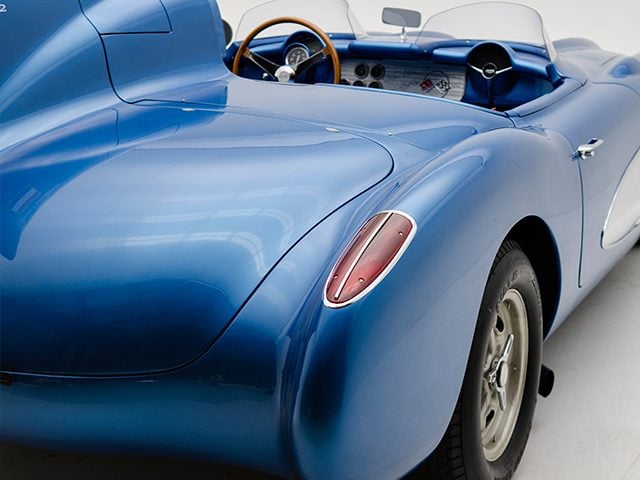 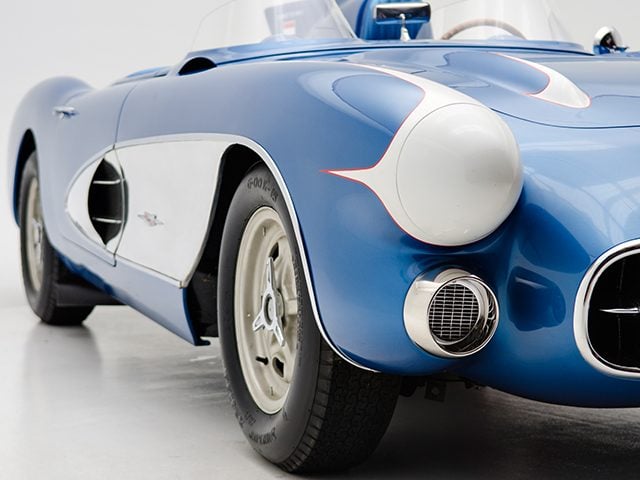 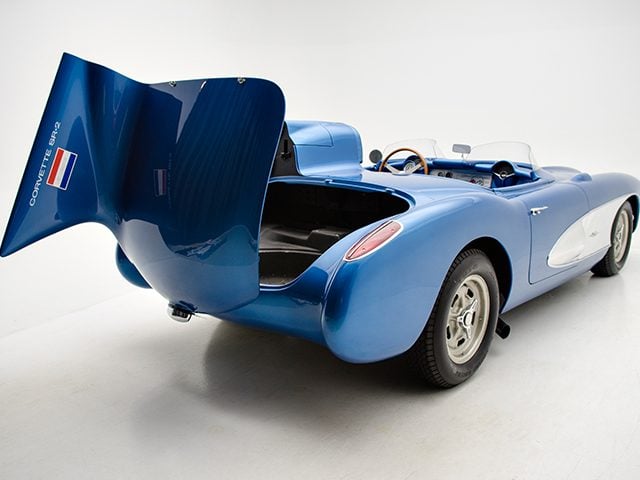 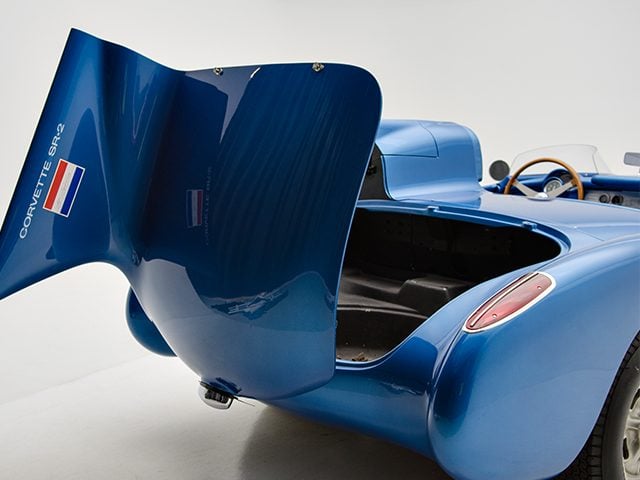 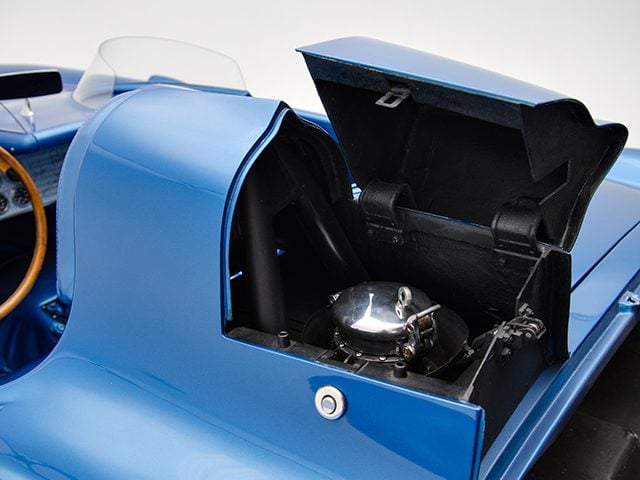 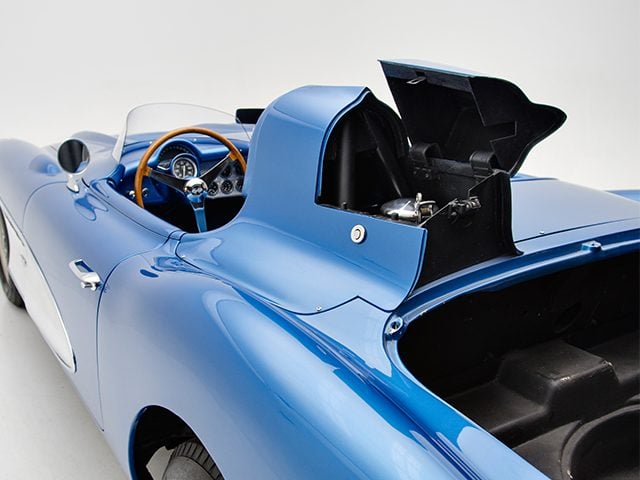 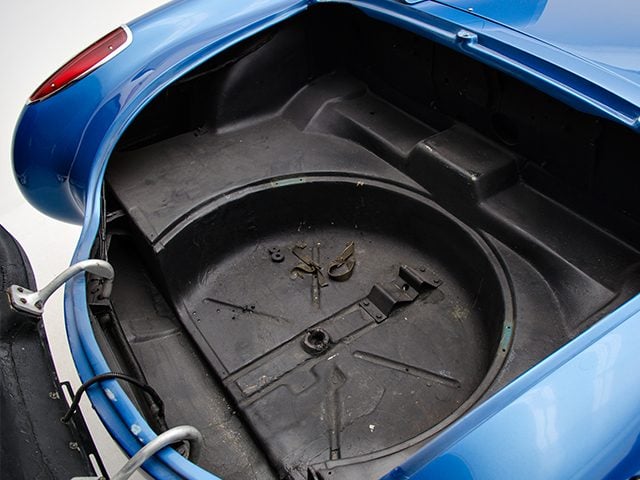 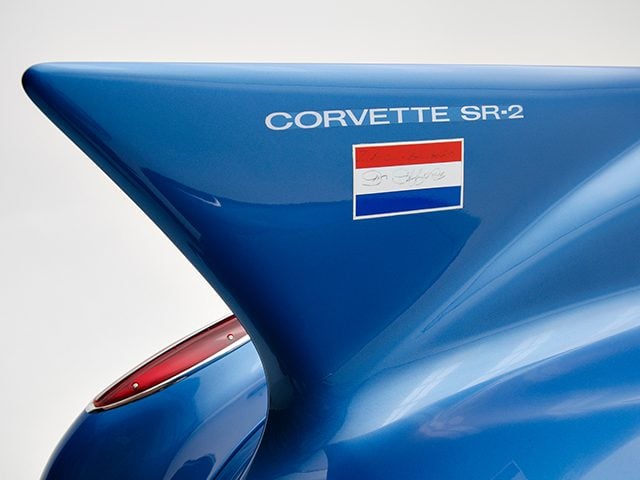 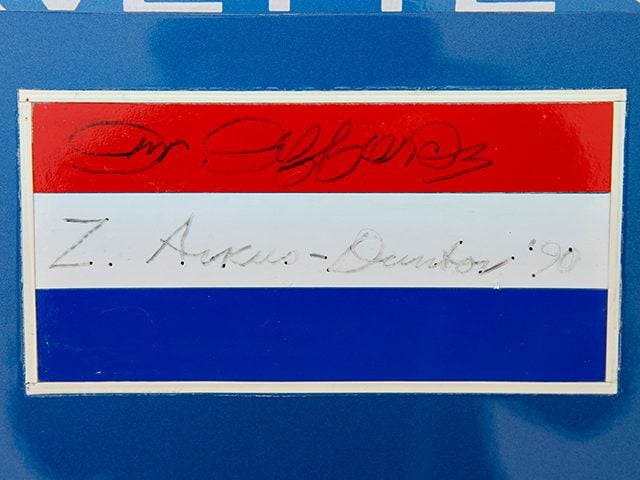 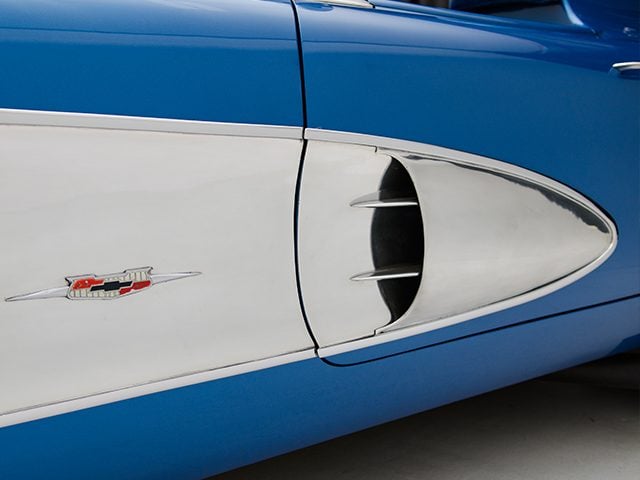