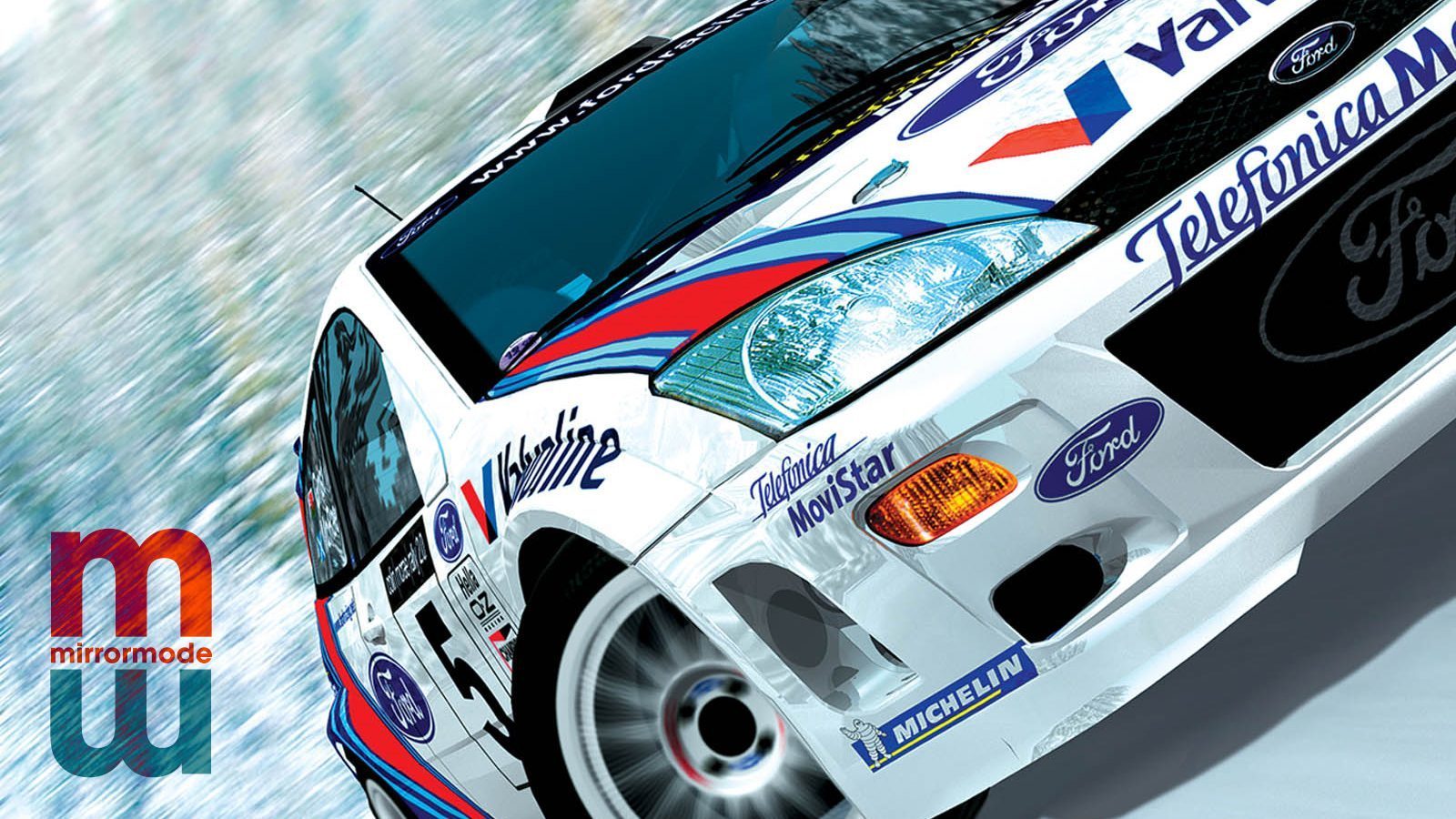 This article was published by Adam Ismail (@glassjaw) on July 19th, 2017 in the DiRT Series category.

Very good game I remember on Toca Race Driver they put a ad for the game in it on the tv box next to the select race.

PC version is soooooooooooo much better

Hate to nitpick, but.. I'm not sure where '86 fits into the "late '80s" part, nor can I really say I've heard of Group B power figures above 600-something. Yes, they'll give most modern hyper cars a run for their money in an acceleration test, but I believe the 800 ones were limited to Pikes Peak.

Sidetracking done, this was one of the three games that defined my early years of gaming (the others being GT2 and NFS3 (which I'd also love to see a MM of at some point) - V-Rally 2 is a very honorable mention) and can basically agree with everything else in the article. There are a few weird design choices by todays standards, such as the extremely sticky grass, and the PS1 version hasn't held up all that nicely, running at a glorious 10x12 pixels here, but this is to the rally subgenre what GT was to racing games in general and right up there with Richard Burns Rally on the list of games anyone claiming to be a fan of offroad racing games has to own (or, at least, have owned). Not at all a "true simulator" (whatever that's supposed to mean), but a great way to waste a few years yelling at a screen. And it is, as also mentioned in the article, from one of the better eras of video game soundtracks, and a shining example at that.

10/10 still gets PTSD just thinking about Corsica and San Remo.

Great write up. I absolutely played this to death at the time, couldn't get enough. Although I like all of the CMR games this one for me is the best.

You say the track width is wide and your right it was but that doesn't mean it's easy. I remember unlocking expert mode and recall it being quite a challenge.

One of my best memories is playing on expert and having to drive absolutely flat out in Finland to win, trees coming up fast in a tightening wooden area, whilst in 6th completely sideways desparatly trying to get it straightened up ready for some big braking before a 4 left.

Felt like you were Colin McRae, balls out or crash, what a rush!

One of the greatest car games of all time. I remember hearing of the Dreamcast version and then being completely gutted when it was canned. I wish CM would release the code. I think it would have been the ultimate version.
Last edited: Jul 20, 2017

Was great. The gameplay is funny from this time distance, but the menu, the UI is absolutely superb. That's a masterpiece.

The crackling of the exhaust and the replays, were my favorite. The tarmac rounds and night racing were cool. Fantastic game.

The Colin McRae games (1 & 2) were/are the only rally titles that have truly hit the nail on the head as far as rallying goes. Ok the technology you played it on was a bit pish but hey you were young and overlooked it...all the Dirts have been utter mindless crap I haven't played a decent rally stage since

It cant be that hard surely

flamingchariot
The Colin McRae games (1 & 2) were/are the only rally titles that have truly hit the nail on the head as far as rallying goes. Ok the technology you played it on was a bit pish but hey you were young and overlooked it...all the Dirts have been utter mindless crap I haven't played a decent rally stage since

It cant be that hard surely
Click to expand...

MrCrynox what is the name of the game? If its a pc game its no use I'm a console player only I enjoy the use of my wheel and pedals. I'm satisfied with Gran Turismo for all my driving needs rather than bitter disappointment again

I tried it ...it was brown corduroy trousers I'm afraid

That's a shame, personally I love it

Yeah, I thought SLRE was more engaging than DR, I've not put enough time into either of them.

As for CMR 2.0, I'll always hold this rally game in the highest esteem. The UI was brilliant, the feel of the cars was decent and the cars themselves represent my favourite era of top level rallying so it all helps.