Not really been doing much with the GT7 livery editor so far but the addition of another car from the Group A Touring Car era has fired my enthusiasm up a bit and with the winter nights coming I figured I may as well start getting on with some liveries again.


Hoping to do a decent range of ATCC, BTCC and DTM cars from the classic 80's,90's era and I've also been doing some work on some more modern DTM liveries. 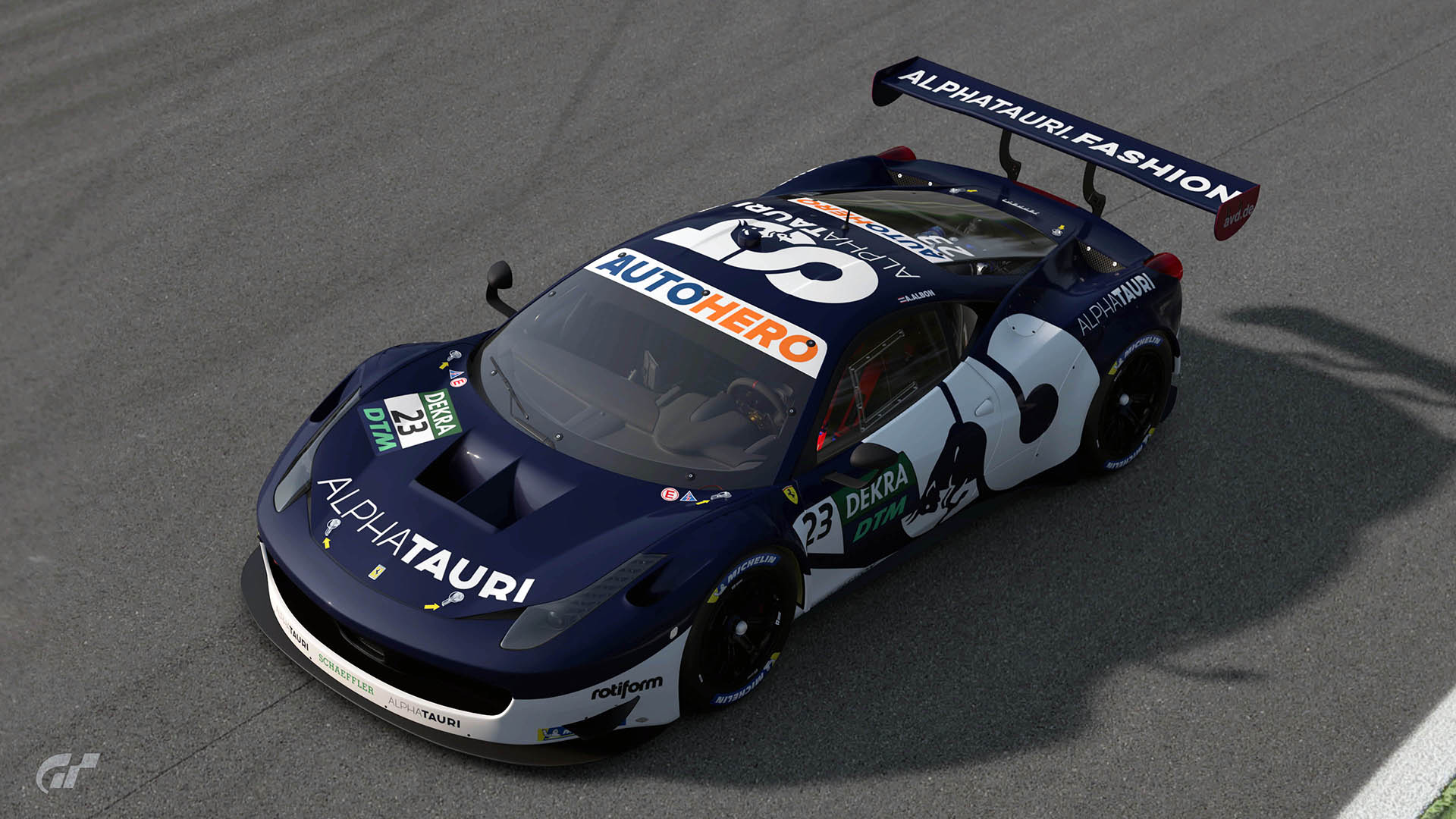 And with the addition of the RS500 done the 1988 DTM Sierra of Herbert Drexler. 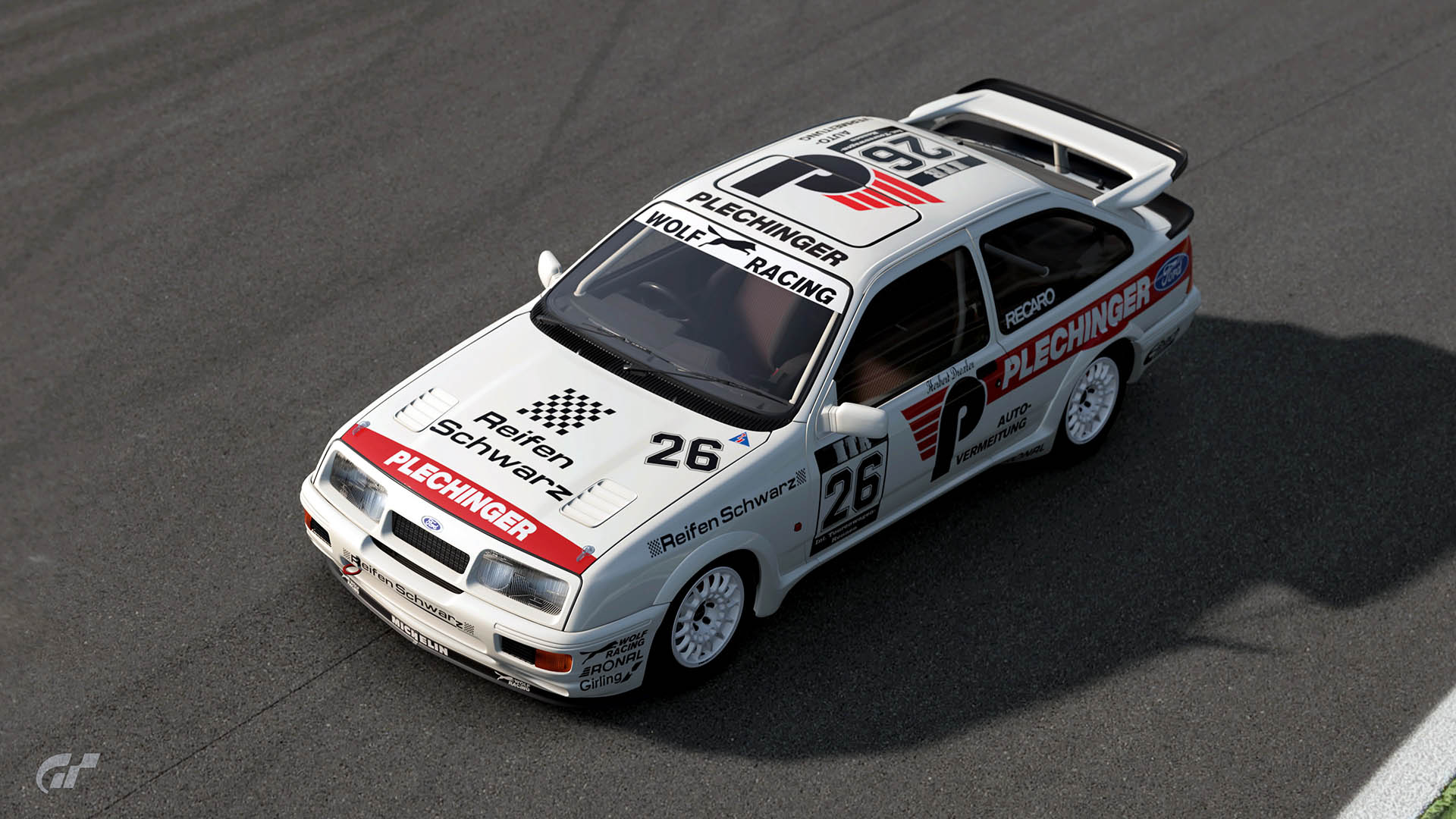 On Sport I was doing what I was calling "Project Group A" initially before they added the E30 which got me all distracted.

It was a series of liveries taking old Group A liveries and adding them to the modern day equivalent in Gr.4.

In GT7 today I've also added this Mustang which as should be obvious is meant to be a modern rendition of the Sierra above. 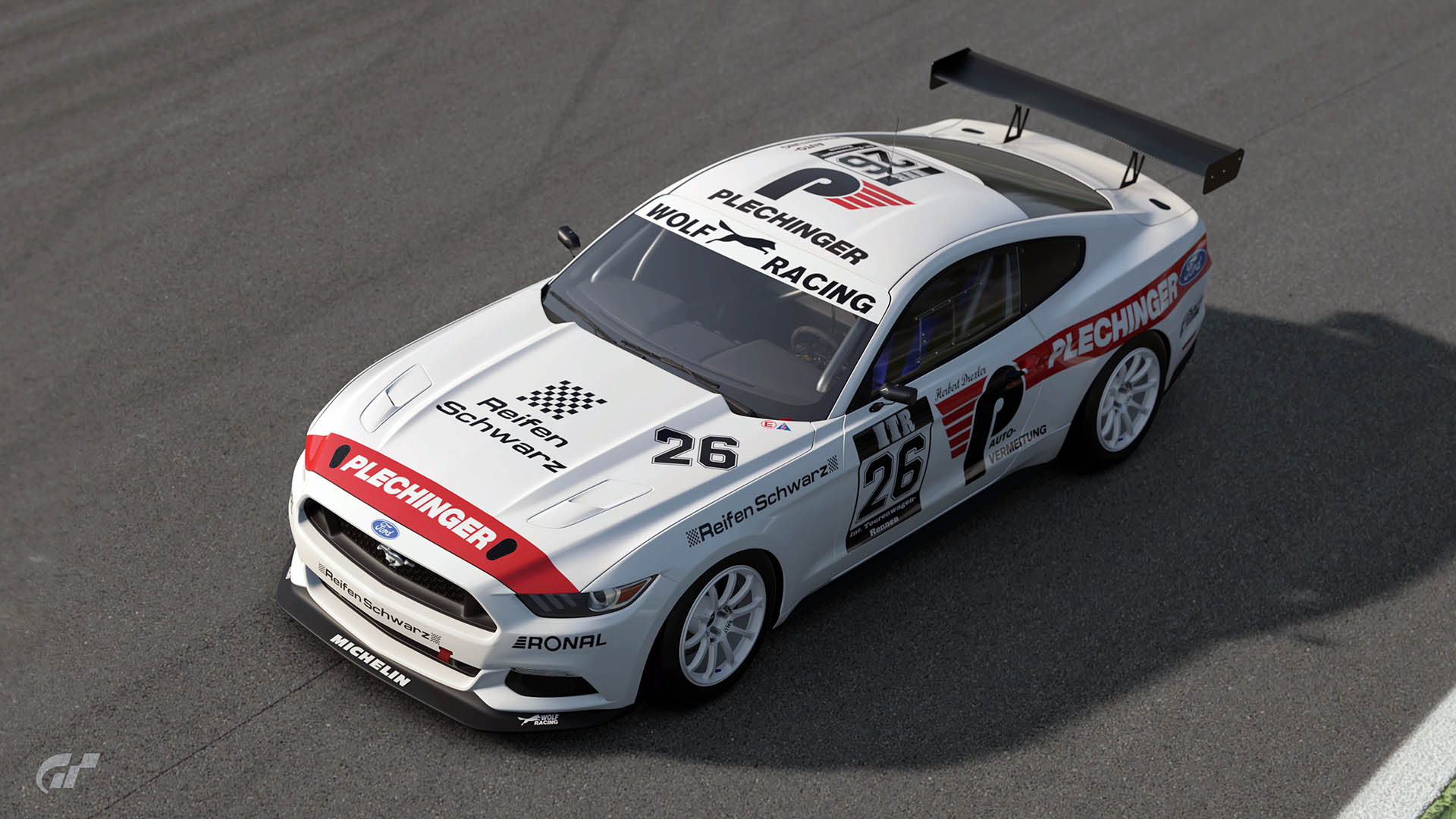 Another Sierra livery done and dusted. I had planned on getting a few done this week but got distracted with a few things.

Based on the car Colin McRae drove on the Ypres 24 Hours rally in 1990. Got a bit more involved with the detail on it than I intended and spent way more time on the rally plaque for the bonnet and rear window and the long sticker for the rear window as they don't really show all that clearly but I'm still kind of happy they are at least there for my own edification. 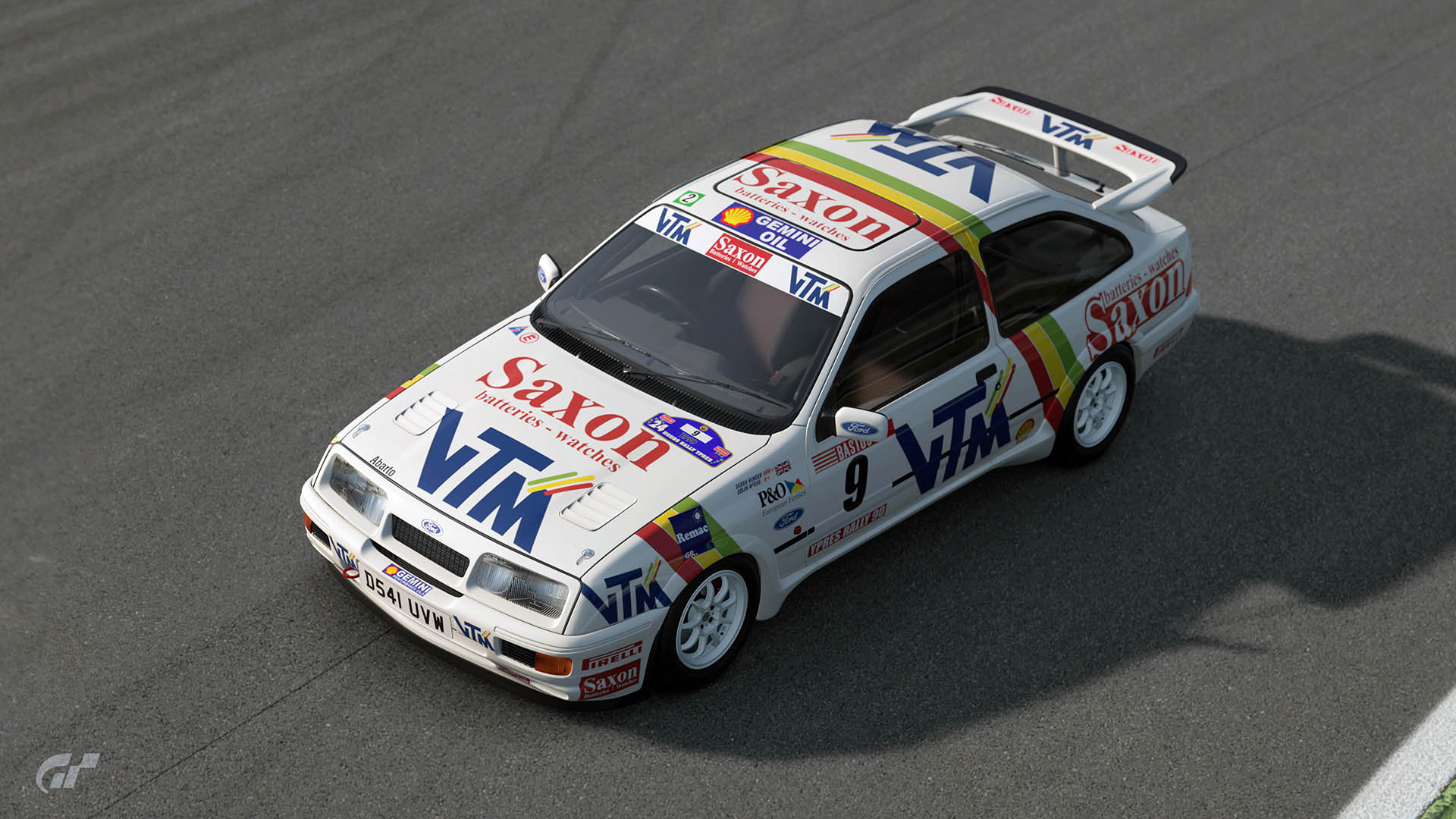 I also got a bit waylaid as I hadn't been aware that deleting decals broke the liveries after they've been posted so had to do some tidying and organising which has slowed me down quite a bit.