mister dog
You on console Fredzy?

I could find plenty of car/track combos in the stock content (even without the Red Pack and Porsche Packs) to spend an evening doing 40+ laps in.

mister dog
You on console Fredzy?

It's not the content at all, its the time. 40 LAPS!?!?! Making 1.5 hr of free time last night to play was a significant effort that required a full day of planning and precise execution!

Fredzy
It's not the content at all, its the time. 40 LAPS!?!?! Making 1.5 hr of free time last night to play was a significant effort that required a full day of planning and precise execution!
Click to expand...

Yep, I know how you feel. I get up fairly early for work and don't go anywhere near my rig until the kids are in bed, at which point I'm normally buggered myself so I don't go on it. I've drastically reduced the time I use my rig lately due to time and it's made me a little slower but in the holidays I aim on giving it a red hot crack again 👍

Punknoodle
Yep, I know how you feel. I get up fairly early for work and don't go anywhere near my rig until the kids are in bed, at which point I'm normally buggered myself so I don't go on it. I've drastically reduced the time I use my rig lately due to time and it's made me a little slower but in the holidays I aim on giving it a red hot crack again 👍
Click to expand...

This is it! Also part of why not even getting the second pack stings a bit - probably won't see that kind of free time needed to do these cars justice until.. well, next Christmas!
A

908 at Imola, well that was fun and glorious. 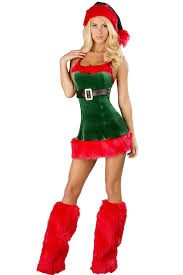 I heard console players get one of Santa's elfs.

So we can't enjoy what we got, just because not everyone has it yet? 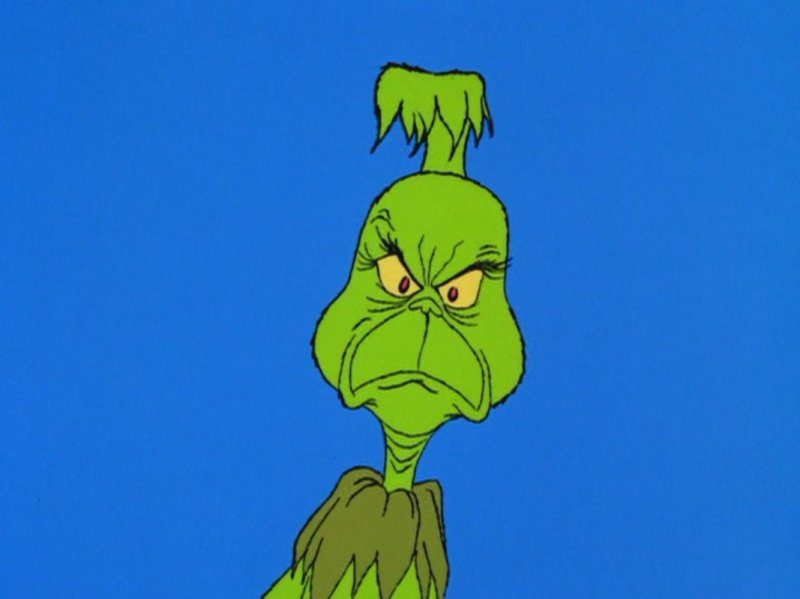 Just sampled the last Porsche Pack, so it's review time!

908 LH - I absolutely love this car back in GT Legends so I tried this first. Boy it does not disappoint. Amazing looks and amazing sound. Also handles quite decent for an old car. Really lovely. It's more stable under heavy braking than the GTL version, no doubt AC's better physics and FFB helps. Probably my second favourite car in this pack.

917 K - the legend itself and my favourite car in this pack. I was a bit disappointed with the previous Le Mans cars (911 GT1 and 962C) but this one nails my expectations in terms of speed. Oh, and the sounds are incredible. Handling wise it's a tad easier below the 917/30, but make no mistake it's still a savage beast when handled wrongly. Love it 👍

911 GT3 Cup - pretty much what I've come to expect from a GT3 car. Lots of grip and really easy to find the limit. Decent sound too. Not much else to say, but that's because I'd prefer driving it than talking about it

911 GT3 R - I drove this back to back with the above to find out if there's any difference to justify the inclusion. Suffice to say Kunos' attention to detail is 2nd to none. It is heavier and more difficult to place on the limit, but a bit faster down the straights. Around Silverstone International it's only 0.3 seconds faster than the Cup however, and less fun to drive IMO. If I'm a race team I know which car I'm gonna buy... Also for the stats nerds here is an excellent website comparing the Cup v R v RSR (http://www.car-revs-daily.com/2015/05/16/2015-porsche-911-gt3r-vs-gt3-cup-vs-gt3-rsr/). I can't wait to check out the mid engine RSR next year!

919 Hybrid - again I'm befuddled why we have this car when we already have the 2015 version, but unlike PD's duplication tactic Kunos actually have a good reason. Apparently the rules have been changed this year, so the 2016 is slower in terms of peak power, but is more efficient (weaker ICE, but more powerful hybrid system plus better aero). You can clearly feel it hasn't got as much punch as the 2015 car (but still plenty fast mind you). Personally, I'm gonna be using the 2015 car more, but the 2016 gets brownie points for better looking headlights

911 Turbo - I'd have preferred the old Widowmaker 911 Turbo or even a GT2 RS as replacement for the RSR, but this one works too. After driving the old cars and race cars it took me a few laps to re-acclimatise to a road car, but once I do you can really appreciate the speed of this thing. It's not a light car by any means, but boy it can move down the straight. Almost like a 918's little brother with much less understeer.

911 R - despite the hype this car is getting in real life, for me it doesn't translate that well to the game. Maybe it's because it's the most "normal" car in this pack, but this just feels like a slightly tighter version of the 911 Carrera, or a softer version of the 911 GT3 road car depending on how you look at it. Would've preferred an old Porsche instead. Also needs more colours (and lose those stripes

Macan - saved the oddball for last. Compared to the Panamera and Cayenne this feels much more agile, though it has less top end down the straights. Body roll is very pronounced but I'm amazed at how much lateral g it can pull. Fun car when you're feeling bored with the usual stuff. Also makes a nice sparring partner with the Levante.

That's a wrap folks! I must say the Season Pass is worth every penny. Although my biggest criticism would be there's not enough older Porsches and too much variations of the newer models, but they got to foot the bill somehow I guess. On the bright side, this means there's more chance of older Porsches appearing in future packs

My shortlist for the New Year (take notes Kunos!)

Favorite car of the PAC, 911 R, one of those car in AC that makes me wish I was more fortunate and could drive one in real life. Exiting and balanced, almost perfect.
Hornbuckle has made some extra skin that look very good, for more custom look.
Those Porsche interior in VR are very convincing, you know you are driving a special vehicle.