First thing that I did was change that atrocious livery

The freedom to buy every car also allows for circumventing a rather serious bug with multi-colored manufacturer paints when repainting cars. For some reason multi-colored manufacturer paints are glitched when using the tools under 'Paint & Customize'. One example of a car affected by the bug is the previously locked Ford Falcon GT F 351, wearing two colors on its body. The secondary color on this car doesn't appear correctly for some color combinations when repainted. However, this is funnily enough not an issue when buying the car from the dealership, allowing players to choose a paint before receiving the car. It's basically a problem affecting several cars in the game, but until now some of the locked cars were trapped behind the bug thanks to not having the option to choose a default color when obtaining cars through Specialty Dealer, Rivals, Forzathon, Leagues, etc. 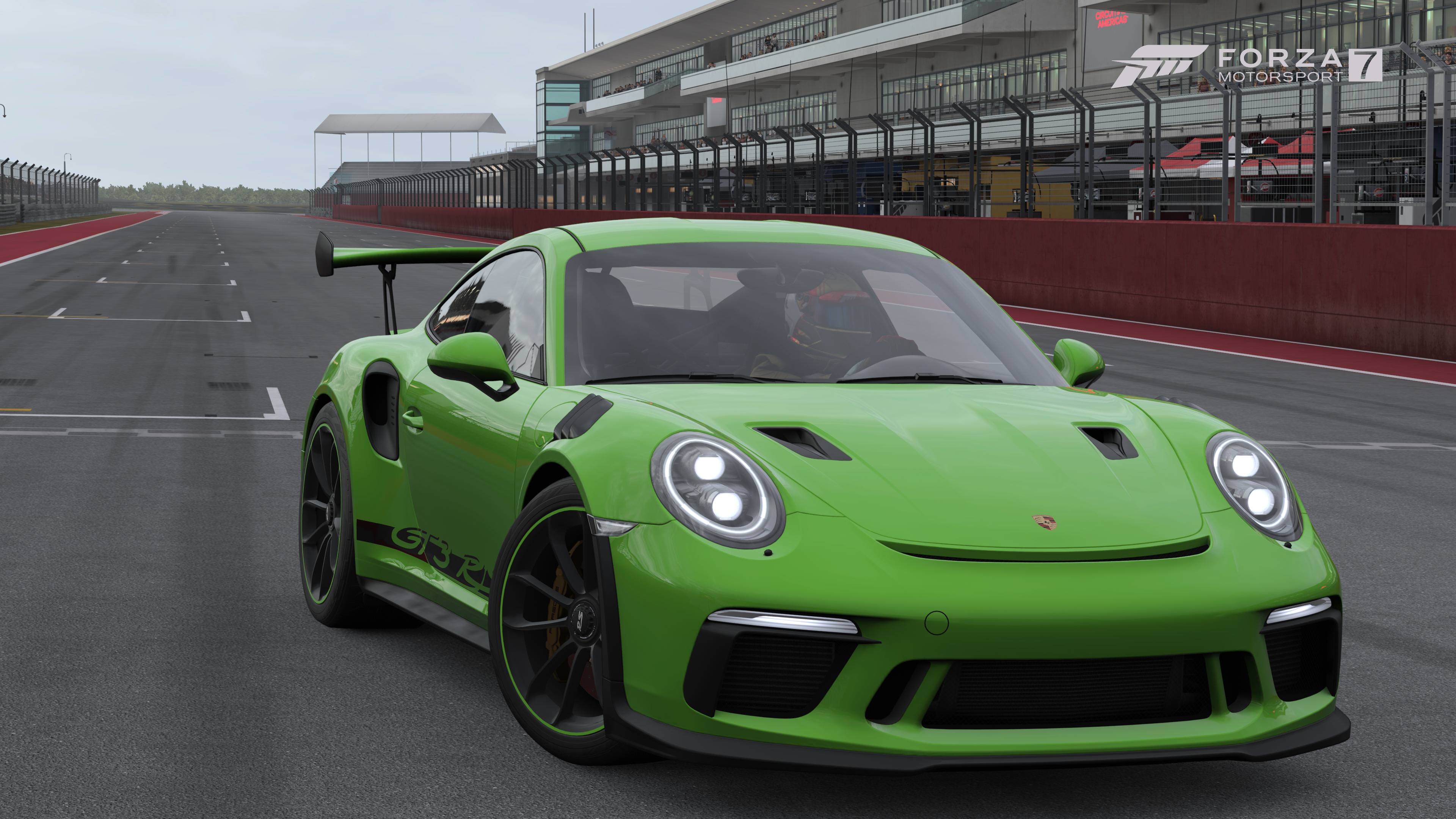 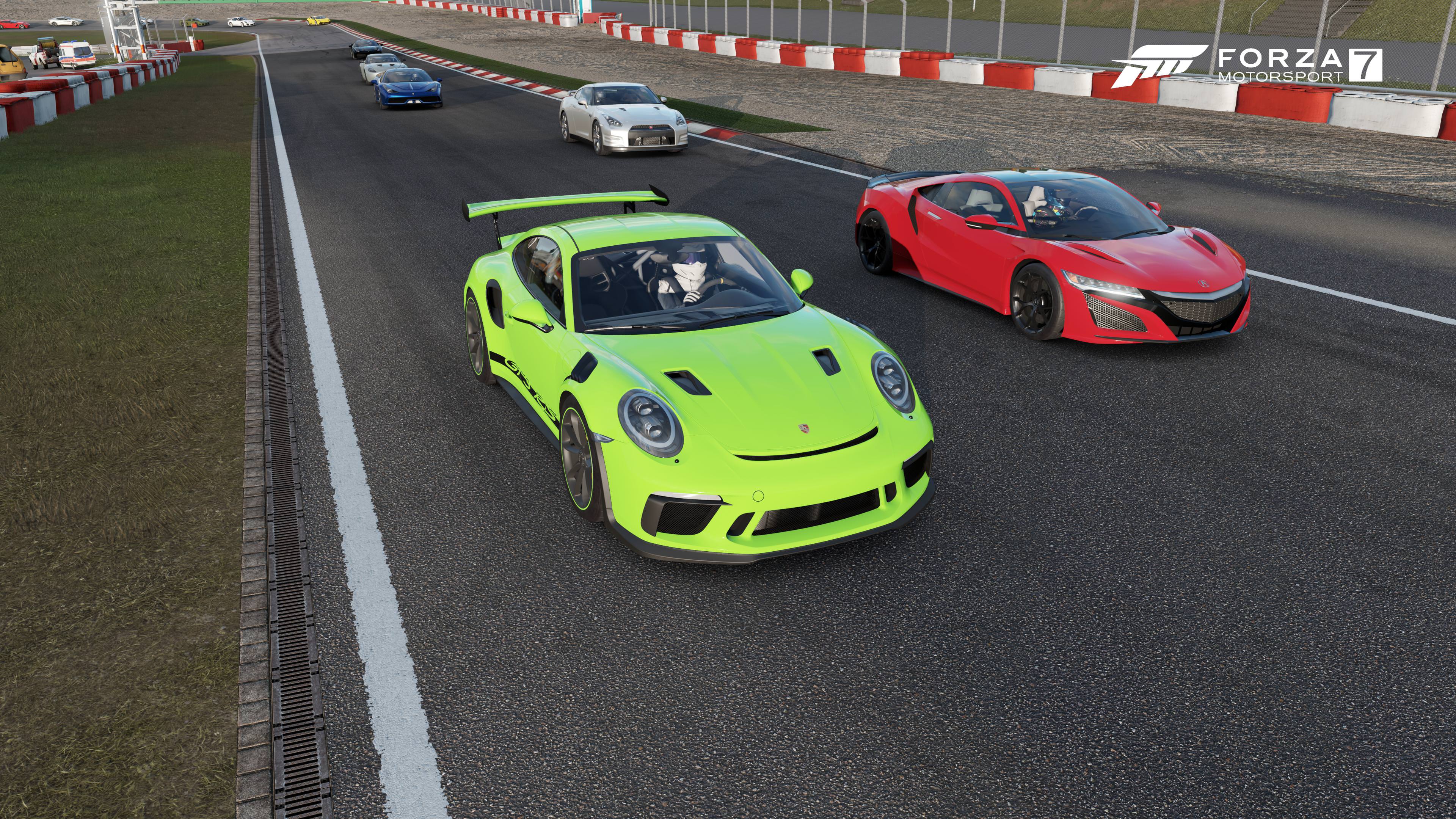 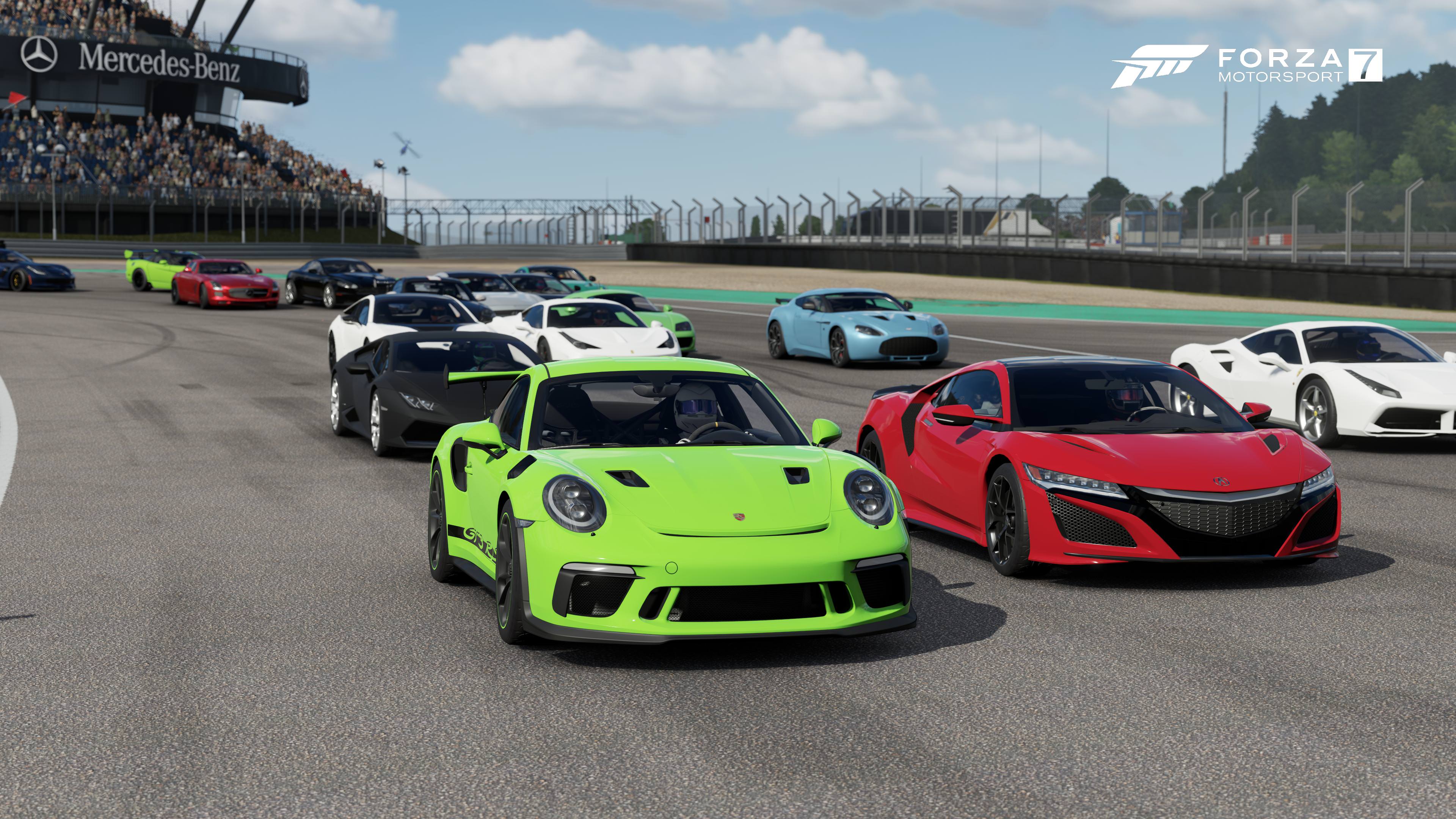 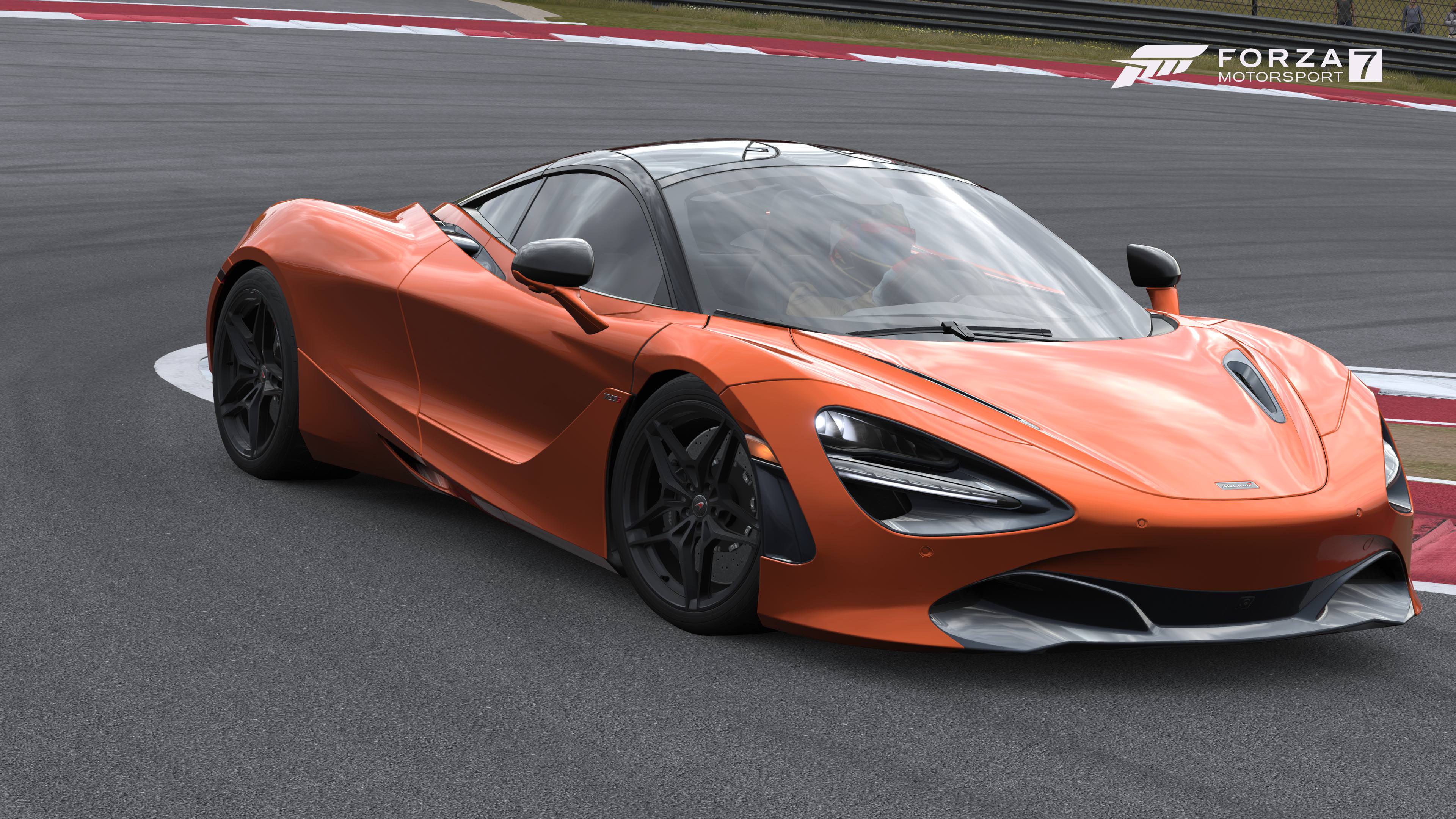 I wish they would allow us to add bots to a private lobby already. This missing feature alone keeps me from going back to the game very often.
Share:
Reddit Pinterest Tumblr WhatsApp Email Share Link