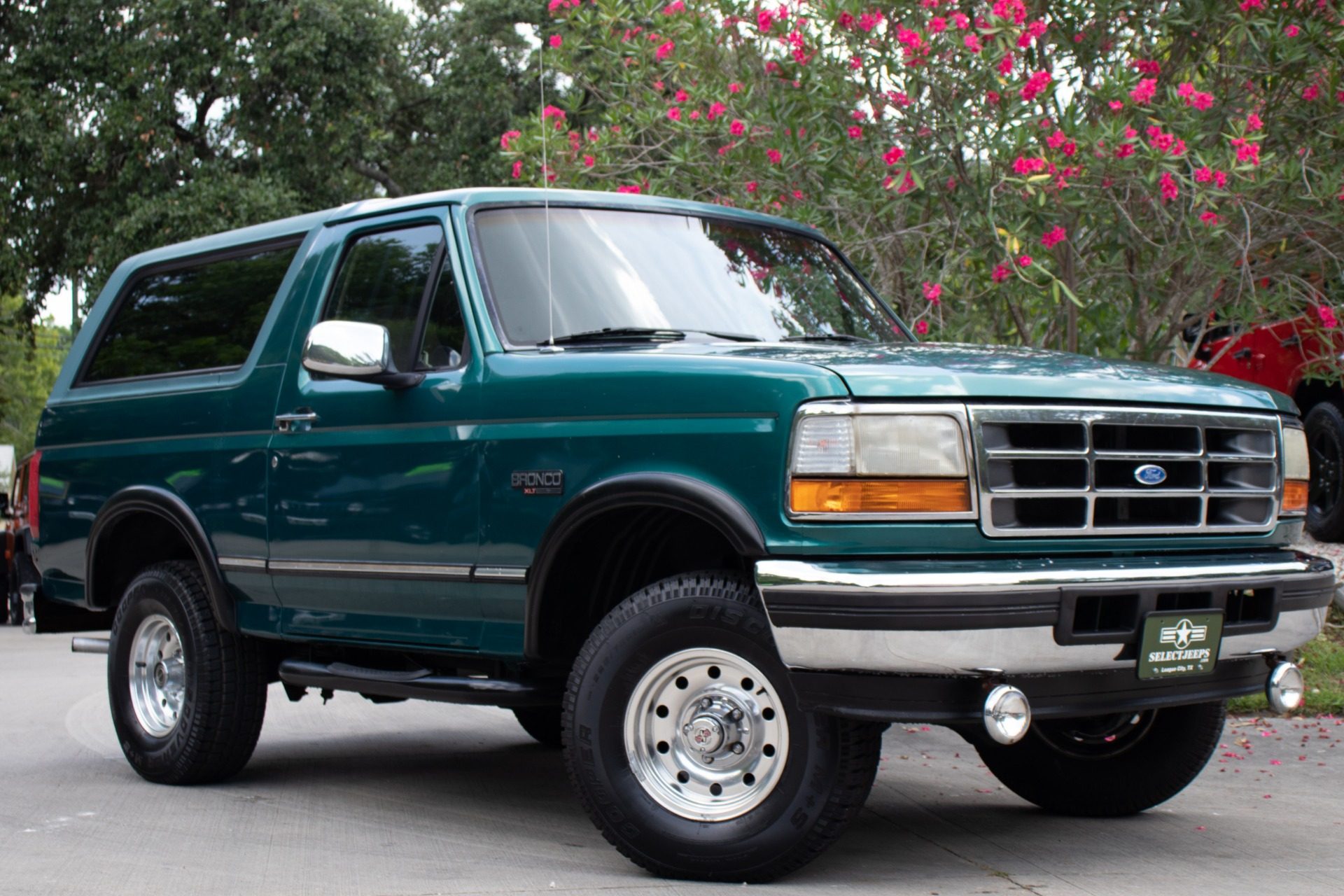 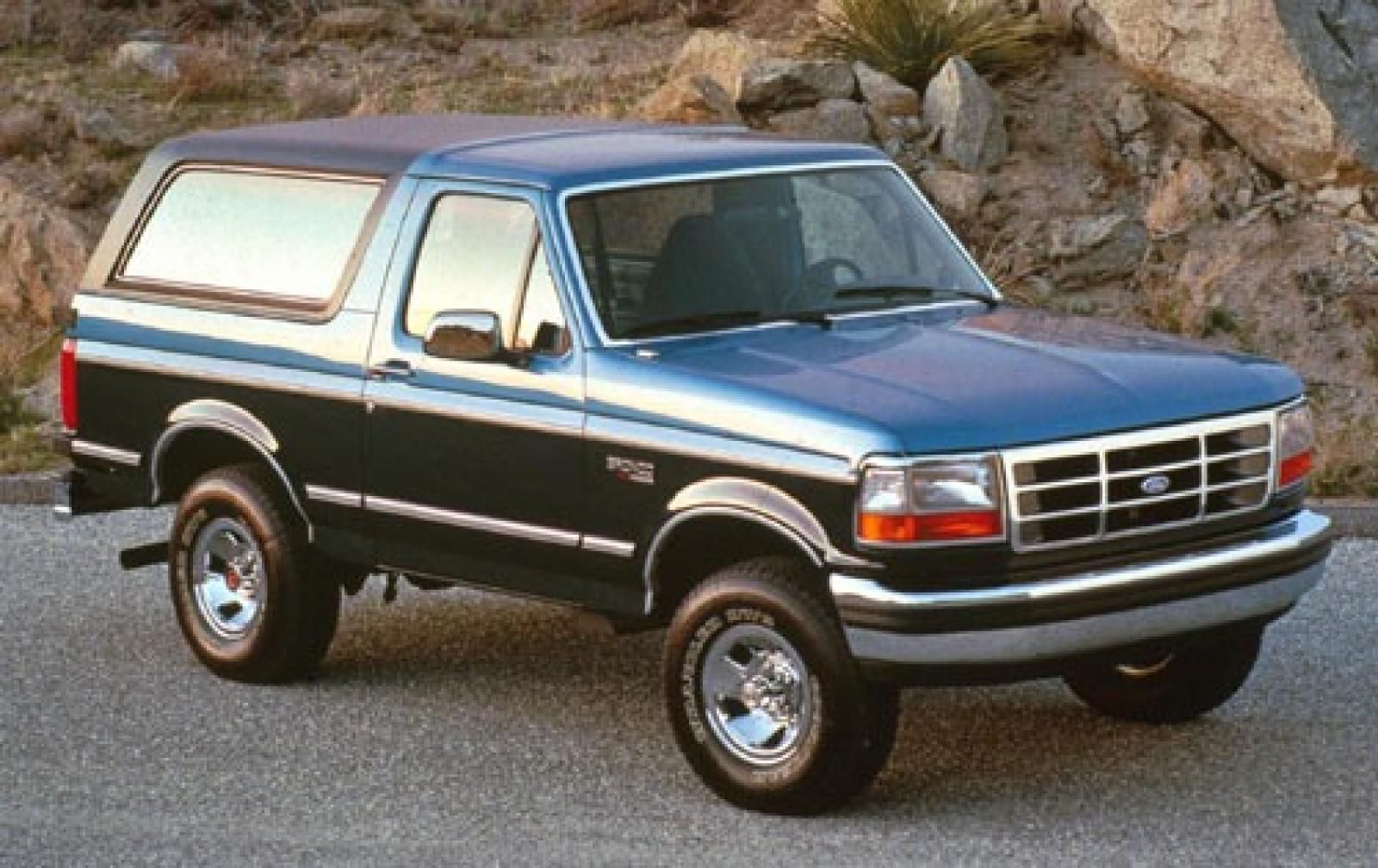 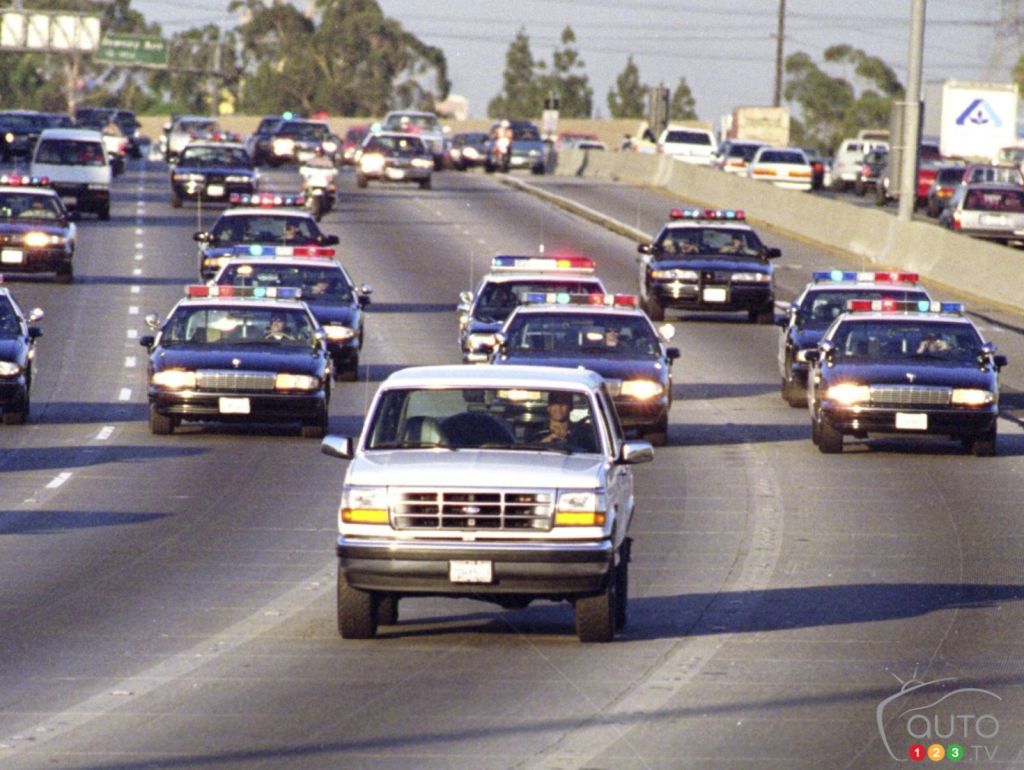 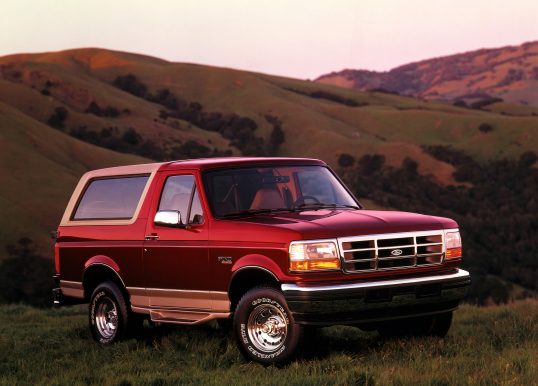 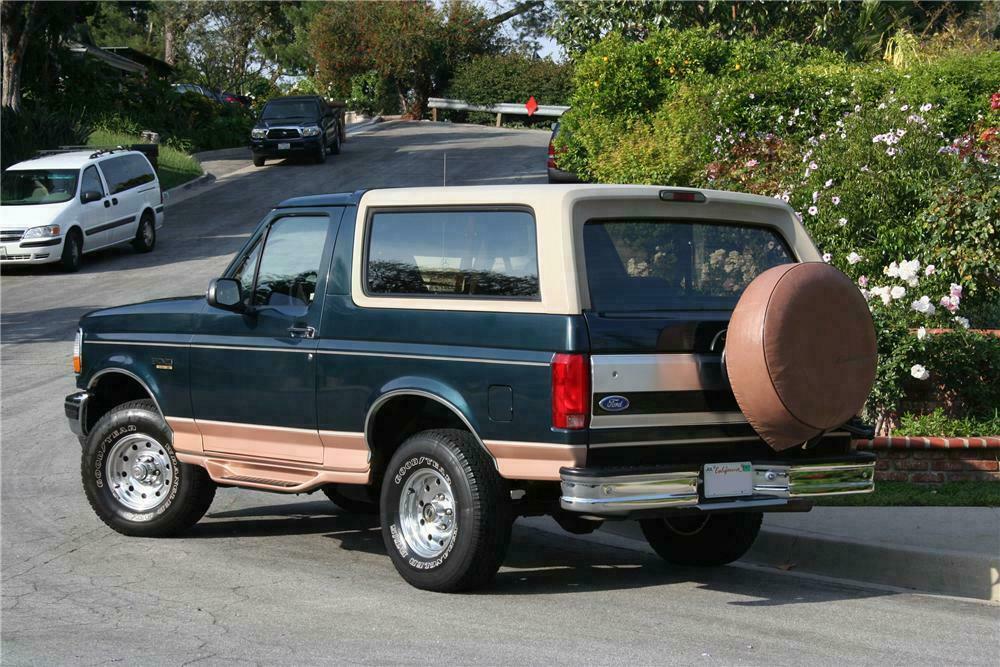 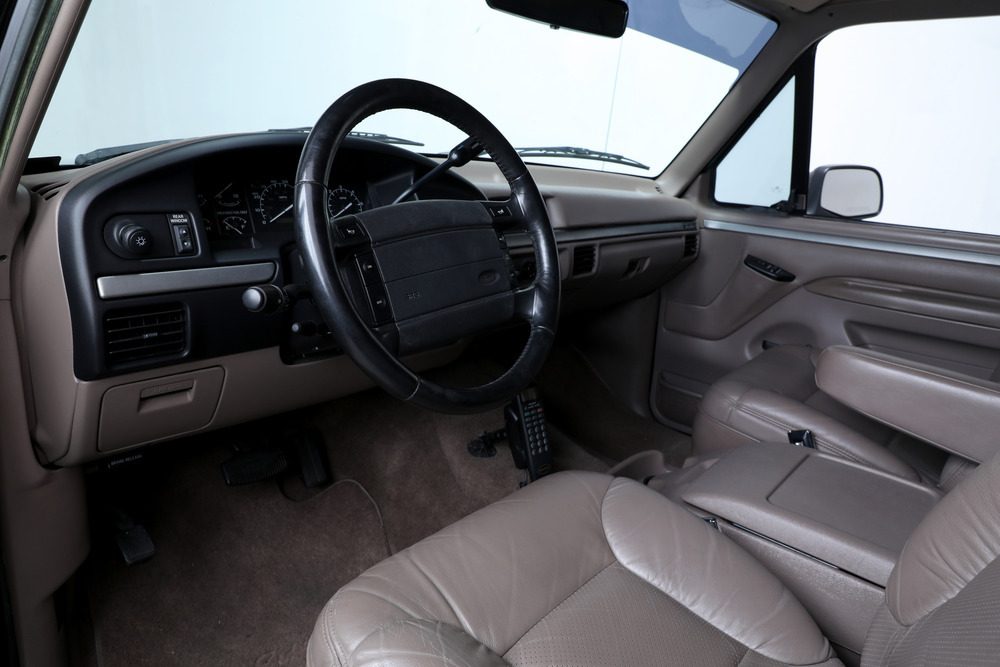 Of course it's cool, a bit softer than the 60s-70s ones I guess but still a cool looking SUV.
K

A cool off-road car. I like the simplicity of that era. There is a similar vehicle in 1nsane, my favorite off-road racing game. 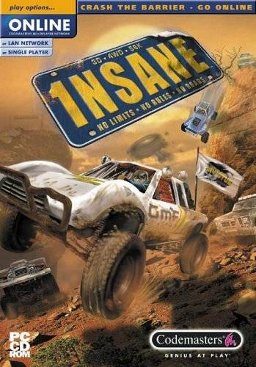 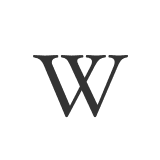 The Juice is Loose!

There's definitely a cool factor to this model Ford Bronco. If it were more bonkers, in some way, I'd go Sub-Zero. But, I'm giving this a solid Cool.

Not my favourite Bronco, but still cool.

Don’t get me wrong. I love it. But is it cool? Was until OJ took it for a parade of Los Angeles with the police in tow (because this truck will always be linked with that chase) that it was cool. But now it’s just meh.

It's a very generic design and not particularly good looking. Meh.

I grew up in an area where logging was a primary industry, so there were lots of these everywhere along with Chevy Blazers of various vintages. Much like the Blazer, they're relatively cheap to maintain and despite the body eventually rotting away, the mechanical bits are damn near impossible to kill unless a tree falls on it or it rolls off a logging road into a ravine. And sometimes even that won't stop them.

Cool, but primarily because I have an appreciation for older low-frills 4x4 vehicles. It's an acquired taste if you're not a flannel wearing, deer hunting backwoods dweller like I was growing up.

I like the more squares noses of the previous models. These things are always under-tired(tyred). Similar to how small tyres look on a classic Range Rover. This particular model is Meh.

05XR8
These things are always under-tired(tyred).
Click to expand...

I agree with this. 33s are just right. 32s work if 33s can't be had for whatever reason, but any smaller looks anemic and any bigger looks comical.