This is a redo of the old thread about the patch 1.2, this is because basically almost all the thing i made or say during the first year now are obsolete, incomplete or downright false now, so to avoid confusion i decided to redo this one, unfortunately i cant delete the old thread so that is going to stay there.

The goal of this patch is to solve some physics issues with the vanilla game, and to make a simplified and common system to make all the car mods compatible and the most stable possible

Here i am more active (which it isn't too much):https://discord.gg/V8qgYVR

Here is the Link of the patch

Warning. The mod is still a beta so this changes can not be totally implemented in all the cars, and can have some gameplay issues 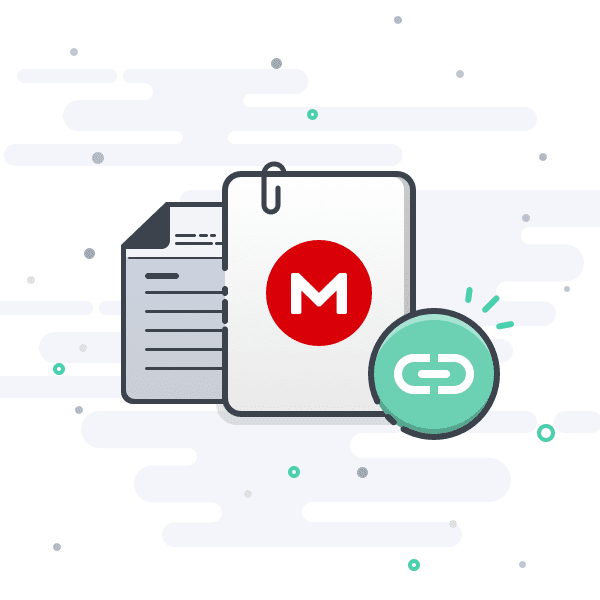 mega.nz
Online Fix
https://mega.nz/file/6NxQlTrZ#qB_5mHLtd_fuzz6-AoIb_ZTx-w9fd5CjraeKLDhqNjY
Folder for compatible cars
https://mega.nz/folder/iMxQnA5Y#IMWyqKj0FWDOnXpdtYKNdA
And here they are some of the changes in the game
ps: this is incomplete because i don't remember all the things i made until now

General (All the cars)
-Remade all the engines used in all the cars, with some new adittions so now all cars ave a more "natural" torque curve and a different amount of backtorque
-Change the weight to its curb weight (based mostly under the DIN or UE protocols)
-Change the inertia based on the ptmu's file
--*This not is entirely true for those cars that weight less than 1 metric ton stock
-Change the base drag to the real coefficient of drag (or at least the best approximate i can find)
-Remade the entire turbo system, so the supercharger can have faster reaction compared to the turbos, and the bigger the turbos are, the more time are going to build up its total boost
-Remake the entire gearing system, now that include the race mods too
-Redesign the entire tire system, using the ptmu's slip curve, but with a different configuration from both the g-tyres the vanilla and ptmus version
-Total Redesign of the modification system, now all are ordered in a more linear, but simpler order, making the modding of new vehicles easier
-Design a new suspension geometry since all the og geometries are just double a arms in front and back
-With the new suspension geometry i remade the entire suspension configuration in the chassis file
-Increase the ai passes per tick and decrease the helps of the AI so it behaves more "naturally"
-Make a new design for the generic speedometer
-The Statistic of the car know are going to be what i measure with in-game data so that's going to be some differences with the real world data (not implemented yet)
A class
- Modify all the torque curves of the engines in some way.
-Except for the Lexus LFA, the Toyota supra and the dodge challenger, the rest of the sh cars had an engine swap for slightly more powerful engines
-Put 7-speed transmission the Koenigsegg Agera, Gumpert Apollo and other cars who had stock but uses different gears
-Make a new suspension for the lancer sh
-Change the class from road to race (GTX) Of some of the VIP cars and most of the race-like ones
-Changed the sound of all the Paganis so now you can hear an actual engine and not a hellish scream (the sound is still bad but is bearable now)
B class
-Make a new engine for the Nissan GT-R V spec, the swap corvette, the boss 930 and the sh rx-7
-Make a new turbo for the boss 930
-Added a 6 speed transmission in both SLR race modification (applies too to the SL65)
-Removed the R8 spyder swap engine
-Added a new class to the drift boss, so now you can use his car in the muscle class too
-Solve minor problems with the rest of the cars
C class
-Major changes in the engines again
--Unify the z4m and e46 m3 since bot share engine
-Replace the Caterham R500 speedometer
-Solved a problem with the sound of the Alfa Romeo 8c (applies to the spyder version too)
-Modified the best way i can the GT40 engine sound
-Add a 7-speed transmission in the race Cayman and a 6 one in the challenger
-Make modification to the race gearing on multiple cars
-Removed The Lexus Is-F Swap
-Changed the swaps of both z, so now they have a street VK engine instead of the racing one
D class
-More changes in the engines
--In this case unlikely the previous cases, almost all sports fwd cars have the same engine (a bad designed VW 2.0) regardless of its brand
-Add some engine swaps for some cars, this is more to experimentation but some can stay
- Now the s4 has the 911 Gt2 engine as a swap
-Both RX7's now will have for swap the 20B-REW from the eunos cosmos, and the mx5 sadly will have it swap possibly removed
Last edited: Jun 27, 2021

Now initially i wanted to repack the game but unfortunately the additions and new issues are so big that i cant do that anymore
And some extra notes:
-The patch (or mod, whichever you want to name it) requires the game to be unpacked and its incompatible with pretty much everything, I'm going to post a list of cars and mod which are actually compatible
-Even if you're not going to install anything if you're using steam you need a online fix, the link ins in the first post
-If you're using origin you need to delete the exe of the patch before installing it
-You can install miscellaneous mods before the patch (like the wheels mod, hd enchantments, or buttons overlay) but all the cars mod need to going after
Something like the image below
Last edited: Apr 9, 2021

Finally i can put the first mod cars to the patch, here is going to be a list with the compatible cars

A class
B class
C class

The link of the folder is upwards, and again the installation order of the patch and cars is something like this 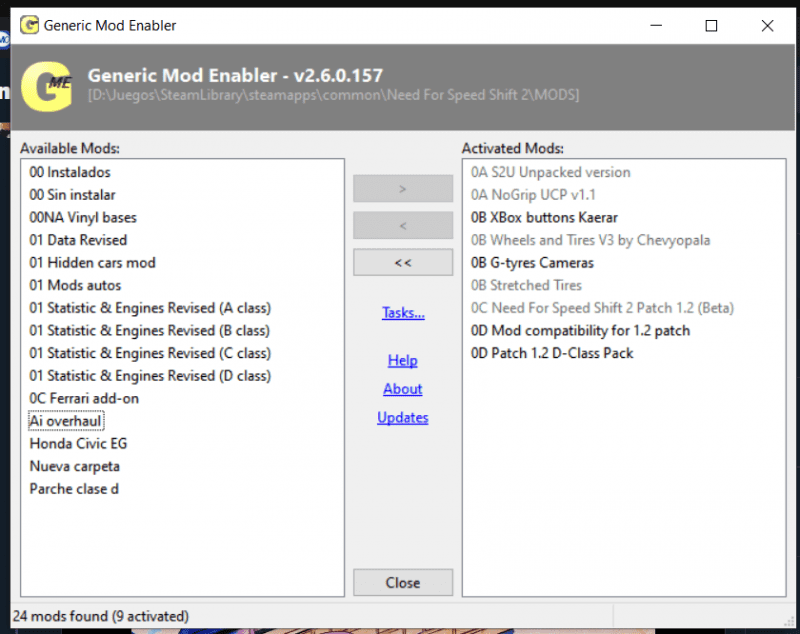 If you still have questions the discord server is up as well
Last edited: Sep 14, 2021

Aaaand the game is delisted from the main platforms, only the key retailers have the game, so more less the game is in state of free real state

J
I need to install all the patches?