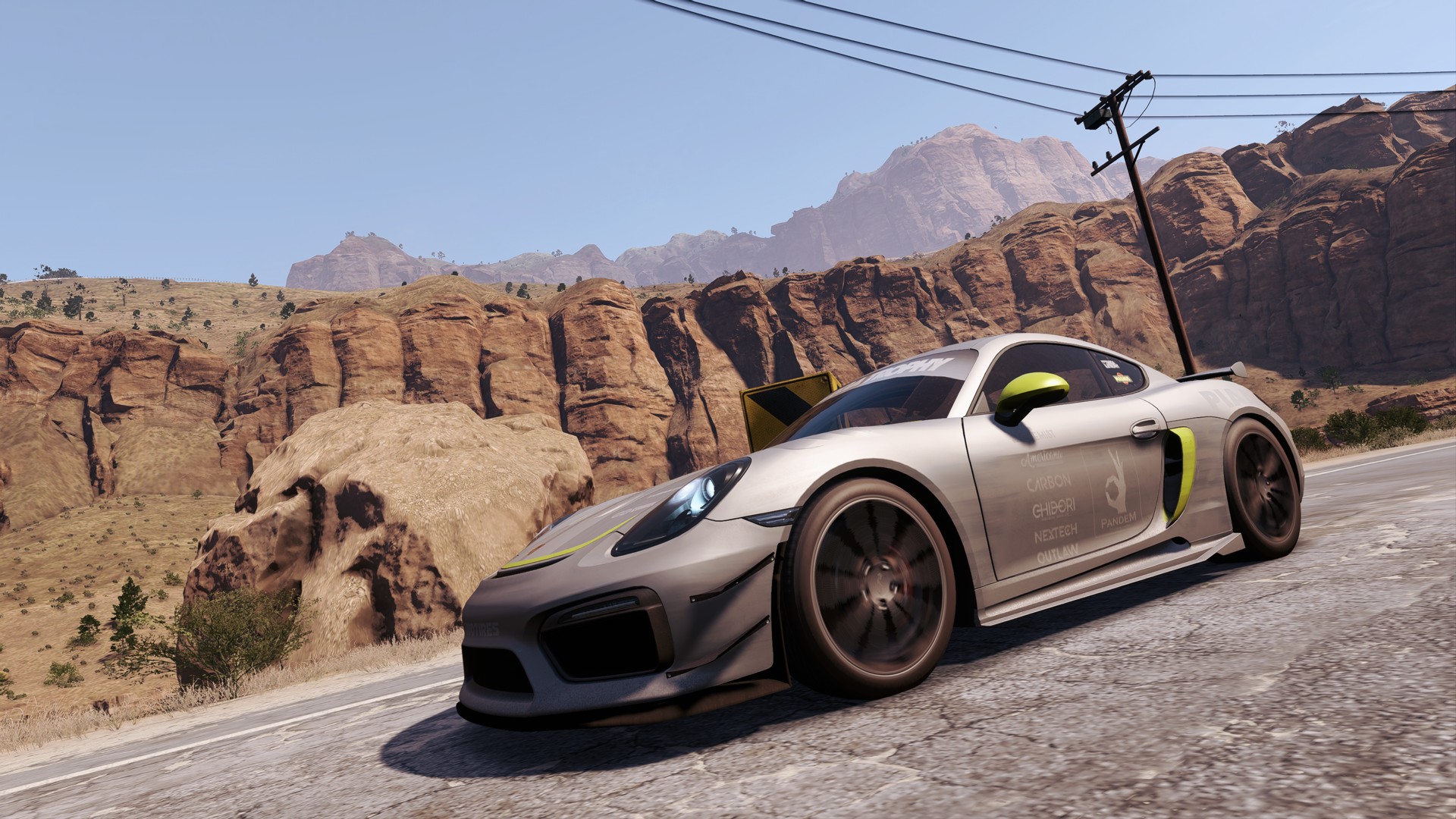 This article was published by Kyle Patrick (@SlipZtrEm) on January 2nd, 2018 in the Need For Speed Payback category.

That’s a feature that should’ve been there from the start, to be honest. Better late than never, I guess.

Definitely looking forward to it

Cockpit okay,.. but this is nfs,... so please no forza controls,.. i play forza for forza,... nfs for the ridicilous drifts!!!

This topic is severely lacking in social media type replies to this news. Let me fix that.

So Payback turns into 2015?
It's more of if you get this and get that and then platinum the game, is it still that fun?

This is great news, still having fun filling my garage with all kinds of awsome cars. I really enjoy PLAYING this game and being able to have car meets and cruise nights with friends in this world will be a fantastic addition.

I hope they do it right. But knowing how they are...? It could be a pretty good replacement for MCLA!

One thing though, it was announced at New Year's right? So these guys could stick free roam in within the 12 months we have left. Wonderful. Hope they don't troll us too hard.

^^^ 12 months from now they will be working on the next game, not this one. I'm sure it'll be in the next release, otherwise they wouldn't have announced it yet.

I was poking at them a little. It would be very dooshbaggery if they released it late in the year. When you see things going and decisions made from certain companies it is hard to look at them as saints. Free roam as top priority is needed. With other dumb things about this game is deal with it or take it as that type of thing.

Or they plan it and then just do like with 15?, just end up stopping the support for the game mid way through and move on to something else.

^^^ I'm glad they moved on and made Payback, it's a much better and bigger game.

NFS 2015 was a demo, nothing more. It was a AAA title in terms of graphics, but there wasn't much substance to the game at all. Payback is so much larger and more complex there's barely any comparison between the two. Ghost supported 2015 longer than I expected them to, and longer than what was really warranted given their ambitions to make Payback. Payback is a worthy game to pour more support into, whereas 2015 was not. Don't get me wrong, I liked 2015 a lot more than most people, but in hindsight, there just wasn't much to it. It was a pretty game, but no story, very few activities, a limited car roster, and basic features missing from the get-go. Most of the "support" offered were things that should've been included from the start, like manual transmissions for example.

The fundamental flaw with 2015 was the physics. Even though I really appreciated the free post-release support the game was given, the driving mechanics would act up so often that returning to the game left me with a sour taste at the end of my session.

Need For Speed Payback on the other hand has massively resolved this issue. Granted, it is not perfect and you can still get instances of crabwalking, but 99% of the time the car behaves how you would expect it to and that instantly makes Payback far more enjoyable. Add to that the biggest and most diverse map the series has ever seen, unlimited garage space and a story that was left on a cliff hanger, you have a game which has a much bigger scope for post-release support than its predecessor.

I would honestly be surprised if the plug was pulled on support before the second half of 2018.

I really hope we get some more interesting cars for DLC. Just the ones in Speedross aren't enough for me to want to get the DLC. Additions of cars like the ones on the billboard (probably means nothing) would be cool.

^^^ I have a feeling we will get at least six months of support - I think it would be considered really bad taste by the community if it was anything less seeing as how 2015 received that much.

I also wouldn't be surprised if they continue the DLC model introduced with Speedcross - giving us one or two new cars with each major update, in addition to the abandoned car program.

The more time I spend with the game, the more I realize how badly they limited the vinyl selection... they really need to give us some more decal options - hopefully that is in the plan - it would be simple enough - just include all the decals they took out from the previous game and that would be a huge upgrade.