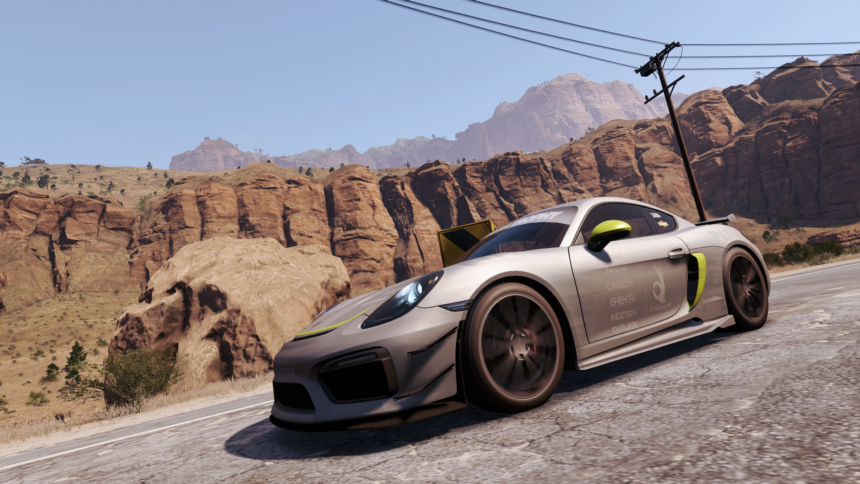 The folks at Ghost Games rang in the new year with Need for Speed Payback news. As it turns out, a fan-favorite feature is returning in the form of online free roam.

“Now wait a minute,” you’re no doubt thinking, “wasn’t that in 2015’s Need for Speed?” Yes, yes it was. Somewhere between that game and Payback’s November 2017 launch, Ghost cut the cruise-friendly mode. Of course, it also cut the always-online requirement — something other games have adopted to varying levels — so you win some, you lose some.

With nothing but the tweet to go on, it’s unclear when players can expect the mode to return. We’re also left to wonder if the return of online free roam was planned from the beginning, or if it’s a direct response to post-launch fan feedback. Either way, we’re sure fans will welcome its returns.

In other Payback news, Ghost recently expanded the title with the Speedcross DLC. Stay tuned for any further content announcements that may come alongside the online free roam later this year.

Need For Speed Payback Game Updates
16 Comments Discuss this post in our forums...
Test Your Badge Knowledge With Our Car Logo Quiz

Gaming 0 May 6 by Andrew Evans
Those who like their driving games a little more sedate will have plenty to cheer with the latest news from astragon Entertainment. The latest entry in the Bus Simulator series,…

Assetto Corsa 8 May 6 by Andrew Evans
In the latest example of the line between virtual and reality, a gamer has created a race circuit out of their own local roads for use in Assetto Corsa, using…

Gaming 148 May 5 by Andrew Evans
It’s only just over half a year since stylish off-road racing game art of rally launched on PC, but it’s soon to make its way to our consoles too. Creator…

Forza Series 48 May 4 by Andrew Evans
Speculation around the location for the next game in the Forza Horizon series appears to be zoning in on one conclusion: Forza Horizon 5 will be set in Mexico. Although… 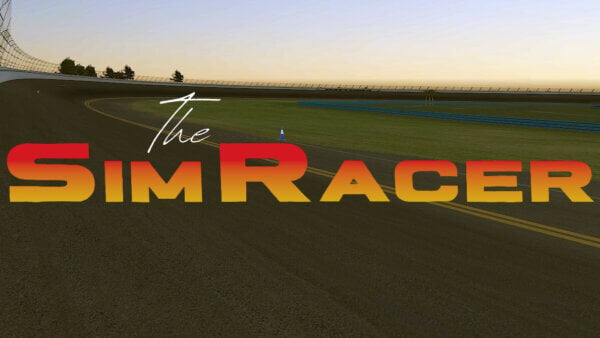 Other 8 May 3 by Andrew Evans
Racing games hit the mainstream last year, as pro drivers picked up their controllers (or expensive driving rigs) to fill in for the postponed motorsport season. In fact they even…