Slightly Mad Studios is Working on Its Own Console

Slightly Mad Studios is Working on Its Own Console

This article was published by Kyle Patrick (@SlipZtrEm) on January 2nd, 2019 in the Gaming category.

That is slightly mad .

Why? Easy... the improvements in console land are happening in too small increments and are bogging down the development of games. At least what I understood from Ian through his tweets.

LogiForce
Why? Easy... the improvements in console land are happening in too small increments and are bogging down the development of games. At least what I understood from Ian through his tweets.
Click to expand...

But he’s not escaping Console Land, he’s still very much there.

I think I'll wait for the Mad Box Classic Mini with 20 built-in games.

LogiForce
Why? Easy... the improvements in console land are happening in too small increments and are bogging down the development of games. At least what I understood from Ian through his tweets.
Click to expand...

If he's that worried about being held back by consoles, why not just go the PC only route like other developers have?

So a console not compatible with a gamepad? 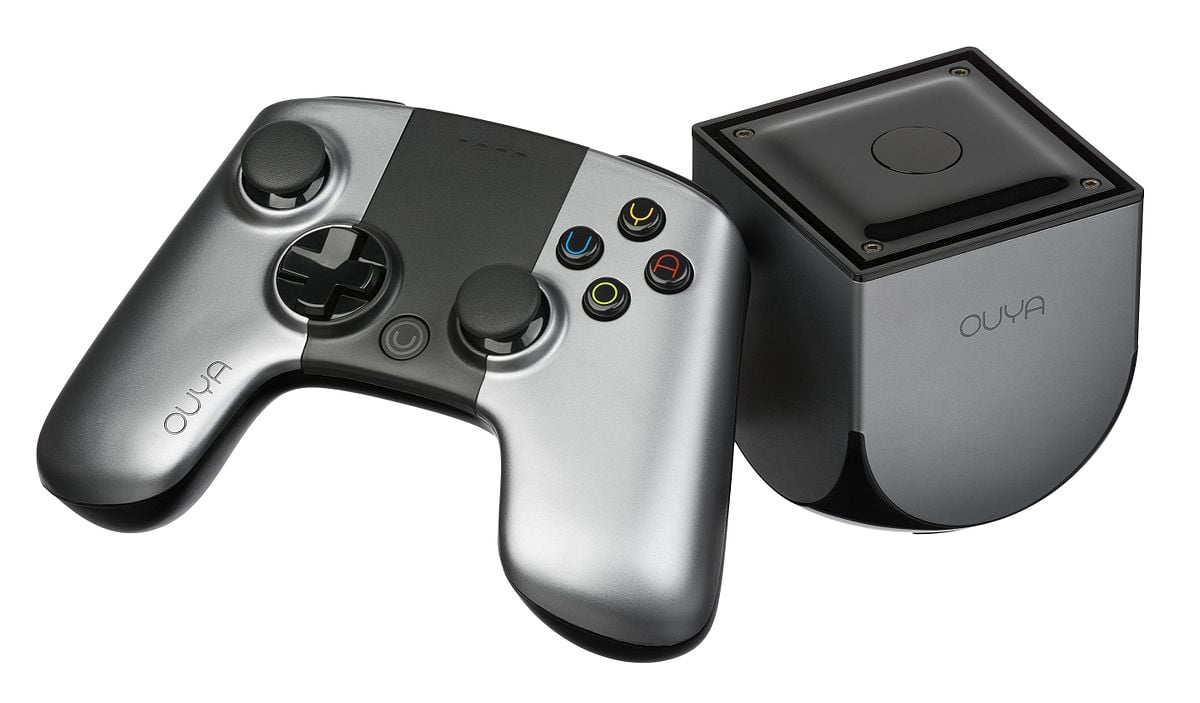 He’s using Trump’s Twitter tactics by throwing stuff out there to see how the world will react. Isn’t he supposed to be working on a game based on a Hollywood movie franchise? He said we would know everything very soon but still nothing yet (unless I missed the news!)

So this is going to be Steam Machine 2?

Probably not. They do have a relationship with Bandai Namco though so I would guess that if this ends up being more than smoke and mirrors they are the ones really behind it.

AudiMan2011
So this is going to be Steam Machine 2?
Click to expand...

First thing that came to mind was Valve...

A game developer getting into the console business is unheard of
Click to expand...

Brings the XB1X to mind - not the size of the boat that matters, but the motion in the ocean.

Nevertheless, this is interesting. We'll see what happens. Some stiff competition out there with MS, Sony and Nintendo.


Northstar
If he's that worried about being held back by consoles, why not just go the PC only route like other developers have?
Click to expand...

Install base, maybe? Not sure what the spread is between PC/console sales, but the benefits of better hardware must outweigh the lost user base - by a lot.


What is the Mad Box? It's the most powerful console ever built... It's literally 'Mad'... You want 4k, you want VR at 60FPS? You want a full engine for free to develop your games on it? You have it." 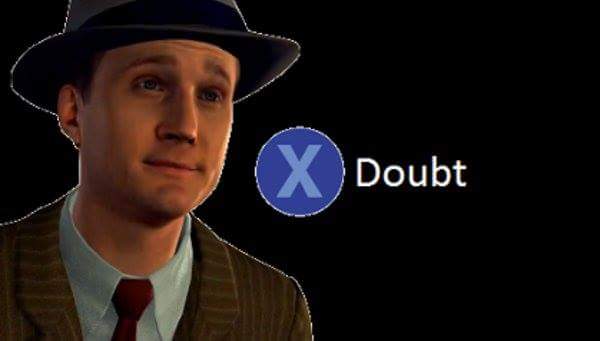 On the serious note, I've heard similar promises very often, most of them failed. There are 3 big consoles already out there, if it won't have exclusives or interesting games developed for it it will be dead no matter how hard they push it. Xbox One is already dying, PS4 is in a good place because of the exclusives and the Nintendo Switch is an interesting (mostly) handheld console with a constantly growing game list for it.

Yea, this doesn't add up. Either it's all hopes and dreams at this point, or they are planning to sell a $3000 PC in a smaller form factor and call it a "console" like the various other attempts at this.

People who read this stuff need to understand that hardware costs money. If Sony or Microsoft could have a box that did 4K at 60FPS (or 120FPS

), the power to handle high-end VR (essentially running two separate screens at 1440x1600 @ 90FPS) and charge a reasonable amount of money for it.. they'd have done it. Everyone would've done it. It's hard enough to get a solid 4K/60, on a single screen, with games using cutting-edge rendering, with even the best PC hardware out there today.. and that costs tons of money.

I'll believe it when I have it in my hands.

There is no way they are developing a proprietary GPU and CPU. It will be built from existing offerings, existing in 2021 / 2022, which will help keep it 'affordable'.

But when's Apple getting back into the game? The world needs an iPippin XS Max Air Pro.

If it is a powerful console that would last for years why not.

About time the big 3 have some proper competition as they had it for too long.

The key focus though is on fun and not biting off more than we can properly chew and digest.
Click to expand...

Can anyone say GoPro and Drones anyone?? Under Armor and fitness apps?? Getting into an area that is not in your wheelhouse does make for the odds being way against you...

...not sure it will survive competition