Weekly Rewind: Things Are Heating Up 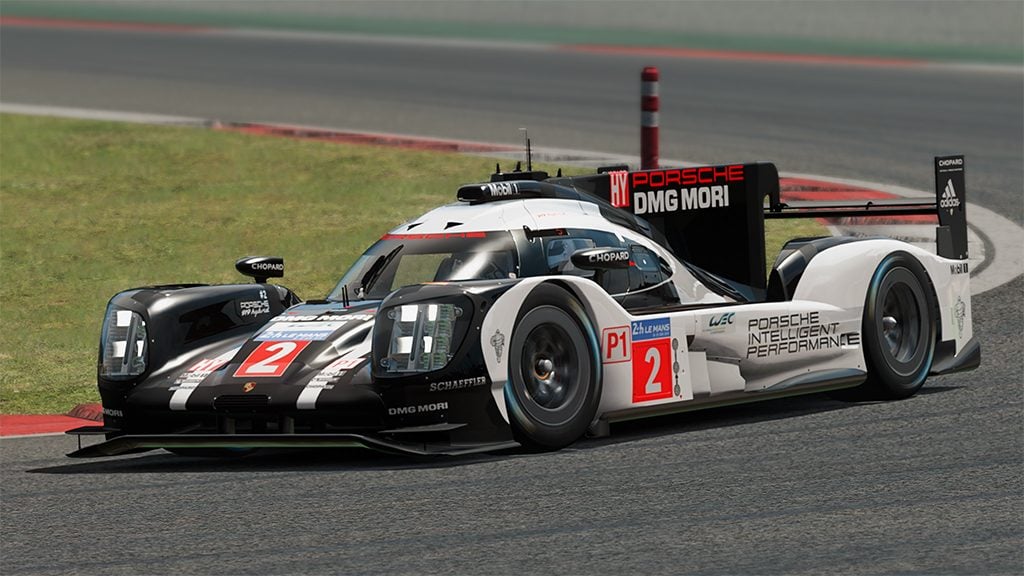 Weekly Rewind: Things Are Heating Up

This article was published by Michael Leary (@Terronium-12) on August 13th, 2017 in the Gaming category.

I have to say I'm pretty surprised about Toyota production cars not being in FM7. For one, there's Microsoft stickers on the WRC Toyota Yaris which would have to mean that Microsoft is a sponsor of the team. Also, I feel that Toyota is one of the leading automotive companies in the world. Why would they pull the plug on this opportunity? Lots of questions.

Weekly Rewind: This Year's E3 Proved 2017 Will Be Expensive

Weekly Rewind: E3 Will Be the Ultimate Showcase of What's Coming in 2017